Camp Lone Star – Act Two: The Contradictions Scene 3: To Be, or Not to Be – Forthright

In Act One: The Government Charade, Judge Hanen graciously gave Prosecuting Attorney Hagen, the opportunity to respond to the Motions to Suppress and Dismiss, in greater detail, since he had failed to address some of the points presented in Mr. Sorola’s motions. The deadline for the response was April 10. So, we anxiously awaited that filing to see if Hagen could dig out of the hole he had created for himself, with his prosecution (persecution?) of K. C. Massey.

Well, I received a copy of Government’s Supplementary Response To Motion Suppress And Motion To Dismiss Indictment, on Friday, April 10. Now, it is typical of the “case law” method, which, well, let’s use the description of Teddy Roosevelt’s thoughts on this method, from the book “Bully Pulpit”, by Doris Kearns Goodwin. Case law method was developed at Harvard in 1872. “Though the pleasure he took in his studies is amply expressed in his journal, he was troubled that ‘some of the teaching of the law books and of the classroom seemed to me to be against justice.’ He noted critically that ‘we are concerned with [the] question of what law is, not what it ought to be.'” So, like Teddy, we are stuck with “what law is, not what it ought to be.”

Hagen’s Response addresses a number of higher court opinions, both Supreme and appellate, though we will only be looking at those opinions of the Supreme Court. So, let’s look at just how Mr. Hagen attempts to extricate himself from that hole. At this time, we will only address the Response to the Motion to Suppress.

First, he addresses the Motion to Suppress Evidence. In so doing, he lists the following:

Camp Lone Star – Act Two: The Contradictions Scene 2: To Detain, or Not to Detain? That is the Question. 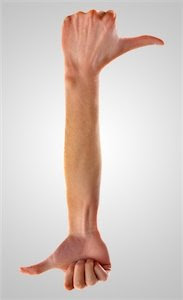 Another question brought up in Sorola’s motion to suppress evidence was also addressed. At issue is whether he was detained, at which point he would have to be read his Miranda rights, which they did not do, or simply stopped for investigative purposes. The latter would be what is referred to as a Terry Stop. It is worth noting that a Terry Stop is defined as:

As you read the testimony, decide what you believe the answer is. Remember that only two people were witness to any criminal activity — the shooting incident.


More @ Outpost of Freedom
Posted by Brock Townsend at Sunday, April 12, 2015 No comments: 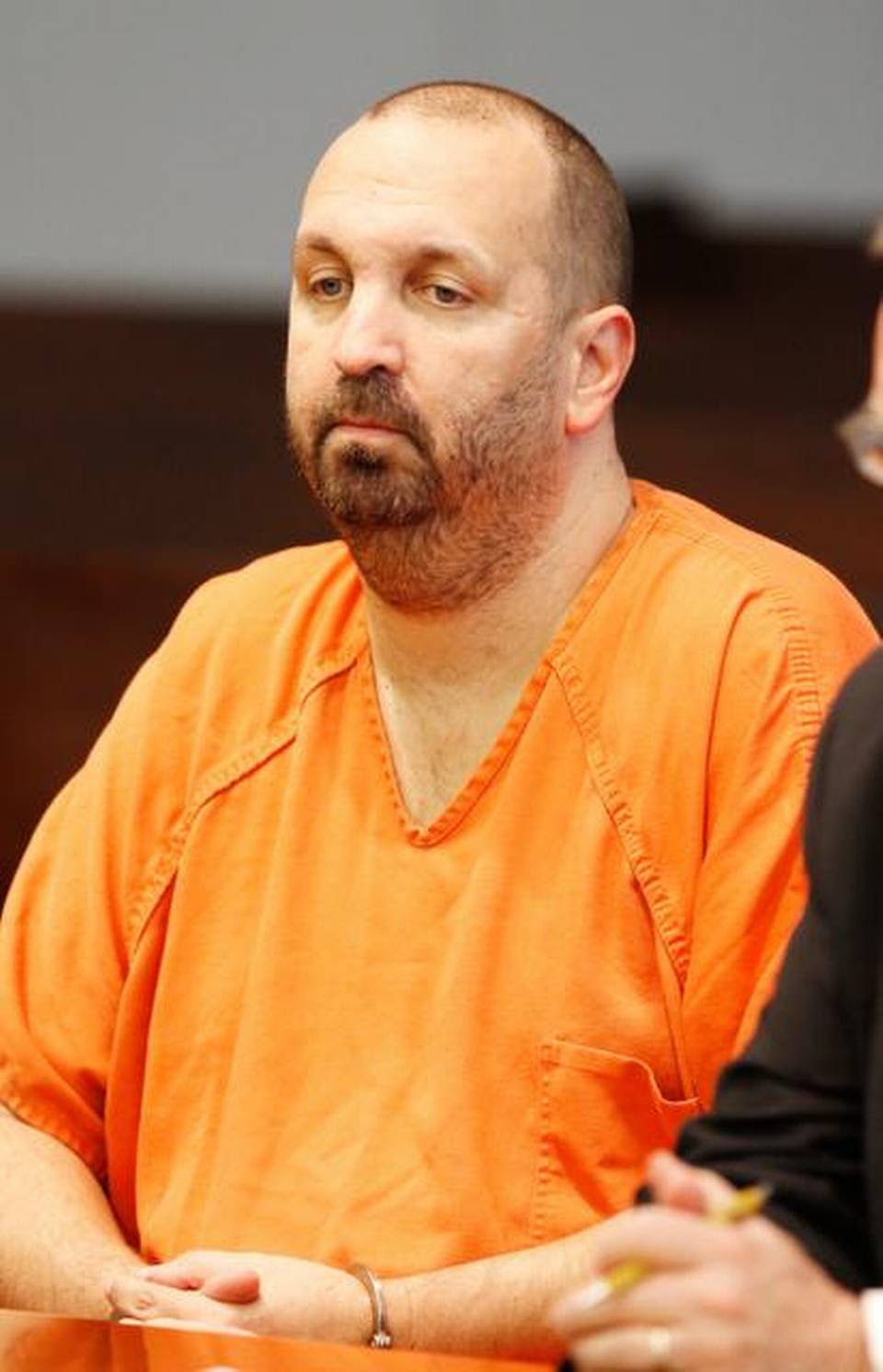 Now the 46-year-old self-described atheist has become a symbol for gun politics, too. Opposite sides in the gun-control debate are using his case to bolster very different appeals for policy change.

The advocates for more controls say the aggressive behavior cited by Hicks’ neighbors illustrates why they endorse fuller background checks with hopes of limiting gun access.

Those advocating more gun freedom argue that such violence might be prevented in the future if more weapons, not fewer, were in the right hands.


Operation  Barkhane, March 2015
Search operation and destruction of arms caches in the Tighargar region in northern Mali.
Credits: Staff of the Armed / ECPAD
Posted by Brock Townsend at Sunday, April 12, 2015 No comments: 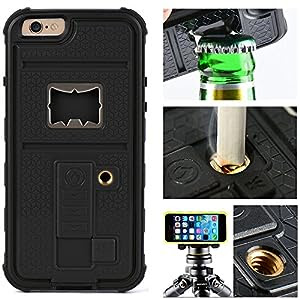 The PETRA 300WM from SI-Defense - Recoil 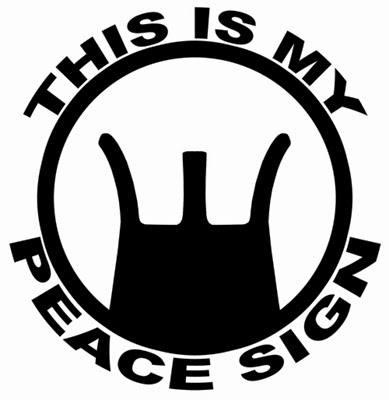 Deep Seated Hostility Toward the South

William Lowndes Yancey of Alabama pointed to the relentless pressure from Northern States for trade advantages at the expense of the rest of the country while resisting any increase of new States friendly toward Southern interests. It should be noted also that Southern States were “free States” like the North though with an African labor system – and Northern States were former slaveholding States with many employing wage-slaves.
Bernhard Thuersam, www.Circa1865.com


Deep Seated Hostility Toward the South

“Yancey now saw the dangers . . . divined in the combination of tariff increases, repeal of the Gag Rule, and especially the exclusion of Texas. “I can see in this a deeply seated hostility to the South – a disposition to circumscribe it – to surround it with people and institutions hostile to it,” he began. The Missouri Compromise, he reminded New Yorkers, gave the free States the bulk of western territories enough to make twenty-six new States, according to his calculations.

Once the Union admitted Florida as a slave State, Yancey pointed out that slaveholders had nowhere else to turn. And yet, the Texas annexation – with the possibility of dividing that region into five slave States – “frighten[s] Northern men out of their wits about the enormous preponderance which annexation will bring to the South!”

So, he concluded, while Maine pressed her lumber interests in Congress, western States called for federal internal improvements, Pennsylvania and New England sought advantage for their industry and New York for commerce, “the South but urges annexation as a protection against assailants! Do you not see the difference?”

[Yancey] asserted that Northerners would cut their own throats by harming the peculiar institution. It was the produce of slave labor, not free labor, Yancey claimed, that resulted in the commercial prosperity of New York. [And] Yancey correctly noted that the Constitution’s three-fifths provision that many Northerners blamed for increasing Southern political power actually limited representation. If Northerners forced the end of slavery, African Americans in the South would suddenly count as five-fifths . . . for determining representation in Congress.

It was a mistake.

That’s the blasé explanation Oklahoma officials gave after the fatal shooting of an unarmed black man by a white deputy who accidentally pulled his gun when he meant to use his Taser.

The botched encounter was captured on a disturbing video released by police on Friday — nine days after the fatal Tulsa shooting.

“He shot me! He shot me, man. Oh, my god. I’m losing my breath,” Eric Harris says as he struggles on the ground following the April 2 shooting, which flew under the radar until video emerged a week later.

KY: Surrender has to be Unambiguous to be Effective 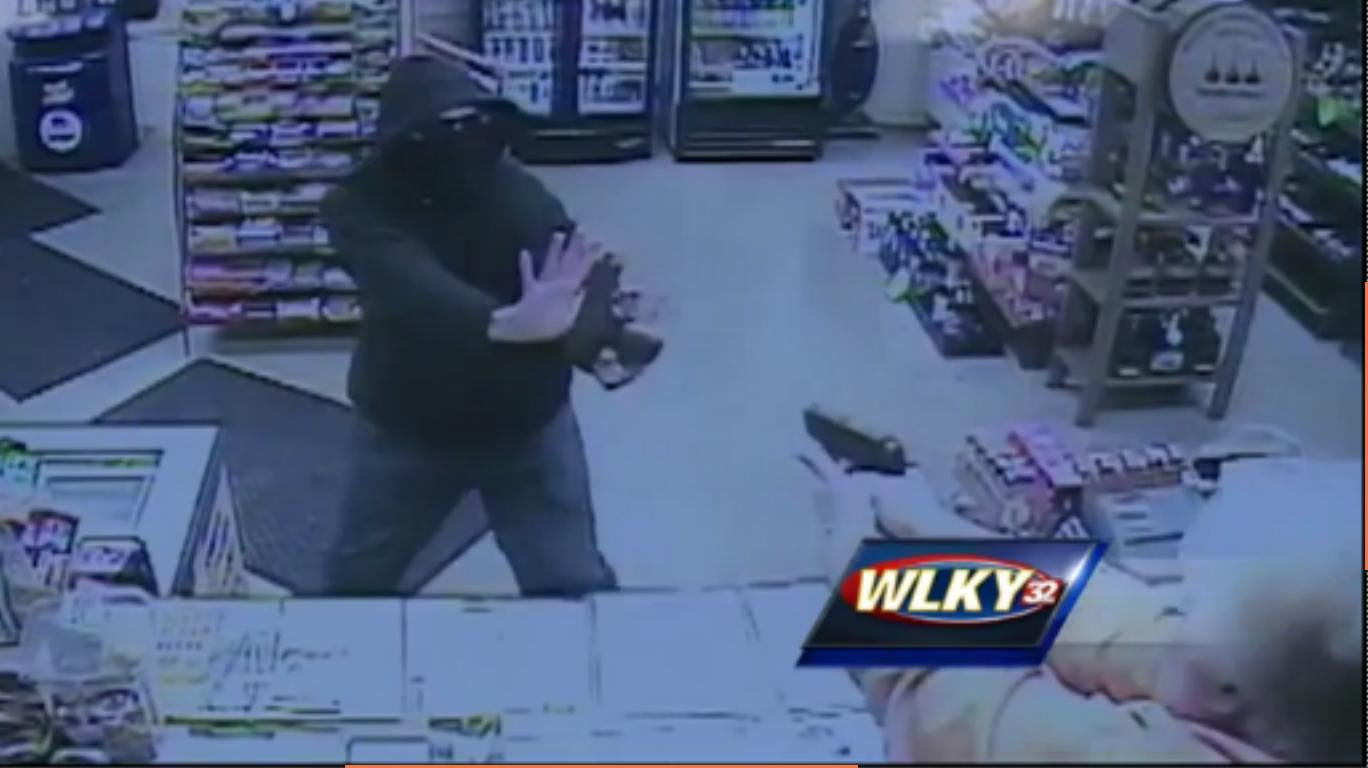 In this case in Kentucky, the robber had a fake gun.  When the victim pulled his own gun, the robber resorted to a gesture that indicated he did not want a gun fight.  But the realistic fake gun was still in his hand.

The clerk fired, the robber dropped the fake gun and fled.  His accomplices dropped him off at a closed Urgent Care, but bystanders called an ambulance and he survived, barely. 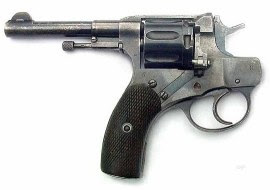 In previous articles, we have discussed the Criminal Complaint, Arrest Warrant, and Search Warrant. In each of those documents, we have a set paragraph, to wit:


On August 29, 2014, United States Border Patrol Agents from the Fort Brown Border Patrol Station, while in performance of their official duties, encountered an armed individual, identified as John Frederick FOERSTER, in the brush. During this encounter, FOERSTER turned and pointed a firearm at a USBP Agent, who intern [sic] fired several shots at FOERSTER. FOERSTER is a member of “Rusty’s Rangers,” an armed citizen militia group patrolling the border of the United States and Mexico.

In each document bears the signature of “Anthony M. Rotunno, Special Agent ATF”. Below that, it states that it was “Sworn to before me and signed in my presence”, that being signed by “United States Magistrate Judge Ronald G. Morgan”. So, we have Rotunno swearing before Morgan that everything he has said is true. So, let’s see what the story is, now.

Hagen, the Prosecuting Attorney, in giving his response to Sorola’s motion, says:

The first witness was Danny Cantu, U. S. Border Patrol. Hagen is questioning him.


More @ Outpost of Freedom
Posted by Brock Townsend at Sunday, April 12, 2015 No comments:

Common mistakes while bugging out Bugging out is something that I once failed to do, because I did not even realize that it needed to be done, actually I saw what was happening but I did not „proccess“ the information in correct way, so I stay and had to go trough whole period of watching, doing, and getting hit by violence, together with being cold, hungry, sick and everything else.

Consider the following couple of mistakes that I witnessed (more than one time).

Via David "Lord, lead me not unto temptation.  Just point the way, I'll find it." "Found it!" 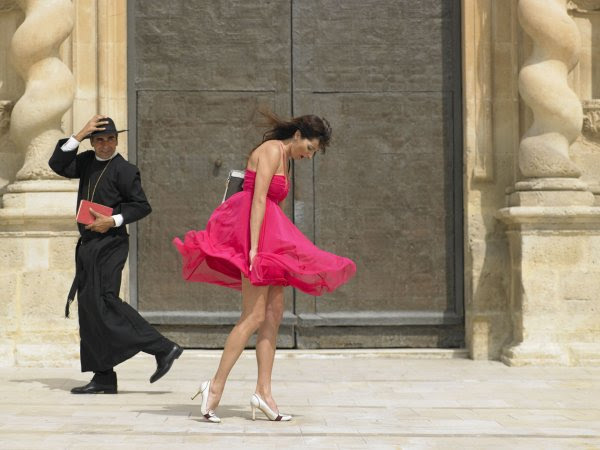 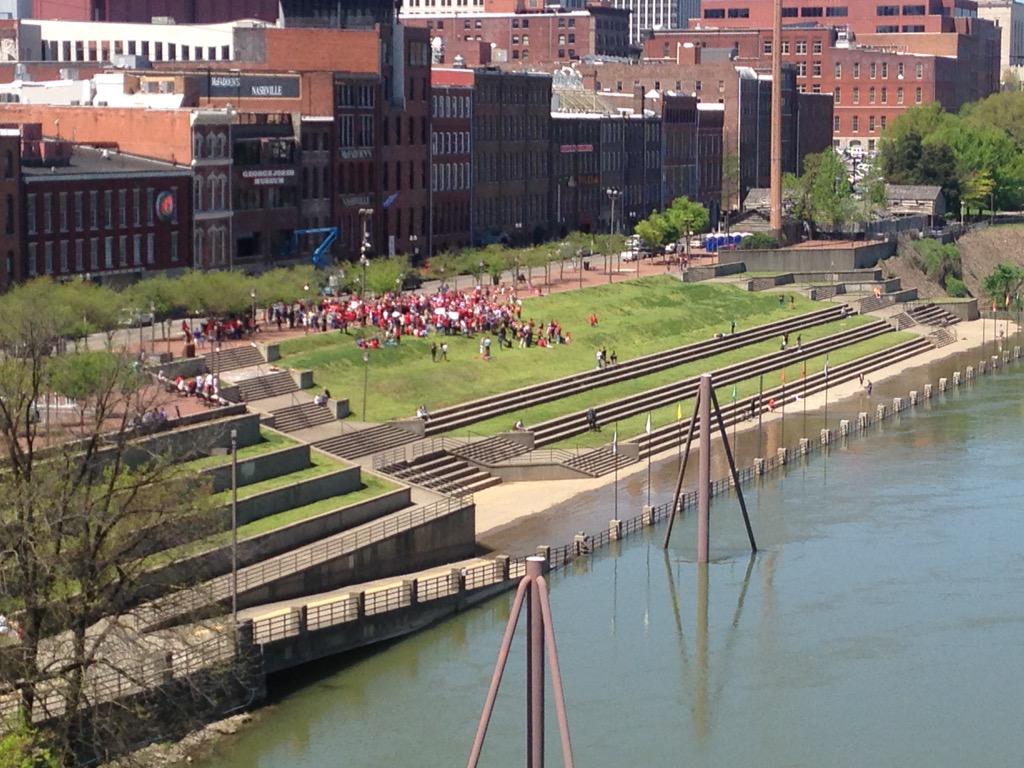 Anti-gun group Moms Demand Action, led by Shannon Watts, organized a protest on Saturday in an attempt to counter the National Rifle Association’s massive annual meeting in Nashville. Watts and her group were likely hoping for a better turnout, at least based on what Bearing Arms editor Bob Owens saw.

California Sheriff Refuses to Bow to Obama or Governor on Immigration

Via comment by Anonymous on INVASION: Here Are the 190 US Cities Obama Selecte...

Kern County Sheriff Donny Youngblood is being called the “New Joe Arpaio” for his refusal to abandon the people of his county to satisfy the ideological needs of a tyrant and a flower powered state official.  Gov. Moonbeam recently signed an executive order, telling law enforcement in the state that they cannot work with federal immigration officers to detain illegal aliens who commit crimes, making California a sanctuary state. Unfortunately for the head kook, Youngblood is not a state employee and cannot be forced to disobey federal law.