Camp Lone Star – Act Two: The Contradictions Scene 3: To Be, or Not to Be – Forthright 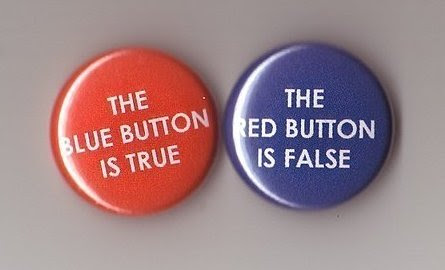 In Act One: The Government Charade, Judge Hanen graciously gave Prosecuting Attorney Hagen, the opportunity to respond to the Motions to Suppress and Dismiss, in greater detail, since he had failed to address some of the points presented in Mr. Sorola’s motions. The deadline for the response was April 10. So, we anxiously awaited that filing to see if Hagen could dig out of the hole he had created for himself, with his prosecution (persecution?) of K. C. Massey.

Well, I received a copy of Government’s Supplementary Response To Motion Suppress And Motion To Dismiss Indictment, on Friday, April 10. Now, it is typical of the “case law” method, which, well, let’s use the description of Teddy Roosevelt’s thoughts on this method, from the book “Bully Pulpit”, by Doris Kearns Goodwin. Case law method was developed at Harvard in 1872. “Though the pleasure he took in his studies is amply expressed in his journal, he was troubled that ‘some of the teaching of the law books and of the classroom seemed to me to be against justice.’ He noted critically that ‘we are concerned with [the] question of what law is, not what it ought to be.'” So, like Teddy, we are stuck with “what law is, not what it ought to be.”

Hagen’s Response addresses a number of higher court opinions, both Supreme and appellate, though we will only be looking at those opinions of the Supreme Court. So, let’s look at just how Mr. Hagen attempts to extricate himself from that hole. At this time, we will only address the Response to the Motion to Suppress.

First, he addresses the Motion to Suppress Evidence. In so doing, he lists the following: