Dr. Ben Carson: We are not doing things in a ‘scientific manner’ 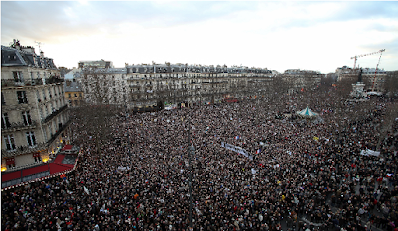 After watching a little bit of Meet the Press, a clip, I was struck by the way every talking head was aghast at the idea of Republicans, and more accurately, America First Republicans getting involved in politics on the local level, i.e., precinct captains, poll watchers, county clerk offices, district attorney offices, etc. They spoke as if those positions were the property, the territory of Democrats and Democrats alone. Any interference with Democrat offices was a threat to democracy. Things are even worse once you get beyond the headlines. Further out on the supply chains, prices are rising even more rapidly, suggesting that product shortages and even more inflation are yet to come.

When you look at goods that are processed by U.S. manufacturers for sale to other businesses, such as an appliance manufacturer selling to a retailer or a software maker selling to an digital game store, prices are up by more than 26 percent.

Posted by Brock Townsend at Tuesday, December 14, 2021 No comments:

It’s a Wonderful Life at 75: A Christmas Lesson Left on the Cutting Room Floor

This Christmas marks 75 years since Oscar-winning director Frank Capra released arguably the greatest movie ever made.

Finding life lessons in It’s a Wonderful Life is like finding sand at the beach. Every time you go to it, you find more and more. This year is no exception. 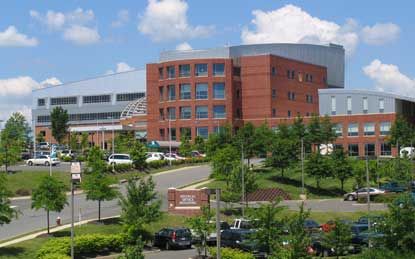 Where my wife had a miscarriage and I pneumonia.

Chris Davies and his father Donald have been fighting for their mother and wife Kathy Davies’ right to try the drug Ivermectin as a COVID-19 treatment at Fauquier Health hospital in Warrenton, Virginia, for the past few weeks. But the hospital — where Chris happens to work as a radiologic technologist — had put his mother through a series of legal hoops seemingly designed to block the treatment from being given to her.

On Monday, December 13, Virginia’s 20th Judicial Court found Fauquier Health in contempt of court after refusing to comply with previous orders and ruled that by 9:00 p.m. Eastern time tonight, Kathy Davies must be given the dose of Ivermectin as prescribed by a doctor retained by the Davies family. Additionally — if the hospital did not comply — the state had the right to fine the hospital $10,000 per day. That order would have been applied retroactively from December 9 onwards. The court also ordered that the Davies family be given police escort if necessary to administer the drug to their mother.

Lt. Col. Dr. Theresa Long on how the vaccine mandates is crushing the military on behalf of big pharma

Via Daughter Virginia via greg swiston

Lt. Col. Dr. Theresa Long on how the vaccine mandates is crushing the military on behalf of big pharma https://t.co/0CaylFbsah (|CLICK FOR VIDEO)