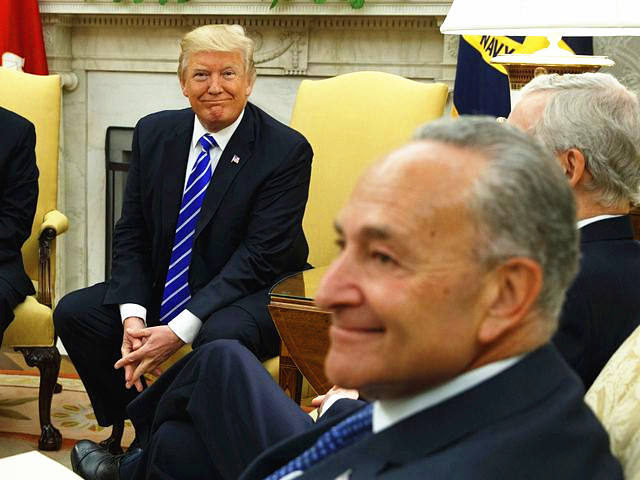 Senate Minority Leader Chuck Schumer backed President Donald Trump on the China trade talks this weekend as negotiations between the United States and the Chinese escalated in the wake of the president’s announced increased tariffs on Chinese imports.

Border Patrol Overwhelmed, Chief Says Agency Has Made 30,000 Arrests in the Past 10 Days 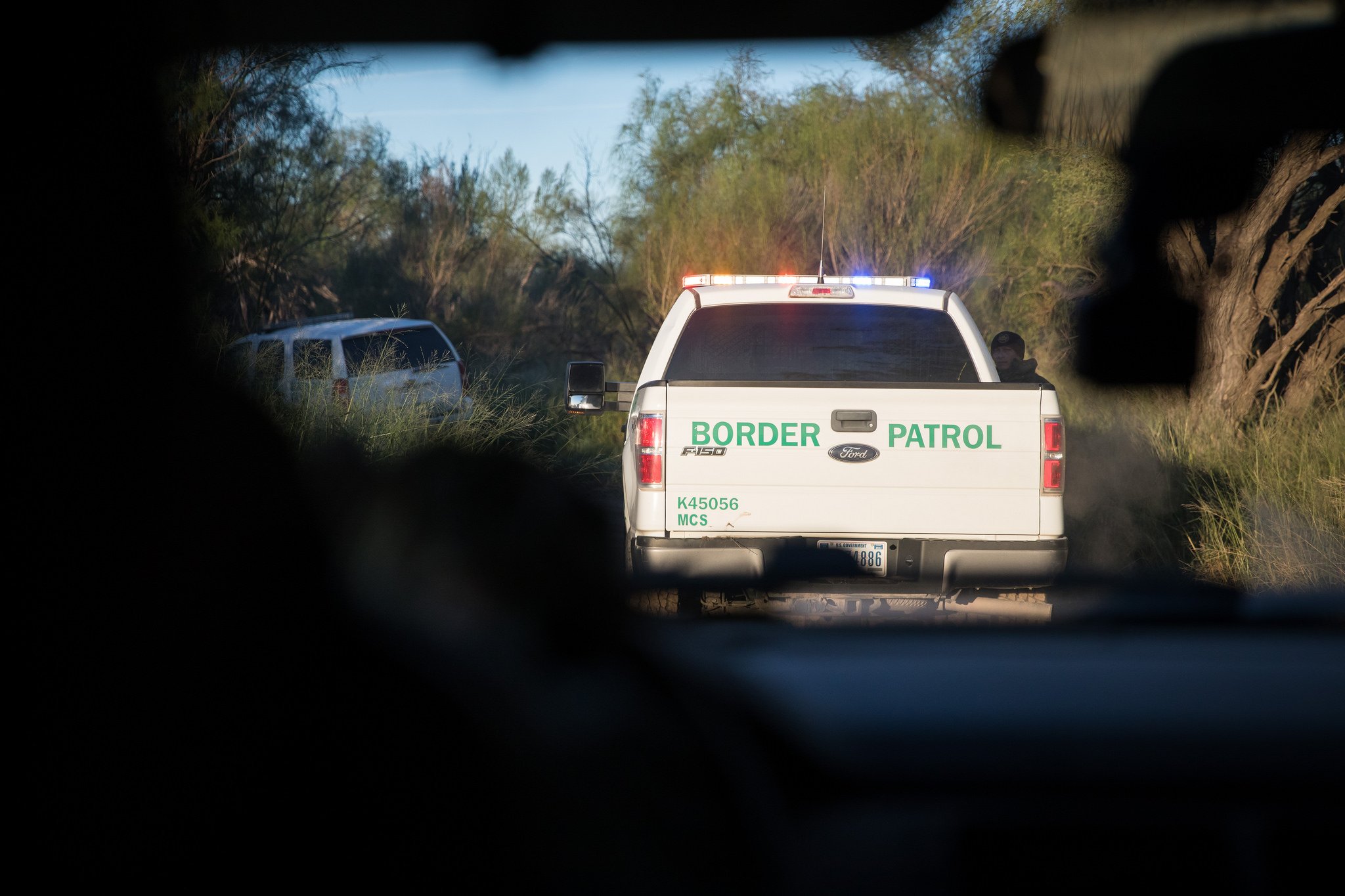 Chief of Law Enforcement Operations for U.S. Border Patrol, Brian Hastings, said his agency has apprehended more than 30,000 illegal immigrants on the southern border in just the past 10 days.

Border Patrol Chief Carla Provost tweeted about the overwhelming number of migrants making their way to the border and called it “unsustainable” and “beyond capacity.”


While Wall Street awaits the entry of over 1,813 new cancer drugs into human clinical trials representing billions of dollars of investment capital, the announcement of a bona fide cure for cancer comes from an outsider – patient Joe Tippens.

An astounding report of Mr. Tippens’ cancer cure is circulating the internet now.  First diagnosed with small cell lung cancer in 2016 and with tumors popping up on scans in virtually every organ in his body, in desperation Joe Tippens began using a dog de-worming agent at the suggestion of a veterinarian.

He was told this cancer cure “was batting 1,000 in killing different cancers.”  He heard one of the scientists involved in the research was cured.  He had no time to dither.  He was weeks away from dying.

President Trump has called it “Spygate,” but it’s looking more like “Get Smart” or the classic Mad magazine cartoon, “Spy vs. Spy.” According to The New York Times, the FBI in 2016 actually sent a buxom blonde to pump Trump-campaign nobody George Papadopoulos for information about collusion.

It would be hilarious if the investigation hadn’t continued on (in various forms) for over two years, plaguing the president with damning “news” coverage that now turns out to be fundamentally false.

Just how feckless and reckless was the Crossfire Hurricane investigation? (The name alone is amatuerish.) Did the FBI and Justice Department cross the line after falling for Russian disinformation or the machinations of smear merchants Fusion GPS?

Attorney General William Barr’s determination to get to the bottom of it all has prompted a fury. 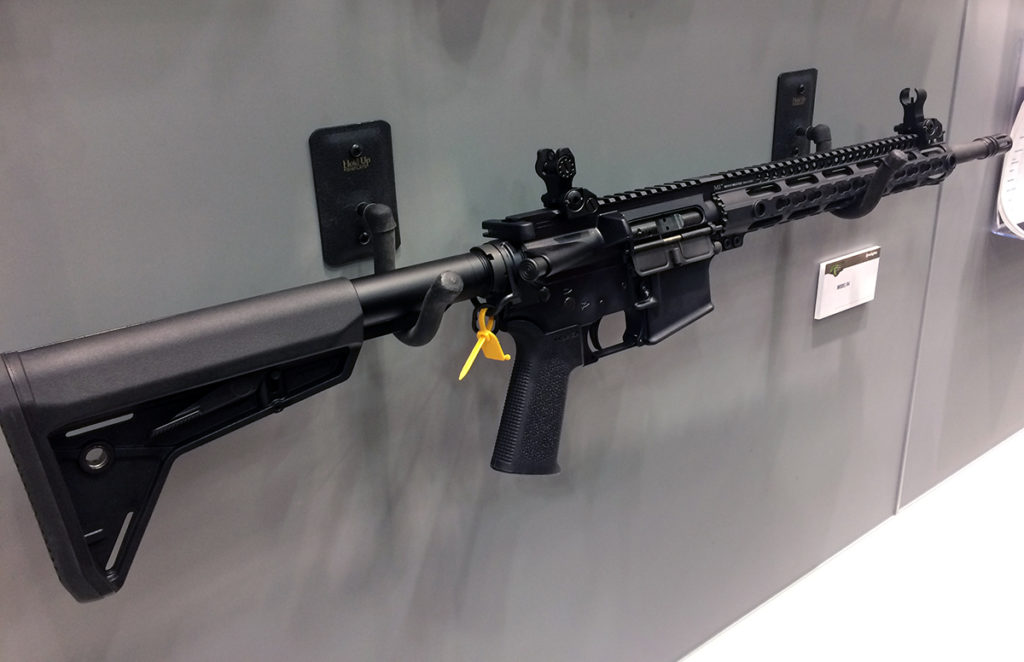 For most gun owners, a broken or malfunctioning gun is nothing more than an inconvenience. But for military and law enforcement personnel, a failure to fire can be the deciding factor between a safe trip home and a body bag.

Police departments and military units require manufacturers like Remington to guarantee a higher level of quality control than most civilian customers, but now Remington Defense is making that quality available to the consumer marketplace.

Memories of a Misspent Youth in Charlottesville 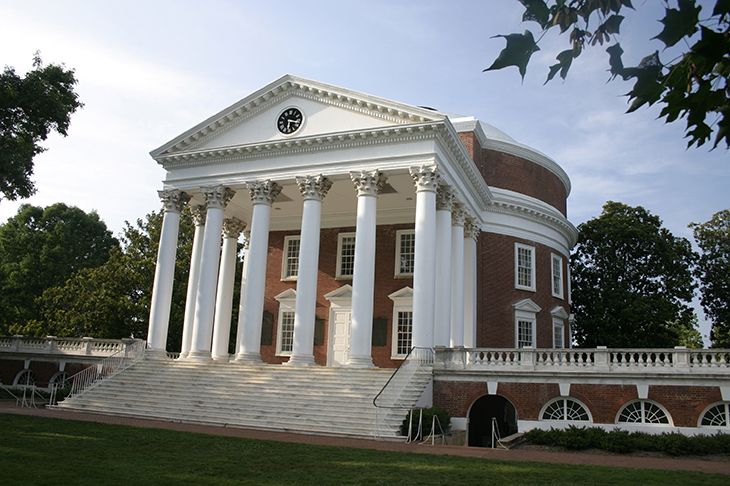 Charlottesville is an enchanting Virginia college town graced by the neoclassical architecture of the university’s founder, Thomas Jefferson. I flew there with two friends, the talented photographer Jonathan Becker and the Vietnam Special Forces Silver Star winner Chuck Pfeifer, all of us close buddies of the deceased. It was the memorial service for Willy von Raab, scourge of drug dealers and illegal immigrants while commissioner of customs for eight years under Reagan. The humorist P.J. O’Rourke and I were the two speakers, and after a rousing ‘America the Beautiful’ we retired for an afternoon of southern hospitality and University of Virginia co-ed watching.

This is not woke, I know, but neither are heterosexuality, beauty or grace — or Christianity, for that matter. Charlottesville brought back memories of careless sunlit days lounging around the frat house drinking mint juleps and writing love letters to *Sweet Briar girls: Mary Blair Scott, Ellen Hurst, Natalie Farrar, three beguiling sultry southern belles, now in their late seventies or even early eighties. Believe you me, as they say in the Bronx, jejune Oxford evenings à la Sebastian Flyte had nothing on us — zero, zilch.

*USARV Headquarters, Long Binh, RVN
At any rate, after about a week I went for an interview and the man who interviewed me was Dudley, who just happened to be from Virginia. After a few questions, he asked me if I knew what Weejuns were, and, of course, I told him that I did, so we had a conversation about the different girl's colleges in Virginia. After that, he took me to the Colonel and simply said, "He'll do!"
Posted by Brock Townsend at Monday, May 06, 2019 No comments: