Glenn Beck: If Trump Doesn't Win "We Are Officially At The End Of The Country As We Know It"


Glenn Beck told FNC's Sean Hannity that "radicals, the anarchists, the Islamists, the socialists" have come together to work to destabilize Europe and America in an interview.

"If the Republicans don't win in this next election, I think we are officially at the end of the country as we know it," Beck said Monday. "We may not survive even if we win, but we definitely don't if the Republicans lose with Donald Trump."

Posted by Brock Townsend at Monday, August 12, 2019 No comments:

“Any co-conspirators should not rest easy,” Barr said. “The victims deserve justice. They will get it.

The same morning, almost 2,000 miles away, in the U.S. Virgin Islands, FBI agents were already reportedly proving the point: This story is a long way from over.

Bill Barr Allegedly Made Secret Visit to Jail Before Epstein’s Death: ‘Something’s Not Right There’ A New York Post report on Sunday hinted that Attorney General Bill Barr may have visited the prison where Jeffrey Epstein was being held before he allegedly committed suicide.

Lewis Kasman, a former mobster and top associated of John Gotti Sr., told the Post that Barr made a secret visit to Metropolitan Correctional Center two weeks ago “about the time Epstein was found in his cell with bruises around his neck.”

“When does that happen?” Kasman asked. “The attorney general never visits jails. Something’s not right there.”

Does anyone remember United States Congressman Jesse L. Jackson, Jr.? I mean, for something other than being the son of The Reverend Jesse L. Jackson, Sr. and for being sentenced to 30 months in jail for violating federal campaign ﬁnance laws.

Well, I do. It was Jackson, Jr who, in 1999, amended an appropriation bill for the Department of Interior. The language in his amendment required that the National Park Service (NPS) include mention of the ”unique role that slavery played in the cause of the (civil) war” in all their Battleﬁeld Park presentations. Jackson’s amendment reasoned that the NPS battleﬁeld tours were long on battle history, but short on the history of the cause of the war. He also concluded that African-American attendance at the Parks was sparse because the history made them feel uncomfortable. But, alas, there is no constitutional right to feel comfortable.

In a strongly worded speech Monday, the nation’s top law enforcement officer criticized those responsible for security at Manhattan’s Metropolitan Correctional Center and emphasized how important the case was. 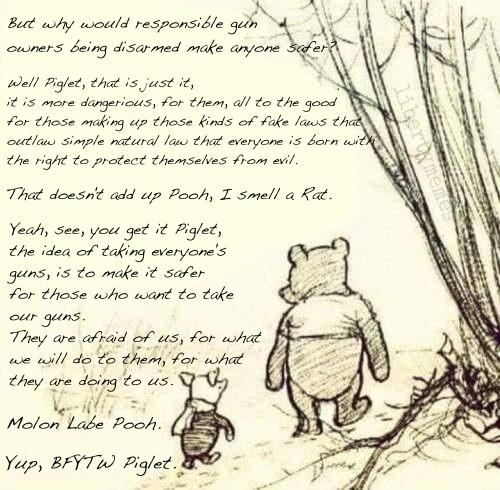 Al Sharpton heckled in Baltimore: " You`re a phony....and a hustler!"

Political Assassination in the Information Age 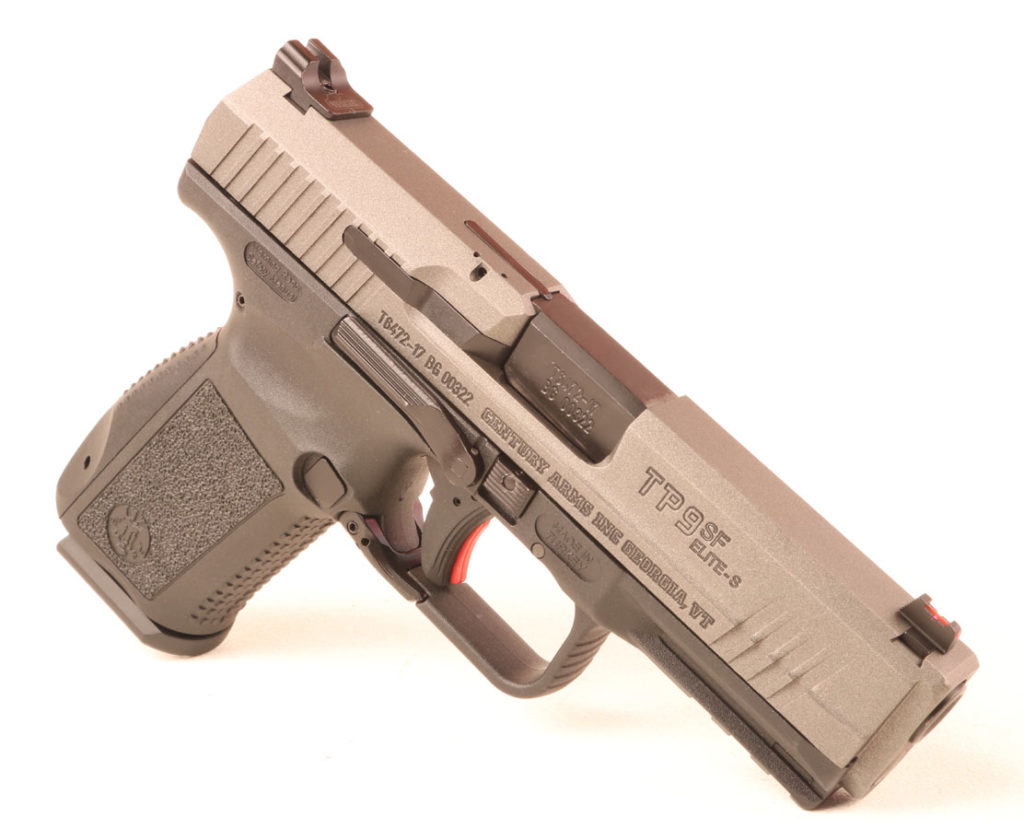 Andrei Gennadyevich Karlov was born in Moscow in February of 1954. A graduate of the Diplomatic Academy of the Russian Foreign Ministry, Karlov was a veteran diplomat with impeccable credentials. He served in various posts in Asia to include ambassadorships in both North Korea and Turkey. Karlov was fluent in English and Korean as well as his native Russian. On December 19, 2016, Andrei Karlov was gunned down on HD television as he delivered a speech at an art gallery in Ankara, Turkey.

Posted by Brock Townsend at Monday, August 12, 2019 No comments:

If China crushes Hong Kong, is Taiwan next?

At the most recent meeting of the Aspen Strategy Group — which includes current and former senators, former senior officials, retired military, leading academics and analysts — a number of the participants expressed considerable doubt about whether the United States could defend Taiwan in the event of a Chinese attack, or even whether it would attempt to do so. Behind the concerns voiced at Aspen, Colo., was the shadow of a potentially brutal Chinese paramilitary operation to crush the dissenters in Hong Kong. The fear was that once Beijing’s “one country, two systems” policy toward Hong Kong was terminated, Taiwan would be next.

Moreover, they argued, there is no way Washington could send two carriers into the Taiwan Strait, as it did during the 1996 crisis, causing Beijing to back down from its threat to subjugate the island.

The Trump administration on Monday released the final version of a controversial rule that dramatically increases the government's ability to reject green cards for people who are deemed likely to depend on government aid such as food stamps, housing assistance and Medicaid.

The new "public charge" rule would link a subject's immigration status to their income and their use of certain public programs.

Published in the Federal Register, the rule will officially be released Wednesday and go into effect 60 days later.