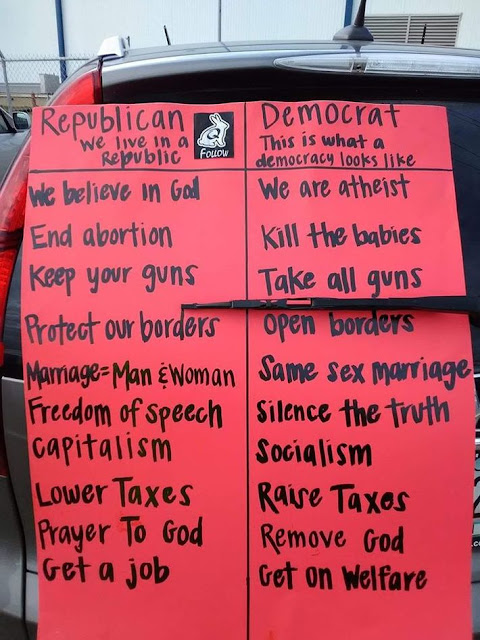 Posted by Brock Townsend at Monday, January 06, 2020 No comments:

The Left’s March Through Southern Institutions: We don’t need politics-as-usual—we need a revolution!

A photograph of the University of Mississippi Majorettes graced the cover of the September 24, 1962, issue of the popular national magazine, Sports Illustrated. This national magazine thought nothing of showing college majorettes wearing gray, quasi Confederate, uniforms while carrying numerous Confederate Battle flags.[1] In 1964 the Louisiana State Archives in conjunction with the State Superintendent of Public Education and WBRZ-TV published a book titled Heritage of Valor: The Picture Story of Louisiana in the Confederacy.

The book’s cover has two Confederate Battle flags plus a battle scene with Confederate soldiers defending their Battle Flag. The book’s dedication proudly declares the purpose to be, “That Louisianans May Be Worthy Of Their Heritage.” The term “War for Southern Independence” is used in the book’s preface. The book describes the Confederate Battle flag as being “…conceived on the field of battle, lived on the field of battle, and was borne on every field from Manassas to Appomattox.”

Local editors from several Louisiana newspapers and university professors assisted in the preparation of the book. Similar books were written in other Southern states during the celebration of the “Civil War” centennial. To honor her sons who wore the gray, Georgia, in 1958, added the Confederate St. Andrews Cross to their state flag. But things have changed! Recently, the Baton Rouge, Louisiana, monopolistic newspaper refused to accept a paid advertisement defending the honor of the men who wore the gray in the War for Southern Independence and those who dare defend their Confederate ancestors.[2] Georgia removed the St. Andrews Cross from their state flag, and Ole Miss is no longer the “Rebels.” Why the change? Who is responsible for such a dramatic change? Did we the people of Dixie freely consent to this radical change? 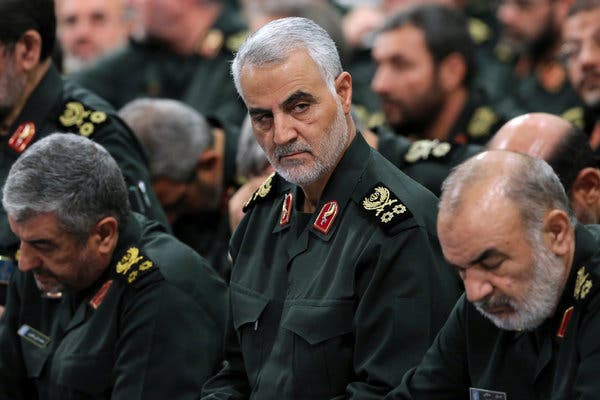 The world to which we wake up today, rid of its most accomplished and deadly terrorist, is a better place.

More than any other American military operation since the invasion of Iraq, the assassination yesterday of Maj. Gen. Qassim Suleimani, the head of Iran’s Qods Force of its Islamic Revolutionary Guards Corps, is a seismic event. The killings of Osama bin Laden and Abu Bakr al-Baghdadi, the leaders of al-Qaeda and the Islamic State, were certainly meaningful, but they were also largely symbolic, because their organizations had been mostly destroyed. Taking out the architect of the Islamic Republic’s decades-long active campaign of violence against the United States and its allies, especially Israel, represents a tectonic shift in Middle Eastern politics.

Posted by Brock Townsend at Monday, January 06, 2020 No comments:

“Gun-free zones” are for all you suckers and fools out there.