North Carolina’s Rev. William J. Barber II is The News & Observer’s 2018 Tar Heel of the Year. He led the state’s Moral Monday rallies as leader of the NC NAACP. The MacArthur Fellow has since launched a rebirth of the national Poor People’s Campaign.


Says more about the News & Observer than it doe about Barber, or our state.
Question: Is there any way to slow down our public institutions from churning out legions of liberal activists "journalists"?
Have we not seen enough yet to recognize that there is a fundamental problem with our tax payer funded centers of higher learning - particularly with regard to the journo departments?

The biggest damn joke of the decade

The Internal Revenue Service had in its weapons inventory 4,487 guns and 5,062,006 rounds of ammunition as of late 2017, according to a report published this month by the Government Accountability Office.

“Up to this point, the participants have been overwhelmingly white, lacking representation from several perspectives in our community.”

Organizers of the Women’s March rally for Humboldt County in northern California canceled its January march over concerns that the participants would be “overwhelmingly white.”

The march was originally scheduled to take place on January 19, in Eureka but was canceled after “many conversations between local social-change organizers and supporters of the march,” one of the organizers said in a statement on the group’s Facebook page.

One person was killed Sunday after a lion escaped an enclosure at an animal center in North Carolina, according to media reports.

"While a husbandry team led by a professionally trained animal keeper was carrying out a routine enclosure cleaning, one of the lions somehow left a locked space and entered the space the humans were in and quickly killed one person," the Conservators Center said in the statement, according to ABC News.

Via comment by Anonymous on Ignore the pollsters, pundits and static noise. Tr... 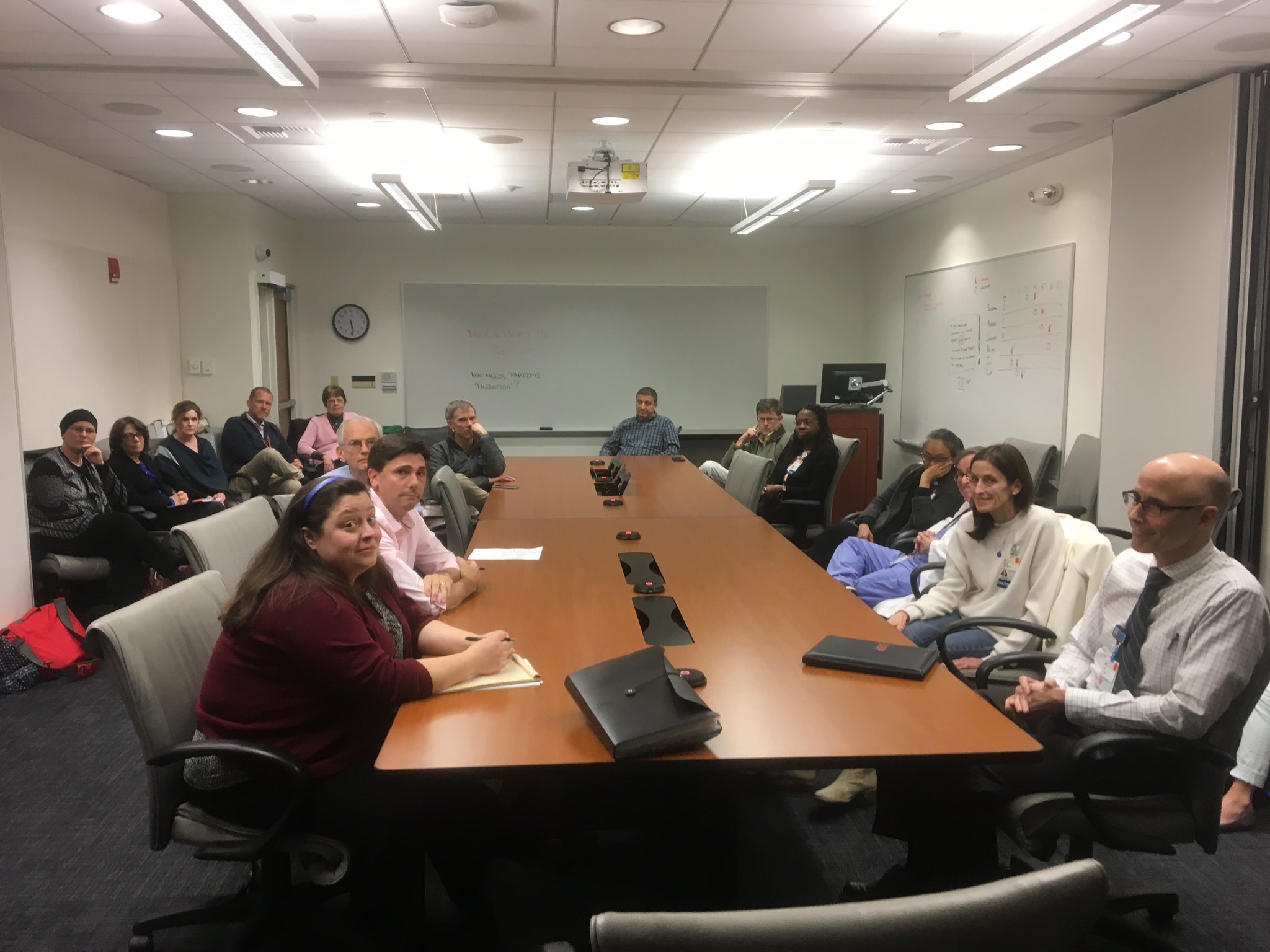 Kieran Ravi Bhattacharya was a medical student at the University of Virginia and he has been kicked out after having questioned his white college professor's SJW beliefs.

Here is the audio of the lecture where he questioned his professor's SJW beliefs:

Here is the audio of the suspension hearing:

Here is a picture of the people who were at the suspension hearing:

Notice how 14 out of the 16 people at that suspension hearing are white people. If this is not an act of racism against a sincere indian medical student, then I don't know what is. Look at their smug arrogant faces as they kick him out for DARING to question their SJW beliefs.

His twitter handle is kieranravib if you want to ask him questions or set up an interview with him
Posted by Brock Townsend at Sunday, December 30, 2018 No comments:

Ignore the pollsters, pundits, and static noise! Trump is winning big! As Capitol Hill Blue reported earlier in fall 2018, “The establishment is in for another shock: President Trump’s administration may soon win significant breakthroughs in our trade agreements.” While alarmist ideologues write scathing op-eds about the perils of tariffs, they miss the genius and practicality of Trump’s strategy on trade. Trump has utilized tariffs, and the implied threat of greater tariffs, as a cudgel—an effective negotiating tool—to pry open essentially protectionist markets that have been lopsided and imbalanced against the United States.
In foreign relations, there’s a certain consummate naivety among the laissez nous faire (“let it be”) crowd who posit do-nothingism in the face of lopsided agreements. Increasingly the snarks at the now defunct Weekly Standard and declining National Review under David French are echoing the asinine critiques of Trump that parallel Libertarians.