AK47 WASR 10 BACK IN STOCK at Atlantic Firearms

Only $169 more than mine which I got years ago in GA.  I liked the blond wood.

In 2002, Federal Premium introduced its HST ammunition, which was intended for—and sales were restricted to—law enforcement. This "tactical" ammunition featured a new bullet designated "HST." Some hypothesized the abbreviation stood for "Hi-Shok Two," but in reality it was just a name. It was, however, a name that gained a stellar reputation on the street. This should not come as a surprise, considering bullet-engineering guru Tom Burczynski, of Hydra-Shok and EFMJ fame, worked on this new project.

According to Larry Head, senior manager of ammunition product development at Federal Premium, "The HST was developed specifically to meet performance requirements, such as FBI protocols that many police departments and government agencies were requesting—specifically to get larger expanded diameters without sacrificing penetration."

Meeting these requirements is often accomplished by bonding the bullet's core to its jacket, which helps maintain bullet integrity as it passes through barriers. With the Federal Premium HST ammunition, Federal went a different direction. Instead of bonding, the bullet features a cannelure in the shank to hold the core and jacket together mechanically. It also has patented, coaligned, internal core and external-jacket skives, all of which optimize bullet upset.

Saw this so checked it out against the Federal HST which I use for all my guns and the HST is slightly better and has the same expansion through clothes or not.

Coronavirus Ron Paul: Trump Should Fire Dr. Fauci; He Wants ‘To Have Total Control Over The People’ 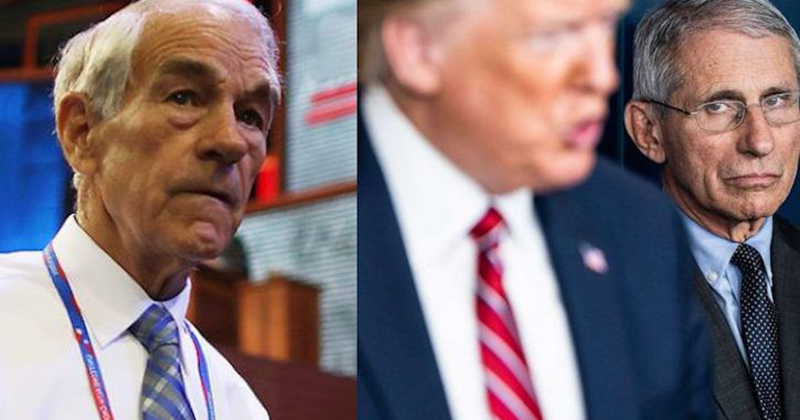 Some have warned that Fauci, as well as his task force colleague Dr. Deborah Birx, both have questionable big money conflicts of interest where solutions to the coronavirus pandemic are concerned. Congressman warns that liberty shouldn’t need ‘a stamp of approval from the government’

Paul, who has regularly expressed his reservations over allowing the government to enforce a lockdown, says Fauci needs to be stopped before he is given “total control” over the American people.

China Has To Lockdown Another City, Build Emergency Hospital After Failure To Stop Virus 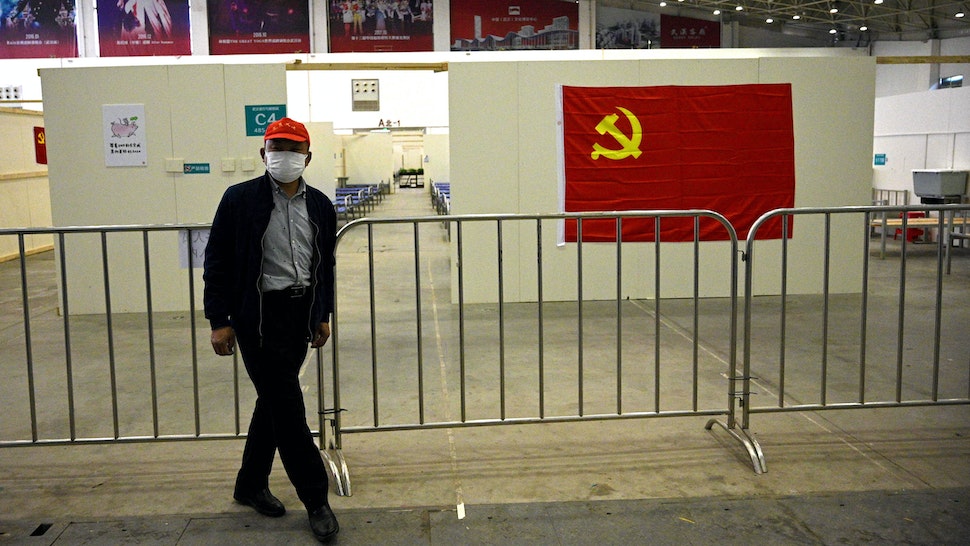 Communist China reportedly had to lock down another city yesterday and build a makeshift hospital to deal with another coronavirus outbreak in its country after failing to contain the original outbreak, which originated in Wuhan last year.

“China is opening a new field hospital in the city of Suifenhe, home to about 70,000 people, which was placed under lockdown yesterday morning,” CNN reported, citing the Chinese state-run media. “The city, in China’s far northeast, lies right by the Russian border — and it has seen a recent spike in” coronavirus cases.


More @ The Daily Wire
Posted by Brock Townsend at Saturday, April 11, 2020 No comments:

Alexa, how long will the coronavirus last?

Via G.W. via Ninety Miles From Tyranny

Biden Stands Up For China

Epidemiologist: Coronavirus could be ‘exterminated’ if lockdowns were lifted


Asked about Anthony Fauci, the White House medical expert who for weeks has been predicting significant numbers of COVID-19 deaths in America as well as major ongoing disruptions to daily life possibly for years, Wittkowski replied: “Well, I’m not paid by the government, so I’m entitled to actually do science.”


‘Going outdoors is what stops every respiratory disease’

A veteran scholar of epidemiology has warned that the ongoing lockdowns throughout the United States and the rest of the world are almost certainly just prolonging the coronavirus outbreak rather than doing anything to truly mitigate it.

Knut Wittkowski, previously the longtime head of the Department of Biostatistics, Epidemiology, and Research Design at the Rockefeller University in New York City, said in an interview with the Press and the Public Project that the coronavirus could be “exterminated” if we permitted most people to lead normal lives and sheltered the most vulnerable parts of society until the danger had passed. (Korean model once again)