How We Pale to Previous Generations

A distant generation created; we mostly delay, idle, and gripe.


Many of the stories about the gods and heroes of Greek mythology were compiled during Greek Dark Ages. Impoverished tribes passed down oral traditions that originated after the fall of the lost palatial civilizations of the Mycenaean Greeks.

Dark Age Greeks tried to make sense of the massive ruins of their forgotten forbearers’ monumental palaces that were still standing around. As illiterates, they were curious about occasional clay tablets they plowed up in their fields with incomprehensible ancient Linear B inscriptions.

Via David "This should answer some questions! If you click on the members name they will give the birth and, if applicable, death year. There will also be a running series of pictures of them through the years on the left margin. Each also has a quite extensive write up." 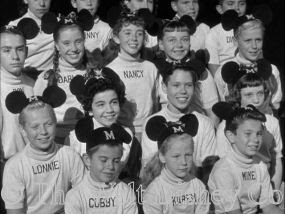 This section focuses on the Mickey Mouse Club's cast. Thirty-nine kids and three adults were entitled to call themselves Mouseketeers on the first three seasons of the original show. (The fourth season, 1958-59, consisted of reruns). The navigation bar to the left provides details on each, while below are some opinions on the show's cast in general.

Biting Off More Than they Can Chew 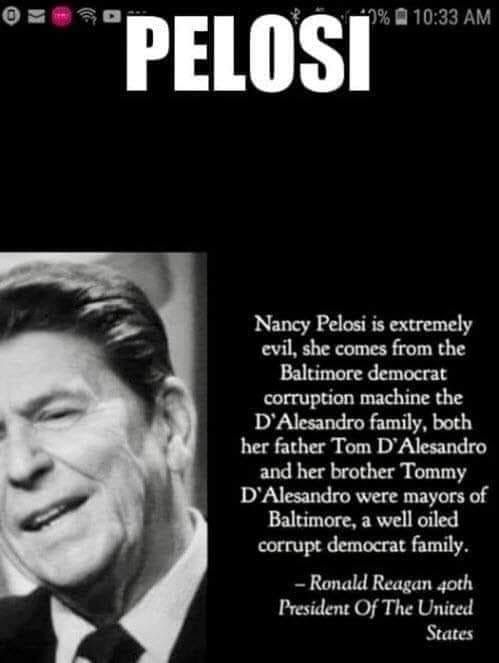 I think Nancy and , company have painted them selves into a corner and they know it. They never expected the President to release the transcript of the conversation with the newly elected President of Ukraine. A man who by the way ran and won on a platform of combating that countries rampant corruption.

Pelosi et al thought that they could endlessly spin the third hand hear say accusations of someone, who is now exposed as nothing more than a Democrat operative, into political gold. But what they have done is prove once more that Democrats never stop to consider the possibility of unforseen consequences or the actions of a unpredictable President before acting precipitously.

The Neocons are nothing more than modern day Jacobins.

A recent National Review column in the silly Northern War over 1619 contained this unfortunate paragraph:

“In fact, Adams suggested, if there ever were a civil war, the president would have the power to abolish slavery as a war measure. In a heated House debate, incensed southern congressmen demanded to know whether Adams was willing to see war break out to free the slaves. “Though it cost the blood of millions of white men, let it come!” Adams shot back.”

These unashamedly Jacobin words falling from the lips of a man that Russell Kirk dedicated an entire chapter to in his Conservative Mind (the only other personality to receive this treatment was Burke) bring to mind a powerful scene from the film Amistad. For those who do not remember the film recounts the true story of kidnapped Africans that had managed to take over their slave ship before they could be sold into bondage. This occurred in 1839 with the case finally being settled by SCOTUS in 1841. 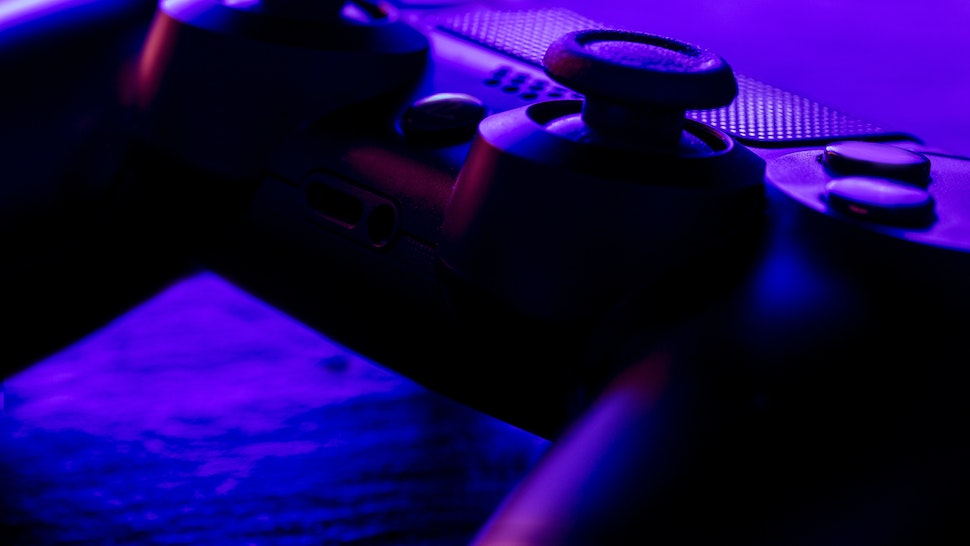 I will never understand these parents who sit around with perplexed looks trying to figure out how to stop their kids from playing video games. The “how” is not difficult or complicated. Set boundaries. Tell them they are only allowed to play for a fixed amount of time during an appointed time frame.

What if they disobey? Well then, take the games and drop them off at Goodwill. Or throw them in the fireplace. Or smash them with a hammer. Have some fun with it. They’re your video games, after all. You bought them. You can do what you want with them. And if you want to hand them over to your kid so that he can play them for six hours a day, barely stopping to bathe or eat and rarely leaving the house, that’s your choice. And your fault. Your child isn’t suffering from addiction. He’s suffering from a lack of parenting

The uproar over President Trump’s plan to drawdown our forces in northeast Syria certainly takes me back — to Vietnam. The howls of protest from Democratic politicians and the liberal foghorns in the press over how terrible it would be to leave brave American allies in the lurch, it’s almost like a time machine, complete with assertions that the evil Mr. Trump is ruining America’s hard-earned reputation for loyalty and trustworthiness.

Flash back to the mid-1970s and these, or their parents, were the same people cheering as we abandoned Southeast Asia’s millions of wonderful people to a generations-long nightmare of life under communism. Recall the suave assurances from, say, the Times, that “disengagement from a civil war in which the United States should never have become engaged need not shake this country’s position in the world.”

To hell with them, I say. As a veteran of the Vietnam War and the so-called secret war in Laos, I don’t get upset thinking about how we lost the war. That’s because we didn’t lose it. We won it. It was lost — thrown away — by liberal politicians besotted with hubris over from their success in forcing Nixon from office. It was they who threw away our victory.