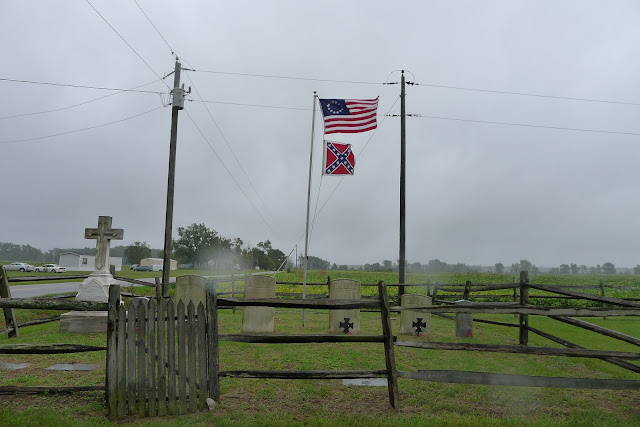 Event will follow schedule of PATCONS before and will be updated as events/speakers/classes/sponsors/raffle items are added. (See below)

If you are planning to attend the June PATCON,  please remit your fees ASAP, but NLT 20 May.  Please send check to Cape Carteret address below.  I do not deposit checks until the week before and I would appreciate all remit funds now.  Thank you.

The funds will be used for seating, tables, porta potties, Eastern North Carolina Barbecue with all the trimmings, equipment and tent. We would like to encourage company sponsors to donate money for this event. Any company donating $50 or more will be listed as a sponsor on the website and at the PATCON.

No animals, please, as my Peacock is more than sufficient to annoy all but us.:)

The PATCON will be held at *94 Roberson School Rd

*Use the front entrance for those camping. As you cross the second set of cattle guards, camp to the right in the area with fruit trees alongside the fence and a fire pit in the middle.  For those not camping,  come in the side entrance by the graveyard and parking will be in the area of the two tobacco barns. 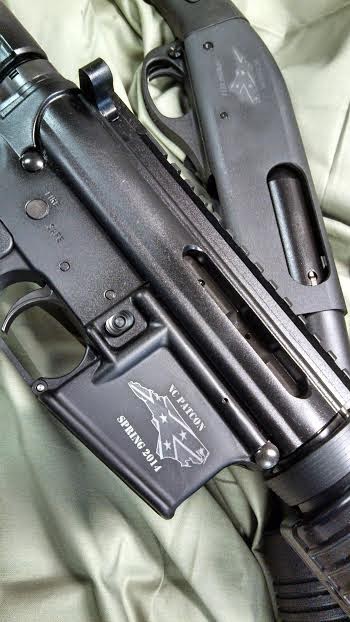 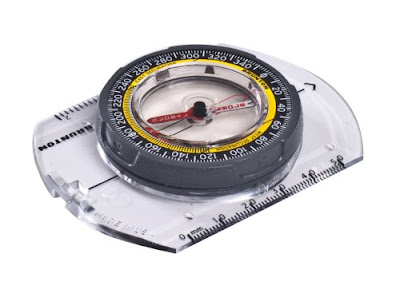 Tom Green of the Alamance County Rangers: A map and compass training seminar. Includes Instructional  kit,compasses, maptools and quad topo maps. 50 kits of "make your own pace count beads" in zip lock bags for give-aways  and setup along the front fence line a measured 100 foot line to check pace sizes for everybody. 11:15 to 12.00

Zello and Community Protection Teams by Ron Newman: 1:00 to 2:00

Former Combat Engineer: The Making Of Improvised Spears 2:45 to 3:15

Round Table hosted by Peter White starting at 3:30

Donated By Peter of WRSA

Winner can have the NC PATCON Logo as above (CADD Graphics) engraved on the condition that the rifle will not be sold.

Senate: No vote on Supreme Court nominee this year

Via Billy
The Senate’s GOP leadership said Tuesday there will be no hearings or votes for a Supreme Court nominee to replace Justice Antonin Scalia this year.

The announcement came following a closed-door meeting in Senate Majority Leader Mitch McConnnell’s office with key leaders, including those on the Senate Judiciary Committee.

“Presidents have a right to nominate just as the Senate has its constitutional right to provide or withhold consent,” McConnell said. “In this case, the Senate will withhold it.”

Trump: As president, I would prosecute Clinton

Donald Trump said Monday night that he believes Hillary Clinton will likely get away with her use of a private email server while she was secretary of state, but said that as president, it's only fair that he'd look to prosecute Clinton.

Fox News' Sean Hannity asked Trump in front of a live Nevada audience if his attorney general would go after Clinton should an investigation find she broke the law while serving in the Obama administration.

"You have no choice," Trump replied. "In fairness, you have to look into that."

As the returns came in from South Carolina Saturday night, showing Donald Trump winning a decisive victory, a note of nervous desperation crept into the commentary.

Political analysts pointed out repeatedly that if all of the votes for Marco Rubio, Ted Cruz, John Kasich, Jeb Bush and Ben Carson were added up, they far exceeded the Trump vote.

Why this sudden interest in arithmetic?

If the field can be winnowed, we were told, if Carson and Kasich can be persuaded to follow Bush and get out, if Cruz can be sidelined, if we can get a one-on-one Rubio-Trump race, Trump can be stopped.

But is this true? Or are the media deluding themselves?

Watching these anchors, commentators, consultants and pundits called to mind the Cleveland Governors Conference of 1964.

Obama told Yahoo in December that “only a handful” of Gitmo detainees has returned to a life of terrorism.

“This change in policy illustrates, once again, that increased immigration is the main goal of the Obama administration, no matter the costs,” he said in a statement. “

Four GOP Candidates will attend — BUT NOT DONALD TRUMP


The two-hour voter summit taking place in Houston, The Kelly File: Face to Face With Candidates, will feature the four additional remaining Republican candidates, according to Fox News. Those men are Dr. Ben Carson, Sen. Ted Cruz, Sen. Marco Rubio and Gov. John Kasich, who will join the event via remote. Audience members will pose questions to the candidates who will be onstage one at a time, according to the network.

Trump originally said he would attend the event but his campaign announced on Monday he was busy.

There is no shortage of STEM workers

I first met Sen. Marco Rubio at a Republican fundraiser in 2014 where he was the featured speaker.
“Hi, my name is Mark Thies”, I said. “I’m an Engineering Professor at Clemson.”

I shook my head in wonder at his comment. Indeed, if you get your news from the mainstream media you might think there’s a big shortage of students in science, technology, engineering and math (STEM). The truth, however, is quite different. For example, Clemson’s engineering enrollment has reached almost 5,300 students – an 80 percent increase since 2008! In my 30 years of teaching, I’ve never seen classes so large – and so many bright students! Equally compelling data are stagnant STEM wages, with increases averaging a tiny 0.4 percent per year from 2000-2012 (cis.org/no-stem-shortage). In 2013, PBS ran a story called "The Bogus High-Tech Worker Shortage: How Guest Workers Lower US Wages".  And last week in his blog, Professor Norm Matloff at University of California-Davis pointed out that computer science starting salaries went up a microscopic 0.06 percent last year.