There is no shortage of STEM workers 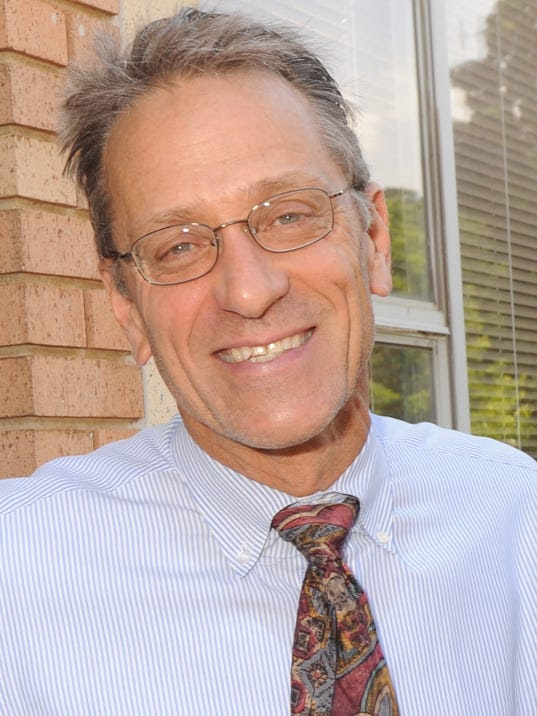 I first met Sen. Marco Rubio at a Republican fundraiser in 2014 where he was the featured speaker.
“Hi, my name is Mark Thies”, I said. “I’m an Engineering Professor at Clemson.”

I shook my head in wonder at his comment. Indeed, if you get your news from the mainstream media you might think there’s a big shortage of students in science, technology, engineering and math (STEM). The truth, however, is quite different. For example, Clemson’s engineering enrollment has reached almost 5,300 students – an 80 percent increase since 2008! In my 30 years of teaching, I’ve never seen classes so large – and so many bright students! Equally compelling data are stagnant STEM wages, with increases averaging a tiny 0.4 percent per year from 2000-2012 (cis.org/no-stem-shortage). In 2013, PBS ran a story called "The Bogus High-Tech Worker Shortage: How Guest Workers Lower US Wages".  And last week in his blog, Professor Norm Matloff at University of California-Davis pointed out that computer science starting salaries went up a microscopic 0.06 percent last year.