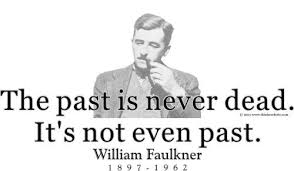 Criticizing Northern writers who claimed to report objectively on conditions in the South, novelist William Faulkner wrote in March 1956 that “The rest of the United States knows next to nothing about the South. The present idea and picture which they hold of a people decadent and even obsolete through inbreeding and illiteracy . . . The rest of the United States assumes that this condition . . . is so simple and so uncomplex that it can be changed tomorrow by the simple will of the national majority backed by legal edict.”
The book excerpted below was dedicated by the author to David Lawrence, well-respected and truthful editor of the US News and World Report in the 1950s.
Bernhard Thuersam, www.Circa1865.org  The Great American Political Divide

“[Most] of the writers who have poured into the South in race-baiting assignments had neither admitted nor allowed for their prejudices. They have listened, with varying degrees of politeness, to the explanations and protestations of their white Southern informants, and have discounted what they heard. A considerable number . . . “have left a bad taste, sometimes repaying with ill-humored misrepresentations the courtesy of their Southern hosts.

The Northern correspondents who “invaded” the South to make first-hand reports on the segregation situation made the local newspaper their first call, there to “pick the brains” of fellow-journalists who had been living there for years. Almost invariably – until Southern patience began to wear thin under the constant friction of misrepresentation, omission and distortion of the reports which appeared as a result of such interviews – the Northerners were accorded every courtesy . . .

If the crusading correspondent ran out of reportorial adjectives with which to color his dispatches, he could always turn to the stock cast of characters which fill the “literary” works of those apostate Southerners who have found profit in despoiling their own heritage.

But one Southerner who made his mark without wallowing too much in such garbage is Robert C. Ruark, a North Carolinian who paid his respects in January 1957 to the “realistic” writers who achieved notoriety through serving up an adulterated potion of “po white trash.” Ruark wrote:

“One of these days . . . I am going to write a book about the South which is not littered with clay-eaters, lint-headed mill hands, idiots, itinerant preachers, juvenile delinquents, morons, slatterns, cripples, freaks and other characters who don’t wash, live off sardines and soft drinks, hang around bus stations, and breed merrily within the family . . .

. . . It is possible to grow up in the South without a full chorus of nymphomaniacs, drunkards, Negro-lynchers, randy preachers, camp meetings, hookworm, albinos, dirty hermits, old mad women, and idiot relatives to form your early impressions. But the literary output of the last 25 years wouldn’t have it so . . .”

The Weapons Of World War I 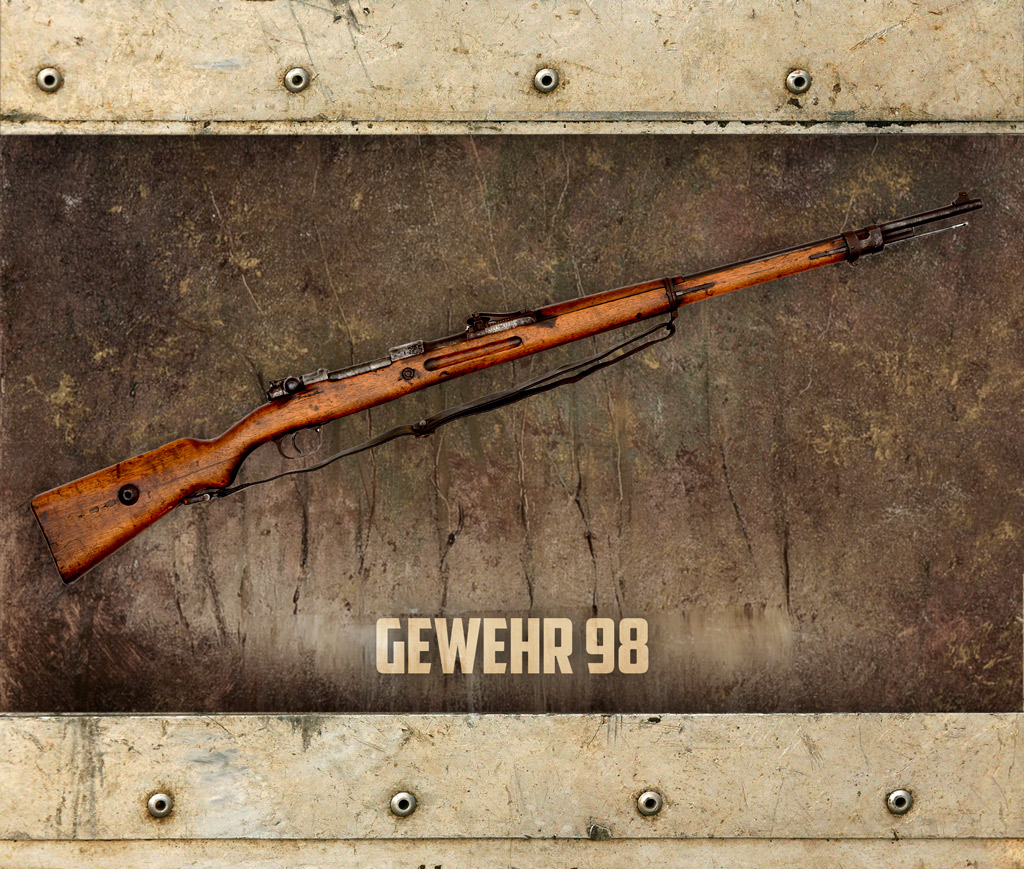 It was called the war to end all wars, but rather than signaling an end to future international conflict, World War I merely laid the foundation for the even greater carnage of World War II.

The war, which was unprecedented in the slaughter it caused, raged on from 1914 through 1918 before ending with the Treaty of Versailles. It had been fought between the Central Powers—Germany, Austria-Hungary, and Turkey—and the Allies of France, England, Russia, Italy, Japan, and the United States.

Before it ended with the defeat of the Central Powers., the war had taken the lives of more than 9 million soldiers, with 21 million more having been wounded. There were also close to 10 million civilian casualties. Germany and France had each sent approximately 80 percent of their male populations between the ages of 15 and 49 into battle.

‘It was night and low visibility, but I saw a guy with an AK-47 lit up by the porch light in a doorway about 400 meters away. I watched him through the sights. He looked like just another Iraqi. I hit him low in the stomach and dropped him.’ – Specialist James Wilks, 25, from Fort Worth, Texas.] 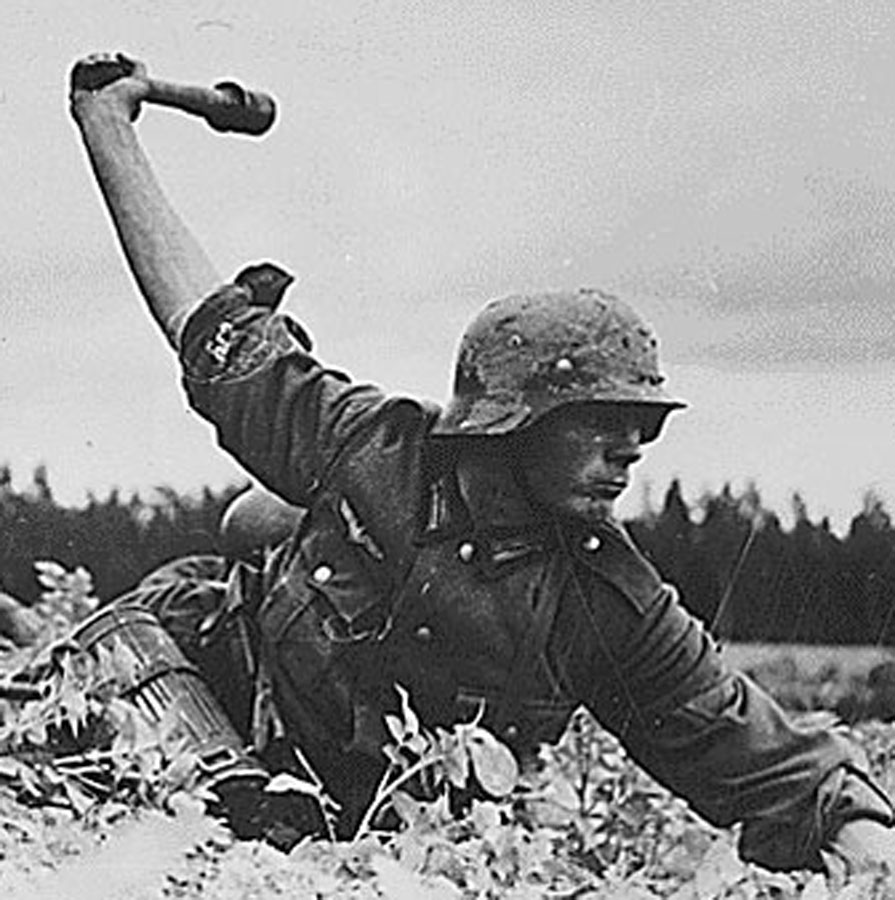 My friend carried fragments from a German Stielhandgranate in his arm for more than 1/2 a century.

Mr. Roberson was an unassuming old guy who looked like everybody’s grandfather. Whenever he came to the clinic he always wore the same uniform—a pair of bib overalls over a pressed collared shirt buttoned at the neck and wrists along with a dapper ball cap. When first I saw him as a patient it was for arm pain. 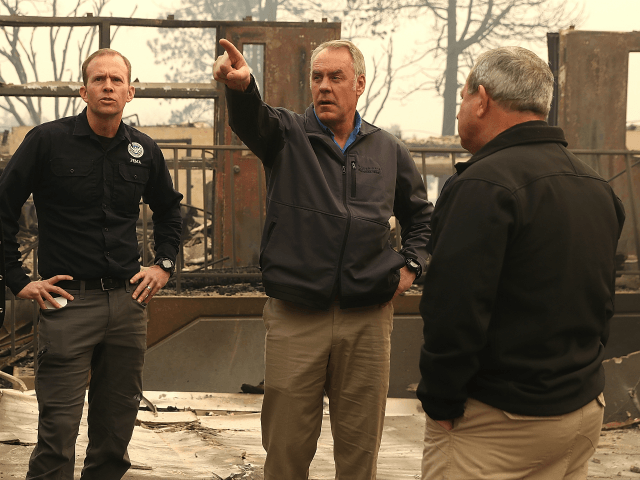 “The president is absolutely right. This is as much about mismanagement over time”

He suggested going “back to prescribed burns late in the season,” removed dead and dying timber, and sustainable harvest. He pointed to Finland and Germany as examples.

He said “radical environmentalists” have filed lawsuits to let “nature take its course” and that these fires are the consequence of allowing nature to do so.

“I will lay this on the foot of those environmental radicals that have prevented us from managing the forests for years and, you know what, this is on them.”


More @ The Gateway Pundit
Posted by Brock Townsend at Monday, November 19, 2018 No comments:

Vi and I have just returned from Chengdu, a Chinese village of seventeen million and the gateway to Tibet. Since China is of some interest to the US these days, I thought a description of sorts, actually more in the nature of a disordered travelog,  might be of interest. I hadn’t been to the country for twelve years and, before that, not since living in Taiwan in the mid-Seventies. Each time, the changes were astonishing. Herewith some notes:

A caveat: we never got more than three hundred miles from the city and do not pretend to describe the country beyond what we saw.


More @ Fred On Everything
Posted by Brock Townsend at Monday, November 19, 2018 No comments:

On Friday, U.S. District Judge Timothy J. Kelly granted a 14-day restraining order after CNN filed a lawsuit claiming Acosta's right under the First and Fifth amendments were violated when the White House rescinded his press pass after the TV reporter refused to return a microphone during a press conference.