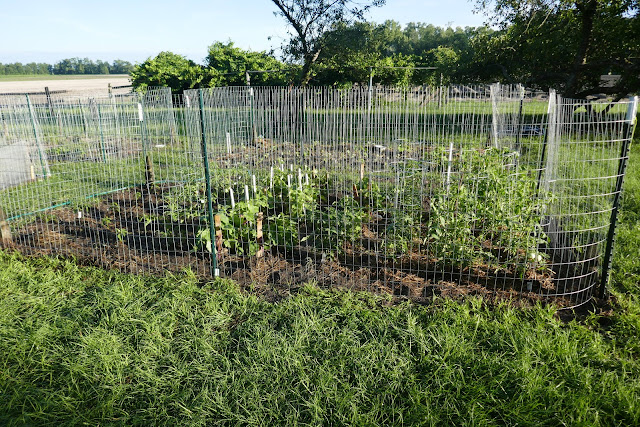 4 Plots. Oscar, the Peacock, ate the Collards, hence the fencing.  They did come back though. 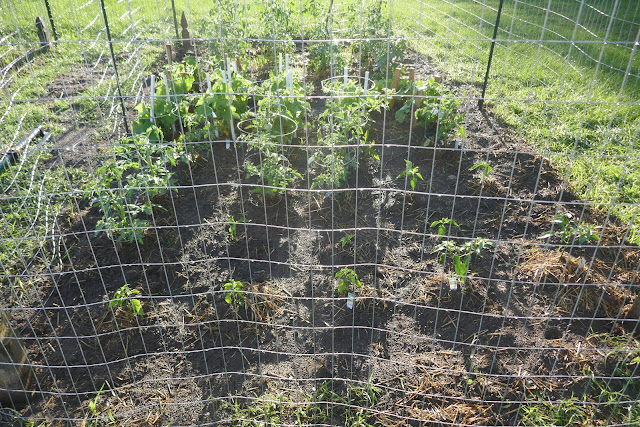 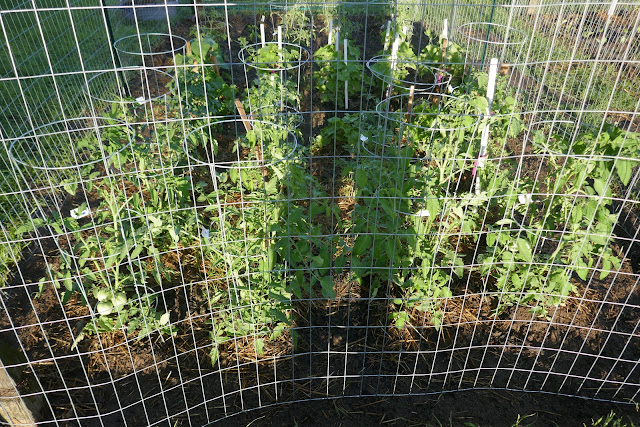 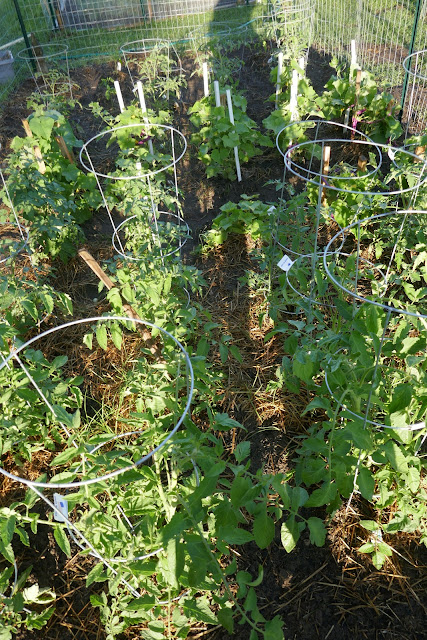 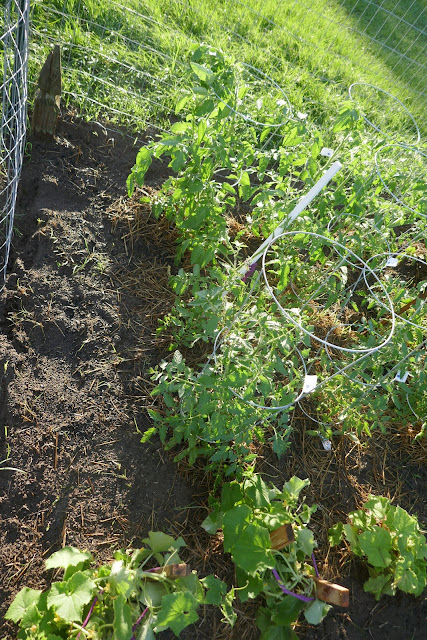 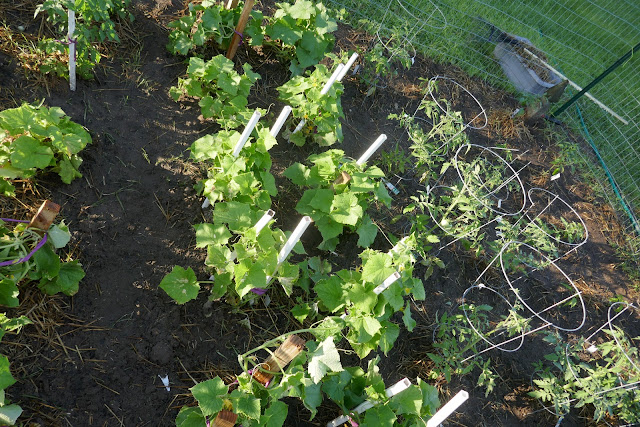 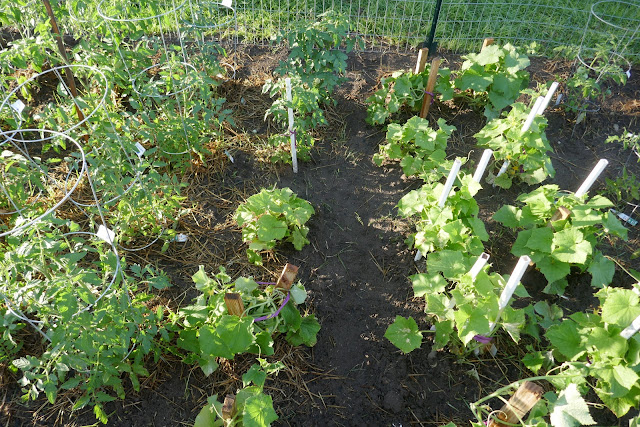 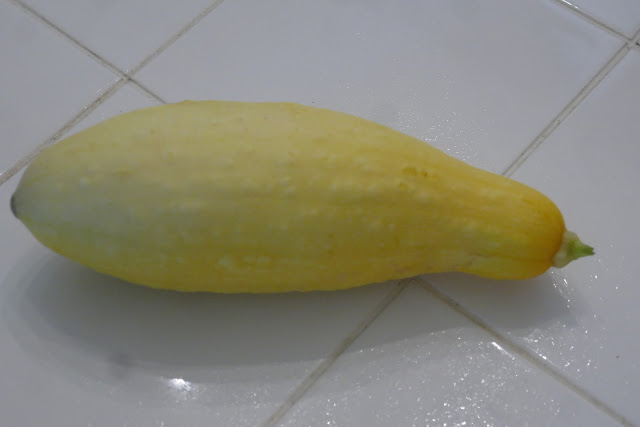 Picked at two weeks which was too late. Among the Virginia worthies who as yet have not inspired chronicles of their careers, there is no more conspicuous name than that of William Branch Giles. It is true that no historian narrating the period I790-1830 has failed to give him mention, but no study of his career has been presented to the public. Such knowledge as is generally possessed of his character and achievements has been secured from biographies and histories written, as a rule, from a point of view antagonistic to the famous Virginian. This meagre information has usually been presented in such bitter language as to arouse suspicion of the correctness of the facts and their interpretation.

In Lodge’s Alexander Hamilton, Giles is spoken of as “a rough, brazen, loud-voiced Virginian, fit for any bad work, no matter how des­perate.”[1] But Mr. Henry Cabot Lodge is a worshipper of Hamilton, whom Giles hated, and an exponent of broad con­struction, which Giles bitterly fought. In Adams’s life of John Randolph, he is spoken of as a man “whom no man ever trusted without regret.”[2] And in Morse’s life of John Quincy Adams, it is asserted that “Giles’ memory is now preserved solely by the connection he established with the great and hon­orable statesmen of the Republic by a course of ceaseless at­tacks upon them.”[3] The standard work on the period of Giles’s prominence, Mr. Henry Adams’s History of the United States during the Administrations of Jefferson and Madison, hardly mentions the name of Giles without harsh epithets. In reading these accounts, one cannot but remember that Giles was a bitter enemy of John Quincy Adams, Mr. Henry Adams’s grandfather, and that Mr. Morse is the admiring biographer.

Over one in four California children ages 12 through 17 now identifies as “gender non-conforming,” according to a recent study by the University of California, Los Angeles (UCLA). In other words, more than a fourth of the state’s boys do not accept the fact that they are male, and similar numbers of girls refuse to accept being female. But if policymakers in the Golden State get their way, this is only the beginning of another revolution that will make the “Sexual Revolution” seem tame by comparison. And they are getting their way — and then some.

U.S. District Judge Jon McCalla has ruled that a former Memphis Light, Gas and Water Division employee who was fired from his job over his pro-Confederate views is due nearly $160,000 in back pay and benefits and must be rehired.

McCalla ruled the employee, Michael Goza, was discriminated against based on his race. The judge also said Goza's  constitutional rights to free speech and equal protection under the law were violated. 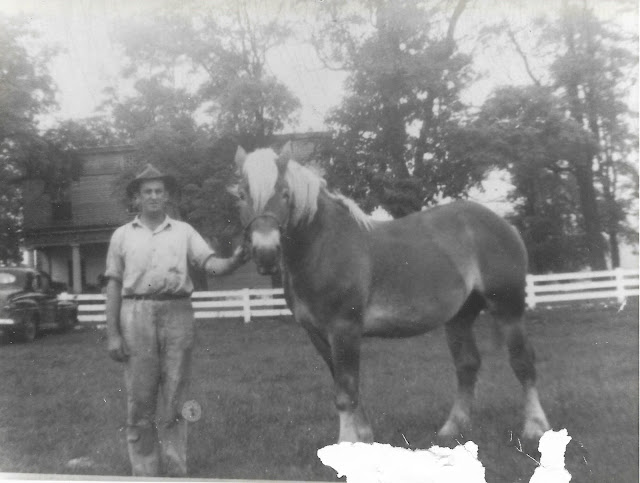 Bleak House consisted of 1,200 acres and Mr. Jenkins, Daddy's foreman above, lived in the  antebellum house which has a story of a 'visit'  by the Yankee's .  I went with Daddy when he delivered Mrs. Jenkins last baby. 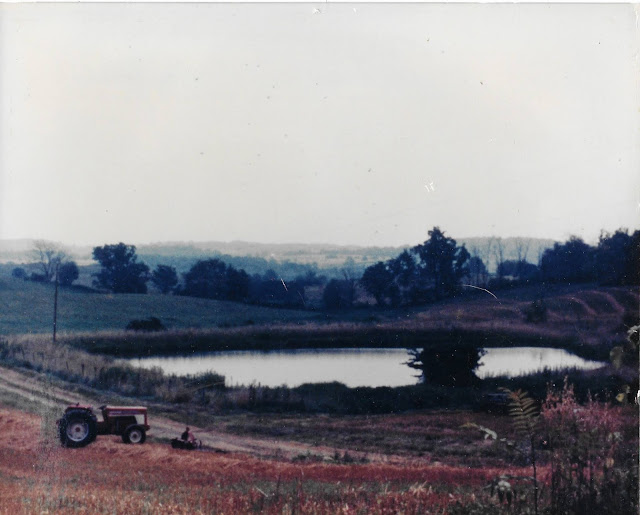 Green Acres comprised 800 acres. I caught a Catfish with a lure! in the pond above but lost him even though I grabbed him briefly. I worked on the farms during the summer. 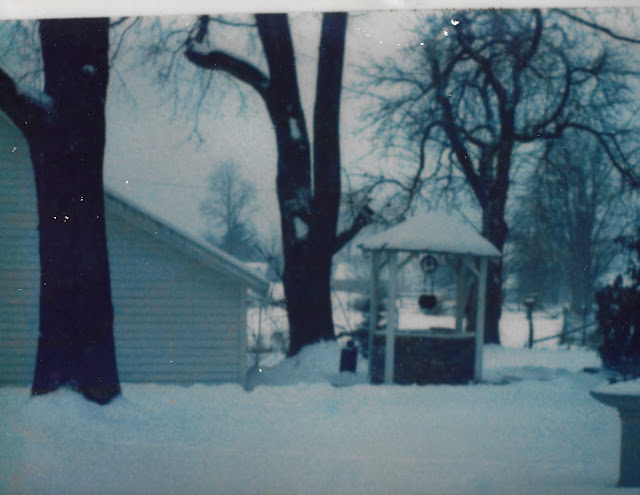 Muslim Enclaves In US

U.S. Supreme Court Refuses to Uphold Ban on Double Jeopardy & Protect Citizens From Successive Prosecutions by Fed and State for the Same Crime


The U.S. Supreme Court has refused to protect citizens from being prosecuted for the same crime by federal and state governments, a fundamental right enshrined in the Fifth Amendment’s Double Jeopardy Clause.

In a 7-2 ruling in Gamble v. United States, the Supreme Court affirmed the “separate sovereigns” rule, an exception to the Double Jeopardy doctrine that allows states and the federal government to prosecute a person successive times for the same act, even if the person is found not guilty in the first trial. Justices Ruth Bader Ginsburg and Neil Gorsuch dissented, warning that the Court’s majority had failed to recognize that the people—not the government—should be the ultimate sovereigns of power. The Rutherford Institute filed an amicus brief in Gamble, arguing that the “separate sovereigns” doctrine exception—which recognizes federal and state governments as separate sovereigns with distinct prosecutorial powers—violates the Fifth Amendment by enabling the government to abuse its power to prosecute, which is reflected the nation’s harsh and overly-punitive criminal justice system

Donald Trump is many things. But one thing he is not is a defender of the 2009-2016 status quo and accepted progressive convention. Since 2017, everything has been in flux. Lots of past conventional assumptions of the Obama-Clinton-Romney-Bush generation were as unquestioned as they were suspect. No longer.


Everyone knew the Iran deal was a way for the mullahs to buy time and hoard their oil profits, to purchase or steal nuclear technology, to feign moderation, and to trade some hostages for millions in terrorist-seeding cash, and then in a few years spring an announcement that it had the bomb.

Why Asians Should Leave the Democratic party