Navy aviator working on Kabul evacuation: Biden's claims are 'false,' Americans 'are being left behind'

I am furious!! My team has been on the phone all day trying to get AMERICAN CITIZENS out. They have been just outside the airport numerous times, but the State Department WILL NOT help them.

They have been beaten by the Taliban at check points and told to leave and come back with large sums of money. Biden is going to get them killed! Enough! We have put someone who gives a damn in charge RIGHT NOW!

A Navy aviator helping Afghan-Americans evacuate Afghanistan contradicted the Biden administration's claims, saying that citizens trying to leave via the airport had been denied entry by Taliban officials.

Retired Navy aviator Brett Odom appeared on "Fox & Friends" Monday to discuss his efforts to evacuate stranded citizens from the city of Kabul. He also hit back against the Biden administration's denial of citizens being turned away.

The interview came hours after multiple rockets were launched at Kabul's airport but were intercepted by U.S. missile defense systems within the country.

From senior US source: house-to-house executions in Kabul following US mil departure. There are no words for what this administration has done to all of us - Afghan and American. pic.twitter.com/KzbLALKxGy

Taliban rule will be 'a long slow death' for women, Lara Logan says

Bad Moon Rising for Biden — and Us

Are the divisions between us becoming too great for us to remain one nation and one people?

So it was that, in the first August of the Biden presidency, the U.S. suffered defeat in its longest war, underwent a humiliating evacuation under the guns of its enemies, continued to endure the worst plague in 100 years, and saw an invasion of its southern border by illegal migrants that called into question whether we Americans retain the resolve to preserve our country. Nor is this all…

“April is the cruelest month,” wrote T. S. Eliot in the opening line of what is regarded as his greatest poem, “The Waste Land.”

For President Joe Biden, the cruelest month is surely August of 2021, which is now mercifully ending. 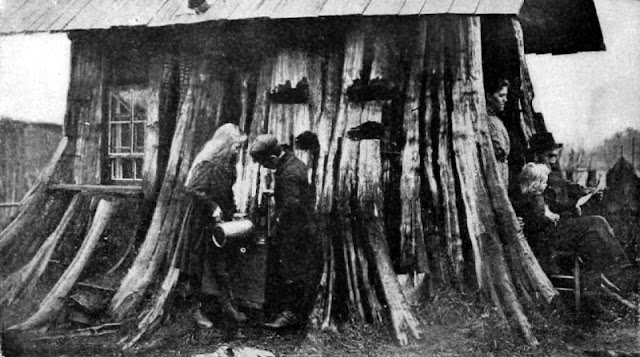 As the first waves of loggers swept over great portions of the Pacific Northwest’s old-growth forests in the second half of the nineteenth century, those men opened up the dark dense woodlands to settlement. And they surely left their mark on the land. Extracting massive logs that were skidded away by oxen or floated down rivers to sawmills, the best wood was highly prized. Left behind was a scarred landscape, scrap wood, and stumps. Many stumps. Huge stumps. Stumps that still stood a full 10 feet high but were undesirable as lumber because they tended to swell down toward their base, making the wood-grain uneven.
More @ Vintag 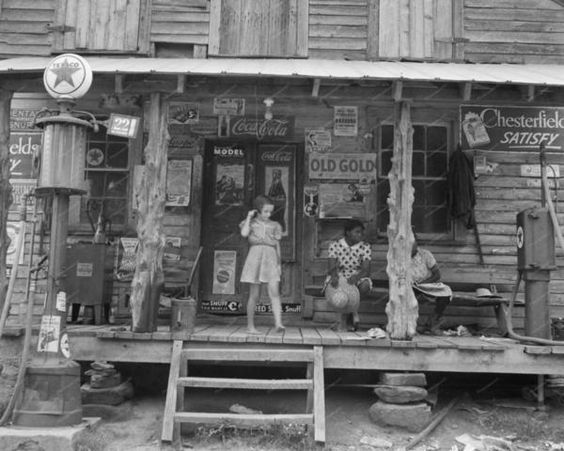 He invoked Dolly Parton and the memory of Elvis Presley, and groused, “Next thing, they’ll ban pink flamingos in front yards.”

Reed argued that this is yet another Lost Cause, lost “about the time [a man] lost the irretrievable right to take a leak off his own front porch” (a porch activity I forgot to mention). But, he wrote, “they have not yet taken [Southerners’] right to curse and defy.”

In the small-town American South porch sitting was once a nearly universal pastime. As a place for sipping tea or Co’ Cola, smoking or dipping, telling stories, courting, and watching lightning bugs, the front porch was unsurpassed. Southern porches have been celebrated in song (“Swingin’” and “My Tennessee Mountain Home,” to name just two country music examples) and story (Zora Neale Hurston: “It was the time for sitting on porches beside the road. It was the time to hear things and talk.”). James Agee wrote about a porch in A Death in the Family (Samuel Barber set his words to music in “Knoxville: Summer of 1915”), and who can forget Faulkner’s Greek chorus of neighborhood men, sitting on the Bundrens’ porch in As I Lay Dying? A recent book on black Southern storytelling is fittingly titled The Power of the Porch.

"When they (Americans) show their blue passports to 82nd soldiers at the gate, many are turned away & sent back to the Taliban. 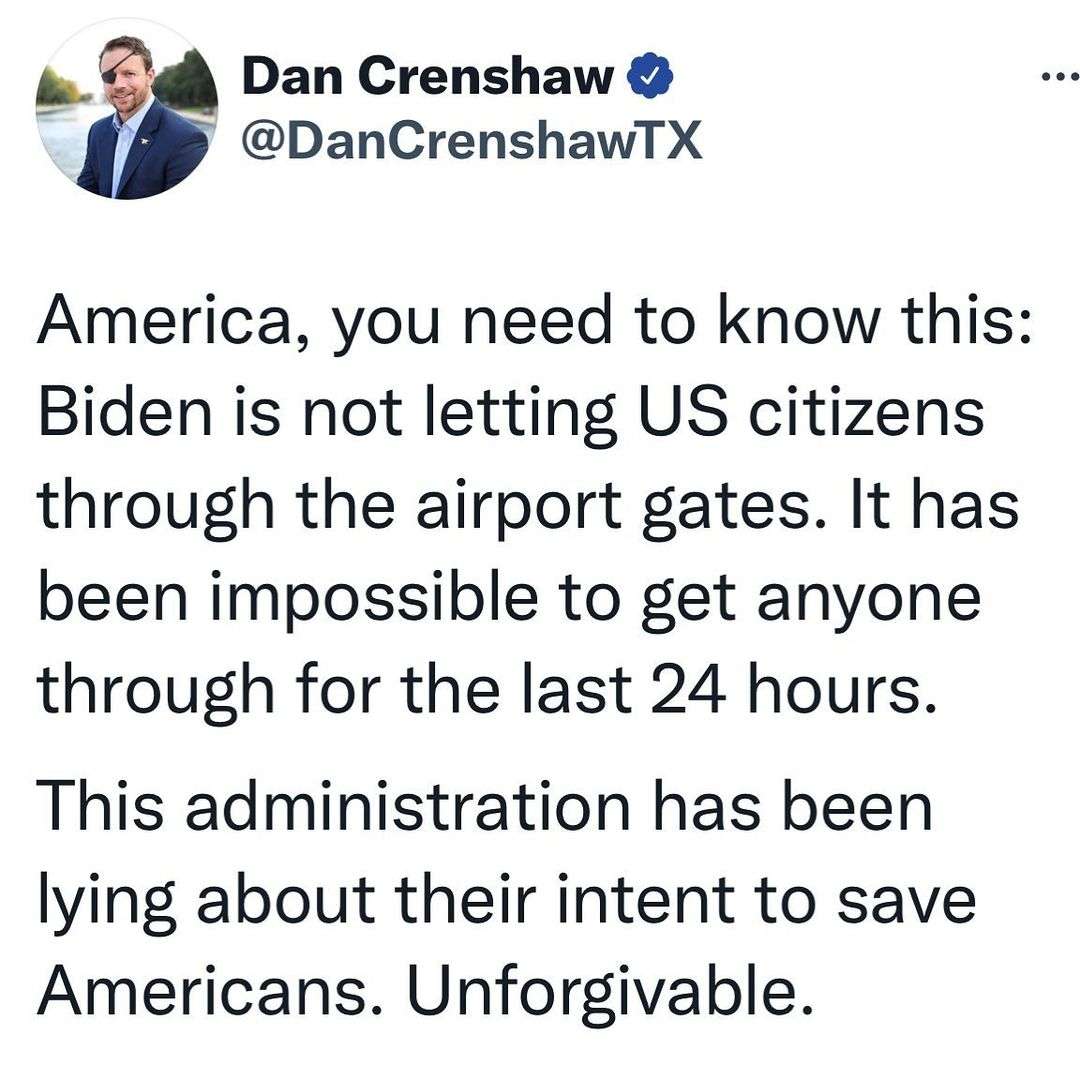 Lara Logan is a long-time award-winning journalist now working for Fox News who has spent much of her career covering war zones including Iraq and Afghanistan. Between the two of them, Logan and Crenshaw have spent years in and around Afghanistan. Due to their experience there, both are likely to have credible sources on the ground at the Kabul airport.

Both Logan and Crenshaw are independently reporting that Americans have been turned away from safety at that airport over the past couple of days.

FRANK: The Voice of Free Speech = Help Save Our Country - Share Everywhere!

at Elm Springs in Columbia, Tennessee

National Headquarters of the Sons of Confederate Veterans 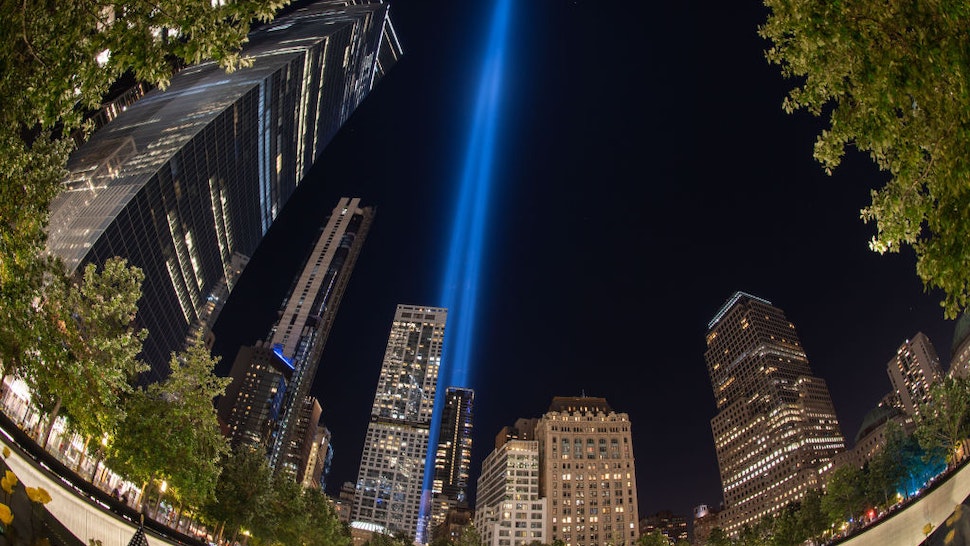 Virginia’s Department of Education hosted a speaker who instructed teachers to exclude the role Muslim extremism played when teaching students about 9/11.

In a PowerPoint delivered by “Education Leadership scholar” Amaarah DeCuir, teachers were instructed to avoid using language that could pin the events of 9/11 on Muslim extremism. The lecturer pointed to the heightened anti-Muslim sentiment that allegedly ticks up around the anniversary of the 9/11 attacks.

Retired Green Beret commander Scott Mann, who is helping lead a rescue mission to evacuate Afghan allies, said on "Fox & Friends" that the Taliban is preventing Americans from getting inside the Kabul airport gate to access flights. He warned that as the withdrawal deadline is quickly approaching, hundreds of American citizens will soon be trapped behind enemy lines.

SCOTT MANN: The Pineapple volunteers – these are all special ops volunteers and civilian supporters. We're doing this remote. We're doing this from the US, but we're building on our relationship and trust that we've had with our Afghan partners for 20 years. So we've got the ground truth on the outside of the gate.

"Go To Hell, Biden": Farewell to Kabul: 'The biggest self-inflicted humiliation ever suffered by the West': 5 Videos From The Airport 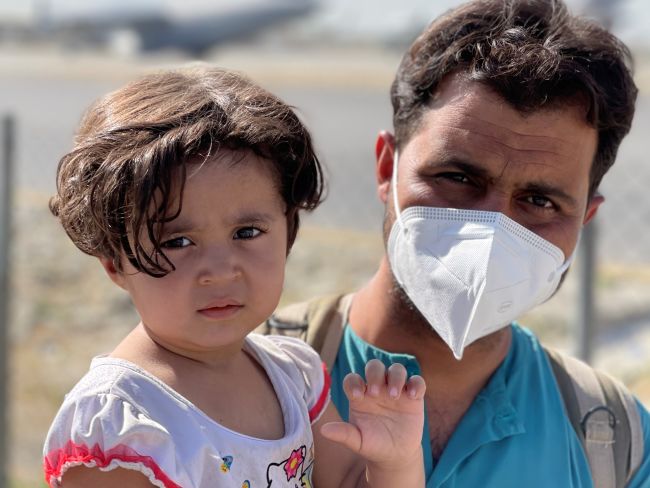