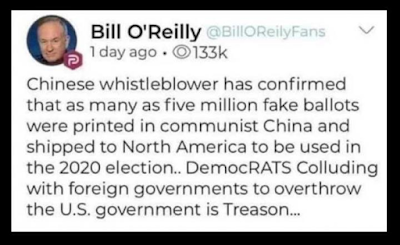 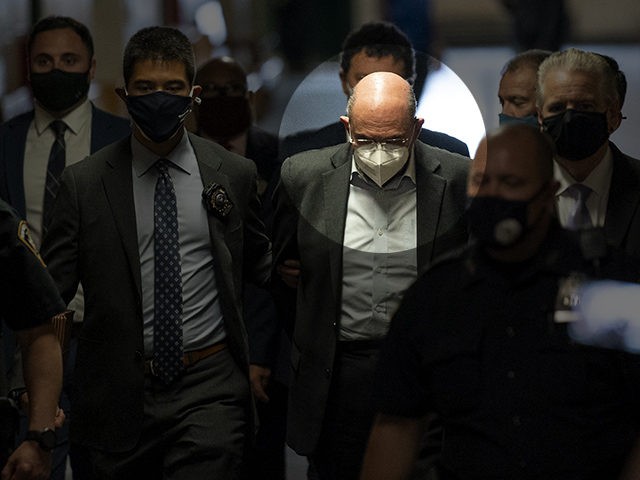 “He is now being used by the Manhattan District Attorney as a pawn in a scorched earth attempt to harm the former President,” the spokesperson added. “The District Attorney is bringing a criminal prosecution involving employee benefits that neither the IRS nor any other District Attorney would ever think of bringing. This is not justice; this is politics.”

Trump Organization CFO Allen Weisselberg was photographed walking into a building that houses both the criminal courts and the Manhattan district attorney’s office around 6:20 a.m.

Weisselberg, 73, was due to be arraigned in the afternoon on a grand jury indictment charging him and Trump’s namesake company with tax crimes related to fringe benefits given to employees, like the use of apartments, cars and school tuition, people familiar with the matter told The Associated Press.

White Men Responsible For Almost All The Greatest Human Accomplishments 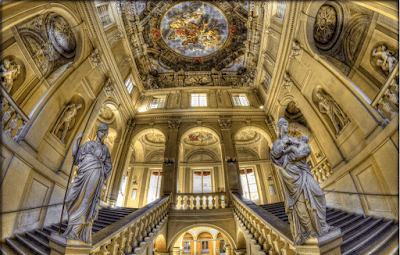 The biggest reason why Whites are believed to be racist is that they are far the greatest achievers in human history and they created the nations non-whites crave to inhabit. The very existence of White Men goes against the principle of equality since they are responsible for almost 100% of the greatest achievements in all the fields of human endeavor since ancient historical times. This is a big reason why White nations are earmarked for total race mixing, and why White Males are the most resented group.

Posted by Brock Townsend at Thursday, July 01, 2021 No comments:

Democrats Have Issued A Death Sentence for White America 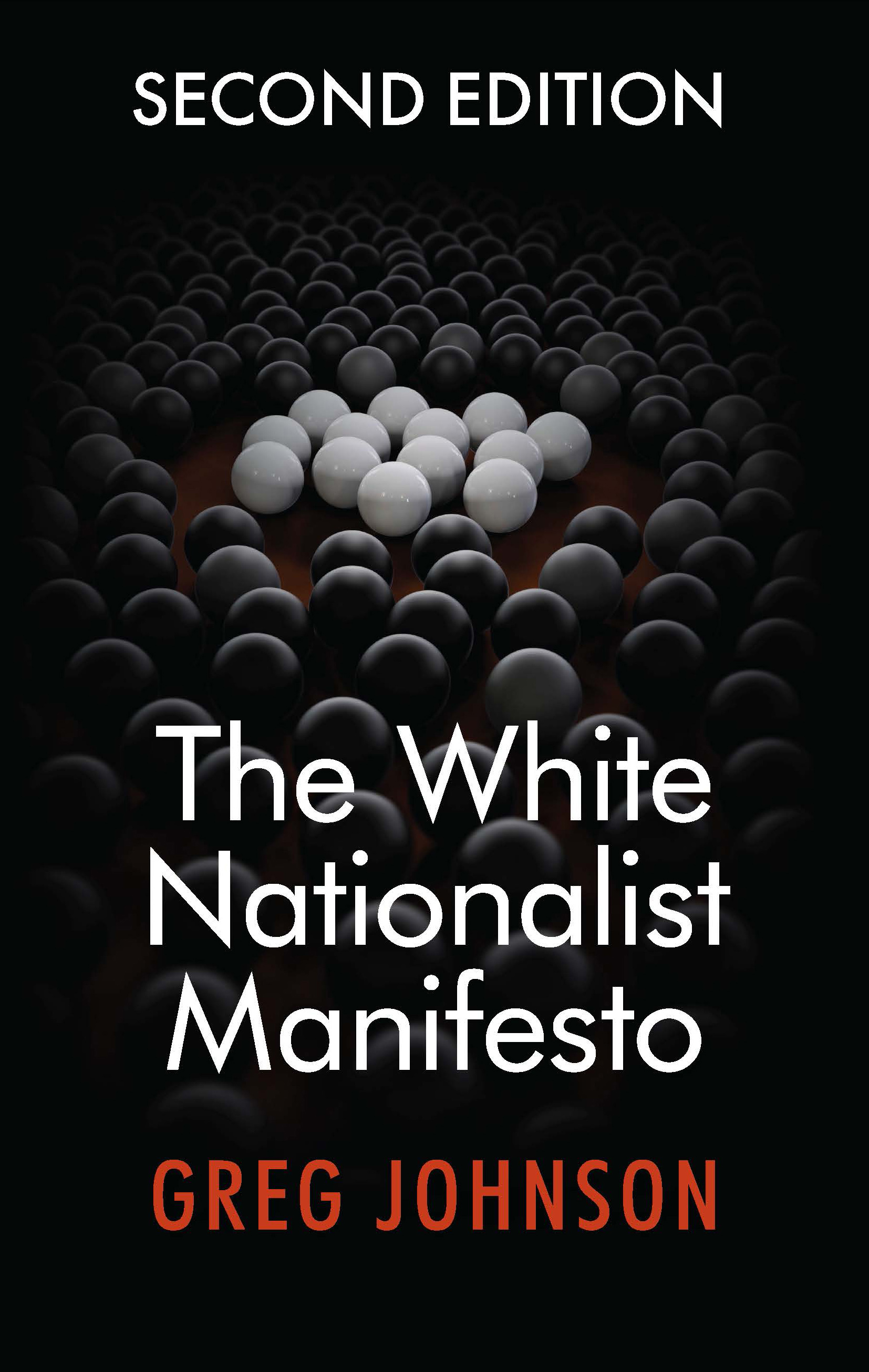 For the left, free speech was simply a means to gain power. The left claimed free speech for their subversive intentions. Now that they have achieved control on what can be said, denying freedom of speech to the rest of us is the way they control the narrative.

It is extraordinary that big business, long championed by conservatives and libertarians—the main groups whose speech is censored and suppressed often with lost of employment—is in league with the left in using censorship to control what Americans hear and think and in requiring white employees to submit to indoctrination that they are racists and must step aside for the black people they have oppressed.

You can see the “step aside” everywhere—university admissions, employment, promotion, the right to loot and burn down shopping districts of blue cities, and even in corporate advertisements. Despite the fact that white persons are still 60-70% of the US population only black models are used in corporate advertisements unless the corporations are pushing interracial marriage, which is a way to eliminate whiteness. In these ads the women are white and the men are black. https://counter-currents.com/2018/03/the-war-against-whites-in-advertising/.

Posted by Brock Townsend at Thursday, July 01, 2021 No comments: According to a woman whose husband is active duty Navy the attendance on the hike was mandatory.