The opinion has been often stated that Edgar Allan Poe was bizarre and amoral; that he was a lover of morbid beauty only; that he was unrelated to worldly circumstances-aloof from the affairs of the world; that his epitaph might well be: “Out of space-out of time.”

But it is dangerous to attempt to separate any historical figure from his setting. No individual can ever be understood fully until the subtle influences of his formal education, his reading, his associates, and his time and country (with his heredity) are traced and synthesized. Too much has been said, perhaps, about Poe’s “detachment” from his environment and too little about his background—his heritage from Europe and the influences of his early life in Virginia. Elizabeth Arnold, Poe’s mother, was born in England in 1787 and was brought to this country when she was a girl of nine. “In speaking of my mother,” Poe wrote years later to Beverley Tucker of Virginia, “you have touched a string to which my heart fully responds.” Judging from his spirited defense of Elizabeth Poe, it appears that Poe never became unmindful of his immediate English origins on the maternal side.


More @The Abbeville Institute
Posted by Brock Townsend at Wednesday, November 21, 2018 No comments:

A Black Sugar Planter in the Old South A review of Andrew Durnford, A Black Sugar Planter in the Antebellum South by David O. Whitten, (Transaction Publishers, 1995).

In the year 1800 the Viceroyalty of New Spain was still intact, and Louisiana still part of the Spanish Empire. So, too, was Mexico, Texas, all the Southwest of today’s America, north to Kansas and clear to the West Coast up to present-day Washington. In 1801 Spain in the Third Treaty of San Ildefonso ceded the portion of these lands comprising the later Louisiana Purchase to France but continued to administer them. In 1803 Jefferson bought the Louisiana Purchase lands from France. In 1812 Louisiana became a sovereign State within the United States. A border dispute rose between Louisiana and Tejas (Texas), the Spanish Empire’s province adjacent to Louisiana. With the Treaty of Adams-Onis in 1819, Spain and the United States agreed the Sabine River would be the border.


More @ The Abbeville Institute
Posted by Brock Townsend at Wednesday, November 21, 2018 No comments:

At 4 p.m. on September 18, 1891, Oliver Cromwell Gould, son of 10th Maine Infantry veteran John Mead Gould, took a photograph of Antietam’s East Woods, where his father had witnessed momentous events 29 years earlier. Three days later, at 8 a.m., Oliver focused his camera on a nearby 10-acre field that included a prominent mulberry tree. In the far distance, a wooden fence stretched along the old Smoketown Road—the route his father took to battle on September 17, 1862.

We know precisely when and where these historic images were taken because of the meticulousness of John Gould, who accompanied his 21-year-old son to Antietam and wrote details about each photograph in pen on the back mounting for each. According to a detailed logbook kept by his father, Oliver Gould took at least two dozen images at Antietam in 1891, including an unknown number of shots of the iconic Dunker Church. Unfortunately, just about all of those images are believed lost to history. One, displayed above, is in the possession of Virginia-based collector Nicholas Picerno, and six more (shown here in the chronological order in which they were taken) surfaced in New Jersey in January 2018. They provide a reverent window into the early, postwar appearance of one of the nation’s most hallowed battlefields. 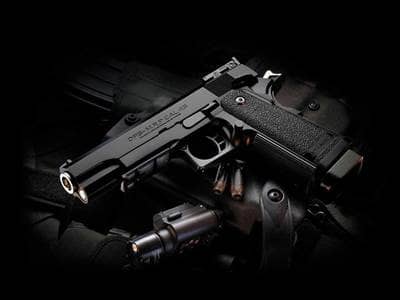 According to a study in the Harvard Journal of Law & Public Policy, which cites the Centers for Disease Control, the U.S. National Academy of Sciences and the United Nations International Study on Firearms Regulation, the more guns a nation has, the less criminal activity

“The most powerful time to communicate is when concern and emotions are running at their peak,” the guide insists. “The debate over gun violence in America is periodically punctuated by high-profile gun violence incidents including Columbine, Virginia Tech, Tucson, the Trayvon Martin killing, Aurora and Oak Creek. When an incident such as these attracts sustained media attention, it creates a unique climate for our communications efforts.” In other words, they time their propaganda carefully. Just when it will alarm you the most."
More @ Belief Net
Posted by Brock Townsend at Wednesday, November 21, 2018 No comments:

Time to Homeschool your Kids

Posted by Brock Townsend at Wednesday, November 21, 2018 No comments:

THE LAST BOMB B-29 RAIDS ON JAPAN

What the Republicans Could Have Done 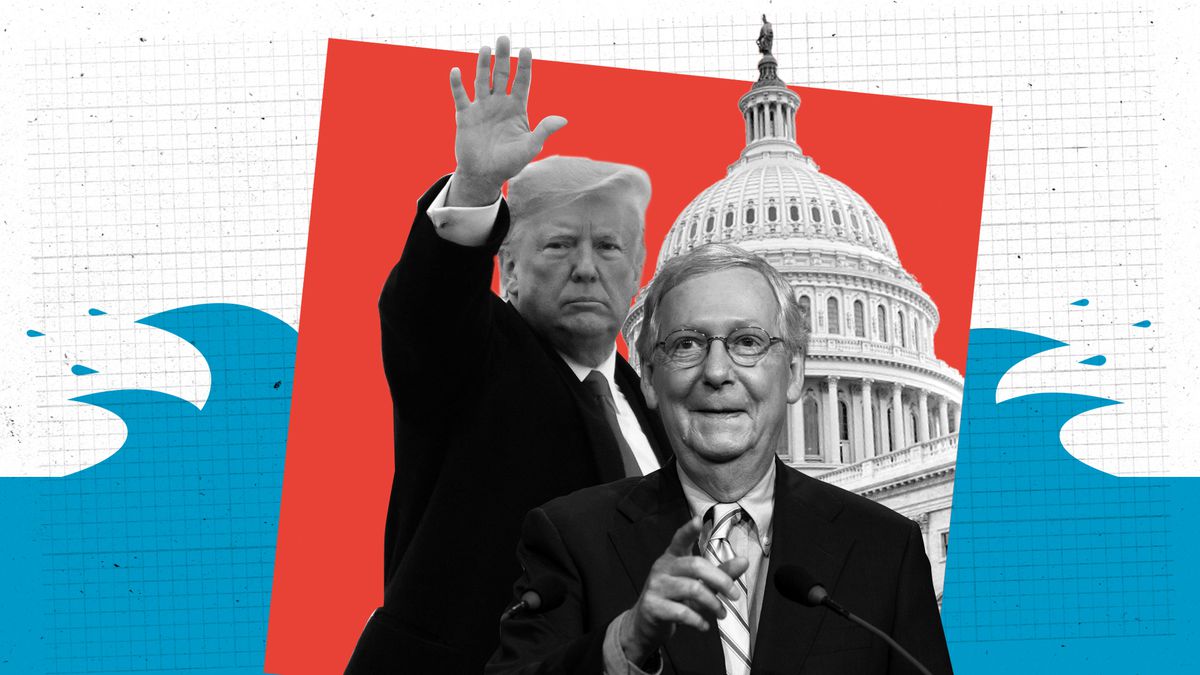 Another Republican majority has come and gone. And with nothing to show for it.

Mexico Is Deporting Migrant Caravan Members So We Don't Have To

Mexicans, now saddled with hosting around 3,000 migrants waiting to declare asylum at an official United States border crossing between Tijuana and San Diego, California, are losing patience with the "workers" and deporting those that make trouble back to their home countries.

The Associated Press reports that Tijuana officials have "arrested 34 caravan members for drug possession, public intoxication, disturbing the peace and resisting police, and they would be deported to their home countries," for failing to follow Mexico's laws.


More @ The Daily Wire
Posted by Brock Townsend at Wednesday, November 21, 2018 No comments:

Trump is surprisingly popular – in China 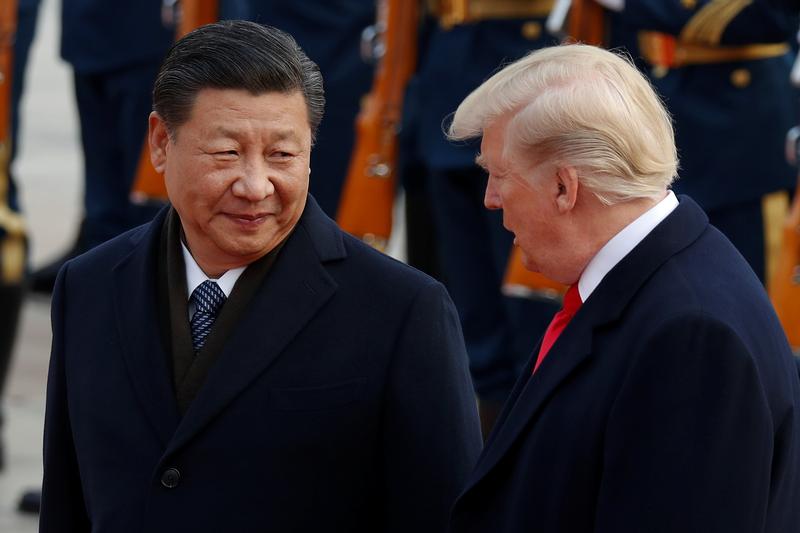 For entrepreneurs and others who would like to see more open markets and competition in the People’s Republic, there’s an absence of domestic pressure on President Xi Jinping. Though their interests may not be served directly by most of Trump’s trade demands, his push for reform is pretty much the only game in town.