The English Department at Rutgers University recently announced a list of “anti-racist” directives and initiatives for the upcoming fall and spring semesters, including an effort to deemphasize traditional grammar rules.

The initiatives were spelled out by Rebecca Walkowitz, the English Department chair at Rutgers University, and sent to faculty, staff and students in an email, a copy of which was obtained by The College Fix.

Walkowitz sent the email on “Juneteenth,” which celebrates the commemoration of emancipation from slavery in the United States.  "No it doesn't, it commemorates the freedom of those in Texas only."

Legend and Lies at Gettysburg The Legend of the Speech


Abraham Lincoln’s dedicatory speech of the memorial cemetery at Gettysburg “Gettysburg Address” has, like its author, achieved a kind of apotheosis. The soldiers,  about whom it was written and to whom the memorial itself was dedicated, are virtually forgotten.  Observers today consider the Gettysburg Address the American political creed, a “prose poem” of the triumph of freedom and equality.  Delivered in 1863 during the height of the Civil War, Lincoln’s dedicatory speech is only three paragraphs long.  Even today, schoolchildren often learn it by heart.  The content of this most rousing and triumphant of eulogies is bracingly simple.  Lincoln begins by reminding his audience of the Founding Fathers’ conviction of the undeniable truth that all men are created equal.  This undeniable truth, he claims, provides the Union its strength and assures it of victory in the present “struggle”.  From there he pivots, consoling the people of the Union and thanking them for their loyalty, steadfastness, and great sacrifice in the cause of preserving the Constitution against the rebellious South.  Despite the latter’s pretensions to “secession”, he offers an olive branch to the thoroughly defeated confederates, promising reunification and forgiveness for those prepared to free their slaves.  Meditating in fulsome detail upon the Union soldiers who had died, he praises both their deeds in battle and their self-conscious dedication to the goal of emancipating and enfranchising the African-Americans in bondage.  Closing with a flourish, he prophesies the inevitable victory of constitutional government and democracy in America, portending hope for harmonic relations between the races in a “new birth of freedom”.  This is the Gettysburg Address that court historians usually cherish as the creed of our national political theology.

More @ The Abbeville Institute
Posted by Brock Townsend at Tuesday, July 21, 2020 No comments:

The Mess in Portland: Progressives blame Trump for the disorder they’ve tolerated 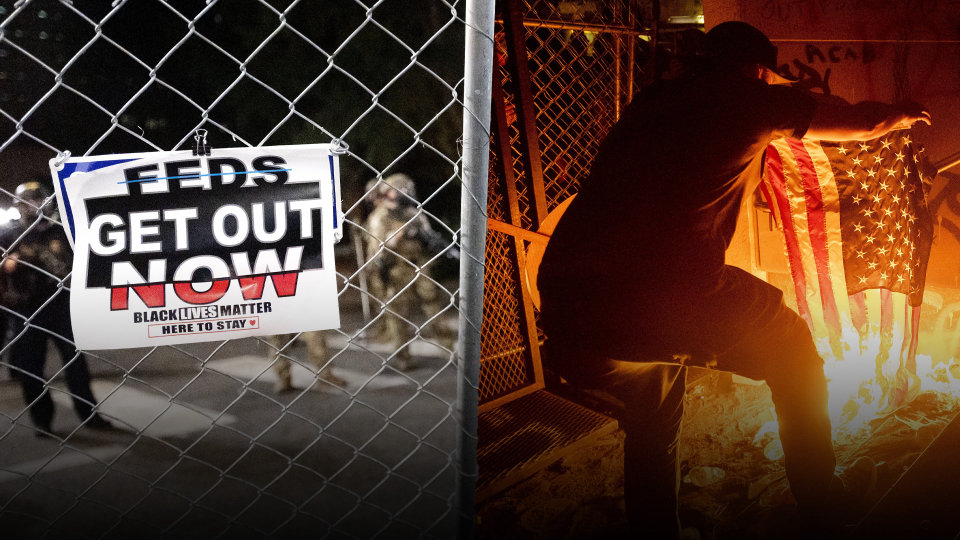 Anarchists and rioters have wreaked havoc on Portland, Ore., for nearly two months. Democrats have excused and emboldened them, and they’re now claiming the real problem is that federal law enforcement has intervened to restore order. Maybe the feds should leave and let the city put out its own fires.

Peaceful protests broke out in Portland in late May in response to the killing of George Floyd, but they’ve quickly escalated to rioting and vandalism. Demonstrators have launched large fireworks at law enforcement, shone laser...

‘We Warned Them’: Dallas Police Chief Had Nearly 700 Protesters Taken Into Custody For Blocking Highway 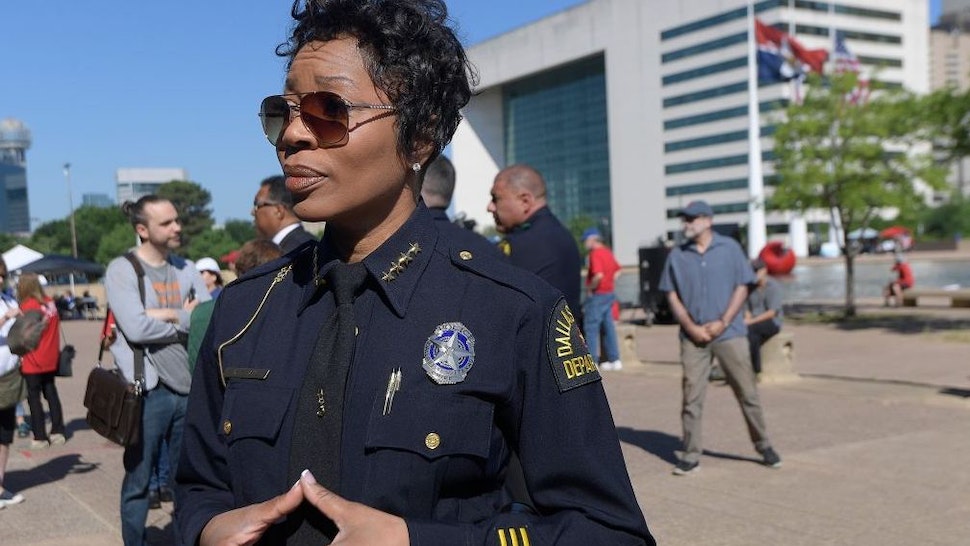 Last month, Dallas Police Chief Renee Hall had nearly 700 individuals taken into custody and hit with at-large arrest charges after they blocked a major highway in the city.

After blocking the Margaret Hunt Hill Bridge, 647 protesters were put in zip-tie handcuffs.

An unapologetic Hall said in a subsequent press conference that she was the one that made the call to detain individuals and reiterated that she “warned” protesters not to break the law, lest they be arrested.

“We warned them,” she said, FOX 4 reported at the time. “If you break the law, we will arrest you.”

A Picture Is Worth A Thousand Words 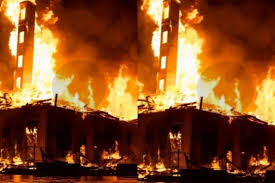 When I read some of the commentary on my articles in which I objectively set out the facts—just the facts—I conclude that a number of Americans are extremely stupid and extremely biased against white people.  Their interest is not in truth but in denunciation. They remind me of Karl Marx who wrote that criticism “is a weapon. Its object is an enemy it wants not to refute but to destroy. . . .Its essential patos is indignation, its essential task, denunciation.”

The proof of this old adage is the picture of police officer Chauvin with his knee on George Floyd’s neck.

The entire world has seen this picture and had it interpreted for them by a lazy, incompetent, and dishonest American media without any regard to evidence or the medical examiner’s report. The official story is that Floyd died from suffocation resulting from the pressure of Chauvin’s knee on Floyd’s neck.

Much has been made of the police removing Floyd from the squad car where they had him safely ensconced and placing him on his stomach in the street so they could kill him.

We all saw it with our own eyes, so we know it is true.  But it isn’t.