County Will Give ‘Old Joe’ Confederate Statue to Museum

Via comment by Anonymous on White Genocide: Racist conspiracy theory or inconv...

After taking voluminous public comment on the matter, the County Commission voted late Tuesday night to give the county’s controversial Confederate soldier statue to the Matheson History Museum.

The motion, made by Commissioner Robert Hutchinson, also called for the Matheson to display the monument in its public outside space; use private funding to move, install and maintain it; and the move would only occur after the county engineer approves the tools and techniques planned to move it.

The Rise of Islam in Our Children’s Minds – Is This the Destruction of America?

A friend sent a copy to me of the current assignment in Social Studies for her Seventh Grade son. Since the truancy people have threatened her if he doesn’t go to school, he has simply been instructed to face the back of the classroom and ignore the instruction.

However, that solution is problematic, and what we are seeing is a program of enforced indoctrination.

Hitler arranged the educational system to propagandize the Nazi philosophy, and dwell on certain aspects of the German culture. He did not instill a foreign culture into the minds of the children. What country would even consider doing such?

So, before we look into just what is currently being studied, let’s think a bit about the near future. The students who have taught very little of our own history, but have been indoctrinated (I can’t think of a better word) in Spanish settlement of California, and Islam’s role in the world, including how badly the White Europeans treated them, will leave them with a foundation of culture that excludes that which they were born into, believing that their roots are from a Spanish and Muslim heritage.

I Am Mourning For America

To many, these words will seem “over the top” and overly dramatic.  After all, despite the thousands of problems facing this nation, things still seem very “normal” at this moment.

Well, if you don’t “get” what I am saying right now, just bookmark this page and come back to it later.  Eventually it will make sense to you.

She broke through security lines to get to Pope Francis.

She told the pope to help her illegal parents.

This is the moment the young daughter of illegal immigrants got past past security barricades during the papal parade down Washington’s streets deliver Pope Francis a pro-amnesty message. (Daily Mail)

Sophie’s parents belong to the Hermandad Mexicana Transnacional which is an illegal alien organization.

Vast majority of US Muslims are Democrats, so why would Marco Rubio want more?

Trump, never shy to speak up, said in August that the billionaire Facebook founder and No Borders advocate, Mark Zuckerberg, had his own personal US Senator—Marco Rubio.

Julia Hahn, who has been doing a fantastic job at Breitbart on the UN/US State Department Refugee Admissions Program has another good article yesterday entitled, ‘REPORT: MUSLIMS ARE THE FASTEST GROWING IMMIGRANT COMMUNITY‘  (hat tip: Cathy).

Here is how she begins (with some much-needed data!):

Posted by Brock Townsend at Wednesday, September 23, 2015 No comments:

A man who was robbing a Citizens Bank near 9 Mile and Van Dyke roads on Monday was shot by a customer at the bank.

Police found two guns at the scene. The bank is at the corner of Van Dyke Road and Timken Avenue, which is a few blocks north of 9 Mile Road.

The robber initially fled the bank on foot but was found lying on the ground bleeding. He was taken to the hospital with a gunshot wound.


No other injuries have been reported.

Local 4 has learned the robber walked into the bank and announced a hold-up. He received money from a teller and then pointed the gun at the customer, who shot him. He shot him in both arms and the leg.

That Is What They Do 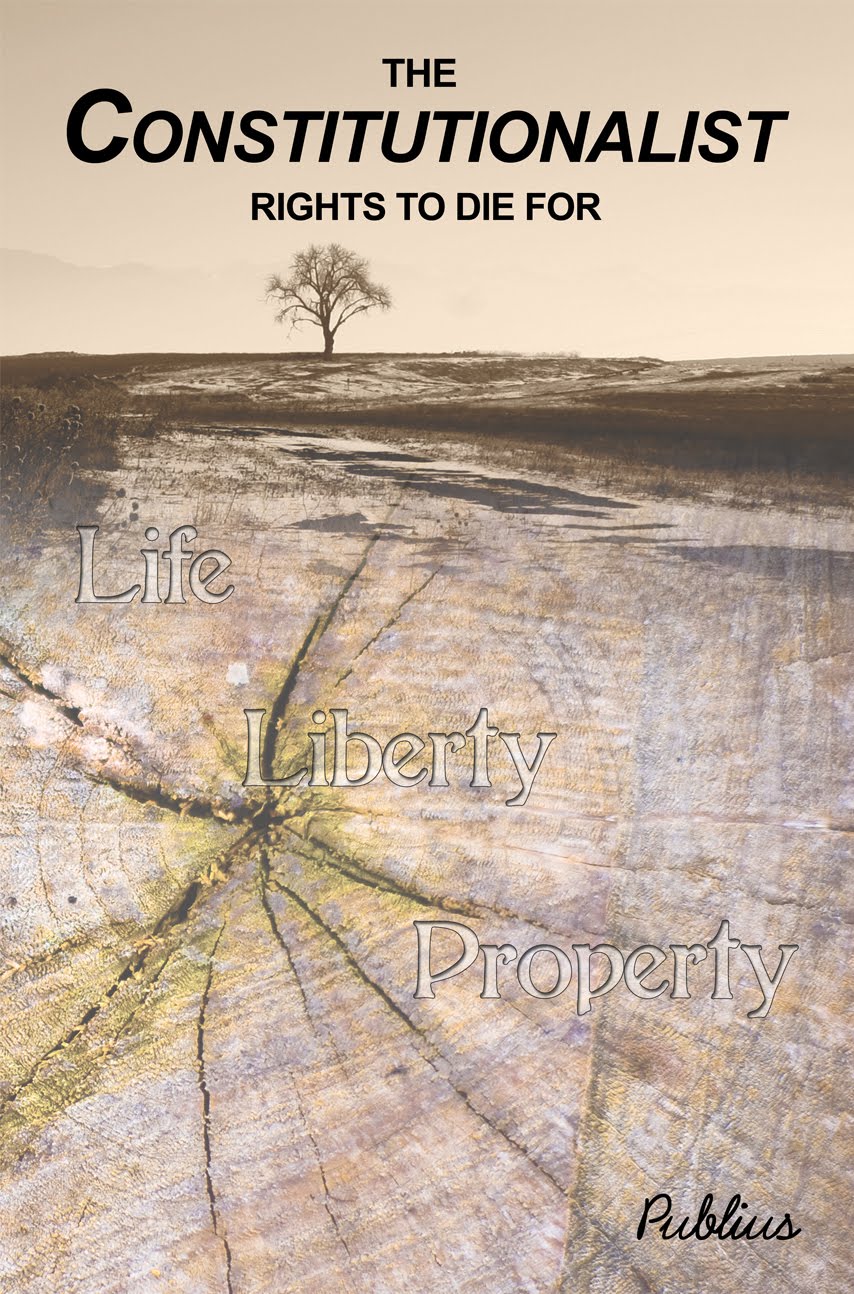 You cannot miss the obvious accumulation of threats to America that have not only gone unnoticed by our champions in the government, but have been championed in order to comply with political correctness run amok.

In order to not offend, our leaders have allowed every sort of immigrant to enter and take up residence in the United States and while it is easy (too easy really) for people to call bigotry against those who only choose to have some method of discerning who should and who should not enter this country with the idea of citizenship, there are limits to throwing the gates open to anyone who would vote Democrat.

In the U.S. Constitution it states emphatically in Section 8 Clause 4: To establish an uniform Rule of Naturalization..."