A Box from Greg Which I Do Appreciate 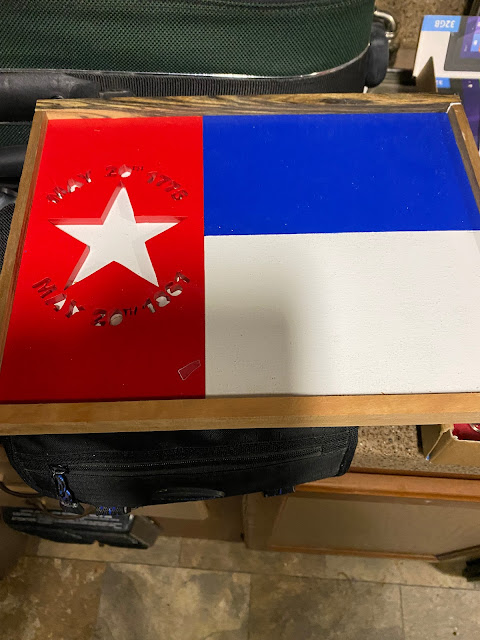 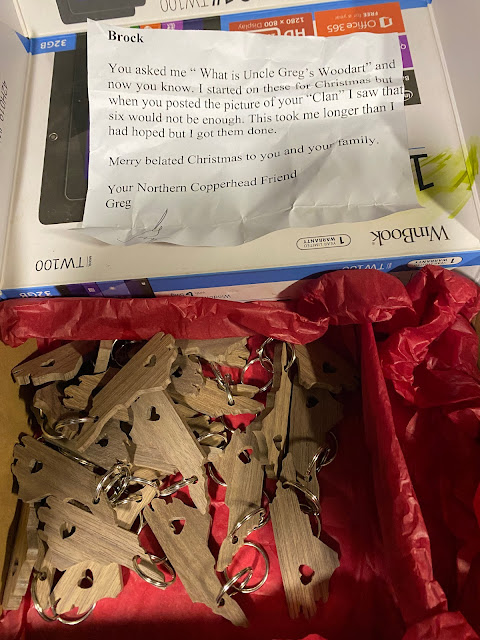 Into the Valley of Death: A Relevant History of Crimea

The Charge of the Light Brigade

“…All in the valley of Death

Charge for the guns’ he said.

Into the valley of Death

“Cannon to right of them,

Cannon to left of them,

Cannon in front of them

Stormed at with shot and shell,

Boldly they rode and well,

Into the jaws of Death,

Into the mouth of hell

Used to recite this to Bonnie and Christine.  (Bonnie was scared as I read it)

Many are familiar with Alfred, Lord Tennyson’s famous poem that followed by a few days the newspaper reports of a military disaster for British forces at the Battle of Balaclava on October 25, 1854. It took place in Crimea, which is very much in the news today because of the present war between Russia and Ukraine.

The Crimean War from 1853 to 1856 was between the British Empire and its allies (principally France and the Ottoman Turks) and the Russian Empire. Crimea had been part of the Russian Empire since 1783. The Battle of Balaclava was part of the siege of Sevastopol, Russia’s principal naval base on the Black Sea.

Fascism Comes to America And it wasn't Trump who imposed it.

Over the past few years the people of the United States have suffered the most egregious and sustained criminal actions committed against them by their own government officials in collaborations with private and public corporations. This is in absolute conflict with the rule of law and the constitution and it’s a violation of our rights to determine our own destiny. That these government officials and corporations have been successful in pointing the finger of blame at each of us when addressing others of us is just insult piled upon the injury they’ve committed.

On This Easter: You Must WANT A War, America 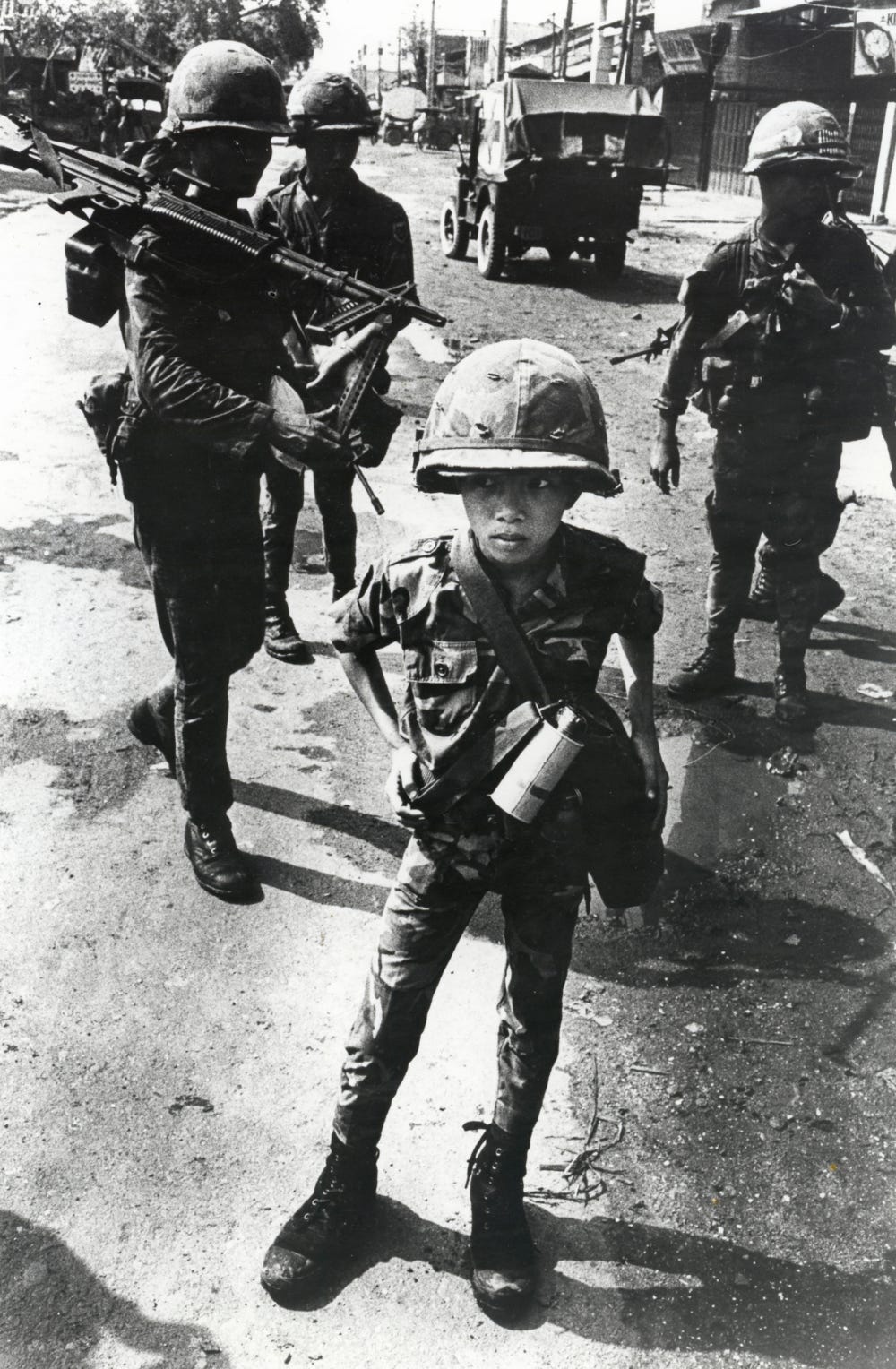 There are plenty of people who study war.  In the modern era none of them have actually fought one.

How many of you think you know how to fix a car?  How many of you do fix your own car?  I do; nobody has turned a wrench on any of my vehicles, other than myself, in about 20 years.  I therefore probably know a bit about what I'm doing when it comes to fixing cars.

Would you listen to me if I had never actually turned a wrench on a vehicle, but allegedly knew what was wrong with yours?

Here is a  helpful response that gave an update for most Congressional Districts in North Carolina.  Ask your Congressional candidates to contact NumbersUSA ASAP, if they have not done so or only partially completed the NumbersUSA survey

See below for the North Carolina update on immigration ratings and positions:

THANK you, Mike. Terrifically strong good points you are making.  I might add that the ONLY way to have any confidence that a candidate will represent the well-being of his constituents re immigration is if he/she has completed the NumbersUSA survey, submitted the survey to Numbers, and has the results posted.  Otherwise, it is all chit-chat.  A REALLY good candidate will be awarded the title “True Reformer” from Numbers.  For myself, I try to look over the True Reformers and help them if I can.  In NC, the True Reformer candidates PLUS the incumbents who have an “A” grade are:  Ted Budd (Senate);  Sandy Smith (1st); Mahesh Ganorkar (2nd); Eric Earhart (3rd); Virginia Foxx (5th); David Rouzer and Max Beckwith (7th); Dan Bishop (8th); Patrick McHenry (10th); Madison Cawthorn and Michele Woodhouse (11th); and Jonathan Simpson (14th).  These are all super-stars regarding immigration.  I pray many/most/all prevail in the primaries!  Thanks again for your extremely helpful efforts on this crucial issue, LG

The Rev. Bryan Dabney If you remember the  Bhagwan Shree Rajnees then the above link has an interesting take on his "religion" and how relevant it is for our time. It is funny how a failed cult of personality mimics the political theater of our day or to quote Indiana Jones, it is "like a bad penny" it will always turn up. 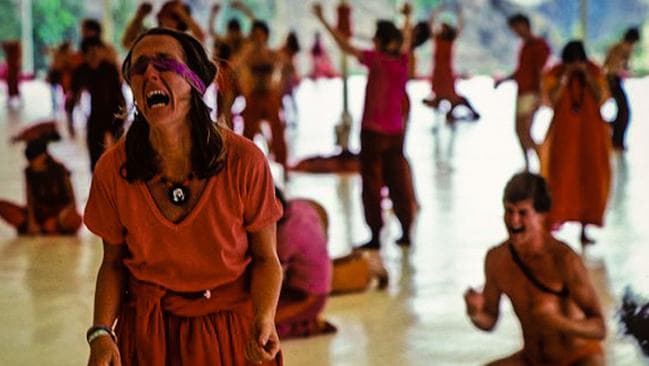 One of my favorite quotes of all time comes from writer and director Oliver Stone, who once said that “Hell is the impossibility of reason.” In other words, if truth and logic are eradicated within a society then any hope for redemption or peace is lost. The world becomes a perpetual nightmare.

I was reminded of this recently as I watched a documentary series called ‘Wild Wild Country’ about the bizarre events surrounding a cult that actually tried to hijack the state of Oregon in the 1980’s. I have had a long time fascination with religious cultism, mainly because these groups show us how easily and how far modern humanity can fall into the madness of collectivism and zealotry given the right circumstances.