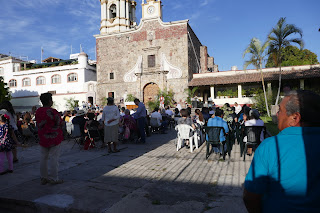 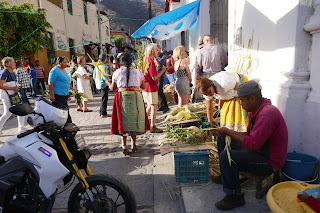 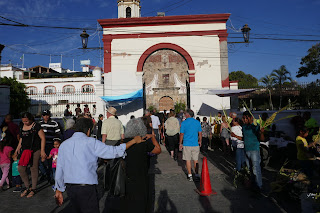 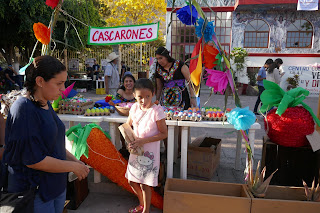 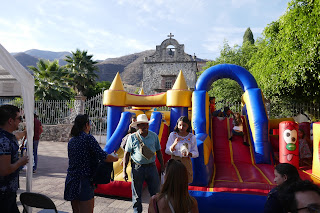 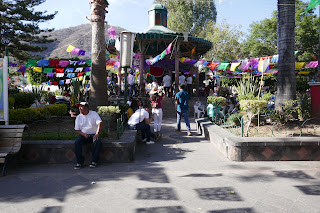 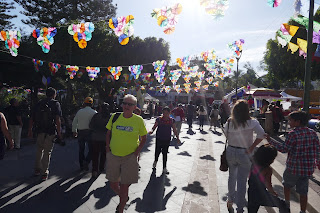 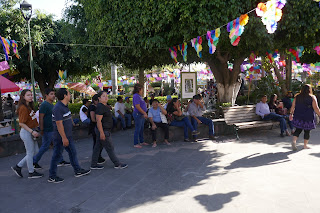 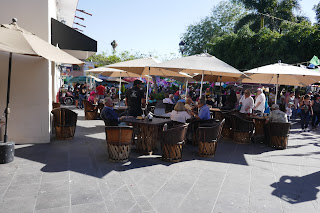 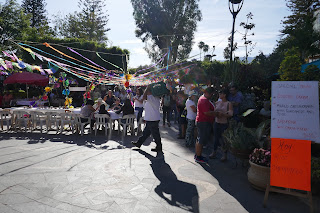 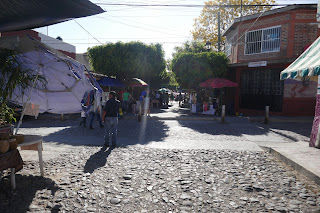 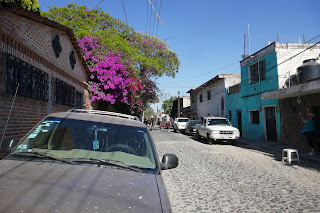 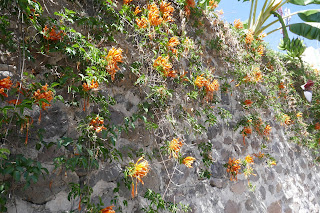 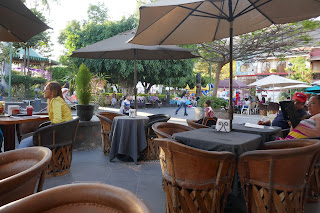 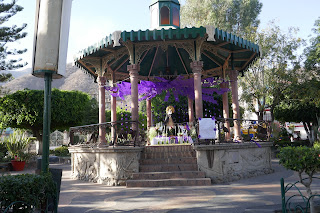 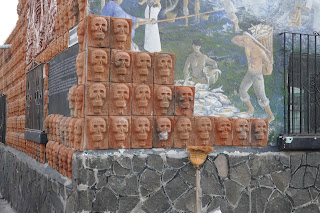 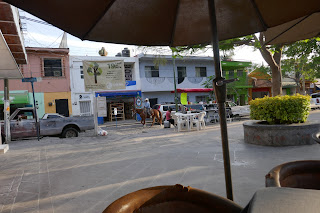 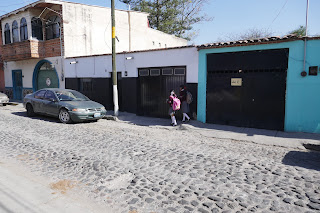 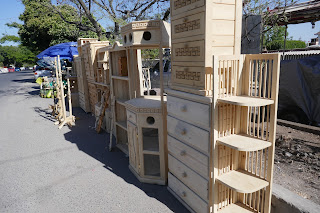 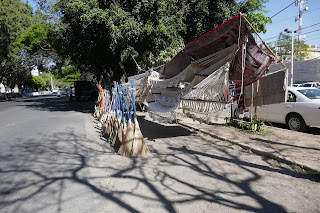 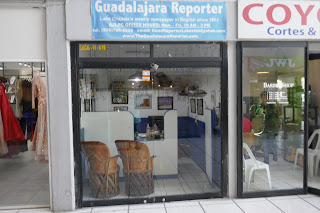 European Churches: Vandalized, Defecated On, and Torched "Every Day" 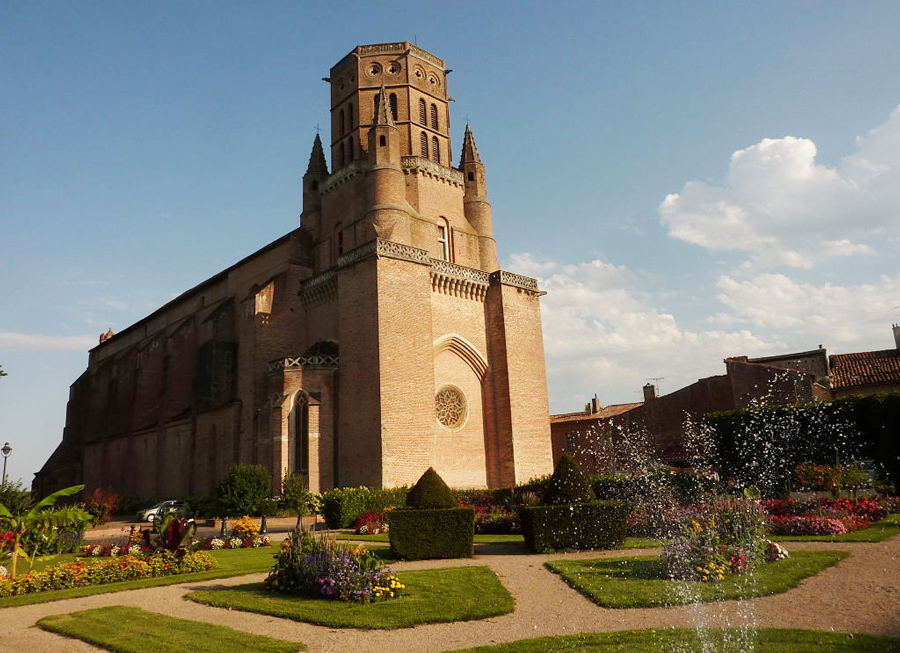 In February, vandals desecrated and smashed crosses and statues at Saint-Alain Cathedral in Lavaur, France, and mangled the arms of a statue of a crucified Christ in a mocking manner. In addition, an altar cloth was burned.

In Germany, four separate churches were vandalized and/or torched in March alone. "In this country," PI-News, a German news site, explained, "there is a creeping war against everything that symbolizes Christianity: attacks on mountain-summit crosses, on sacred statues by the wayside, on churches... and recently also on cemeteries."

In virtually every instance of church attacks, authorities and media obfuscate the identity of the vandals. In those rare instances when the Muslim (or "migrant") identity of the destroyers is leaked, the desecraters are then presented as suffering from mental health issues.

"Hardly anyone writes and speaks about the increasing attacks on Christian symbols. There is an eloquent silence in both France and Germany about the scandal of the desecrations and the origin of the perpetrators.... Not a word, not even the slightest hint that could in anyway lead to the suspicion of migrants... It is not the perpetrators who are in danger of being ostracized, but those who dare to associate the desecration of Christian symbols with immigrant imports. They are accused of hatred, hate speech and racism." -- PI News, March 24, 2019.

** Men and women think differently.  That’s a biological – and observable – fact.  Now I would argue that we need the different perspectives; but there have to be two conditions to voting, regardless of race, religion, sex, etc. (aside from the given of being a citizen!):

Review: 'Heaven on Earth: The Rise, Fall, and Afterlife of Socialism' by Joshua Muravchik

Joshua Muravchik's definitive history Heaven on Earth was originally published in 2002 with the subtitle "The Rise and Fall of Socialism." In order to stay definitive, it is now being updated and rereleased, with a third act added on to the historical drama of socialism in the form of its 21st century "Afterlife."

Socialism, Muravchik writes, "was the faith in which I was raised." And while he doesn't belabor the personal, his status as an apostate from a long period as an involved socialist lends the entire project a bit of authority and a lot of fluency. He knows his stuff from the inside out, and he wants to understand and analyze, not merely attack, this tradition.

To quote another onetime socialist, George Orwell wrote in 1948 that: 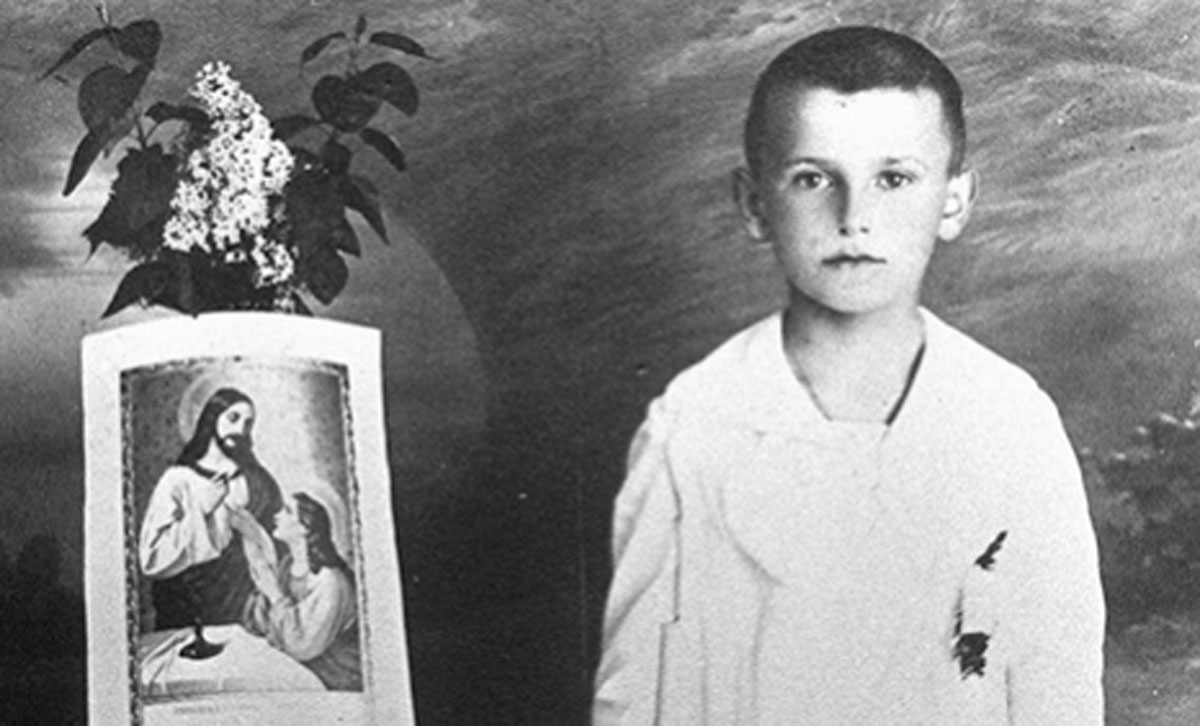 On May 13, 1981 Pope John Paul II entered St. Peter’s Square in Vatican City riding in his open-topped Pope-mobile. 20,000 faithful were on hand to enthusiastically greet him.

John Paul was of Polish descent, the first non-Italian Pope since the 16th century. He had been raised in occupied Poland during World War II and had protected Jews from the Nazis. His Polish roots and proclivities toward championing the downtrodden in the face of institutional persecution would nearly be his undoing.


It’s one of our nation’s newest weapons — a 50mm cannon that can hit enemies more than twice as far away as the current system employed on our tanks. And it’s a beautiful thing.

According to The National Interest, the new cannon, manufactured by Northrop Grumman, was on display at the defense contractor’s 2019 Bushmaster User Conference in Kingman, Arizona.

“As a small ball of fire shot out of the end of a new 50mm cannon, a cloud of smoke filled the air and, in what seemed like less than one second, an explosion of smoke and fire destroyed a mock enemy target from hundreds of yards away — on the other side of an Arizona desert valley,” Kris Osborn wrote in a piece published last Friday. 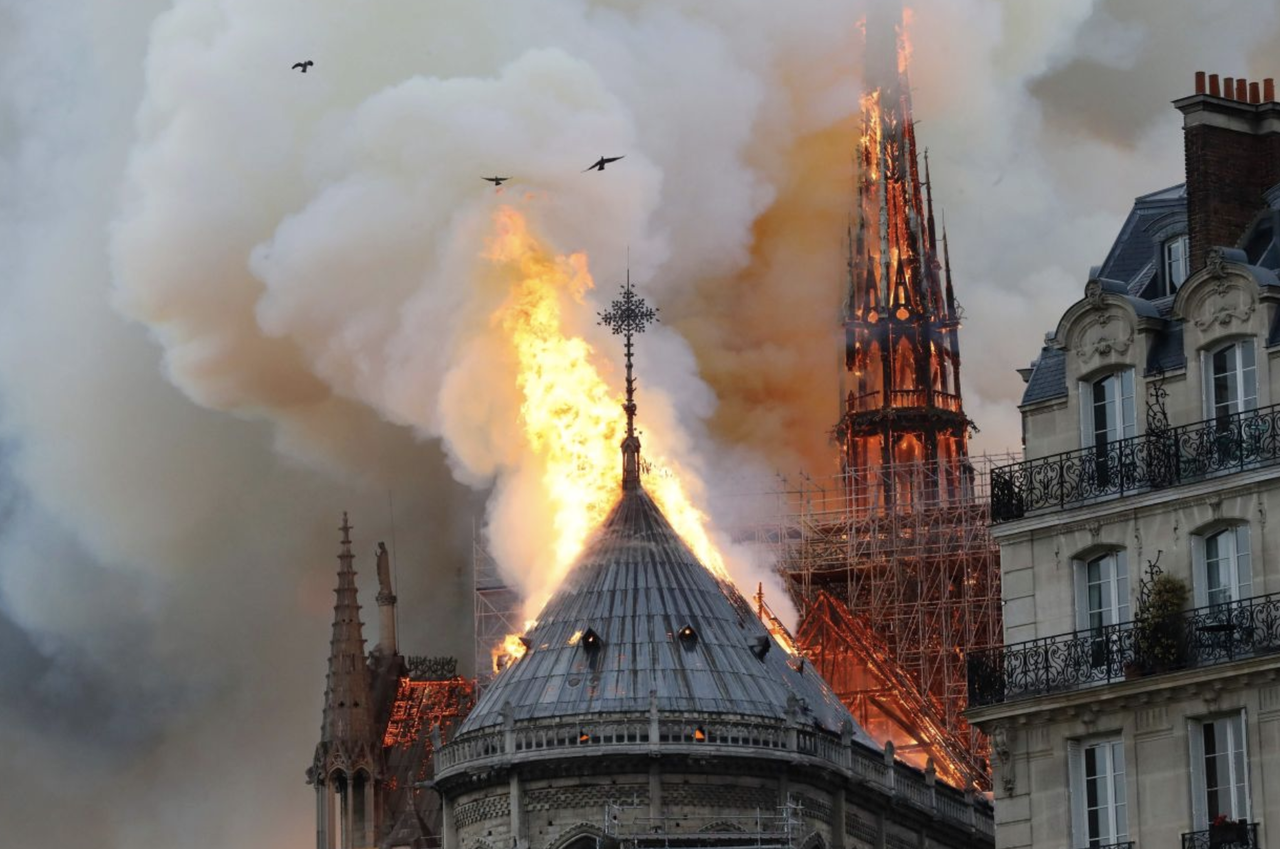 It's tax day in America, and if Democrats had gotten their way in 2017, the vast majority of Americans would be paying higher taxes this year.  Every single Congressional Democrat voted against the GOP-passed tax reform law that slashed tax burdens for approximately 80 percent of all households --- including an even higher percentage of middle-income families.  The Left has deliberately and repeatedly lied about this reality, with minimal and perfunctory fact-checking from the media.  As a result, only a fraction of the country realizes that their overall federal tax bill went down, based on recent polling.  It's important to set the record straight, and today is a good opportunity to do so.  According to the Treasury Department, fully 90 percent of US workers experienced higher take-home pay in 2018 thanks to the new law.  And here are the overall numbers, courtesy of the left-leaning Tax Policy Center:

'I thought we got away from religious tests': Clarence Thomas addresses Senate Democrats’ litmus tests for Catholic judicial candidates 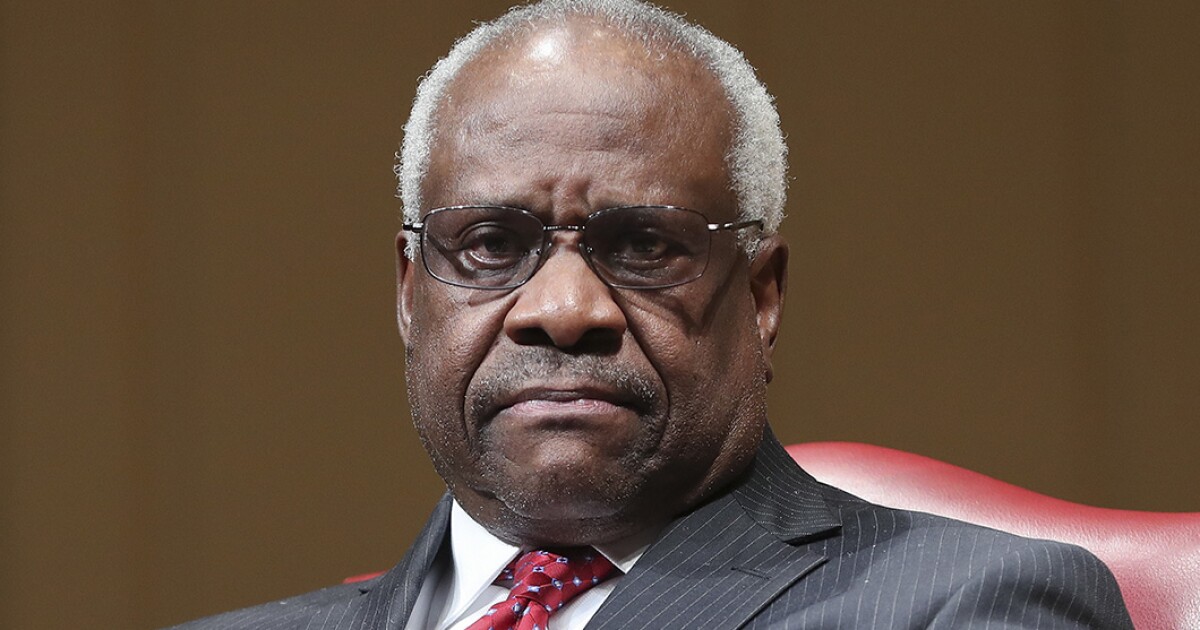 That Thomas is saying anything at all on the subject is notable given his reputation for being tight-lipped.

“I thought we got away from religious tests,” Thomas remarked this year during Pepperdine University School of Law’s annual banquet. He was referring to Article VI of the Constitution, which states that “no religious test shall ever be required as a qualification to any office or public trust under the United States.”