Via comment by Anonymous on European Union Fails–Nationalism Surging, Multicul...

The two-year-old mixed breed dog wouldn’t fight so thugs took it to the woods and shot it. The wounded pup didn’t die and instead limped back home and lay on the porch. The thugs then took it to the railroad tracks and tied it down.

Fortunately, the police responded to a call of gun shots near the railroad tracks – they found the pup shot in the leg and neck and took her to an animal shelter.


More @ The Last Refuge
Posted by Brock Townsend at Saturday, March 14, 2015 3 comments: Links to this post

Posted by Brock Townsend at Saturday, March 14, 2015 2 comments: Links to this post

If you're rich and love knives

The top gun salesman in the history of the world

Posted by Brock Townsend at Saturday, March 14, 2015 6 comments: Links to this post

The Border Patrol is seeing a big increase in the number of illegal immigrant sex offenders caught sneaking into the United States, KRGV-TV reported.

In the last five months, agents have caught 144 sex offenders crossing the border; this time last year that number was 93, KRGV said — an increase of just over 64 percent.


More @ The Blaze
Posted by Brock Townsend at Saturday, March 14, 2015 2 comments: Links to this post

Boko Haram Pledges Allegiance To The Flag Of ISIS 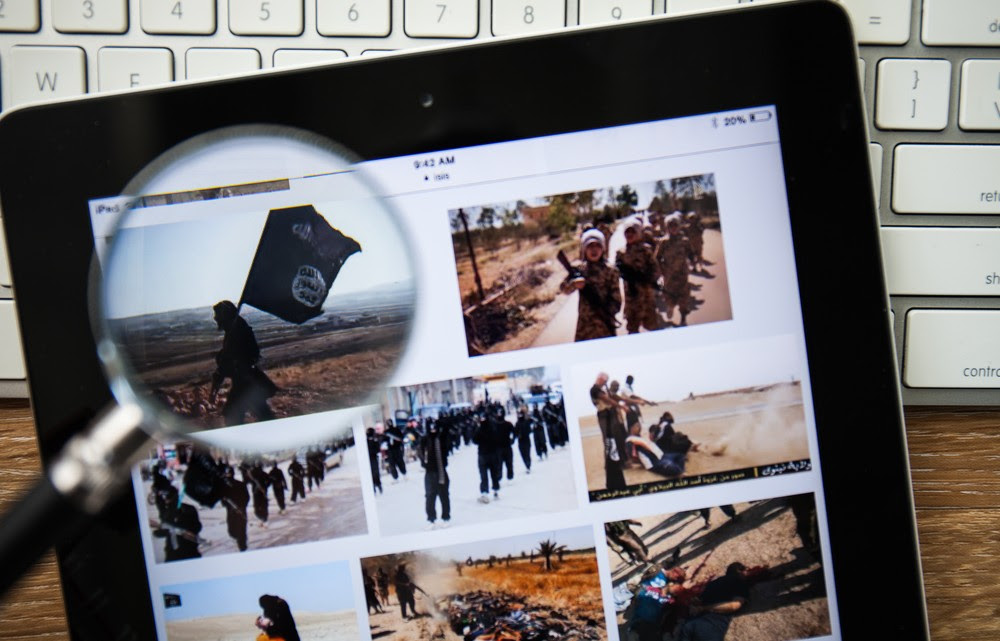 The Islamic State of Iraq and Syria (ISIS) accepted the pledge of allegiance offered by African terrorist group Boko Haram. The Nigerian terrorist organization offered to align itself with ISIS last Saturday.


ISIS media arm Al-Furqan made the announcement Thursday. “We announce to you to the good news of the expansion of the caliphate to West Africa because the caliph … has accepted the allegiance of our brothers of the Sunni group for preaching and the jihad,” said ISIS spokesman Mohammed al-Adnani.

The Environmental Protection Agency has its eyes on pollution from backyard barbecues.

The agency announced that it is funding a University of California project to limit emissions resulting in grease drippings with a special tray to catch them and a "catalytic" filtration system.

The $15,000 project has the "potential for global application," said the school.

The school said that the technology they will study with the EPA grant is intended to reduce air pollution and cut the health hazards to BBQ "pit masters" from propane-fueled cookers.

More @ The Washington Examiner
Posted by Brock Townsend at Saturday, March 14, 2015 28 comments: Links to this post

The Largest, Best Funded Voter Fraud Operation in US History Happening Before Your Eyes

Within the first couple of months of Obama’s illegal immigration executive , at least ninety thousand Social Security cards were issued to illegal aliens. Now Republican Senators led by Ben Sasse and Jeff Sessions are asking the Obama administration to answer questions on how many additional social security cards were issued. The answer is important because it will allow citizens to know just how much money taxpayers are spending to illegal aliens.

Social Security cards are keys of the kingdom to illegal aliens. With them, they are able to access a number of all sorts of benefits, including the Earned Income Tax Credit, Social Security disability payments or Social Security’s supplemental income program. The senators also want to know how much in benefits these illegals have collected. The senators have yet to connect the dots in Obama’s real scheme. Let me help them out.

Social Security cards besides making illegals eligible for benefits, can have a more profound problem for the United States. The cards make it very easy for illegals to register to vote, even in states with voter ID laws. One of the documents accepted for registering to vote is………….Social Security cards. This is dot number one. But administration officials don’t dare instruct the illegals on how to vote and many might not trust them. The Washinton Times explains how easy it would be to add millions of new voters through the democrat’s illegal amnesty. 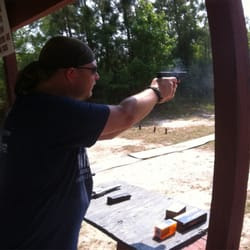 Smith lives in a neighborhood that’s being marred by a slowly increasing frequency of crimes against property. He ponders applying to the relevant police precinct for additional surveillance, perhaps a regular roving patrol, but realizes that, as his locale is neither as prosperous as some nor as badly off as others, he’d have a hard time making the case that the police ought to devote more of their resources to it.

What about political action? Some residential areas have used partisan influence to cause protective resources to be redirected in their favor. It could work – Smith’s neighborhood is largely inclined in the direction of the currently dominant party – but it would run the risk of being temporary, as political solutions always are. Smith files the thought away while he looks for another approach.
Smith suddenly remembers an article he read, a couple of years back, about a neighborhood in another state that formed a gun club specifically for its residents. That neighborhood had seen a dramatic decrease in local crime, as predators are naturally wary of law-abiding citizens with firearms. There was a cost – property suitable for a firing range had to be purchased, and someone had to be paid to administer the club – but the result seemed positive all the same. “What if such a club were coupled to a Neighborhood Watch program?” he muses.

Smith appeals to his neighbors for their thoughts. The bifurcated approach to deterring crime appeals to the majority of them. There’s some difficulty working out the details at first, but ultimately the necessary funds and scheduling requirements work themselves out. Presently the neighborhood has an armed guard, composed of the persons best inclined toward taking the problem seriously: its own residents. Crime decreases. Property values go up. Perhaps best of all, neighbors become better acquainted with one another: more neighborly.

As the European Coal and Steel Community of Jean Monnet evolved into the EU, we were told a “United States of Europe” was at hand, modeled on the USA. And other countries and continents will inevitably follow Europe’s example.

There will be a North American Union of the U.S., Canada and Mexico, and a Latin America Union of the Mercosur trade partnership.

In an essay, “The E.U. Experiment Has Failed,” Bruce Thornton of Hoover Institution makes the case that the verdict is in, the dream is dead, the EU is unraveling, One Europe is finished.

The 24-year-old victim was walking down the street with his girlfriend, an assailant ran up to him and screamed, “I’m going to kill you white boy” in Spanish, according to the New York Police Department.

The victim reportedly did not know his attacker.


More with video @ The Blaze

Posted by Brock Townsend at Saturday, March 14, 2015 10 comments: Links to this post

You All Know the Story, as told by the lyrics of the Song. Hang Down Your Head Tom Dooley Perhaps What Many of You Don't know is that This Story is Based on True Historical Events that Took Place in 1866

I Encourage You To Do the Research and Read the Books. I Believe You Will come to the same conclusion that I and Most Others have come to regarding Tom Dula. He was an Innocent Victim of Blind justice, falsely Convicted & Hung on May 1, 1868 for the Brutal Murder of Miss Laura Foster.

All of The Evidence Presented in Both Trials was Circumstantial, Based Entirely on Rumors, Here say and Public Opinion. No Murder Weapon , No Motive , No Eye Witness to the Crime, Yet, Tom Dula was Hung from a Poorly Constructed Gallows, Being Dropped only 3 feet from the back of a wagon, He Strangled to Death for Nearly 15 Minutes and was then left hanging for over a Half hour for the Crowd of Over 3,000 Men, Woman & Children who had come from over 50 miles in every direction , to See. He Deserved Better. I Have always Loved the Tom Dooley Tune But Never Liked the Lyrics,

Fact is, The Lyrics of the Famous song, except for the mention of Colonel Grayson, a Man who assisted in Tom's arrest, are Completely & Entirely False. To Begin with, His Name was NOT Dooley....It was Dula.

Tom Dula Was a Soldier, Having Served Bravely in The Civil War Between the States on the side of the Confederacy. Fighting for North Carolina. He Joined the Army at the age of 17 and Served Proudly.. Tom. Dula served as a Private in the CSA Company K in the 42nd North Carolina Infantry Regiment until the war ended in 1865.[He was captured towards the end of the war and did time in a Northern Prison Camp.He Did Suffer Minor Injuries and returned Home a War Hero. On a Personal Note: Tom was also a well Accomplished Musician, Playing the Drums in the Army and also believed to of played the Banjo & Fiddle. I Believe Every Soldier is Entitled to a Proper Military Send Off I Don't Believe Tom Dula Ever Got His.......Until Now
Posted by Brock Townsend at Saturday, March 14, 2015 2 comments: Links to this post