Federalist Editor Takes Mueller To The Woodshed: Your Whole Operation Was A Political Hit Job

Watch out, folks! The Federalist’s Sean Davis is dragging the beaten hypothetical corpse of Robert Mueller through. He just took the man to the woodshed in his latest piece and rightfully so. The Russia investigation is over. Special Counsel Mueller is done. He’s done talking about it. He directed us to read the report that was compiled after two years of digging and to leave him alone. Oh, and Democrats, go ahead with impeachment wink* wink*. 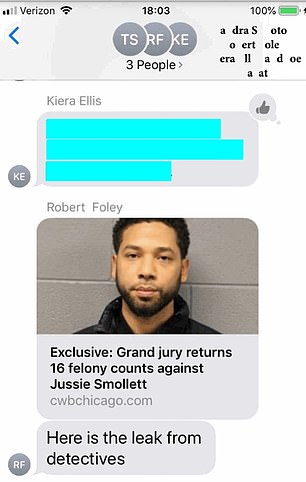 A new trove of evidence in the Jussie Smollett case from Chicago police proves two things: a) Smollett looked pretty darn guilty and b) nobody in the Cook County State’s Attorney’s Office seemed interested in that fact.

Somewhere in that trove of evidence was a series of texts from Smollett to the Nigerian-born brothers who admitted staging the assault upon the “Empire” actor, arranging a meeting to talk “face to face” with them before the attack.

The texts also include requests to the Osundairo brothers for hookups to illegal drugs, including cocaine, ecstasy and marijuana.


Iconic, legendary, battle-tested. Whatever word you use to describe the M1 Garand, there’s no denying the famous American service rifle makes an excellent—no, essential—addition to anyone’s firearms collection. So, if you don’t have that beautiful walnut and steel in your safe, let me be that little voice in your head, that angel on your shoulder, sweetly whispering, “Do it. You deserve this.”

On June 10th, the United States will impose a 5% Tariff on all goods coming into our Country from Mexico, until such time as illegal migrants coming through Mexico, and into our Country, STOP," Trump tweeted. "The Tariff will gradually increase until the Illegal Immigration problem is remedied, at which time the Tariffs will be removed. Details from the White House to follow."

Mexican Security Specialist to Joe Rogan: Eric Holder Should Be In Jail for Fast & Furious


Eric Holders should be in jail, says Ed Calderon, a security specialist and combatives instructor with over 10 years experience in public safety working the northern border area of Mexico.

Calderon, who appeared on the Joe Rogan podcast this week, was referencing Holder’s involvement in the ATF Operation known as Fast & Furious, a gunrunning scandal in which the U.S. government deliberately allowed firearms to fall directly into the hands of known cartel operatives under the pretext that the agency would eventually track down those weapons and bust high-level targets within the organization.

Estimates suggest that over 2,000 firearms were delivered to the Sinaloa Cartel, exclusively, considered by the U.S. Intelligence Community to be the largest drug trafficking organization in the world.

Homeowner Behind Bars After Killing Two Intruders, Because He Used Gun Not Registered To Him 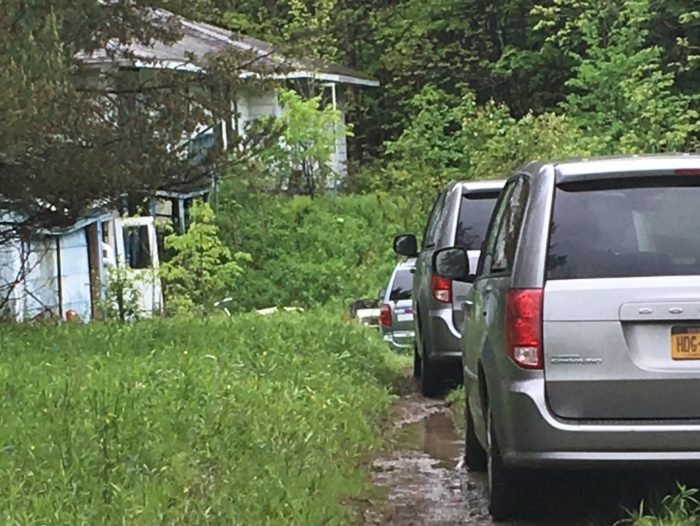 A homeowner is facing charges of criminal possession of a firearm after he shot and killed two intruders after they broke into his home. The charges come because he had a handgun in his possession that belonged to his father, who is deceased.

In New York State, one cannot possess –or even touch– a handgun without a pistol permit issued by the state. If you have a New York State pistol permit, any pistols that you possess would need to be on your permit. If they’re not and you use one to defend yourself, you’re going to get charged.
It’s NY Governor Cuomo’s SAFE Act that’s partially to blame, allowing another otherwise law-abiding citizen to go down in flames for protecting his life.

Here are the details of the incident;