Conchita Wurst's Eurovision win has been branded "the end of Europe" by Russian politician Vladimir Zhirinovsky.

After last night's 2014 song contest in Copenhagen, Russian state television broadcast a debate on her victory, as politicians and celebrities launched a hate-filled attack.

Outspoken ultranationalist MP Zhirinovsky called this year's result "the end of Europe," saying: "There is no limit to our outrage.

"It has turned wild. There are no more men or women in Europe, just it ."

My friends and countrymen... the powers of the sword are in the hands of the yeomanry of America from sixteen to sixty.

The militia of these free commonwealths, entitled and accustomed to their arms, when compared with any possible army, must be tremendous and irresistible.

Who are the militia? Are they not ourselves? Is it feared then, that we shall turn our arms each man against his own bosom?

Congress have no right to disarm the militia. Their swords, and every other terrible implement of the soldier, are the birth-right of an American....

The unlimited power of the sword is not in the hands of either the federal or the state governments, but where I trust in God it will ever remain, in the hands of the people."

Tench Coxe, delegate  to the Continental Congress in the Pennsylvania Gazette, February 20, 1788
Posted by Brock Townsend at Monday, May 12, 2014 No comments:

As I was taking something inside the house, a young child asked me to read something for him.  I replied that I would as soon as I returned.  As I turned to enter, a slighter older child commented, "He's an old man, he can't read!" :)


Jeremiah immediately came to my defense chastising the wayward child. :) 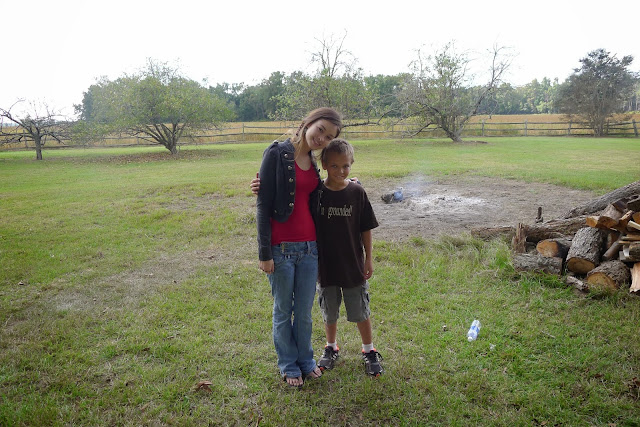