Food For Thought: Comment on Trump Told Pence and Milley ‘You’re All F**ked Up’...

I'm reminded of the scene in "Patton' where he relieves a major of command, field promotes a Lt., I think it was, and tells him he has 2 hours to break through, or he'll be relieved and someone else gets the job. If history does truly echo, sometime soon, there's going to be someone on the right that makes Trump look like Neville Chamberlain. In politics, the pendulum doesn't gradually slow down, it accelerates. The farther to the left the commiecrats go, the farther to the right the next challenger is going to be. If Trump was "literally Hitler", what is the next guy going to be? A cross between Pinochet and Vlad The Impaler?

How bad does this atmosphere we're living in have to get before the people who say cancel culture is overblown admit that it is in fact an insanity that is swallowing up the world? #WokeOlympics pic.twitter.com/P9rJNs6nrs

Posted by Brock Townsend at Sunday, August 01, 2021 No comments:

Trump Told Pence and Milley ‘You’re All F**ked Up’ for Refusing to Use Military During 2020 BLM Incidents: Report

Considered by many to be the most suitable fighter from Vietnam, the F-8 Crusader blended a lithe design with a powerful engine. An effective armament of four 20 mm cannon and four AIM-9 Sidewinders completed the package. The Crusader lived up to its reputation by having the best kill-to-loss ratio (6:1) of war.
Posted by Brock Townsend at Sunday, August 01, 2021 2 comments:

Top Scientist Told Fauci Coronavirus Could Have Been Engineered. Days Later, He Called It a ‘Crackpot’ Theory.

....he and several other scientists “all find the genome inconsistent with evolutionary theory.”

What was said on that call to make a scientist change his mind so quickly? That’s what two top House Republicans are now wondering, Fox News reported. Reps. Jim Jordan (R-OH) or the House Judiciary Committee and James Comer (R-KY) of the Oversight and Government Reform Committee sent a letter to Kristian Andersen, the scientist whose opinion changed so quickly.

Trump Is Due $1 Million Tax Refund for Chicago Skyscraper 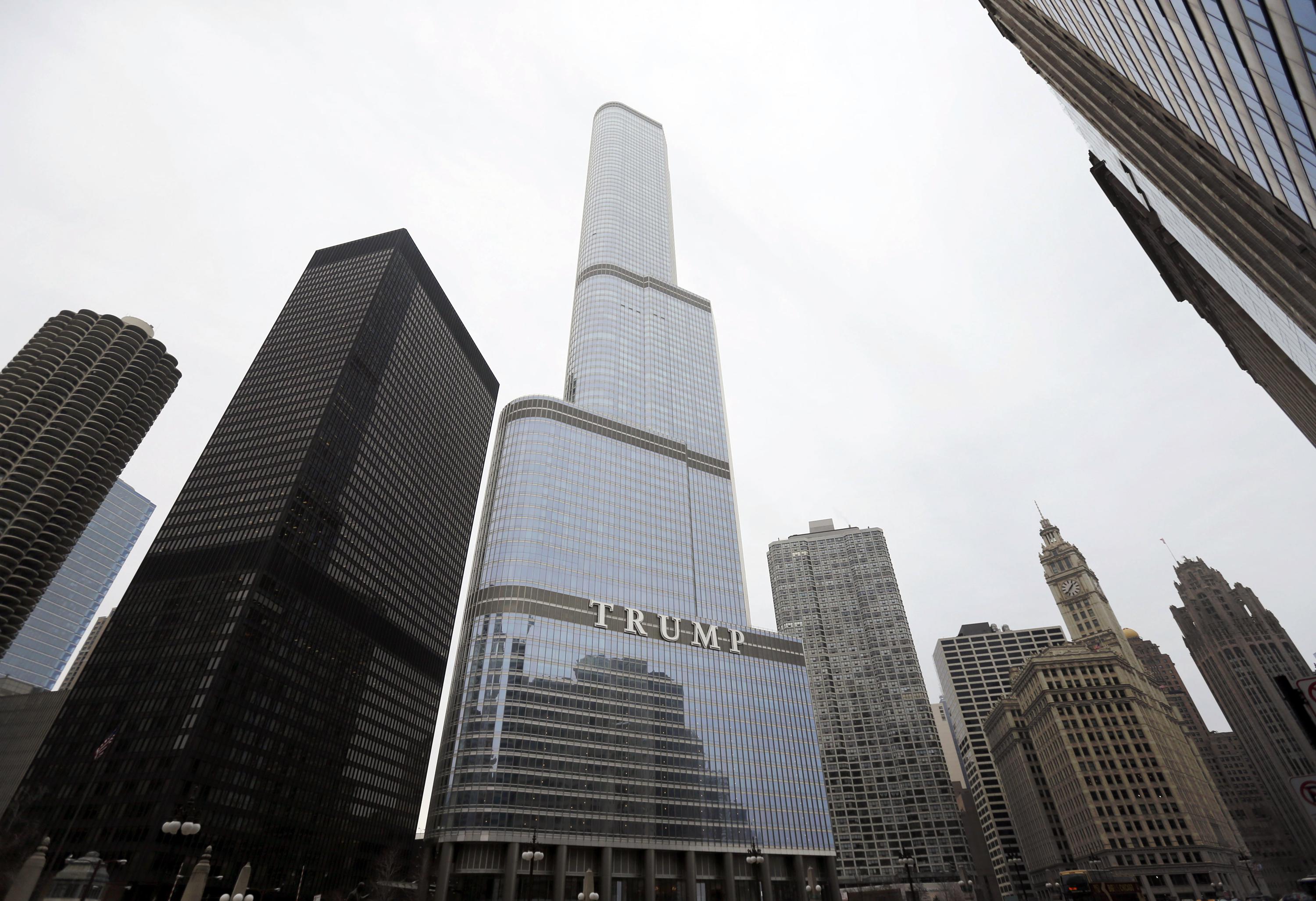 An Illinois tax agency has ruled that former President Donald Trump is due a $1 million refund on the 2011 tax bill for his downtown Chicago skyscraper, but local officials are trying to block the refund.

The Chicago Sun-Times reports that at issue is the Cook County Board of Review's estimation of the value of the the Trump International Hotel & Tower's rooms and retail space. In June, the Illinois Property Tax Appeal Board voted 5-0 to reduce the assessment on the building's commercial property.

Posted by Brock Townsend at Sunday, August 01, 2021 No comments:

When baseball was fun and not woke

A few days ago, I exchanged an email with a friend.  We are both big baseball fans but have not attended a game this year.  Wonder whether we are the only ones?  I don't think so.

The beauty of baseball is its history.  For example, I never saw Joe DiMaggio play but I know just about everything about his amazing 56-game hitting streak of 1941.  How does a human being get a hit against major league pitching for 56 games in a row?  Well, Joe must have eaten a lot of good lasagna growing up.

Then there was Carl Hubbell throwing his famous screwball to strike out Babe Ruth, Lou Gehrig, Jimmy Foxx, Al Simmons, and Joe Cronin in the 1934 All Star Game.  Who said that the All Star Game was just an exhibition?

Few people would be able to survive what Army Master Sgt. Henry Erwin lived through after a midair accident over Japan during World War II. The 23-year-old suffered horrific burns down to his bones after a smoke bomb burst in his airplane. The efforts he put forth to save the rest of his crew from death earned him the Medal of Honor in an unprecedentedly quick fashion.

Erwin was born on May 8, 1921, in Adamsville, Alabama, and was the eldest child in a large family. His father, a coal miner, died when he was 10, so Erwin took a part-time job to help the family financially. He eventually dropped out of high school to work for the Civilian Conservation Corps before getting a job at a steel mill.

How Taiwan Will Fall Into Beijing’s Lap, Like an Overripe Mango I will now explain war, or some of it. If you wonder how some mutt in Mexico with a computer thinks he knows about strategy, well, look at what we have in Washington. How could I be worse?

In geopolitical circles, blather swirls over whether the United States can defend Taiwan against a Chinese invasion in a regional war. Sez I, it doesn’t matter whether it can if it won’t, and China will likely get the island without invading. The key is to think about how things look from Taiwan.