Walking around the campus of George Washington University in Washington, D.C., one would find it easy to find politically aware, hard-core Hillary Clinton supporters. After all, Hillary has arguably been the most prominent woman in American politics during the past two decades and is the likely Democratic candidate for President in 2016.

But what happens when Michelle Fields of PJ Media asks those fans why they like Hillary and what her accomplishments were while serving as President Barack Obama’s Secretary of State? The results are nothing short of a disaster.


More @ The Political Insider
Posted by Brock Townsend at Friday, May 23, 2014 3 comments:

George Barraza love two things in this life: playing the electric guitar with all his heart and this country.

During the Vietnam War, Barraza proudly served in the U.S. Army.

But on April 16, Barraza, a father of three girls, a chef and an American veteran, died waiting for an appointment at the VA Medical Center in Houston.


At the time of his death, Barraza was battling heart disease, high blood pressure, diabetes, cirrhosis of the liver and liver cancer. But his problems became much worse in September when he went to the Michael Debakey VA Medical Center in terrible pain and unable to move his hands at all.

"They said, 'Oh, that looks like it hurts, let me give you some pain medication and send you on home,'" said Barraza's daughter, Georgia Barraza who complains the VA staff did not treat her father's problem that day by admitting him and caring for him, but instead gave him pain medication and an appointment to come back. 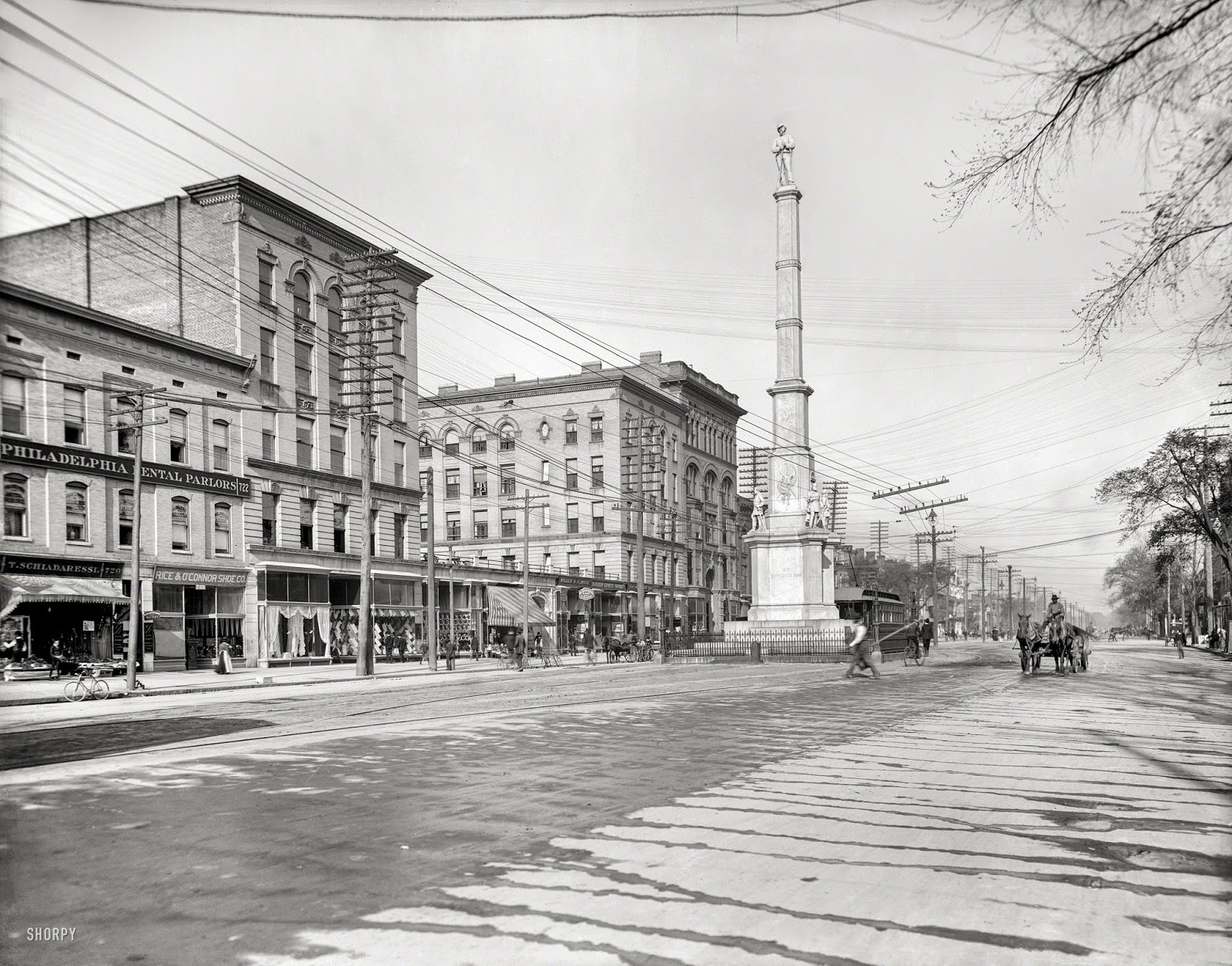 No nation rose so white and fair.
None fell so pure of crime.
— Confederate Monument inscription

Op-Ed: “Open Carry” Activists Score Yet Another Own Goal

I’ve owned and shot firearms since my age could be measured in single digits. I’ve actively engaged in firearms competition since I was in my teens. I’ve carried a lawfully concealed firearm on my person pretty much every day of my adult life.

I’ve been an NRA instructor since my 20s, and have personally taught a great many people—many of them women overcoming the horror of sexual assault—how to handle firearms safely and, if necessary, to effectively stop a deadly attack upon themselves or their family.

I’ve been an NRA Life Member for something like a couple of decades, and consider myself a Second Amendment absolutist. Not only do I think universal background checks would be a bad policy to adopt, I think all current background check systems are a laughable and useless infringement on the rights of the law abiding that have zero impact on denying access to guns by prohibited persons, and should be banned forthwith.

I think that anything other than Constitutional Carry, in every state, as well as the District of Columbia and every territory that answers to American sovereignty, is an inexcusable affront to the very fiber of the United States Constitution.

I also think that anybody engaged in the practice of “Open Carry in YOUR FACE!!!” (henceforth “OCIYF!”) is behaving like a jackass.


Official site: http://www.theresnoplacelikeutopoia.com - - - Film Synopsis: Why did Dorothy follow the yellow brick road? Film maker Joel Gilbert journeys across America to find out what's at the end of the Progressive rainbow - Utopia or something far worse? From the ruins of Detroit to the slums of Chicago's South Side, and from Denver's illegal immigration invasion to Newark's urban removal project, Gilbert pulls back the curtain. He confronts Progressives on his quest, and takes us deep into their political fantasy of paradise on earth. There's No Place Like Utopia is a humorous and horrifying exploration of Progressivism, amnesty for illegals, race relations, Islam in America, political correctness, and Barack Obama himself, who promises to "remake the world as it should be." But is Utopia a real destination for America? Or, does the true path to happiness still remain faith, family, and hard work - back home in Kansas?
Posted by Brock Townsend at Friday, May 23, 2014 No comments:

Blending In and Survivalist Hate

It is OK if you think that government is corrupt and incompetent, I think that too.

It is OK to have weapon in your home, and will and knowledge to use it, and it is very good if you think that TV is full of crap.

I think too that S. is gonna hit the fan, and that it makes sense to have bug out location and bug out bag, and lots of cans and ammo.

So we are clear that we agree that all of the above (and lots more) make perfect sense. But one thing does not make sense and that is to let everyone else know that you are thinking like this.

Because it makes you different from (great) majority of folks around you, and what should be one of the basic and first imperatives?

To blend in, to look and be like everyone around you!

Do not ruin your chances to be safe at home even before SHTF.

On December 24, 2012, William Spengler apparently murdered his sister in his home, and then set the house on fire as “bait” to draw in West Webster, NY firefighters, whom he then ambushed.

Spengler fatally shot firefighters Tomasz Kaczowka and Michael Chiapperini. Firefighters Ted Scardino and Joseph Hofstetter were also shot, but survived. Spengler then traded fire with police before finally ultimately committing suicide with a handgun. Spengler had previously murdered his grandmother with a hammer in 1980, and couldn’t have purchased the guns legally.

The Bushmaster rifle and Mossberg shotgun used in the attack were quickly traced to Spengler’s neighbor, Dawn Nguyen, who confessed to purchasing the firearms. She was just sentenced Monday to the 1 1/3-4 year maximum sentence for straw-purchasing the weapons.

The families of the four firefighters and the Brady Campaign are now suing sporting goods retailer Gander Mountain, claiming that the store should have known that Nguyen was committing a straw purchase, essentially arguing that women never buy guns for themselves:

Two years ago, Greensboro businessman Marty Kotis had an idea. He’d start a brewery to complement his handful of restaurant properties in town. The Pig Pounder Brewery (named for a beloved beer from a now-defunct restaurant he set out to recreate) now occupies a 3,700 sq-ft building and is ready to produce five microbrews for local customers.

But those people will not be customers at Kotis’ restaurants, as he envisioned. Because of a post-Prohibition law, the state’s Alcoholic Beverage Control (ABC) says it cannot issue him the necessary permits to serve his own beer at his own restaurants.