Brought before a House inquisition, MIT professor and Obamacare architect Jonathan Gruber burbled a recantation of his beliefs about how that triumph of liberalism had been achieved.

Yet, something needs to be said in defense of Gruber.

For while he groveled and confessed to the sin of arrogance, what this Ivy League con artist boasted about rings true.

Here, Gruber explained, is how we got Obamacare passed:

The REAL Michael Brown They Don’t Want You to See ?


When Mark Essex was in the Navy, he said he wanted to become a dentist. Two years later he gunned down 19 people, including 10 police officers.

Thirty years before a pair of serial snipers terrorized Washington, D.C., Mark Essex prowled the streets of New Orleans with a .44-caliber Magnum rifle. During a weeklong reign of terror, he launched a series of surprise attacks against the city’s police department, its citizens, and its visitors.

Essex’s rampage ended in the bloodiest shootout in New Orleans history and the deadliest day ever for its police department. 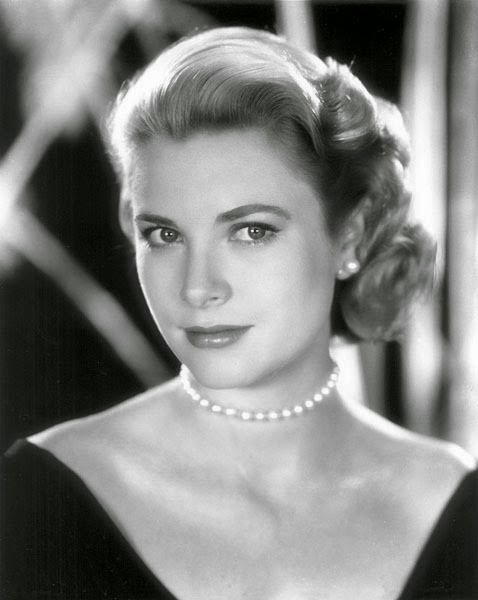 The most compelling images from the past year and the stories behind them. 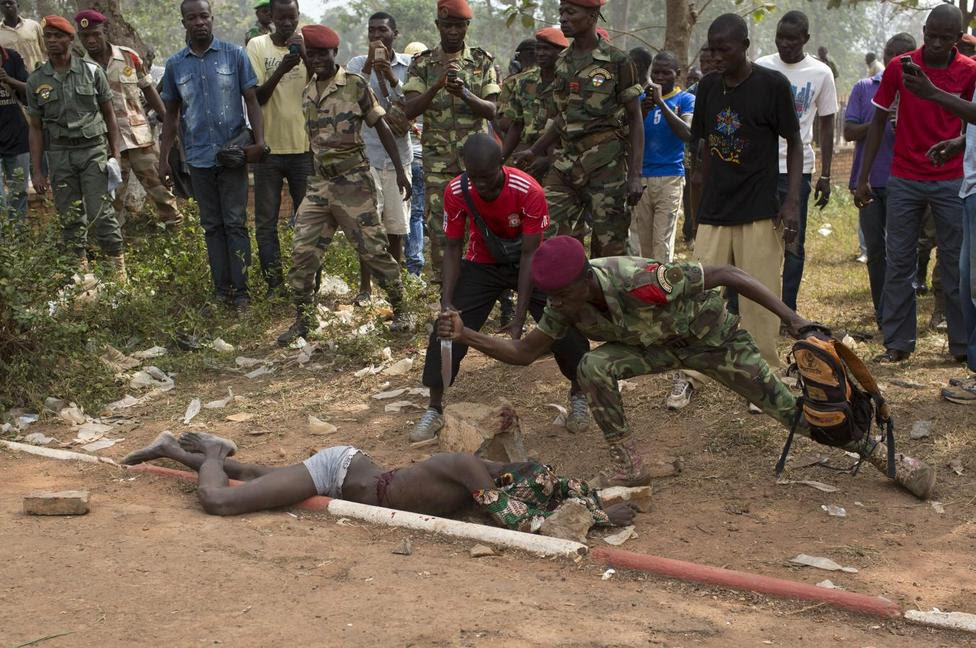 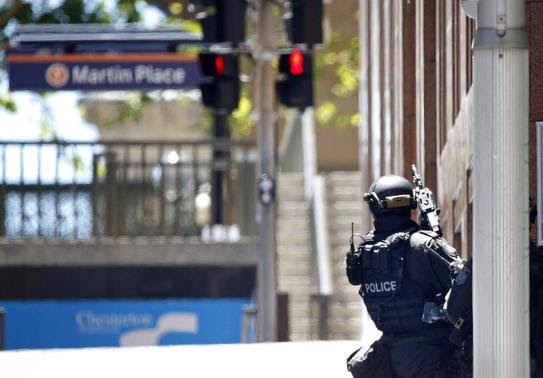 Hostages were being held inside a central Sydney cafe where a black flag with white Arabic writing could be seen in the window, local television showed on Monday, raising fears of an attack linked to Islamic militants.

Prime Minister Tony Abbott said he was convening a meeting of the cabinet's national security committee for a briefing on what he called a hostage situation in Australia's commercial capital.

Is Burning Whites The NEW ‘Knock Out’ Game for Blacks?

Scroll down to see the stories of 16 WHITE people that were burned by BLACKS in the last few years. With the endless media frenzy focused on Michael Brown and Trayvon Martin, you will not hear about most of these from the mainstream media. Why? Because they are white.

With the recent gruesome murder of Jessica Chambers, there is widespread speculation and argument as to whether her killer was black or white. Jessica, a 19 year old from Mississippi, was found walking, engulfed in flames after her attackers put lighter fluid in her mouth and lit her on fire. The attack happened on December 6, in Mississippi. While we wait for the police to make an arrest, we want to introduce you to 16 people that the media virtually ignored. It seems the new knockout game is often lethal. Lock and load.

The #1 Shooting Tips From the Worlds Top Firearms Instructors

Have you ever wondered what one aspect of firearms training was the most important? Like if you could ask the best firearms instructors in the world, “What is one critical part of shooting that is either overlooked or that many shooters don’t understand the importance of to improving their shooting skills?”

Well, I wondered that myself so I decided to ask them! Here are the replies I received from some of the best firearms instructors in the world with backgrounds including: Army Special Operations, an Olympian, Top SHOT contestants, a Navy SEAL, world champions and more!

Most people have to pay hundreds of dollars and attend a course to get shooting tips from instructors of this caliber, but they were kind enough to share them with me (and you) for FREE!

Homicide victim's father: Death threats made against daughter, her family

Amanda Douglas’ father is confident he knows who killed his daughter, and he believes it’s the same man his daughter filed three petitions for protective orders against within the last year.
Larry Oscar Douglas Jr., Amanda’s husband, is an obvious person of interest in the case, police said, but they’ve found no evidence linking him to the crime. 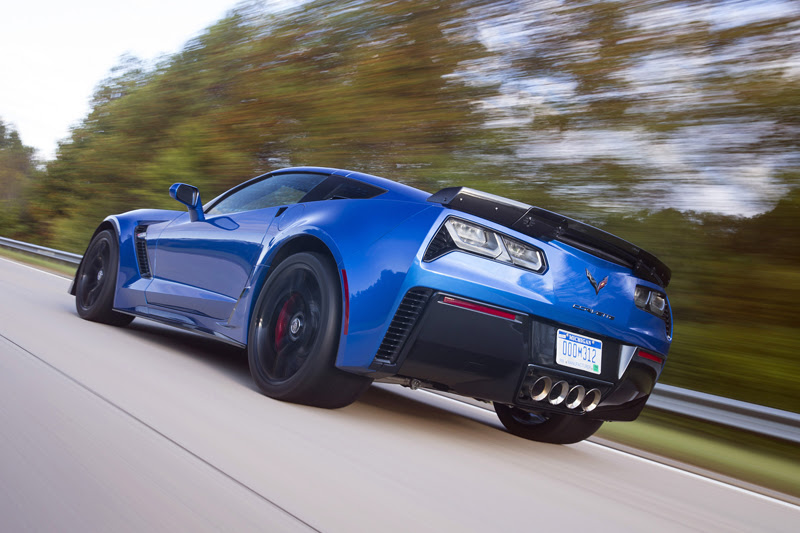 In August, I had a chance to attend a 250 Pistol class at Gunsite Academy near Paulden, Arizona.

The class, created by the legendary Col. Jeff Cooper, is billed as the Gunsite experience, and it doesn’t disappoint.

In the five days and one night I was there, I learned more about fighting with a handgun than I had learned in my entire life up to that point. That makes perfect sense, considering that virtually every reputable handgun training school in the world traces its lineage to the “Harvard of Handguns” where Cooper laid out The Modern Technique of the Pistol.

One of the lessons driven home during the week of shooting was the concept of “shooting to stop the threat.”

Dead body in the trunk of your car? It’s OK, if you are Muslim.

What would happen to most people if they were pulled over by the police for a traffic offense and in the course of the traffic stop, they announced there was a dead body in the trunk of the car?

At the very least, the police officer would order the driver to open the trunk so the officer could inspect the body. It could be a lot worse than that.

Unless you are in Tennessee and you are Muslim.

White Americans are in denial about racism in the United States. It exists. It is intense. So are misogyny and homophobia. Do not be fooled: While these evils are seldom openly expressed, they permeate society in the form of institutional racism and code-worded discrimination. To bring these to the attention of the public, I offer the follwoing examples of subtle racism and discrimination.


More @ Fred On Everything
Posted by Brock Townsend at Sunday, December 14, 2014 3 comments:

"Power elites use political correctness as a means of separating people." 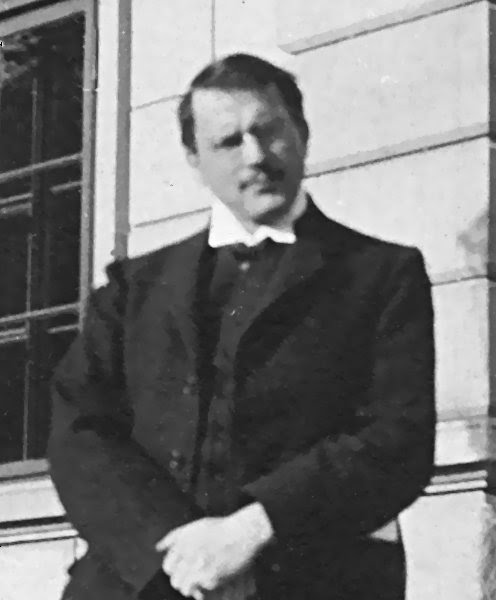 In the 1950’s the Swiss psychiatrist Carl Jung wrote a slim volume entitled The Undiscovered Self.

At some point I want to delve into it.  But for today, please consider this excerpt: 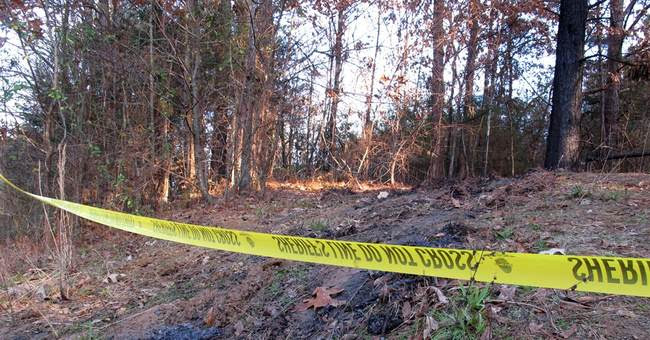 Did you know that there’s been a massive uptick in white thugs setting black folks on fire, yet the media has been virtually silent on this horrendous subject?

Sure, we all have heard of Darren Wilson's shooting Michael Brown, but there has been no coverage of the aforementioned. Like in zero… nada… nothing… zilch.

What kind of racist “news outlets” would be so heinous to cover up such gross and unspeakable evil?
Why haven’t the most powerful people in our government and the entertainment industry spoken out and condemned this obvious xenophobic act of viciousness?

How come there has been no national #hashtag crusade or basketball T-Shirt campaign against these barbaric atrocities carried out by white-trash scum who have actually lit black grandmothers, granddads, fathers, mothers, teens and twenty-somethings on fire after dousing them with lighter fluid?

What kind of gross silence and injustice is this? Huh? Huh?

What’s that you say? You say, “That it is not white thugs who’ve been setting innocent blacks ablaze lately, but actually black thugs that have been igniting innocent white people; and these crimes have been grossly ignored by the Lame Stream Media,”?

Whoops. My bad. I guess I should change my title then, eh?

During WW2 Which Army Commanders Curbed Their Men The Most From Committing Rape On Civilians? 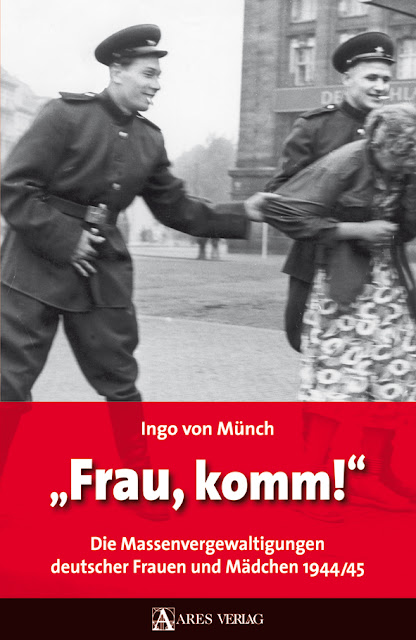 Aleksandr Solzhenitsyn, then a young captain in the Red Army and a committed opponent to such outrages, describes the entry of his regiment into East Prussia in January 1945: "Yes! For three weeks the war had been going on inside Germany and all of us knew very well that if the girls were German they could be raped and then shot.


Poll straight down in the middle
Posted by Brock Townsend at Sunday, December 14, 2014 2 comments: