"I want this statue Removed, he divided this Country, has a dislike for Police, and he is Racist" 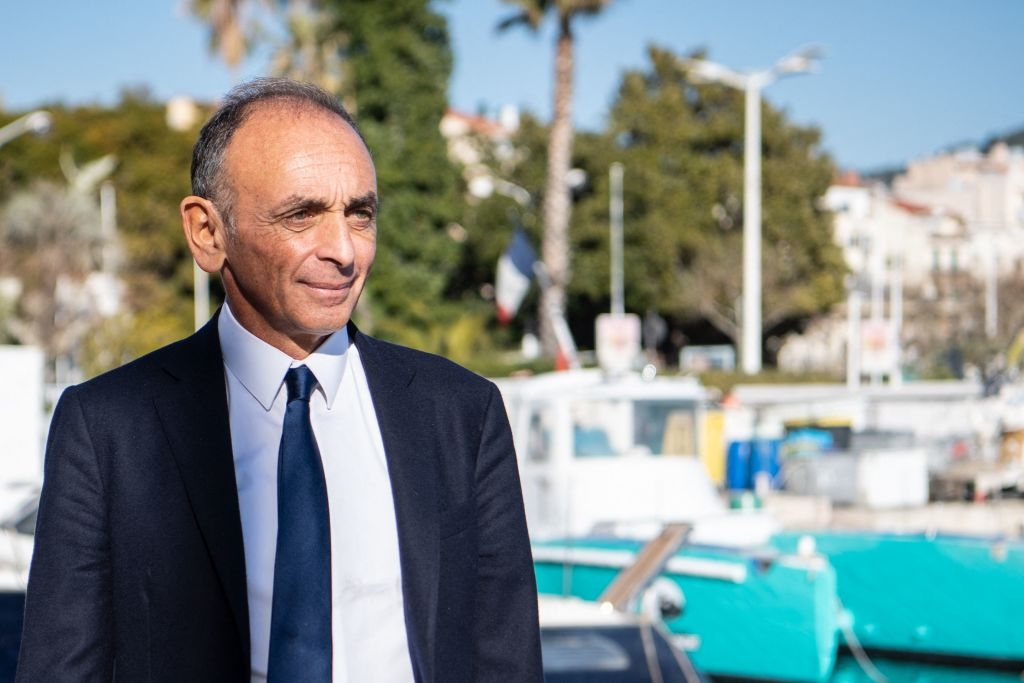 "France is no longer France, and everyone sees it... The third-worlding of our country and our people impoverishes as much as it disintegrates, ruins as much as it torments".

When French President Emmanuel Macron speaks, it is only about the pandemic. Political analysts think that if he manages to avoid all other topics, his reelection will be a certainty. If he does not, everything could turn out any which way.

"No, the great replacement is not a fantasy". — Éric Zemmour, candidate in France's upcoming presidential election, YouTube, December 15, 2021.

"Four hundred thousand Muslim immigrants enter France each year. In five years, that makes two million more Muslims. These Muslims go to live in the Muslim areas and do not integrate... What do you think that means?" — Éric Zemmour, YouTube, December 15, 2021.

"We see violence in our cities and towns.... We see hatred of France and its history becoming the norm... You abandon, without reacting, entire districts of our country to the law of the strongest... if a civil war breaks out, the army will maintain order on its own soil.... No one can want such a terrible situation... but yes, once again, civil war is brewing in France and you know it perfectly well". — Open letter in Valeurs Actuelles, signed by thousands of professional soldiers who asked that their names not be made public, May 9, 2021.

Policing for profit: The pirate-infested town of Brookside 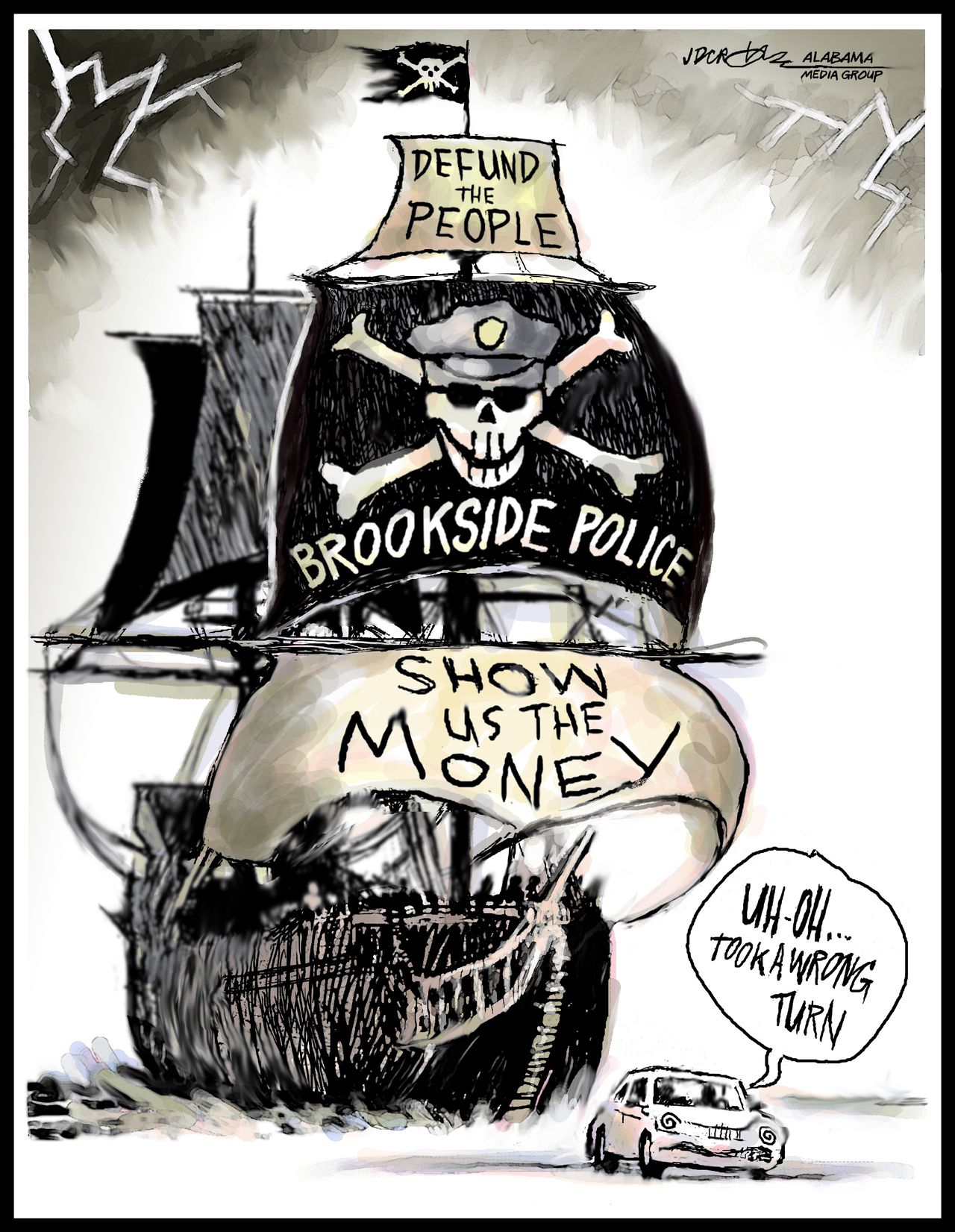 Policing for profit turns cops into pirates. The banking-on-crime-police have turned the Alabama town of Brookside into a pirate-infested nightmare.

Read John Archibald’s jaw-dropping stories about this town that sucks drivers into a legal ‘black hole’ and Ashley Remkus’ investigation of Baldwin County’s ankle monitoring system that straps sometimes innocent people with debt. These stories are part of Al.com’s ‘Banking On Crime’ series.

Biden, Family Have Received ‘Some $31 Million’ from Individuals Linked to ‘Highest Levels of Chinese Intelligence’

Mountain speech may still be heard in rural West Virginia

Though its speakers are aging and declining in number, there are still places in West Virginia where folks speak in what's known as the Southern Mountain Dialect, more often called Appalachian Speech.

Professor Wylene Dial was one of several authorities on the matter and studied it after she arrived in West Virginia in 1945 to attend Marshall University. She became enamored and was lucky to have been able to listen to the dialect as it was spoken in the '40s, '50s, and '60s—before radio and television helped erode much of its pure form. 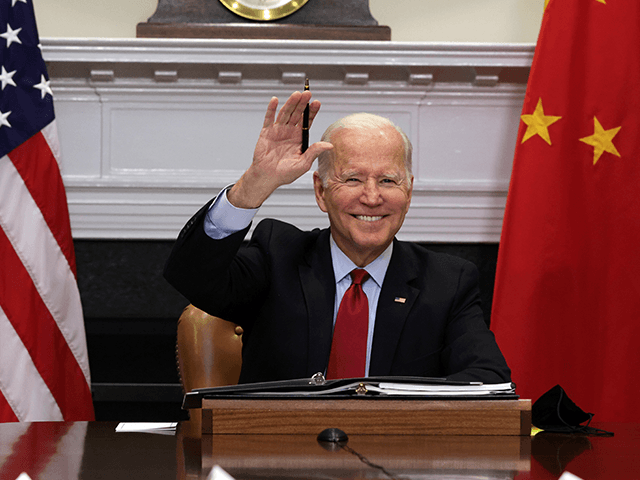 The Section 301 tariffs on billions of dollars worth of China-made products were first imposed by former President Trump after a decades-long free trade consensus in Washington, D.C., that has eliminated 3.7 million American jobs from the U.S. economy from 2001 to 2018.

Though the Biden administration is set to preserve most of the China tariffs, Tai is currently reviewing more than 500 China-made products that could become excluded from the tariffs.

Dr. Paul Marik: Ivermectin SAFER Than Tylenol, The 2nd Most Important Drug Ever Made

"This is a war on cheap repurposed drugs" said Dr. Paul Marik before testifying on NH Bill that would make Ivermectin available OTC in NH. pic.twitter.com/n8dRmml2Mc

MUST WATCH!🚨My exclusive interview with Dr.Paul Marik before he testified on a NH Bill that would make Ivermectin available OTC by way of a “standing order”. NH could be the first state in the country to enact such legislation.

According to the MSM and disgusting FDA propaganda, Ivermectin is dangerous, not fit for human consumption, only good for horses, and could result in horrible things!

But today I want to bring you the truth, from Dr. Paul Marik who says not only is Ivermectin SAFE and approved for human use, it’s safer than Tylenol AND by his measure it’s the second most important drug we’ve ever created or discovered, behind only Penicillin.

Virginia’s new Republican Governor, Glen Youngkin, has wasted no time implementing his vision of restoring common sense to the Commonwealth.

Friday, Gov. Youngkin told legislator which bills and budget amendments he supports, to carry out his campaign promises, according to the “Washington Post”. He indicated support for expanding the state’s Board of Elections, requiring photo ID to vote, suspend taxing of gasoline, eliminating the grocery tax, boosting the standard deduction. He also reportedly favors giving taxpayers a one-time tax rebate.

US Regulators Clear Remdesivir for COVID-19 Outpatient Use

Some patients seeking treatment outside hospitals can now use the antiviral remdesivir after U.S. drug regulators late Friday expanded approval of the drug.

The Food and Drug Administration (FDA) said the expansion was supported by a study run by Gilead Sciences, which developed remdesivir, showing the drug cut the risk of hospitalization by 87 percent among people who tested positive for COVID-19.

Truckers Stage Protest Against Mandates At The U.S.-Canada Border

Truckers Stage Protest Against Mandates At The U.S.-Canada Border at Emerson Manitoba pic.twitter.com/iBwZHHlTJC

"The Chicken of the Trees

7 January: Californians fleeing for Texas so fast U-Haul runs out of trucks for them: report 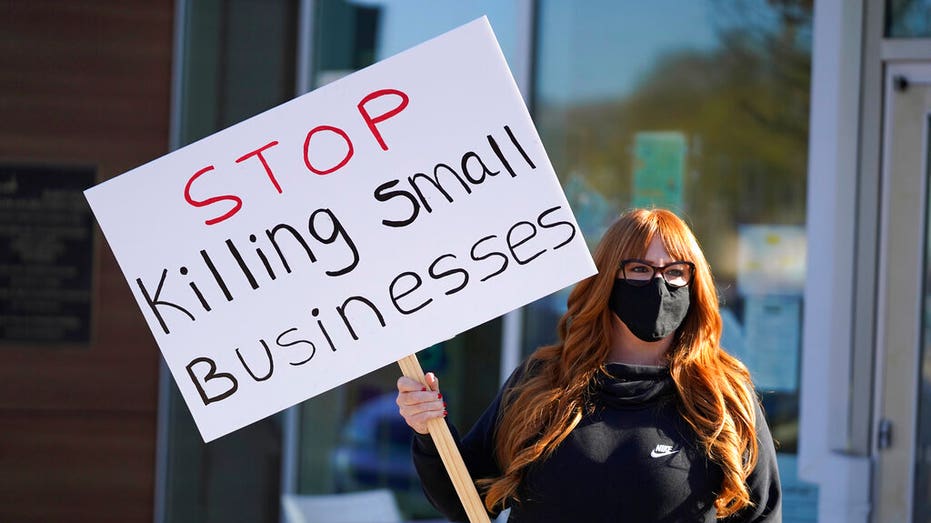 A new report from U-Haul found that migration to southern states continued throughout the pandemic, with Texas being the top destination.

"Gone to Texas" was such a well-known phrase during early migrations to the state that people simply carved "GTT" on trees or fence posts when they headed west from the young United States. Now a highway version of "GTT" is underway, but it's headed from west to east: California and Illinois ranked as the states with the greatest one-way net loss of U-Haul trucks, and most of that traffic appears to have gone to Texas and Florida.

So many Californians are leaving the once Golden State that the moving giant says it ran out of wheels for them to rent.

The Destruction of Western Civilization