41 Camping Hacks That Are Borderline Genius

Epic: It Took Just 3 Minutes For Trey Gowdy To Shame An Entire Room Of Journalists Into Silence 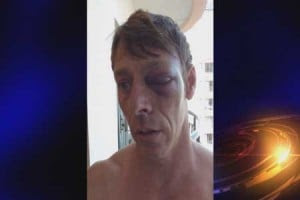 A family of eight, “just enjoying their Mother’s Day weekend in Savannah,” were savagely attacked by an unknown number of  blacks in the Georgia city, that left several family members injured, including a 6-year-old girl who was “punched in the stomach.”

A report from WTOC-TV said the attack on eight members of a family visiting from Atlanta happened in downtown Savannah on Saturday night.

Family members said they had finished eating dinner in a Savannah restaurant and were walking along River Street.

According to a crime report from the Savannah-Chatham Metropolitan Police Department posted on Facebook, an officer described responding to the family of Rob Gray, his brother-in-law and others.

“All of a sudden,” the police report said, “a black male and a black female forcefully walked through his [Mr. Thomas'] family bumping into him and the small children in his family.”

A Letter To Our “Keepers”

You see, you underestimated me. I was never afraid. I was never a coward. Just because I like to cook doesn’t mean I won’t be a damned fine shot when the time comes, physically, verbally, or metaphorically. You will find me standing right beside my husband, my sons, and daughter in law, my very large, very Southern redneck kick ass family. We will be there in the middle of a bunch of people you overlooked. They are called Treepers. Some of them know it already, more are learning everyday. We’re here. We’re nationwide, to quote the song. We outnumber you, we out think you, we are your waking nightmare.

We are American men and women in small towns and large cities. We are the young, the old, the cooks and the mechanics, the grandmothers and the preachers. We are the doctors and lawyers, the bakers, and the veterans.

Dear Mr. President, members of Congress, judges, FBI agents, Bureau of Land Management, EPA, IRS, Sheriffs and Chiefs of Police, law enforcement officers, and anyone acting in any capacity for the government who think their job is to keep us down, keep us in our place, keep tabs on us, keep their hand in our pockets, keep inciting racial discord, keep spending money, and the rest of you government lackeys who never actually worked for a paycheck.

It’s time for us to have a conversation. You don’t know me, even though you have sifted through my email, listened to my phone conversations, oversaw my blog and Facebook posts, taxed the hell out of me, never once actually acted on any of those letters, phone calls or emails I sent you expressing my opinion about upcoming bills, or how you govern the country. Let me tell you a little about myself before we get to the meat of the matter.

I am Mrs. Nobody, and I am Mrs. Everybody.

Crimea Does Belong to Russia: Time to Get Over It 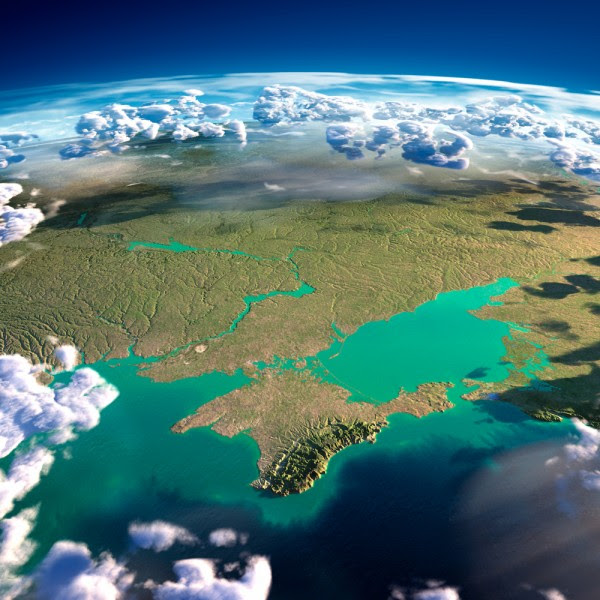 Russian President Putin’s claim that, “Crimea has always been an inseparable part of Russia,” is an uncomfortable assertion (for some), but as pundit Eric Margolis points out, “President Putin keeps bringing up history to justify his assertive policies towards Ukraine and Crimea. This annoys Americans, who know little about history and refuse to accept Russia as a great power — and certainly not as an equal.” 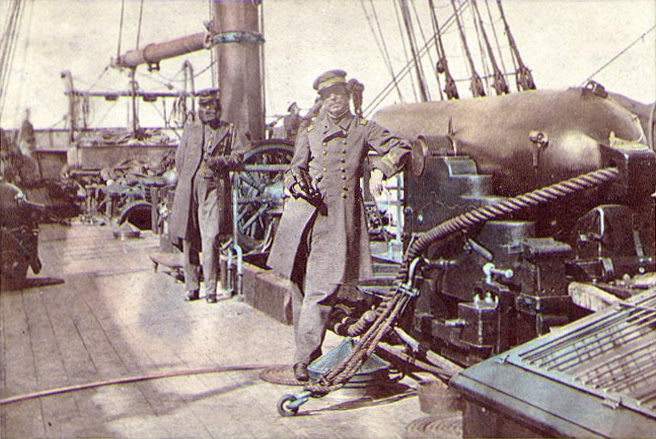 It should be remembered that Grant, with the approval of Lincoln, refused to exchange prisoners of war to ease their suffering as both engaged in a war of attrition against Americans in the South.  They knew that their released prisoners would return home and fight no more; the released Southerner, though weak and emaciated, returned to the ranks.
Bernhard Thuersam, Chairman
North Carolina War Between the States Sesquicentennial Commission
"Unsurpassed Valor, Courage and Devotion to Liberty"
www.ncwbts150.com
"The Official Website of the North Carolina WBTS Sesquicentennial"

“I began, now, to find that the Yankee masters, mates, and sailors rather liked being paroled [after their ships were captured]; they would sometimes remind us of it, if they thought we were in danger of forgetting it.  It saved them from being conscripted [upon their return home], unless the enemy was willing first to exchange them; and nothing went so hard with the enemy than to exchange a prisoner.

With cold-blooded cruelty, the enemy had already counted his chances of success, as based upon the relative numbers of the two combatants, and found that, by killing a given number of our prisoners by long confinement – the same number as being killed by us, by the same process – he could beat us!

In pursuance of this diabolical policy, he threw every possible obstacle in the way of exchanges, and toward the latter part of the war put a stop to them nearly entirely. Our prisons were crowded with his captured soldiers. We were hard pressed for provisions, and found it difficult to feed them, and we were even destitute of medicines and hospital stores, owing to the barbarous nature of the war that was being made upon us.

Not even a bottle of quinine or an ounce of calomel was allowed to cross the border, if the enemy could prevent it. With a full knowledge of these facts, he permitted his soldiers to sigh and weep away their lives in hopeless captivity – coolly “calculating,” that one Confederate life was worth, when weighed in the balance of final success, from three to four lives of his own men!

The enemy, since the war, has become alarmed at the atrocity of his conduct, and at the judgment which posterity will likely pass upon it, and has set himself at work, to falsify history, with his usual disregard for truth.  Committees have been raised, in the Federal Congress, composed if unscrupulous partisans, whose sole object it was, to prepare the false material, with which to mislead the future historian.

Homs, city of ruins. This destroyed city is the fruit of Western "humanitarian" intervention and Islamic "Jihad." West: stop your "humanitarianism." Islam: stop your "Jihad." Good intentions almost always lead to bad results. The people of Syria did not ask for either humanitarianism or Jihad. In Homs these two dangerous philosophical, political, and religious forces have produced destruction, strife, and hatred. It's up to the people of the area now to rebuild their society and set an example for the rest of Syria.

The perceived inadequacy of M1 carbine 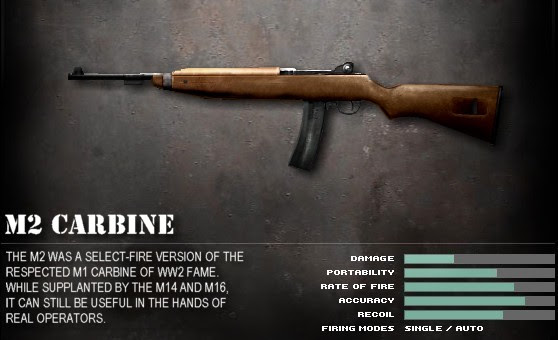 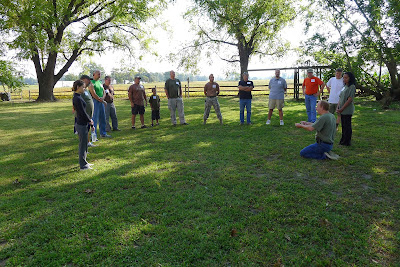 So much happened over this long weekend in North Carolina it will require a few posts, and I'll probably make each relative to a specific topic.

Once again Brock opened his home and provided Patriots a safe, comfortable and pleasant environment for everyone to gather and continue to build bonds of trust, to welcome new faces and welcome them to our piece of the world, and to consider the issues and challenges facing us as Patriots and Americans.  Our thanks to Brock and his wonderful daughter Dixie for being such friendly, warm and sincere hosts and making everyone feel so welcome.

As expected this PatCon was just as fun and happy and wonderful as each before it, yet everyone there felt the serious undertones related to our changing world.  The recent events in the struggle to recover Liberty in DC at the Barry-cades, at the Bundy Ranch, and the continued ground prep being done by the Regime was present in everyone's mind.  Our conversations were serious, pointed and determined to knit together a path for us all.

Holly and I arrived very late Thursday and essentially went straight to bed after greeting a few friends who were still awake near the fire.


More @ III Percent Patriots
Posted by Brock Townsend at Tuesday, May 13, 2014 No comments: