What Rifles Are These? 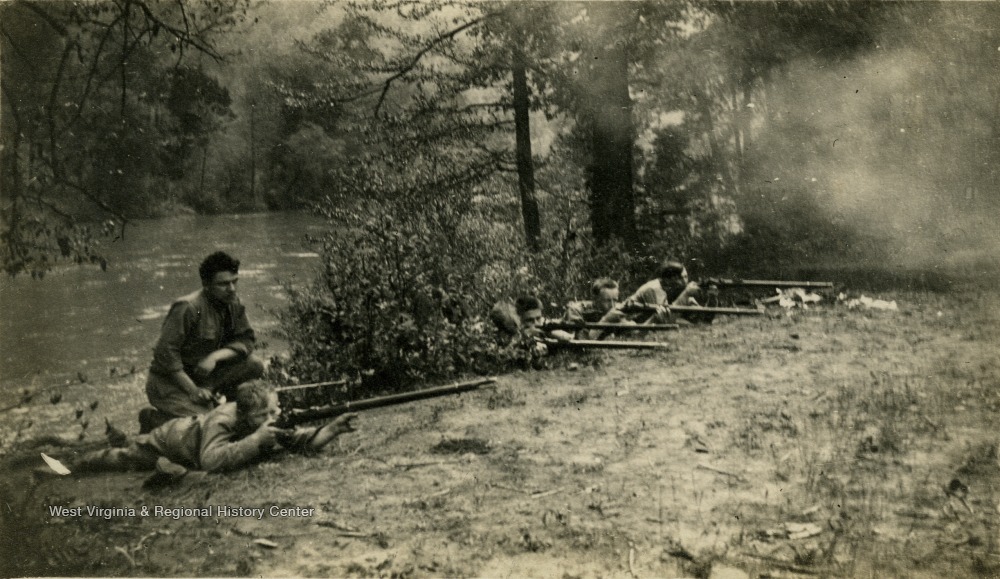 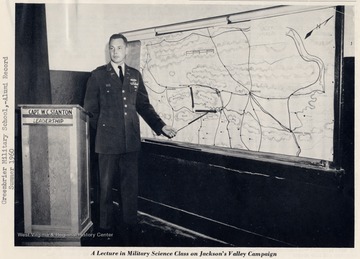 Beach music radio legend Steve Hardy died early in the morning of April 23, 2020Hardy’s name became synonymous with the iconic genre over the course of his 40-plus year radio show career.

His show, “Steve Hardy’s Original Beach Party,” first aired in 1974 and ended on Dec. 29, 2019.DJ Fred Rouse of Coast to Coast Favorites said of Hardy on social media, “Getting ready to kick off the Wake Up Show with a heavy heart this morning as we have lost the Godfather of Beach Music Steve Hardy early this morning. My thoughts and prayers are going out to Hope, Britt, Stephanie, Andrew, Rachel, and the millions of friends and fans of The Original Beach Party.”

Hardy grew up in eastern North Carolina, listening to groups like the Four Tops and the Temptations, and his roots go deep in the area. Steve Hardy’s Original Beach Party was the longest-running beach music radio show on the air, winning many awards over the years, including DJ of the year awards and the Cammy Award for Lifetime Achievement. Hardy was also elected to the Beach Music Hall of Fame.CEO of Inner Banks Media Henry Hinton said, “Goodbye and RIP to my friend Steve Hardy.

The Inner Banks Media family is mourning Steve’s passing today.”Hardy was a champion of Carolina beach music, and almost everyone who grew up in the Carolinas has fond memories of Steve Hardy and beach music. Whether it inspired them to shag, tap a foot or nod along, there’s something undeniable about the cheerful power of beach music. Hardy channeled that power into his iconic Beach Parties and has left an indelible mark on the genre. 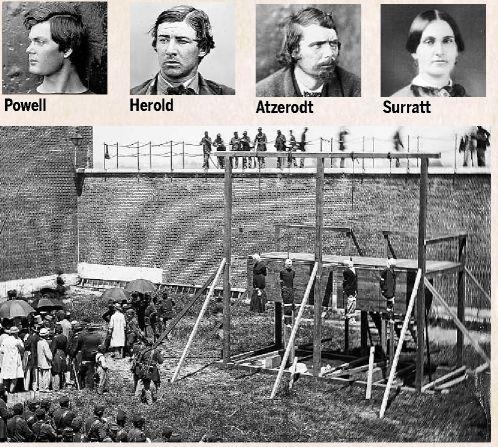 Though John Wilkes Booth’s assassination of Lincoln caused a virtual blockade of the entire Atlantic coast from Baltimore to Hampton Roads in Virginia, Secretary of War Stanton had not ordered closed the road to Port Tobacco which led to the Confederacy.  This was the route the alleged assassin was expected to take to escape pursuers.

Mob of people force woman to leave the store for not wearing a face mask. Not sure the state & New York Post columnist slammed city shutdown in blistering op-ed

For-Profit Nursing Home In Viral Video Is Understaffed and Run By Criminals, Yet Still Receives Medicare Funds & 20-year-old beating suspect was moved to nursing home because he has COVID-19, says father

20-year-old beating suspect was moved to nursing home because he has COVID-19, says father
Posted by Brock Townsend at Sunday, May 24, 2020 3 comments:

Couldn't resist posting again.
Posted by Brock Townsend at Sunday, May 24, 2020 No comments: