Robert Barnes, 51, died on Wednesday after being in a coma since an April 7 beating by a mob of Black people who attacked him at a Philadelphia area gas station with a hammer, a chair leg, mace and stomped on his head with their feet.

Barnes was homeless. His sister Diane told the Philadelphia Inquirer her brother was not a veteran, contrary to other reports.

The Gateway Pundit reported in April on the attack on Barnes.

Former and serving diplomats and intelligence officials tell the Telegraph that President Obama’s hopes of defeating Islamic State are based on “smoke and mirrors.”

President Barack Obama’s attempts to destroy Isil have been derided by Western diplomats and his own former intelligence officials.

My nephew
When Bill Overman turned 40, he had an idea that would open a new dimension to his life, as well as that of his son, Will.

The notion was for father and son to learn to play musical instruments together. Will Overman was in a Virginia Beach middle school at the time, and he chose the cello. His father opted for the guitar.

The Soliders Who Died Under The Confederate Flag Were Americans Who Loved Their Country........Not Their Government 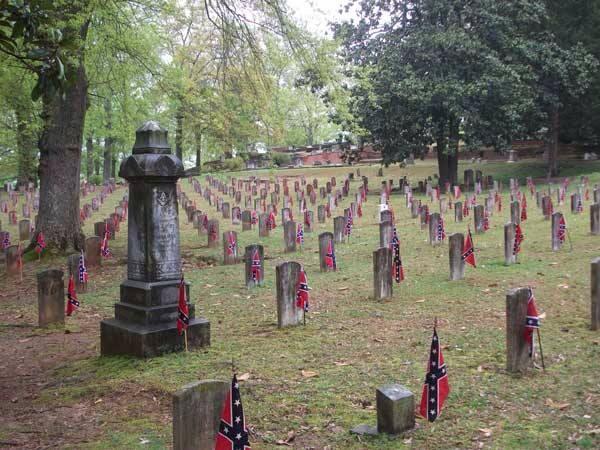 They Sow The Cyclone - We Reap The Blowback It may be surprising to hear, but it is a plain historical fact that modern international jihad originated as an instrument of US foreign policy. The “great menace of our era” was built up by the CIA to wage a proxy war against the Soviets.

A 1973 coup in Afghanistan installed a new secular government that, while not fully communist, was Soviet-leaning. That was a capital offense from the perspective of America’s Cold War national security state, at the time headed by Henry Kissinger.

Conveniently for Kissinger, the dirt poor country was sandwiched between two US client states:
Pakistan to the east and Iran (then still ruled by the CIA-installed Shah) to the west. Immediately after the coup, the CIA and the clandestine security agencies of Pakistan (ISI) and Iran (SAVAK) began regime change operations in Afghanistan, orchestrating and sponsoring Islamic fundamentalist insurrections and coup attempts.

Due to these efforts, as well as the government’s own oppressiveness, a widespread rebellion broke out in Afghanistan in 1978.

A lawsuit filed by a Muslim activist organization against a Florida firearms retailer who posted a “Muslim Free Zone” sign has been dismissed and the case ordered closed because the statement was protected by the First Amendment and the activists couldn’t show they were injured.

The decision was released by U.S. District Judge Beth Bloom in a case brought by a local chapter of the Council on American-Islamic Relations against Florida Gun Supply, which was defended by officials with the American Freedom Law Center.

Valls also took a shot at German Chancellor Angela Merkel telling reporters it wasn’t France that told all of the migrants to come.

On November 25th, 2015, President Barack Obama has signed into law the National Defense Authorization Act of 2016, included in which is a provision for the Civilian Marksmanship to sell 1911 handguns to the United States shooting public. The bill includes Section 1087, which allows the transfer of handguns from the United States Army to the Civilian Marksmanship program, and the subsequent distribution of those handguns to members of CMP-affiliated clubs: