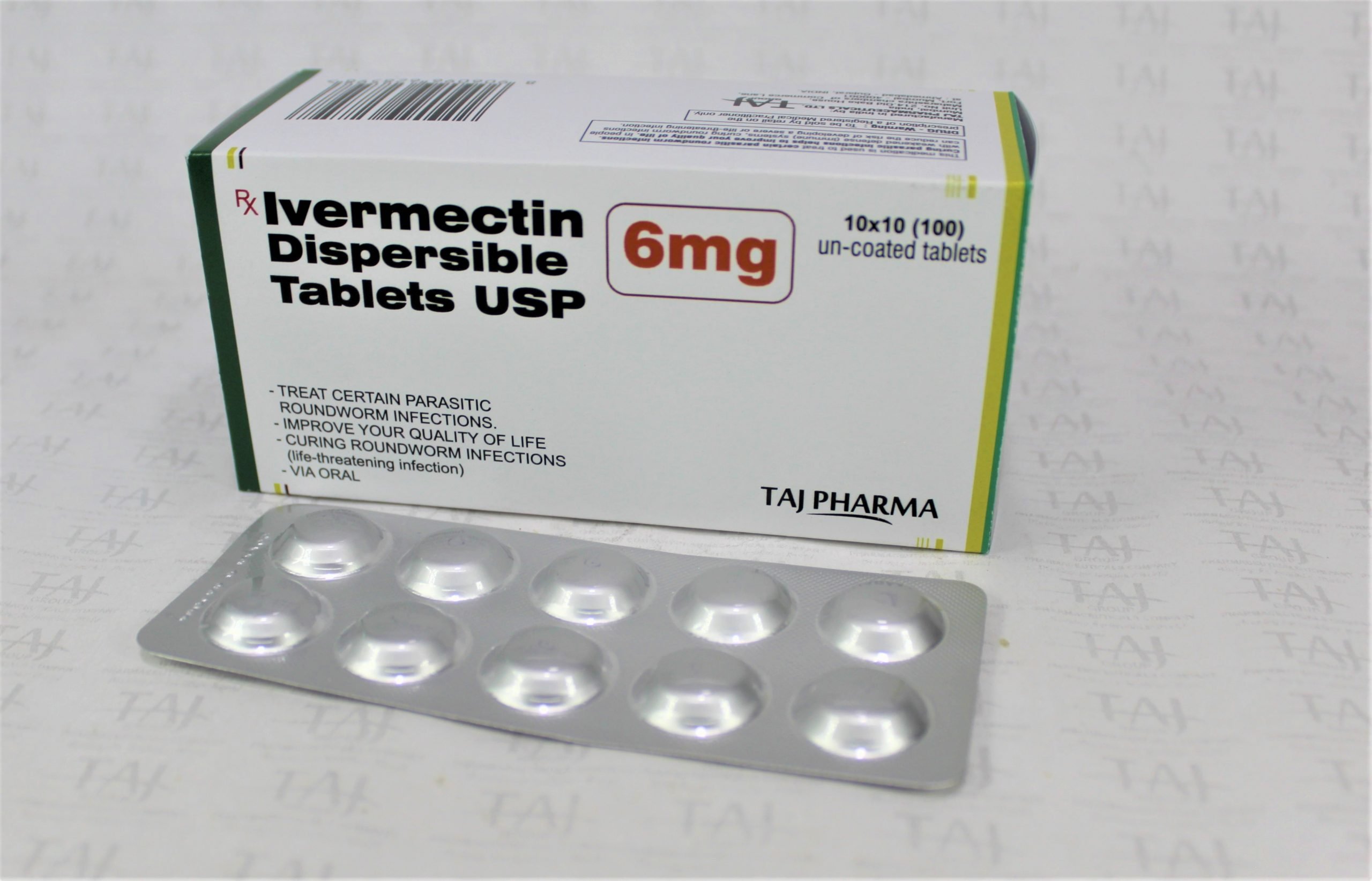 This is mostly for your Information. If you happen to mention it on FreeNorthCarolina, don't mention me as the source.

I had a 6 month checkup appointment with my lung doctor today. She's from India and is one of the few doctors around here that is not operating as a satellite doctor of our main hospital. None of the nurses in her practice are vaccinated because she doesn't require it, contrary to all those that work for our hospital.

So I asked her why would they do that? That Ivermectin has been proven to work against Covid and his has a 40 year record of being safe. She said she knew it worked and it was safe. Then she said, you may not believe me but the Republicans and the Democrats both have their hands in the cookie jar for these vaccines and the prevention of Ivermectin being used. She said her brother was suppose to be coming for a visit from India and she has asked him to bring some with him. Said if he got here with it she would give me some of it. I believe her.

These politicians and hospitals are getting some kind of benefit from big pharma for pushing these vaccines as the only weapon against Covid. And it also explains why my other doctor refused to discuss it with me since she operates as an extension of the hospital and wouldn't want anything she said about Ivermectin getting back to them.

"It's A Major Award"

You probably knew this – stayed at a Hampton Inn last night and used their business center computer to check news and such. Tried your FNC site and it was blocked due to “content issues.”