A Primer on Secession

A review of  Secession, State & Liberty, (Transaction, 1998) edited with an introduction by David Gordon.

If there is a single book you should read on the subject of secession, Secession, State & Liberty is the one. Best of all, this collection of essays is entirely free, here:

The key point of the book is the demonstration that secession is the peaceful, non-violent alternative to revolution and civil war. Remove the possibility of secession, as Justice Salmon P. Chase admitted in Texas v. White (1869), and the only alternative is a “war of conquest and subjugation” (p111). Given that national boundaries do fluctuate, how can it be that reconsid­eration after joining a union be impossible, especially once that union becomes tyrannical? The reply, according to Chase’s written opinion: “There was no place for reconsideration, or revocation, except through revolution, or through [an unspecified] consent of the States.” Note that Chase, who wants to forbid secession, is basically saying: Go ahead, try it; we would rather let loose the dogs of war than let you escape our power, no matter how tyrannical. His justification for this absolutism was that the United States was, on the basis of culture and the Articles of Confederation, “perpetual” and “indissoluble,” and that the Constitution’s one phrase “to form a more perfect Union” necessarily signified perpetual union – transparently flimsy reasoning. Historian Joseph R. Stromberg, an adjunct scholar of the Center for Libertarian Studies, provides the essay “Republicanism, Federalism, and Secession in the South, 1790 to 1865” that discusses this Supreme Court decision — and the more important topic of Jefferson’s support for secession.

The Israeli military unleashed another heavy wave of airstrikes late Monday into Tuesday morning across the Gaza Strip, demolishing a host of terrorist tunnels and the homes of nine Hamas commanders. Sixty-two fighter jets dropped 110 “guided armaments” on 65 targets in the retaliatory strikes.

Tucker on Marlow Media Revelation: ‘Propaganda Filtered Through Bloomberg Has a Massive Effect on Our Country’

They discovered that the tabulator machines can be reopened after the election, then they can run more ballots through the tabulator, print off a new tabulator tape with new ballots and then backdate that tape pic.twitter.com/Or7jm0eBSW

The attorney claims that anyone with access to the voting tabulators can change the results at any time, and even backdate their new changes to the system.

The 'purge' is on but who is left to fight?

Allegations the Biden administration is “purging” the U.S. armed forces of patriotic officers are true and troubling, says a retired U.S. Army general whose name was included in a letter warning the United States is in “deep peril” because of Joe Biden’s mental decline and because the nation is drifting toward Communism and lawlessness.

In a radio interview on American Family Radio, retired army general Jerry Boykin confirmed Joe Biden is following in the steps of Barack Obama, whose Pentagon famously sacked nearly 200 officers during his two terms in the White House. But that ideology test weakens our country, he said, because newly promoted officers are not ready to fight a war.

The COVID-19 virus may have been released in Wuhan, but like all modern military weapons, it was jointly developed and manufactured.

There are still gaps in the story, but here is what is presently known.

The creation of the COVID-19 virus was entirely under the command and control of the People’s Liberation Army (PLA), led by presumed head of China’s biowarfare program, Major General Wei Chen, while under the day-to-day supervision of key members of the Academy of Military Medical Sciences.

Royal aides want Harry and Meghan to give up their titles: Insiders condemn prince's 'disgraceful' podcast attack on family that has left the palace feeling 'bewildered and betrayed' 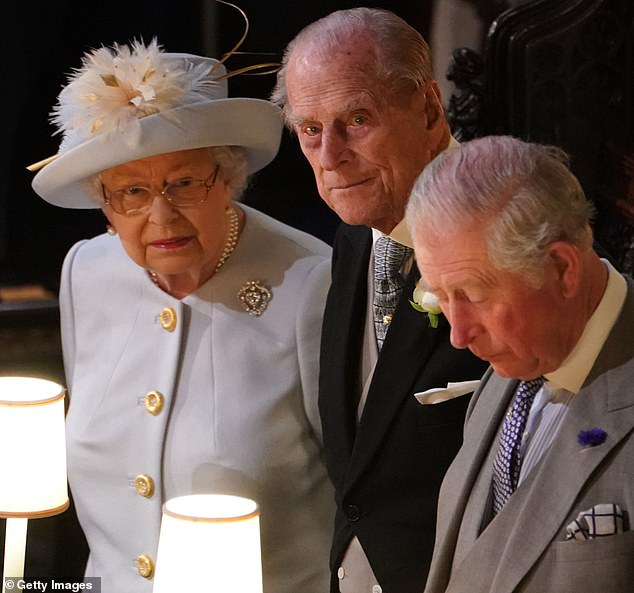 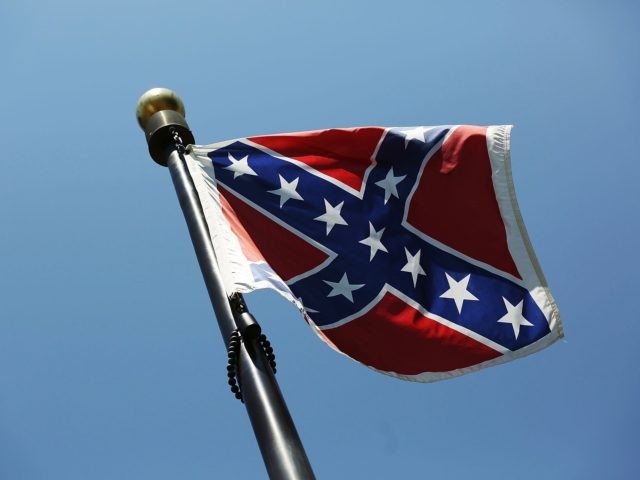 Police officers in Norwich, England have recorded a “hate-related public order offence” against a local resident who flew the Confederate flag to mark the anniversary of the death of Civil War General Stonewall Jackson.

Last week, Emily Robinson, a 34-year-old teacher — who recently moved back to the small English city from the left-progressive enclave of Brighton — made a complaint to the police about the house flying the Confederate flag.

The house reportedly has a longstanding tradition of flying different world flags on days associated with them, with a note posted explaining the history of the flag for the public to read. 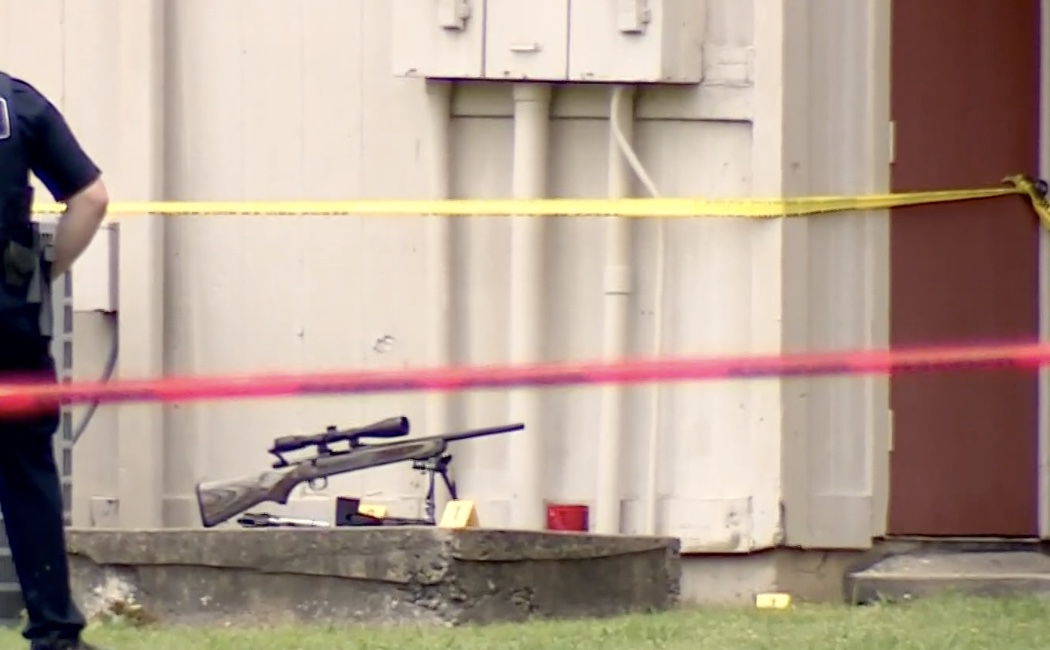 A man armed with a hunting rifle shot and killed an alleged mass shooter at a Fort Smith, Arkansas, apartment complex Saturday morning.

5 News Online reports the incident occurred just before 7:30 a.m. when 26-year-old Zachary Arnold allegedly tried to lure residents out of their apartments in order to shoot them.

One apartment resident claimed Arnold was screaming, “You guys get out here, come out here, everyone get out of this building right now.”