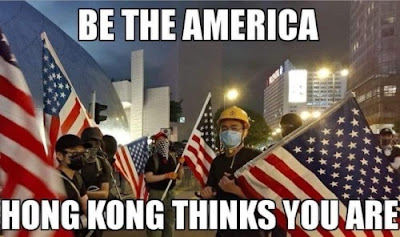 Posted by Brock Townsend at Thursday, August 22, 2019 No comments:

Illuminism And The Destruction Of The South


Recently I read an article on https://tcallenco.blogspot.com written back in July of 2009. It was a bit lengthy and I did not agree with parts of it, but on the whole, I felt Mr. Allen was pretty much on target. He looked at the Illuminist presence in the world and in this country. He noted the activities of one Giuseppe Mazzini, an Italian revolutionary who “…came to the United States and organized the Young America movement. The Young America society was modeled  after his Young Italy, a secret society whose objective was to overthrow the established governments of Italy and unite Italy under a republican government…He was a believer in violent revolution and a forefather of Communism. He organized the Revolution of 1848, whose purpose was to overthrow the monarchs of continental Europe and replace them with a communist state.”


This video is intended for educational purposes ONLY. Few things highlight the importance of self-defense and preparedness more than listening to an actual event go down where the intended "victim" became the VICTOR through the effective use of a firearm. The predator (the home invader) quickly became the prey. Another eye-opening reality is how long the cops took to show up. This time-lag gave the intruder ample opportunity to do whatever he wanted to do. When seconds count...cops are minutes away. Additional, it is NEVER advisable to disarm yourself in a situation like this as the 911 operator instructed the homeowner to do.
Posted by Brock Townsend at Thursday, August 22, 2019 12 comments: 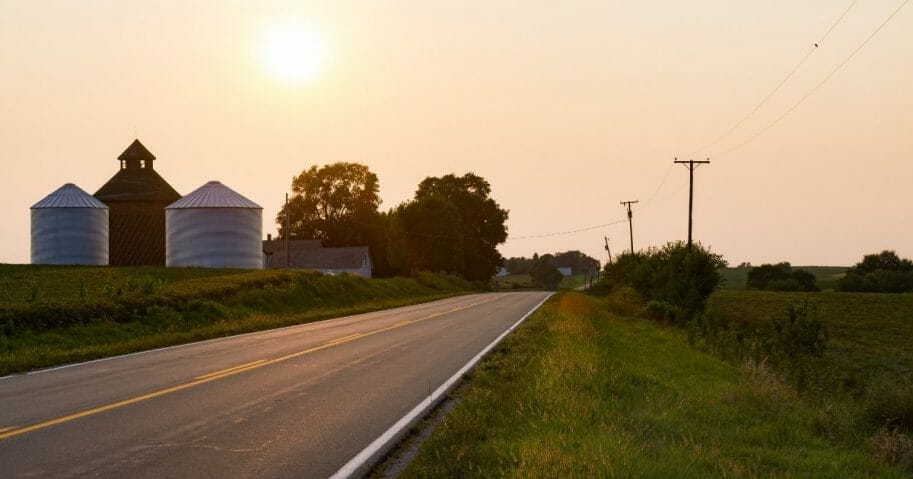 The Democrats may continue to promote their destructive economic policies that would dismantle Donald Trump’s winning agenda, but they’ll have a tough sell with independent-minded Midwesterners. The proof for them, you see, is in the booming Trump economy.

In just two and a half years, President Trump has created a true economic renaissance in America, allowing the Heartland to thrive like never before in our country’s history.

When it comes to uncovering the “deep state” efforts to undermine President Donald Trump, The Hill’s John Solomon has stood out.

Since Trump’s inauguration, he’s been one of the few Washington journalists devoted to chronicling the false statements and false impressions that were used to feed the Russia “collusion” story that plagued the Trump administration for its first two years.

And in a column published this week, he outlined 10 sources of still-classified information that could, if declassified, blow apart the lie once and for all.

Reviewing a clip of U.S. Military veteran Rep. Dan Crenshaw (R-TX) talking to podcast host Joe Rogan, Hasan Piker of "The Young Turks" mocked Crenshaw's lost eye, a wartime injury, in vile fashion and said America "deserved" 9/11.
"This guy has the understanding of foreign policy of, like, a 12-year-old. What the f***. What the f*** is wrong with this dude? Didn't he go to war and like literally lose his eye because some mujahideen — a brave f***ing soldier — f***ed his eye hole with their d***?" Piker said, during a Twitch livestream on Tuesday night.

Via Justin "I just got done with a piece on squirrel hunting that I think you'll like. Not sure how many squirrels you have in NC but my place is crawling with them."

Here's my tip: Fill up your bird feeder and sit on the porch with your .22 :)

Whether you’re hunting for meat, for fur, or just for the sheer thrill of being out in the field, squirrels are some of the most exciting game you can hunt. Their small size, unpredictable movements, and their ability to appear and disappear from tree canopies all combine to make them a challenging – and rewarding – target. 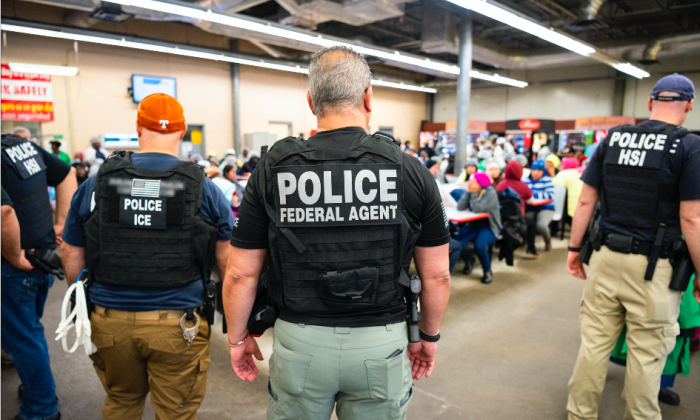 The governor of North Carolina has vetoed a bill requiring sheriffs to comply with detainers from federal immigration agents and to identify whether prisoners are illegal immigrants.

The governor of North Carolina has vetoed a bill requiring sheriffs to comply with detainers from federal immigration agents and to identify whether prisoners are illegal immigrants.

House Bill 370 passed the majority-Republican House along party lines on Aug. 20, b

The 1519 Project: How Early Spanish Explorers Took Down A Mass-Murdering Indigenous Cult Five hundred years ago, Spanish explorer Hernando Cortez and his native allies helped put an end to a gruesome regime with one of the greatest underdog victories ever recorded.

The New York Times officially announced its new 1619 Project to “to reframe the country’s history, understanding 1619 as our true founding, and placing the consequences of slavery and the contributions of black Americans at the very center of the story we tell ourselves about who we are.”

Constantly now, Americans are called upon to reflect on European villains and indigenous victims. However, the story of European civilization reaching the North American continent did not begin with the first arrival of slave ships at Jamestown in 1619.

Let’s take a brief recess from the 1619 Project to explore another project. Call it the “1519 Project.” A full century before The New York Times’ proposed re-dating of the American founding and 2,200 miles southwest of Jamestown, European contact sparked a native uprising against a gruesome cult of cannibalism and mass murder. 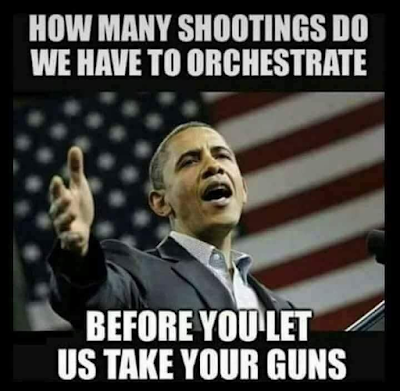 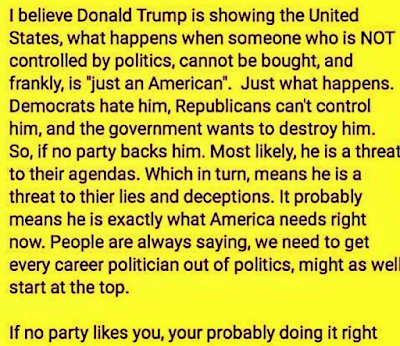