How Arizona Seceded From the Union

The Good, the Bad and the Ugly (1966) directed by Sergio Leone.[9] He can be seen riding in the passenger seat on a carriage as the soldiers make their procession through a town. General Sibley appears as a minor character in Nando Cicero's Red Blood, Yellow Gold (1967), played by an uncredited Carlo Gentili.  He is mentioned in the documentary The Man Who Lost The Civil War (2003), a special feature as part of MGM's release of a Leone DVD anthology in 2003.[9]

The United States acquired a vast area of the Southwest with the Treaty of Guadalupe Hidalgo (May 30, 1848), which included all or part of the following states: Arizona, California, Colorado, Nevada and New Mexico, Texas and Utah. As part of the treaty, Mexico agreed to sell the land (more than 1,000,000 square miles) to the United States for $15 million. The U.S. also agreed to pay any indemnities. The southern border of said lands was 34 degrees north latitude. Then-President Franklin Pierce had achieved a railroad right-of-way through the southern part of what is now Arizona.

But it wasn’t until 1853 that a clear border existed between the United States and Mexico. After five years of wrangling, the two countries agreed on a southern border for the territory of 31 degrees latitude with the Gadsden Purchase[1] The transaction was named for the Southern railroad man, James Gadsden. Mexican President Santa Ana signed the agreement, in which Mexico surrendered 29,640 square miles for $10 million. The purchase completed manifest destiny. President Polk had added more territory to the United States than any president other than Thomas Jefferson with his Louisiana Purchase.

"City of Dallas removes the Texas Ranger monument from the entry way of Dallas Love Field."

At approximately 8:00 this morning the City of Dallas removed the Texas Ranger monument from the entry way of Dallas Love Field. The epitome of Law Enforcement, Professionalism, and Texas. The finest Law Enforcement organization on the planet, by far. The cowards of Dallas County elected officials thought it may be offensive to travelers. This is absurd, to accommodate few and their “feelings”. Clay Jenkins, you sir are a disgrace and in my opinion an oxygen thief. Using up good air that is wasted on someone of your spineless disposition. You should, resign immediately. God bless our country, Texas, and the Texas Rangers.

Tony Bobulinski, a veteran of the U.S. Navy and alleged former business partner of Hunter Biden, held a press conference on Thursday night outlining his allegations against the Biden family. The press conference comes after a laptop allegedly belonging to Hunter Biden was reportedly subpoenaed by the FBI in connection with a money laundering investigation. 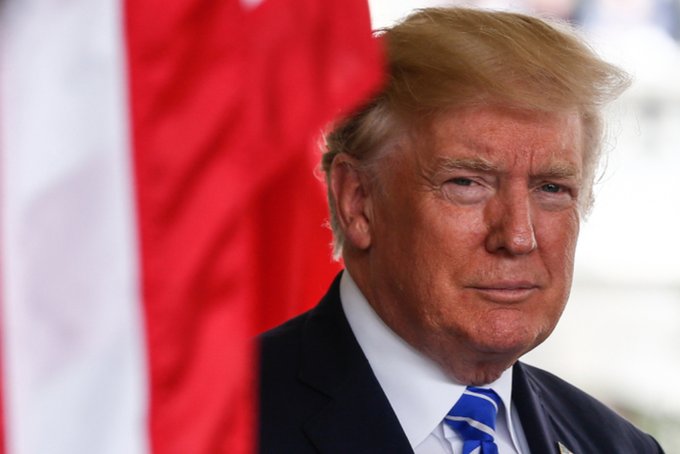 Confronting Covid: The American response has been far better than critics acknowledge.

Attacks on President Trump’s performance on Covid-19 have been common among media commentators and are central to his opponent’s presidential campaign. Polls suggest this continual faultfinding has influenced many voters’ perceptions of how the president has managed the epidemic. These criticisms, however, are unjustified and unwarranted.

Trump’s unconventional style and inherent inability to avoid the spotlight, coupled with the Food and Drug Administration’s initial overregulation and the Centers for Disease Control’s early underperformance, have made him a ready target. But Trump’s application of targeted regulatory relief and financial incentives stimulated an unprecedented private-sector response to the pandemic, more than compensating for these preliminary mishaps. A closer look at the administration’s record reveals a much more successful response to Covid than critics are willing to acknowledge. 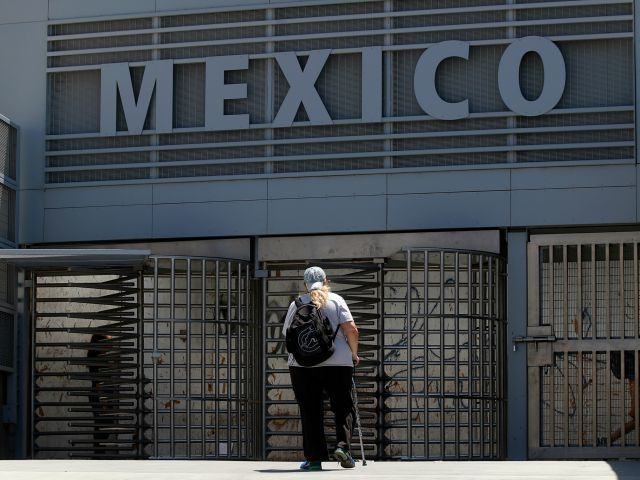 President Donald Trump slashed the inflow of southern migrants from 400,000 in 2019 to just 14,000 in 2020, according to acting homeland security chief Chad Wolf.

The coronavirus crash is creating a new surge of migrants up to the U.S. border, Wolf warned in his October 21 speech. “Should our critics be successful and repeal the [Centers for Disease Control and Prevention] CDC order, we would face an unimaginable public health crisis,” Wolf said in a Phoenix, Arizona, speech, adding:

Via Tammy
Dated
Posted by Brock Townsend at Friday, October 23, 2020 No comments:

Why Donald Trump Should Be Reelected 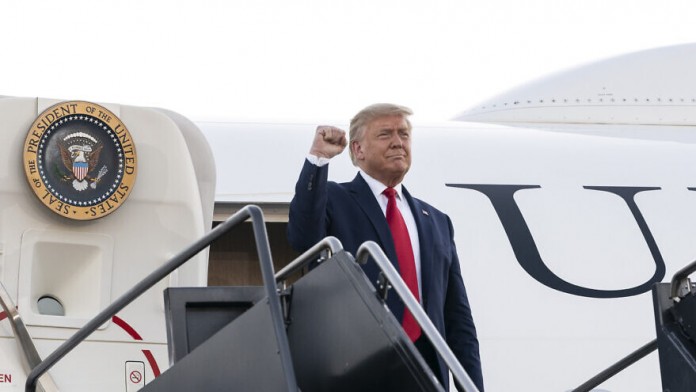 On the face of it, the choice on November 3 is straightforward. A president is running for reelection who brings with him a record of some remarkable achievements over the past four years, both domestically and internationally. Running against him is an opponent who seems locked in the past, with a failed leftist agenda, but with an overarching message that he will restore dignity to the presidency.

Few will deny that Donald Trump has a controversial personality (although Biden is hardly a saint himself), but look at what he has accomplished and the promise that four more years of a Trump administration holds.

The first Atlas Arms concept in development, the Dagny Dagger project will produce a new type of legally-unrestricted handgun ammunition which in 9mm Luger is able to penetrate all soft armor and some rifle-rated hard armor. This will allow citizens the first legal access to armor-penetrating ammunition since 1986.

Daisy Outdoor Products announces the new Special Edition Christmas Dream Red Ryder, just like the one from the classic cult holiday movie. This BB gun comes with a compass in the stock and a sundial for telling time. While it may not be the gun of choice for protecting the family from Black Bart or taking ducks on the wing, the new Daisy Christmas Dream is the perfect tool for teaching gun safety and marksmanship skills to the youth in your life. 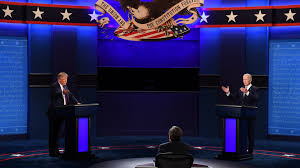 President Trump trounced Joe Biden during their final debate Thursday night in Tennessee. It wasn’t even close. Biden was looking at his watch because he couldn’t wait to get the hell out of the ring (I’m also told the debate took place in the middle of a Matlock marathon.) I was looking at my watch because I didn’t want it to end.

A quick word on the muting the microphones…

Via Cousin John
Posted by Brock Townsend at Friday, October 23, 2020 No comments:

Donald Trump Watch "The Left now has a searchable, on-line database of Trump supporters to use in targeting people."