Most parents send their kids to school each morning with the assumption that they’re learning the three R’s. Unfortunately, while a significant percentage of students graduate from high school with the inability to read, write, or perform basic math functions, they’re all increasingly proficient in the “LGBTQ” worldview due to curriculum changes sweeping across the country.

John Murawski writes at RealClearInvestigations, “Advocates say these reforms provide compelling benefits: They present a more truthful and realistic version of history while promoting an inclusive climate in which LGBTQ kids are less likely to be harassed or bullied. Medical experts say that social rejection, hostility and violence contribute to higher rates of substance abuse, depression, and suicide among LGBTQ youth.”

On the surface, it sounds so innocent. But some parents aren’t buying into the new groupthink. 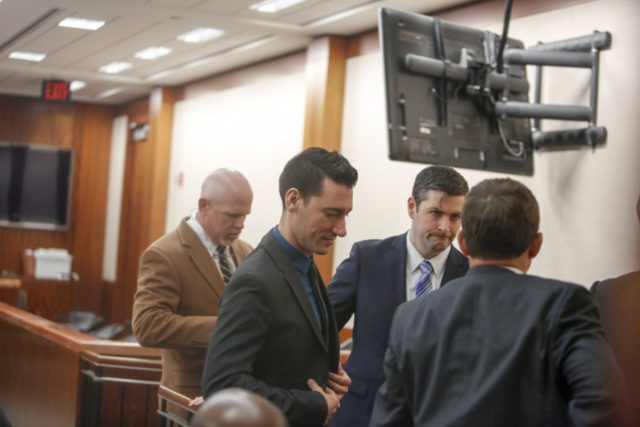 Judge William Orrick, who presided over the federal trial in Planned Parenthood’s civil lawsuit against the Center for Medical Progress (CMP), “is actually the founder of a Planned Parenthood of Northern California clinic in San Francisco,” said CMP founder and president David Daleiden in a Friday interview on SiriusXM’s Breitbart News Tonight with host Rebecca Mansour and special guest host Rick Manning.

Daleiden said, “Planned Parenthood, very intentionally and very strategically and with a lot of gamesmanship, filed this case specifically to get it in San Francisco in front of Judge William Orrick, who is an Obama appointee, who was a bundler for the Obama campaign for hundreds of thousands of dollars, is best friends with Tom Steyer — who’s currently running for president, now — and Judge Orrick is actually the founder of a Planned Parenthood of Northern California clinic in San Francisco.”

Lorance served more than six years of a 19-year sentence he received after he was found guilty for ordering his men in Afghanistan to engage a motorcycle with three men on it.

"Their intent is the devastation and obliteration of the Southern people as the means of retaining power, and yet I doubt in the history of the world has ever, with the exception of the French reign of terror, shown so imbecile, so corrupt, so vindictive rulers over any people as those with which this country is now cursed." James A. Bayard on the Republican Party, 1861


Southern history contains many fine examples of literary and artistic merit long ignored by contemporary scholars and forgotten by the American public at large, both North and South. Much of this is due to the impact that the War had on the perception of the Southern people. Students in American literature will get a cursory understanding of Southern literature, primarily William Faulkner and Flannery O’Connor, but most are left believing that the South was a wasteland of intellectual material. Some scholars in the twentieth century took an interest in antebellum Southern literature and found it to be a delightfully refreshing contrast to the often banal works of their Northern counterparts. The South has always had a story to tell. Jay B. Hubbell’s The South in American Literature, 1607-1900 is an excellent primer for early Southern writing.

Adam Schiff Interrupts Republican Asking If He Will Interrupt Republicans


House Intelligence Committee chairman Rep. Adam Schiff (D-CA) interrupted Rep. Elaine Stefanik (R-NY) as she asked him Friday whether he would continue to interrupt Republican questions to witnesses, as in earlier hearings. The setting was the second day of public hearings in the “impeachment inquiry” into President Donald Trump.

Stefanik raised a point of order after both Schiff and ranking member Rep. Devin Nunes (R-CA) had delivered their opening statements. Schiff initially ruled Stefanik was not recognized by the chair, when she raised a parliamentary inquiry, but when she changed her question to a point of order, he reluctantly allowed her to begin speaking. 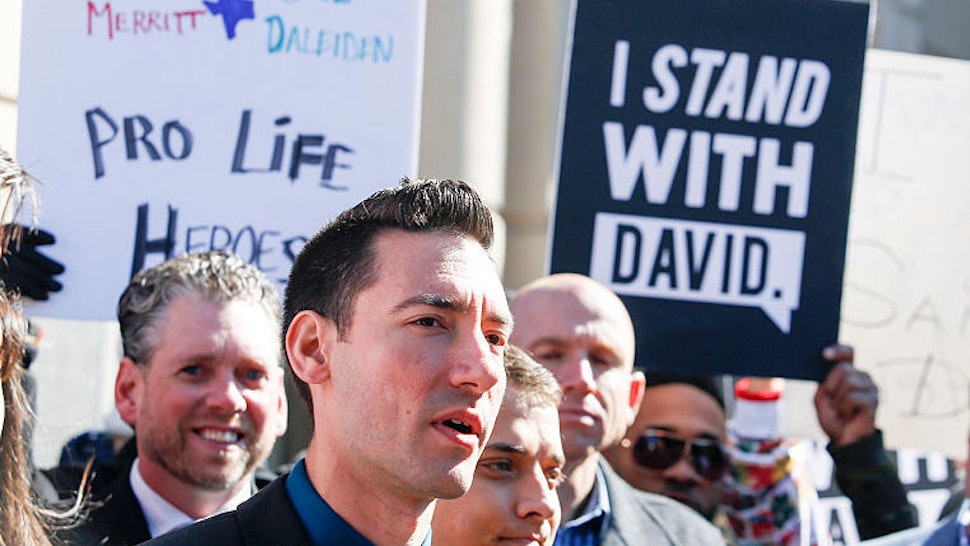 The jury in the “Baby Body Parts” trial of activist and journalist David Daleiden has delivered a blow to undercover journalism, declaring that secret filming is now illegal and can leave journalists open to massive damages.

If you’ve been following The Conservative Treehouse during this three-year-long effort to take out President Trump, you are well familiar with Elise Stefanik (R-NY).  She’s the young Representative on the House Permanent Select Committee on Intelligence who backed James Comey into a corner during his March 2017 testimony.

Thanks to Stefanik, we learned that Comey deliberately bypassed standard operating procedure and kept Congress in the dark on the so-called “investigation” of Donald Trump.

Elise Stefanik has an uncanny ability to strip away the BS and get to the nub of the matter.

Which may explain why during the non-witness testimony of disgruntled former Ambassador Marie Yovanovitch, Adam Schiff continually shut Stefanik down.

The Circus Comes to Town :)