Posted by Brock Townsend at Monday, March 09, 2015 2 comments: Links to this post

Stop me if you’ve heard seen this one before: the now tiresome and wholly predictable cycle of news coverage when a white police officer shoots and kills an unarmed black teenager:

Step 2: Watch the false narrative implode.  These mainstream media reports are inevitably followed by factually correct and comprehensive reports of the victim’s violent and criminal background and actions at the time of the shooting. These facts place responsibility for his death squarely on the victim’s own shoulders, and make it clear that the police acted appropriately.
Sounds familiar, right? In case you’ve not yet had enough of that cycle, allow me to introduce you to the late Tony Robinson, the “unarmed black teenager” who was shot and killed by a veteran Wisconsin police officer this past Friday evening (so, not even 48 hours prior to the writing of this post). 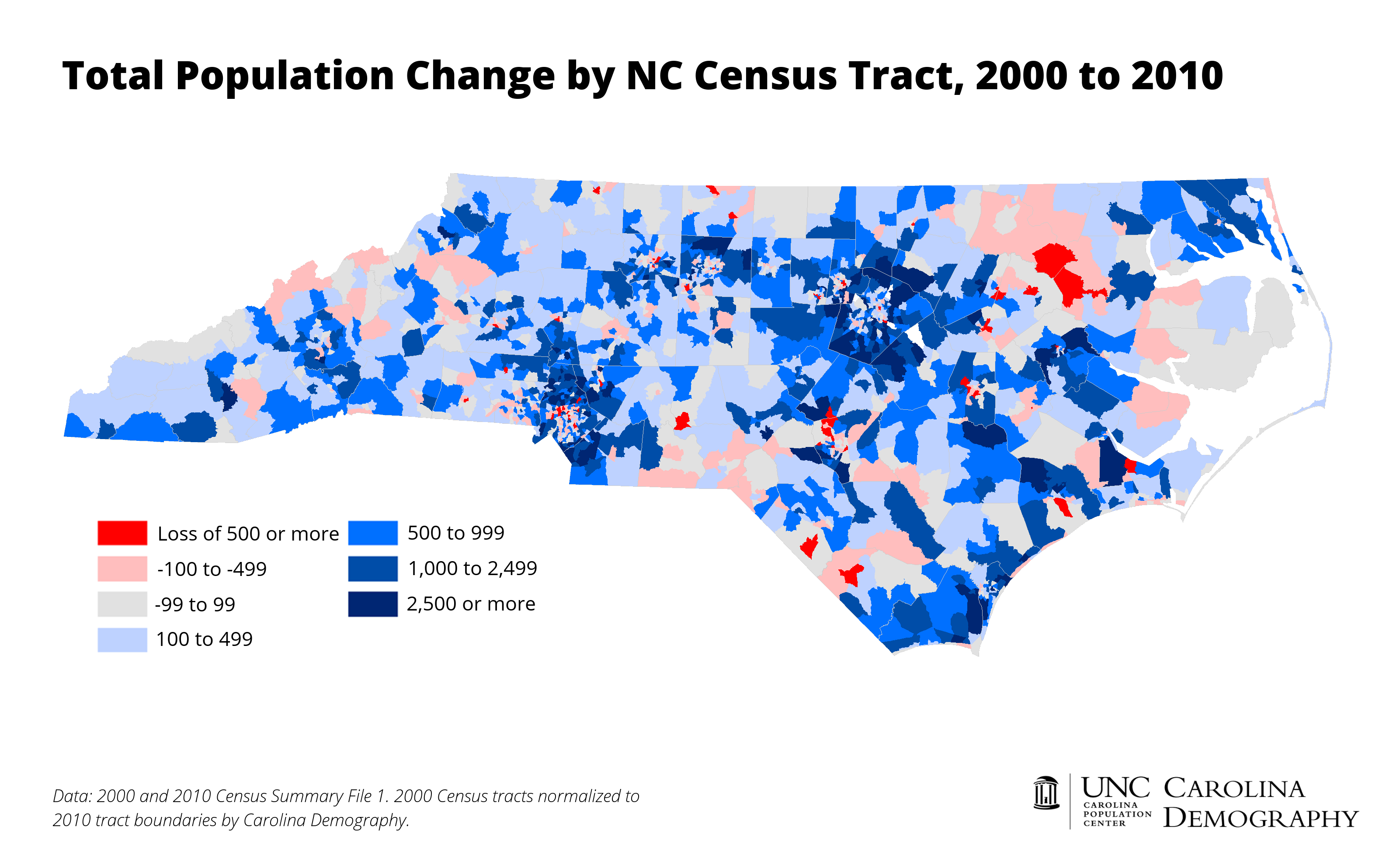 Dramatic demographic shifts are in store for North Carolina schools, according to a report presented during Thursday’s State Board of Education Meeting.

James H. Johnson from the Institute of Private Enterprise at the University of North Carolina at Chapel Hill Kenan-Flagler Business School presented a report to the board on the changing face of the population in North Carolina and its impact on the school system.

“It’s our challenge…to figure out how to deal with this issue,” he told the board.

He noted that in 2011, the immigrant population in the country was 40.4 million, a 5.2 million increase from 2005. Almost 47 percent of the foreign born population in 2011 was Hispanic, which is a dramatic shift. Before 1965, immigrants to the country were visibly similar to the American population and had an easier time assimilating. In a sense, he said, they were invisible. But since 1965, the immigrant population has become what he calls visible minorities: people from Asia, Latin America, and the Middle East.

“We’re talking about a profound color shift in our society,” he said.


More @ The Herald Sun
Posted by Brock Townsend at Monday, March 09, 2015 4 comments: Links to this post

Joe the Plumber
Posted by Brock Townsend at Monday, March 09, 2015 15 comments: Links to this post

Spartanburg, South Carolina targeted to be colonized as next refugee ‘seed’ community

Update! Please all of you South Carolinians forgive me for initially putting an ‘s’ in the middle of Spartanburg in my first post!  And, secondly, I was just informed that some parts of the Spartanburg area are represented by Rep. Trey Gowdy.  All readers should know that Gowdy is the Chairman of the House Subcommittee on Immigration and Border Security that has jurisdiction over the Refugee Resettlement program and should know the threat this resettlement poses for his district!


Editors note:  In my previous post I said our next two posts would be about how far along the Obama Task Force on New Americans “integration” (aka seeding) plan is in a couple of cities that are overloaded with refugees, however, reader Robin spotted this news which is more pressing at the moment!  Spartanburg beware!  South Carolina beware!


Over the years, we have noticed that South Carolina has pretty much stayed out of the top tier of states where refugee seedlings are being planted.  Looks like those days are over as it was announced that World Relief (Evangelicals) one of the TOP NINE federal resettlement contractors is about to open an office there! They must be having refugee overloadproblems in North Carolina!

By the way, World Relief is the refugee contractor that attempted to establish a seed community in my rural county in Maryland in 2007 that was the event that gave birth to this blog.

Republican Senators tell Iran: Anything not approved by Congress can be changed or voided

Less than a week after Israeli Prime Minister Benjamin Netanyahu swatted a political hornets’ nest with his address to Congress in which he called the Obama administration’s emerging nuclear arrangement with Iran a “very bad deal” that “paves the way” to their getting the bomb, here comes another “bomb” of sorts from Senate Republicans.

Pushing back hard against the Obama administration, forty-seven GOP senators have signed an open letter to the Iranian regime offering a lesson in how the U.S. system of government functions under the Constitution. The letter advises Iran that any deal concerning Tehran’s nuclear program that President Obama agrees to without Senate consent could die when Obama leaves office.

Posted by Brock Townsend at Monday, March 09, 2015 2 comments: Links to this post

Via comment by Cav Med on Dems propose a new federal agency: The Department ... 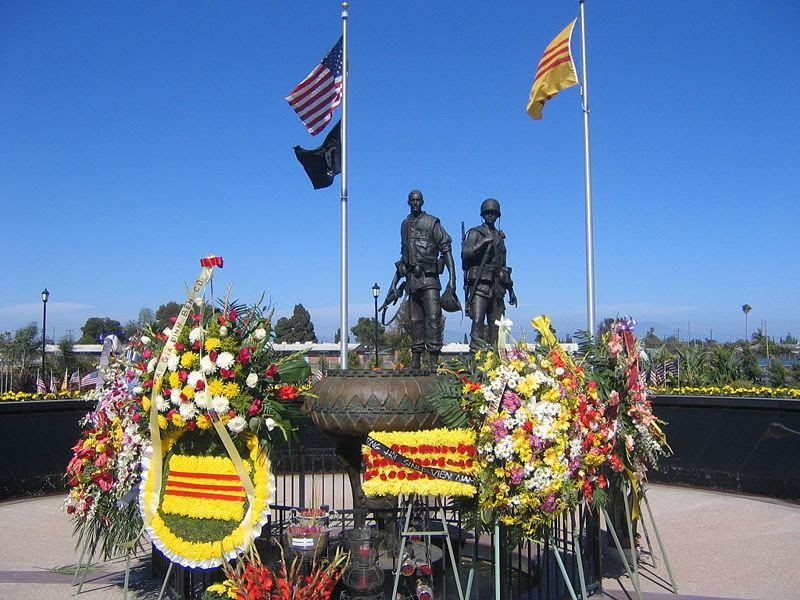 
Students at the University of California Irvine (UCI) spoke to Breitbart News Sunday, sharing their shock and disappointment at recent legislation by six members of UCI’s Associated Students (ASUCI) to remove an American flag from their building’s lobby this past Thursday.

A student who spoke with Breitbart News on condition of anonymity that she heard a member of the ASUCI discussing “the [American] flag and how it triggered people.” She then said she believed a major line of reasoning behind the legislation to remove the flag could have been a “precautionary step” to prevent a trigger situation where if someone is an “illegal citizen or [they] have citizenship issues, it makes them feel bad.

“But me and my friends were like, ‘Dude, you’re in America. It’s the American flag,'” she added.

More with video @ Breitbart
Posted by Brock Townsend at Monday, March 09, 2015 4 comments: Links to this post 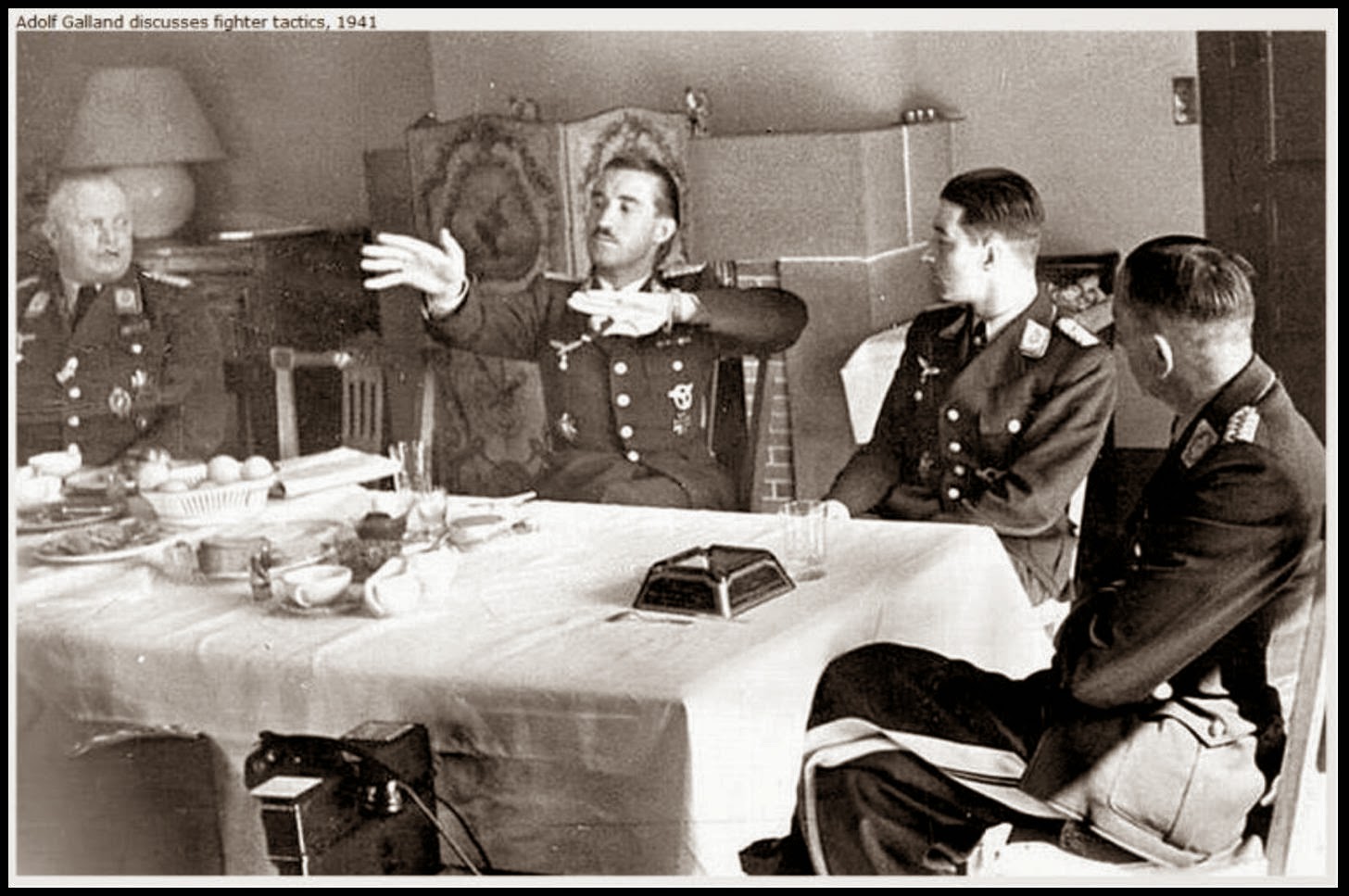 Supporters of Common Core have encountered a public relations nightmare recently thanks to technical glitches, student boycotts and a slew of irate parents who are refusing to allow their children to sit for standardized tests.

However, last week marked the first time officials at a taxpayer-funded school have allegedly attempted to confine a student for a Common Core standardized test after her parent arrived on campus to remove the child from class.

The unidentified mother showed up at Brookshire Elementary to pick up her daughter because she wanted to opt the fifth grader out of a Common Core-aligned writing test.


More @ The Daily Caller
Posted by Brock Townsend at Monday, March 09, 2015 4 comments: Links to this post

Most of us think of the Mosin-Nagant as a cheap gun. The rifles are still relatively cheap. The ammo is, again, “cheap” relative to other calibers. And it is a rare day that you go to the range and someone is not there shooting a Mosin just for fun. What many people never realize is that in the world of firearms, it is rare that a gun both **never breaks** and is cheap. But when it comes to using the Mosin outside of the range, for real world applications, there are four problems with the Mosin.


More @ Guns America
Posted by Brock Townsend at Monday, March 09, 2015 No comments: Links to this post

Dems propose a new federal agency: The Department of Peacebuilding

Several House Democrats have introduced legislation that would create a Department of Peacebuilding, which would be tasked with promoting peace around the world and organizing occasional “Peace Days” that would be celebrated within the United States.

Supporters of the Department of Peacebuilding Act note that while the Constitution talks about tranquility and promoting the general welfare, more than 100 million people died in wars in the last century, and the U.S. and other nations are plagued by all sorts of violent conflict. Not only is this not peaceful, but it comes at a huge economic cost.

Eskom has to reduce the number of white engineers by 1 081 and white artisans by 2 179 in order to comply with strict new government requirements, according to a report by specialist labour writer Jan de Lange in the Sunday newspaper Rapport.

The new directives require embattled Eskom, the best performing public enterprise in the affirmative action race, to ensure that these two key job categories become “completely reflective of the national and regional demographics” by 2020.

Obama Dropped Him as a Campaign Adviser Because He Met With Hamas, but Now He Has a Much Bigger Job at the White House

After dropping him as a 2008 campaign adviser over past meetings with Hamas officials, President Barack Obama has tapped Robert Malley to head the White House National Security Council’s Middle East desk.

The appointment has drawn concerns from at least two pro-Israel groups, who point to Malley’s past criticism of Israel and his meetings with Hamas officials while serving as the Middle East director of the International Crisis Group, a nongovernmental organization, the Jewish Telegraphic Agency reported:

Developed by the CIA, the Moscow Rules are an ode to the dangerous locale that Moscow was during the Cold War.

Much like “Rules of Engagement” for spies, they still serve as prominent guidelines today, just as they did then.

The original Moscow Rules were said to have contained 40 different rules, and a debate still exists over whether they weren’t recorded, or still classified.

Here’s the abbreviated list still circulating around the internet…


* Edited to add the remaining rules *

More @ IT Tactical
Posted by Brock Townsend at Monday, March 09, 2015 2 comments: Links to this post