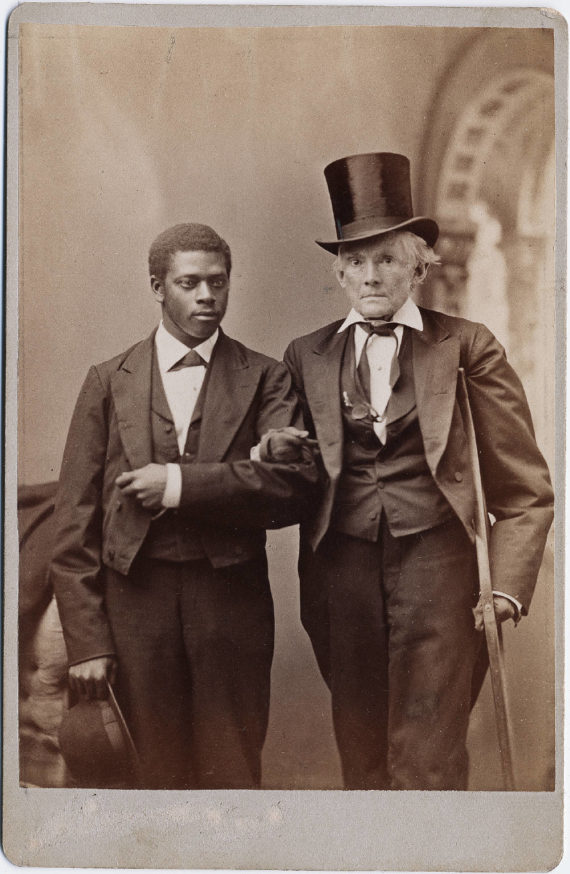 Many people would rather feel good and believe a lie, than feel uncomfortable and know the truth.


Most mainstream historians point to the “Cornerstone” speech by Alexander Stephens as the clearest piece of evidence that slavery and white supremacy alone were the reasons for Southern secession.

After all, most transcriptions show Stephens having stated that the Confederate government was founded on the “great physical, philosophical, and moral truth” of white superiority.

A major quote that the historians leave out of their interpretation, however, is Stephens’ assertion twice that “This truth has been slow in the process of its development, like all other truths in the various departments of science.” This science Stephens referred to was actually based on NORTHERN pseudoscience on race at the time.


More @ The Abbeville Institute
Posted by Brock Townsend at Monday, August 27, 2018 No comments: 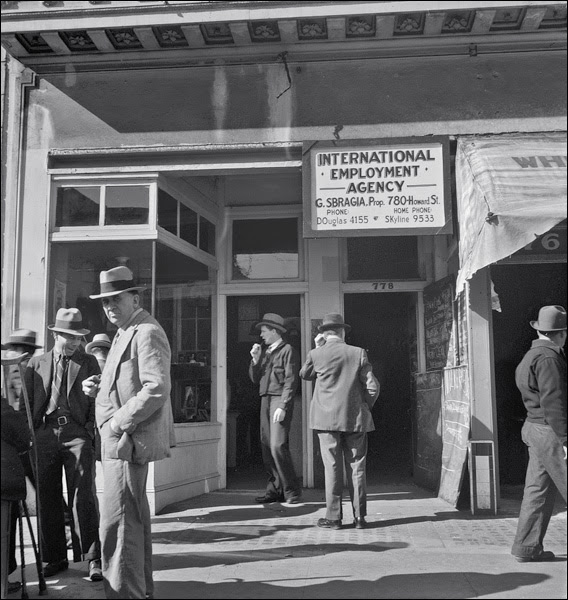 1937 saw a major dip in the recovery from the Great Depression. As always, economists disagree on the cause, but the word "recession" first became part of the rhetoric at this time. Pre-recession employment levels of 1937 were not reached again until late 1941.

In case it needs to be said, this is from David Catron at Spectator

The primary target isn’t really the President. Mueller and his apologists know Trump is the voice of a nationwide rebellion against their authority, and realize that the threat can’t be neutralized until he is silenced. The end game is to crush what they see as a peasant’s revolt. Mueller’s function is to provide a legal pretext for removing the President from office.

The quote for this week is from Julius Malema, head of South Africa’s rising Economic Freedom Fighters party:

"I'm saying to you, we've not called for the killing of white people, at least for now. I can't guarantee the future."

True Pundit - Feds Scramble after Las Vegas Shooter’s Girlfriend Lists FBI as Place of Employment on Loan Application; ‘She Might have Been an Asset’ ... the person whose fingerprints were found on Paddock's horde of ammunition

When Good (Southern) Men Are Pushed Too Far 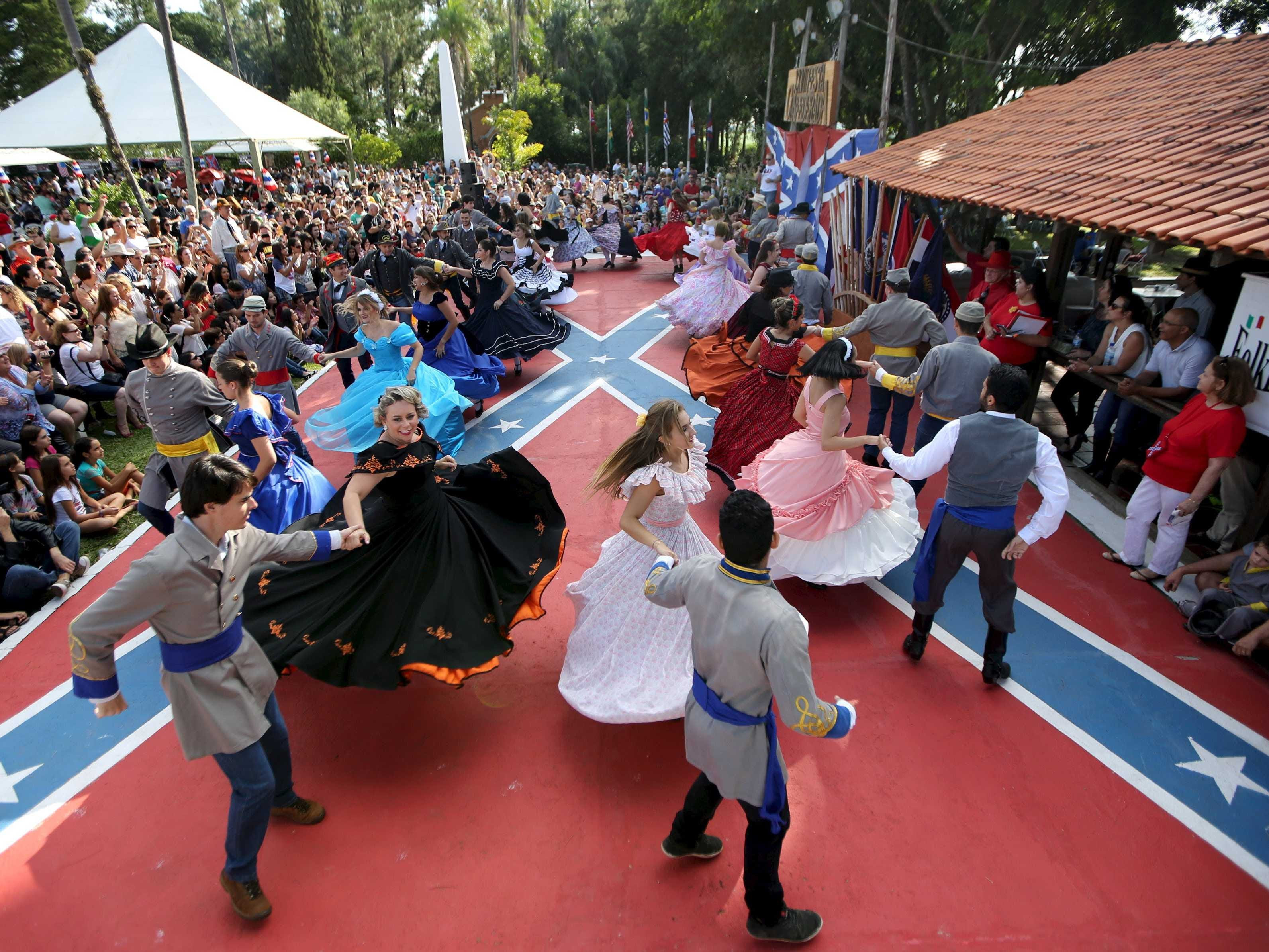 Over the weekend, you may have heard news reports that read something like “Protestor Waving Confederate Battle Flag Arrested After Assaulting UNC Counter Protestor ”.

As Paul Harvey would say, here’s the “rest of the story”…

Barry Brown woke up Saturday morning and decided to make his way to Chapel Hill, NC to lay flowers at the base of the Silent Sam memorial at UNC.

More @ The Virginia Flaggers
Posted by Brock Townsend at Monday, August 27, 2018 No comments:

Postwar Corruption and Thievery in Washington

The war waged against the American South was more about destroying its political and economic power in the Union, so that Northern political and economic interests could prevail nationally. The resulting carnival of political vice and scandal is best summarized with: “The festering corruptions of the post-war period sprang up in every part of America and in almost every department of national life. Other loose and scandalous times . . . had been repellent enough; but the Grant era stands unique in the comprehensiveness of its rascality.”  Once Southern statesmen departed from the US Congress in early 1861, political depravity and immorality were let loose.
Bernhard Thuersam, www.Circa1865.org   The Great American Political Divide

Postwar Corruption and Thievery in Washington

“The Civil War had severed the Southern checks on the exploitation of natural resources, had supplanted an old, experienced ruling class for a new, inexperienced one, had released the dynamic energies of the nation, and had ushered in the Era of Manipulation.

Under President Grant, pliant and politically naïve, the government had fallen into the hands of dishonest and incapable men . . . politics under the cloak of Radicalism more and more had become identified with manipulation for economic favor. Hordes of lobbyists had swarmed over the land, seeking railroad subsidies, mining concessions, and thousands of other government handouts.

The West was being plundered by railroad and mining corporations, the South by Carpetbaggers and Scalawags. The cities and the State legislatures, in North and South alike, were infested with rings, lobbyists, bribe-givers, and bribe-takers. Even the national Congress had become a tool of predatory business interests. Machine politics, firmly founded on patronage, economic privilege, the bloody shirt, and the soldier vote, prevailed everywhere.

The new ruling classes, flushed with prosperity, had lost their sense of responsibility, and corruption had kept pace with the upward swing of the business cycle. Political morality had sunk to its lowest level in American history.

In the closing days of the last Congress, [Grant’s self-styled House floor leader] Ben Butler and a few others had slipped through a measure increasing the salaries of the President, members of Congress, and other high officials. Tacked onto the unpopular measure was a retroactive feature which in effect gave each member a $500 bonus for his service the last two years.”


During the announcement of a trade deal with Mexico, President Trump stated that trade negotiations with Canada will short “shortly.” He also stated that Canada’s tariffs on dairy products aren’t acceptable and that the easiest move would be to put tariffs on cars from Canada.

We’re not going to stand for that. I think with Canada, frankly, the easiest thing we can do is to tariff their cars coming in. It’s a tremendous amount of money, and it’s a very simple negotiation that could end in one day and we take in a lot of money the following day, but I think we’ll give them a chance to probably have a separate deal. We could have a separate deal or we could put it into this deal … We will see whether or not we decide to put up Canada or just do a separate deal with Canada, if they want to make the deal. The simplest deal is more or less already made.”
Posted by Brock Townsend at Monday, August 27, 2018 2 comments:

Voters in North Carolina will be asked this November whether or not the right to hunt, fish and harvest wildlife should be enshrined in their state’s constitution.

The ballot measure, which easily passed through the Republican-controlled state Senate in June in a 44-4 vote, has become an unexpectedly divisive issue in North Carolina. Supporters argue the amendment would protect certain hunting practices, but opponents claim it's little more than a ploy to draw Republican voters to the polls.

If it passes in November, the measure would not change state hunting regulations or modify any existing provisions in state law.  But it would – particularly the language protecting “the right to use traditional methods, to hunt, fish and harvest wildlife” – help ward off any legal challenges to certain hunting methods and the hunting of certain animals.

Glenn Greenwald, the Bane of Their Resistance

ike a man in the first draft of a limerick, Tennys Sandgren is a tennis player from Tennessee. Last winter, after scraping his way onto the list of the top hundred professional players, he secured a spot at the Australian Open. He advanced to the quarter-finals. At a press conference, he responded happily to questions about his unexpected achievement. Then someone asked him about his Twitter feed. Sandgren had tweeted, retweeted, or “liked” disparaging remarks about Muslims and gays; he had highlighted an article suggesting that recent migration into Europe could be described as “Operation European Population Replacement”; he had called Marx’s ideas worse than Hitler’s. He had also promoted the Pizzagate conspiracy theory, which accuses Hillary Clinton of human trafficking. Sandgren told reporters that, though he didn’t support the alt-right, he did find “some of the content interesting.”

Posted by Brock Townsend at Monday, August 27, 2018 No comments:

Confederate monuments in North Carolina should be removed from public property and housed in museums or historical places or taken down altogether, according to a survey of some of the state’s most influential leaders. Then- President Bill Clinton sent his sexual misconduct accuser Paula Jones an $850,000 check right before his trial in the Senate to remove him from office for lying under oath about his Monica Lewinsky affair.


President Donald Trump’s former lawyer Michael Cohen paid off some women who were prepared to make affair allegations against candidate Trump during the presidential campaign, including pornography actress Stormy Daniels. But none of the funds came from the Trump campaign, and Alan Dershowitz and the White House both confirm what the media already knows: Trump did not break any laws whatsoever, even if he knew about the payments.

Looks like we are seeing the final preparations for the Syrian offensive on Idlib.

1. Masses of Russian ships in the Mediterranean off Syria, with many dozens of Kalibr cruise missiles and hundreds of Tor anti-air missiles between them: 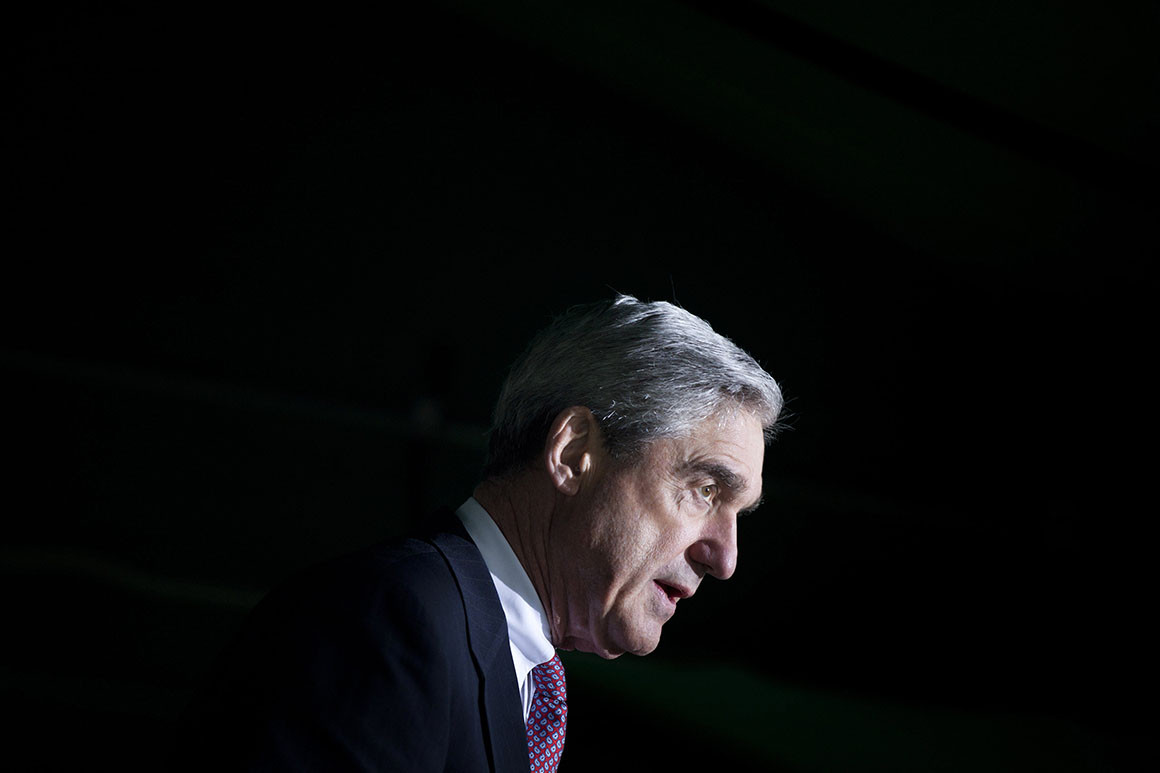 It might even keep the special counsel from sending a report to Congress, shaking Democrats’ hopes that such a document could provide the impetus for impeachment proceedings.

A little-noticed court case stemming from the apparent murder of a Columbia University professor six decades ago could keep special counsel Robert Mueller from publishing any information about the Trump campaign and Russia that he obtains through a Washington grand jury.

The substance of the case is entirely unrelated to Mueller’s investigation into whether any of President Donald Trump’s associates aided Russia’s efforts to intervene in the 2016 election.

Sunday afternoon, police responded to a ‘mass shooting’ at Jacksonville Landing in Florida which left 3 dead and 11 wounded.

According to witnesses, the killer, David Katz, began shooting shortly after he lost the Madden NFL gaming tournament.

Footage and audio of the shooting the moment it happened during a livestream at the Madden NFL tournament was captured.

A red laser dot appeared on the player wearing the red sweatshirt the moment the shooting started (video below).

“The United States and Mexico have reached agreement to revise key portions of the 24-year-old North American Free Trade Agreement and a preliminary deal could be announced on Monday, a crucial step toward revamping a trade pact that has appeared on the brink of collapse during the past year of negotiations,” writes the New York Times.