Whatever Happened to Democracy?

In present day America vast amounts of the national wealth are owned by a tiny fraction of people; imperial military bases straddle the globe; and five Supreme Court justices can make social revolutions in defiance of law, tradition, religion, and common sense.  A private banking cartel controls the credit and currency of the country; the flow of information is effectively controlled by a few unknown oligarchs; there is an unpayable government debt that can never be paid, is partly owned by foreign powers, and will economically enslave our descendants; there is no civilized democratic political debate but only advertising campaigns competing for market share.


Those of us whose experience goes back a way into the last century, can remember when “democracy” was the main theme of American discourse.  A million tongues proudly and repeatedly declared that America was the Democracy, exemplar and defender of that sacred idea to all the world.  Hardly anyone dared to question that sentiment.  It saw us through two world wars and the Cold War.

Of course, praise of “democracy” was not always sincere, and the term never had a very strict and clear definition.  But most Americans thought of it in Lincoln’s sonorous phrase:  government of, by, and for the people.  In practical terms that seemed to mean majority rule.  In that case Lincoln was not sincere because he headed the party of a large minority that seized control of the federal government and made brutal war against another large minority of the people.

Original Mouseketeer Karen Pendleton Has Passed Away at Age 73


Karen Pendleton, one of the original Mouseketeers on “The Mickey Mouse Club,” passed away Sunday after suffering from a heart attack. She was 73 years old.

Pendleton was one of the nine children who appeared during the show’s entire original run from 1955 to 1959.

According to The Hollywood Reporter, the child actress was born on Aug. 1, 1946, in Glendale, California.


White House officials have confirmed to Fox News that Robert Mueller indeed was pursuing the open post as the Director of the FBI when he met with President Trump in May of 2017 — Mueller previously denied this under oath.

Via Fox News producer Jake Gibson: EXCLUSIVE: Multiple administration officials tell @BretBaier and myself that when Robert Mueller met with President Trump in May of 2017, Mueller was indeed pursuing the open post as the director of the FBI – something the former Russia probe special counsel denied under oath. 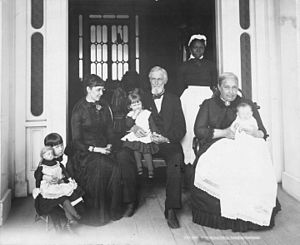 “While President Jefferson Davis was preparing his “History of the Rise and Fall of the Confederate States,” he made a visit to the home of Hon. Henry Loevy, at Pass Christian, Mississippi. With these friends he had left [earlier in Abbeville, SC] a collection of very valuable papers, including letters from Gen. Lee and other prominent Confederate officials.

When Mrs. Loevy brought out the papers and a Confederate battle flag . . . Mr. Davis took the battle flag, and he held it in one hand and the [model of a] gun [he invented while Secretary of War] in the other, he seemed to stand the representative at once of the United States and the Confederate States governments.

As he gave the history of the flag, the memory of the war, in which Mrs. Loevy had lost three brothers, and during which her father had been banished from his Kentucky home and she from New Orleans, the True Delta, a paper owned by her husband, had been confiscated, rushed over her with such force and vividness as to cause tears to flow down her cheeks and her to exclaim:

“Mr. Davis, I have not gotten over the war yet! I believe the ladies were worse rebels than the men anyhow!”

“Better patriots, madam,” was the energetic and instantaneous reply from the man who had served faithfully in the army and Congress of the United States, and then, believing the States were sovereign, and that sovereigns could not rebel, and that his allegiance was due, first to his State, served his State and country with equal fidelity and ability, when Mississippi had become a member of the Confederate States Government.

It is well for our children to remember that their fathers never admitted that they were rebels and traitors, and to know that, though Mr. Davis was arrested on the charge of treason, no attempt was ever made to prove the charge, because lawyers knew it could not be sustained.”

Hong Kong protester warns that the Chinese communist party is the greatest existential threat to mankind.

Posted by Brock Townsend at Tuesday, October 08, 2019 No comments:

James Clapper Audio Admitting Obama Made Them Spy on Trump!

The Great Rush Limbaugh today played audio of former DNI James Clapper admitting on CNN that Barack Obama made them all spy on President Trump and his campaign.

This was a huge admission by James Clapper. Obama was behind it all. Obama was making the calls to have the FBI and CIA spy on Trump advisers all over Europe.

This is what we all suspected all along. 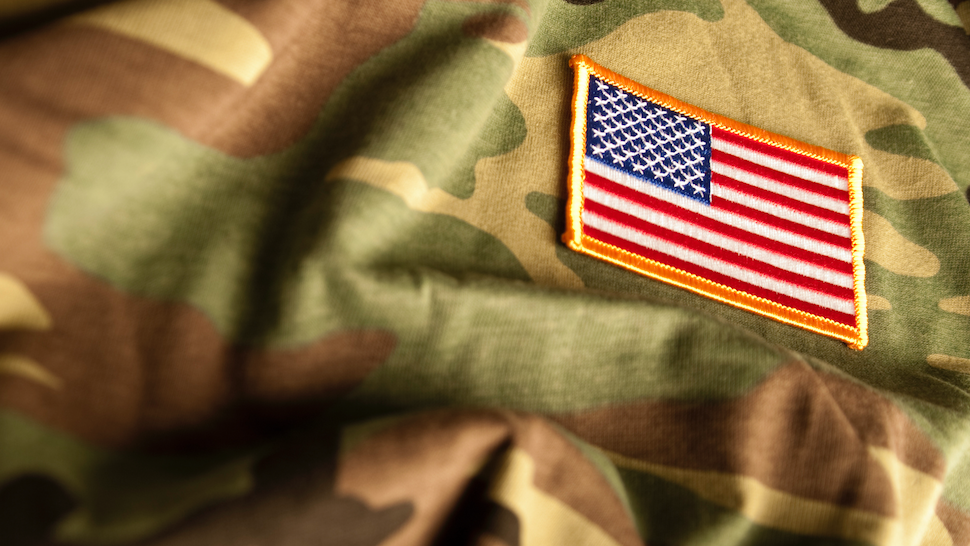 Leaked slides of Army physical fitness testing results went viral after being posted by an Army-centered Facebook group. The figures show that a stunning 84% of women who’ve taken the new Army Combat Fitness Test have failed, whereas 70% of men have passed.

However, according to Army Times, officials involved in collecting data for the new test claim the slides are not “official documents” from the Center for Initial Military Training.

TIMING MATTERS: A THREAD on the MAJOR points in the timeline of the #Russiagate / #Ukrainegate operation by the Clinton operatives working with the @DNC and State Department that EVERYONE seems to be missing.


I’ve been saying for years that people make a HUGE mistake making Fusion GPS & Glenn Simpson the fall guy in the #Russiagate story.

He’s a patsy. This is MUCH bigger and it’s easy to prove, if you are open to facts.

This started BEFORE that...even before the ‘hack.”

So, let’s establish the times of one key event — when did Fusion GOS hired Christopher Steele, who put together the Steele dossier.

If we look at Glenn Simpson’s sworn Senate testimony, it was May or June of 2016. 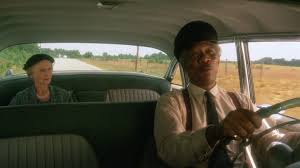 “The deliberate national penance that most Germans take for granted offers a striking contrast with the ways American have confronted their own national crimes.”

That’s a line from an article last month in The Atlantic. The article focuses on a supposedly sad divergence: while Germans have fully acknowledged their responsibility for the Holocaust and accepted their guilt, Americans have failed to do the same with their history of slavery and Jim Crow.

More @ The Other McCain
Posted by Brock Townsend at Tuesday, October 08, 2019 9 comments: