A Fact-Checker Warned NYT About Their Inaccurate 1619 Project. The Times Didn’t Listen. 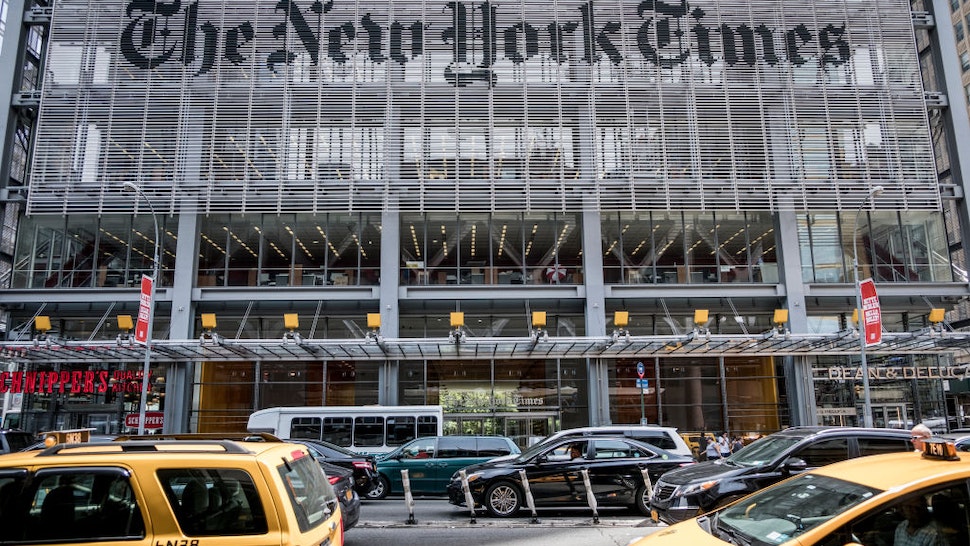 Leslie Harris, a history professor at Northwestern University and an author, took to Politico to explain her experience with the Times’ 1619 Project and its claim that the American Revolution was fought to preserve slavery. Harris said she previously had argued against the idea to include that claim. She said she received an email from a Times research editor asking her to verify the following assertion:

“One critical reason that the colonists declared their independence from Britain was because they wanted to protect the institution of slavery in the colonies, which had produced tremendous wealth. At the time there were growing calls to abolish slavery throughout the British Empire, which would have badly damaged the economies of colonies in both North and South.” 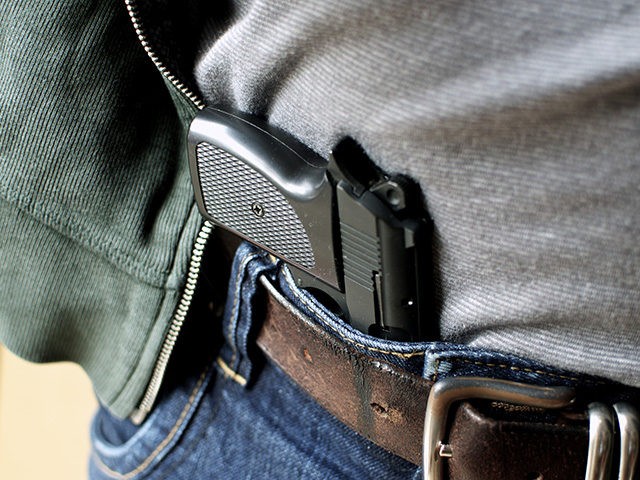 The Washington Free Beacon spoke to Twyne’s attorney, Evan Nappen, who said Twyne is a security guard with a permit to carry a gun.

“I was impressed by their (the Sandinistas’) intelligence and their sincerity; these are not political hacks, you know? They have very deep convictions…(Daniel) Ortega is an impressive guy.” (Bernie Sanders, Sept. 1985)

“Daniel Ortega is a misunderstood Democrat NOT a Marxist autocrat.”  (Sen. John Kerry, after a visit to the Cuban-Soviet satrapy of Nicaragua in an attempt to sabotage President Reagan’s anti-communist Central American foreign policy in 1985)

OK, so in 1985, shortly after his Potemkin visit to the Soviet-Cuban satrapy of Nicaragua, Burlington Mayor Bernie Sanders made Puerto Cabezas, Nicaragua, and Burlington “sister-cities.”

They are wearing booster pants which permits concealment of the stolen items. This is common with the professional thief. - JL
Posted by Brock Townsend at Saturday, March 07, 2020 6 comments:

Biden: "Guess what, if you elect me, your taxes are going to be raised, not cut"

Nikki Haley ✔ @NikkiHaley
If you are not paying high enough taxes, Joe Biden is your man. https://twitter.com/standamericanow/status/1235979751350767617 …
Stand For America @standamericanow
.@JoeBiden wants to raise taxes by $4 trillion, affecting taxpayers at all income levels. His proposed tax increases are "well to the left of past Democratic presidential campaigns"https://www.washingtonexaminer.com/news/biden-tax-plan-would-raise-4-trillion-more-than-twice-the-hike-proposed-by-clinton-in-2016 …
9,468
1:17 PM - Mar 6, 2020
How to lose an election.

At a recent campaign event, former Vice President Biden got a little too honest with his audience when one attendee tepidly acknowledged that his/her economic prospects had indeed improved thanks to President Trump's Tax Cuts and Jobs Act. Biden informed them that that would not be the case under his administration. He promised that their taxes would actually go.