Germany 1945: Sensationally restored film footage by George Stevens ("A Place in the Sun" and "The Diary of Anne Frank".)

The birds chirping was surreal

“Already in his first term, President Trump has appointed close to 200 constitutionalist federal judges,” he wrote. “With Amy Coney Barrett, he will have appointed three conservative U.S. Supreme Court justices. These actions alone will have an impact on not only my generation, but the lives of my children and grandchildren.”

The Rev. Franklin Graham gave President Donald Trump a ringing endorsement a week before the election in a viral Facebook post Monday about voting.

Graham, who has defended the president from the never-ending barrage of attacks from the establishment media throughout the last four years, offered an impassioned description of Trump’s legacy for the country in just one term in office. 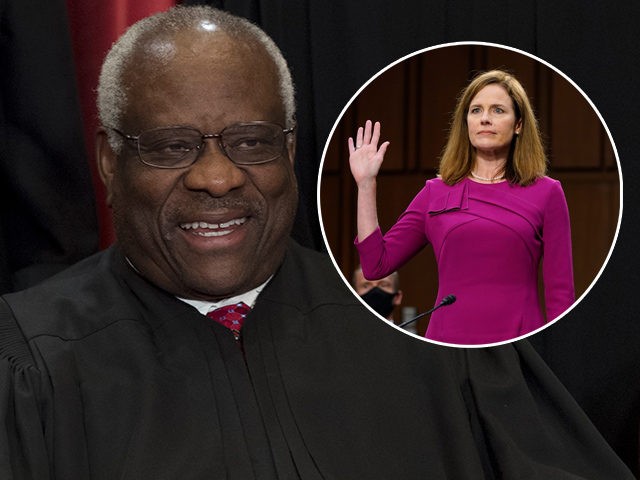 Supreme Court Justice Clarence Thomas will swear in Judge Amy Coney Barrett to the nation’s highest court at the White House Monday evening following her confirmation, according to a report.

"And if all others accepted the lie which the Party imposed—if all records told the same tale—then the lie passed into history and became truth."
— Winston Smith in Nineteen Eighty-Four

his week the Center for American Greatness is pleased to announce a new resource for lovers of the First Amendment. A searchable directory—Winston84—to online content that has been censored.

The phenomenon of online censorship, which has steadily increased over the past few years, hardly requires explanation. Beginning in earnest in 2016, the censorship disproportionately impacts conservatives and nationalists, who find their social media content “shadowbanned,” “deboosted,” “throttled down,” “demonetized,” or, in the ultimate (and very common) sanction, “deplatformed.” All too often, these content providers even have their websites taken down by their ISP providers, and their online fundraising accounts terminated.

The above video is brought to you courtesy of The Daily Caller YouTube Channel. 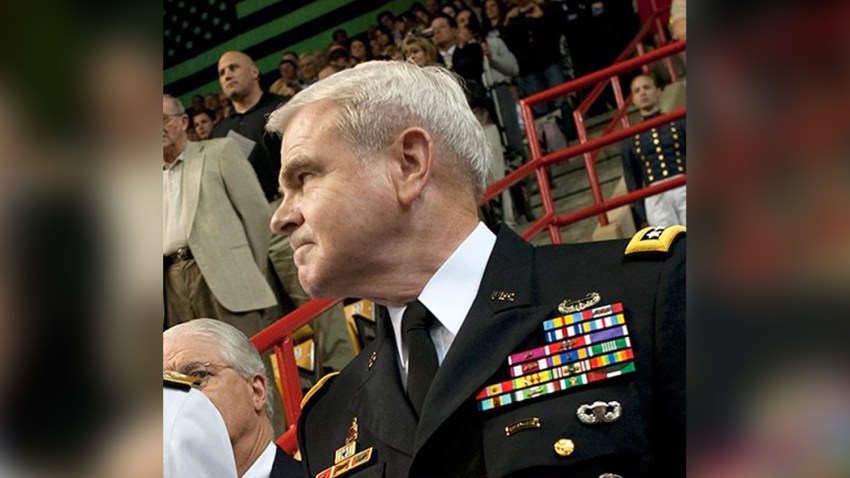 After The Post’s story was published, Northam (D), a 1981 VMI graduate, ordered an independent investigation into the Lexington school, which received $19 million in state funds in fiscal 2020. In a letter announcing the inquiry, Northam and other state officials said they had “deep concerns about the clear and appalling culture of ongoing structural racism” at VMI. (Talk about the  pot calling the kettle black) 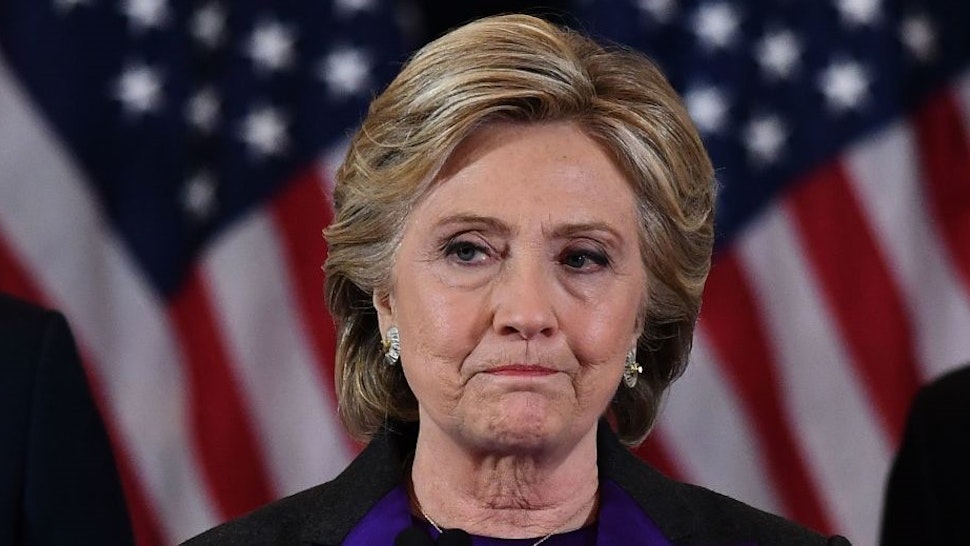 According to a report by Axios, Clinton told New York Times Opinion podcast host Kara Swisher on Sunday that “most Republicans are going to want to close the page” and “want to see [Trump] gone as much as we do, but they can’t say it publicly.” 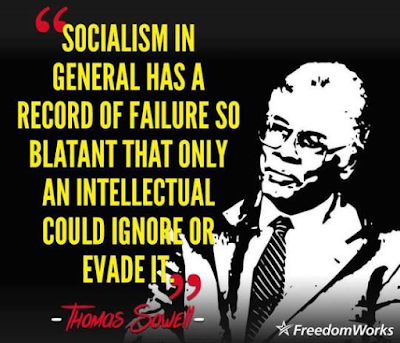 "Every person who has actually experienced the horrors of communism will never endure it again." 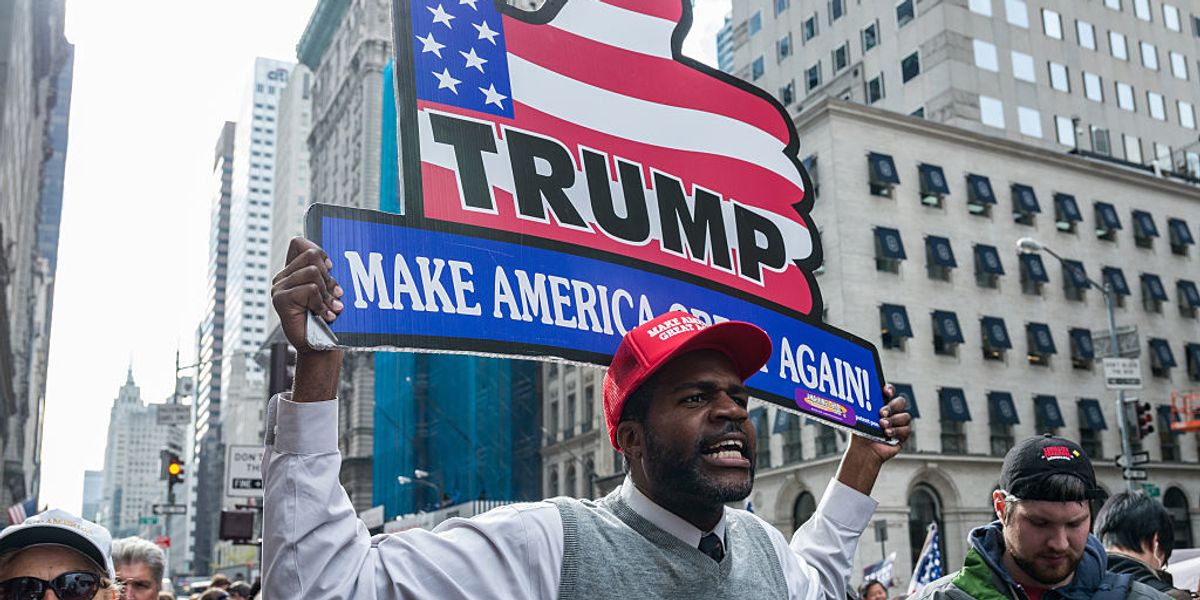 Less than an hour before the October 22 presidential debate, Tony Bobulinski, a former business partner of Hunter Biden and other members of the Biden family, held a brief Fox News press conference that could contribute to sinking Joe Biden’s campaign for the presidency.

He told the New York Post: “I don’t have a political ax to grind; I just saw behind the Biden curtain, and I grew concerned with what I saw.”

Bobulinski, 48, is a former U.S. Navy officer and international institutional investor. His net worth is estimated at $4.0 million. He was a college wrestler at Penn State, where he excelled in both athletics and academics.