Vauban Architecture: The Foundation of Central and Northern Vietnam's Citadels 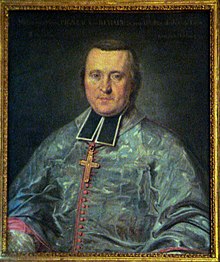 In our previous article on Vietnam’s southern citadels, we covered a mix of ancient structures and those constructed just before the dawn of French colonization of Indochina. In particular, we focused on Gia Dinh Citadel, a hulking structure that once stood in what would become Saigon’s city center.

Undertaking a similar exercise for Vietnam’s central and northern regions is less practical, given the sheer quantity and variety of citadels in those regions. So, for the second part of our citadel series, we instead will focus on a unifying feature across such fortifications — Vauban architecture

The style is the brainchild of Sébastien Le Prestre de Vauban, a Frenchman described as one of the most prominent and influential military strategists during the reign of Louis XIV. His designs, strategies, and principles remained in use until the early 20th century. The development of Vauban architecture emerged against the backdrop of the turbulent geo-political and religious strife which engulfed Europe in the 17th century, which involved major siege warfare. At this point in military history, it was accepted that even the strongest fortifications would eventually fall, so their ultimate function was to absorb the attacker's energy to take the wind out of the larger offensive at hand. 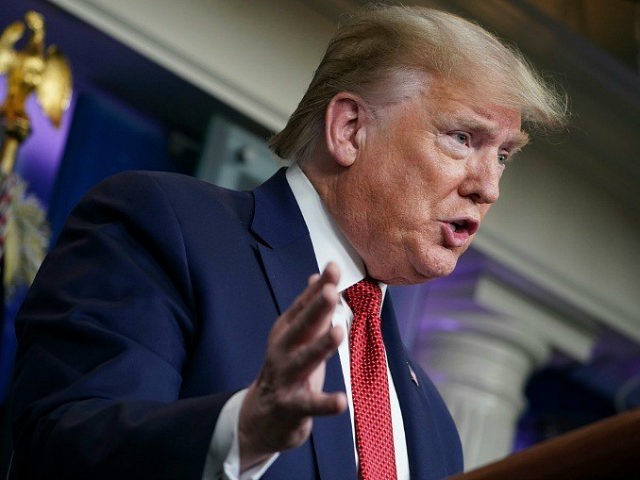 President Donald Trump on Wednesday threatened to punish Michigan for mailing absentee ballot applications to all state voters ahead of the election.

“This was done illegally and without authorization by a rogue Secretary of State,” Trump wrote on Twitter. “I will ask to hold up funding to Michigan if they want to go down this Voter Fraud path!”


More @ Breitbart
Posted by Brock Townsend at Wednesday, May 20, 2020 No comments: 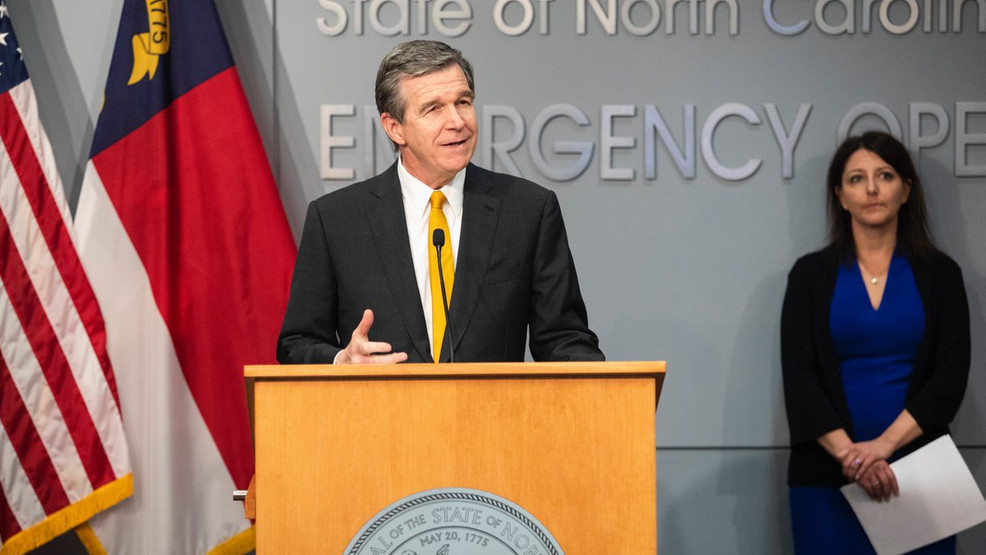 Phase two of Governor Roy Cooper's plan to reopen North Carolina amid the coronavirus pandemic will begin later this week.

Cooper says the "Safer at Home" phase, Executive Order No. 141, will begin on Friday at 5 p.m. and will allow more businesses to open. It will remain in effect through at least June 26. 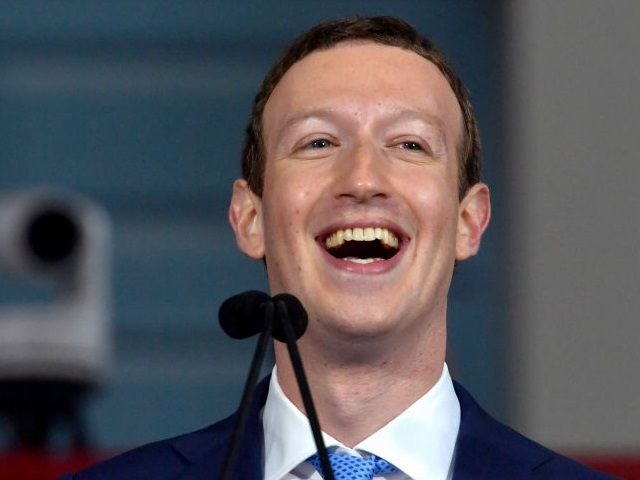 Facebook has buried the page of Conservative non-profit group PragerU and “reduced distribution” of its posts claiming that PragerU has engaged in “repeated sharing of false news.” The decision comes on the heels of a fact check of a PragerU video about polar bears by Facebook third-party fact-checker Climate Feedback.

Conservative non-profit group PragerU is once again facing censorship from tech giants. Facebook has reportedly reduced the reach of PragerU’s page on its platform and implemented restriction for the “repeated sharing of false news,” according to notifications that PragerU has received from Facebook following Mark Zuckerberg’s third-party fact-checker Climate Feedback labeling a PragerU video on polar bears as fake news.

Liberal Law Professor Calls Out Judge in Michael Flynn Case: This Could Devolve into Mob Rule

Jonathan Turley is no conservative judicial mind. The professor at George Washington University Law School has been featured for his opposition to the impeachment proceedings against President Donald Trump. He saw the partisan nonsense behind it. Everyone could, but the Democrats had promised their base impeachment. Something had to be done.

With the case against ex-National Security Adviser Michael Flynn coming apart, Turley has noted that the former general may have grounds to launch a malicious prosecution lawsuit against the FBI.

North Carolina Declares Independence on May 20, 1861

Posted by Brock Townsend at Wednesday, May 20, 2020 No comments: 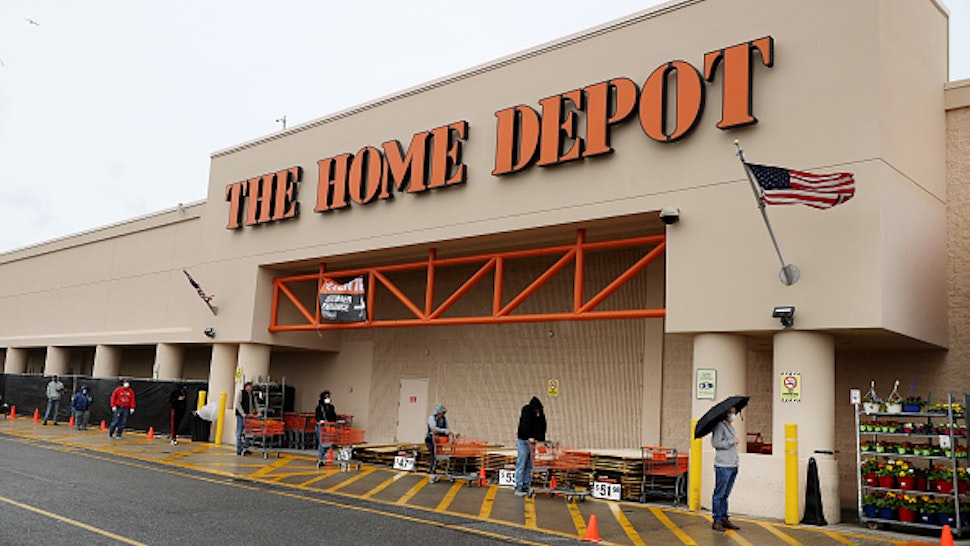 
As the COVID-19 lockdowns continue to destroy the American economy, Home Depot co-founder Bernie Marcus has credited the media for “frightening America.”

Speaking with Laura Ingraham of Fox News on Monday, Marcus said that America needs to focus on protecting the vulnerable instead of locking everyone down. 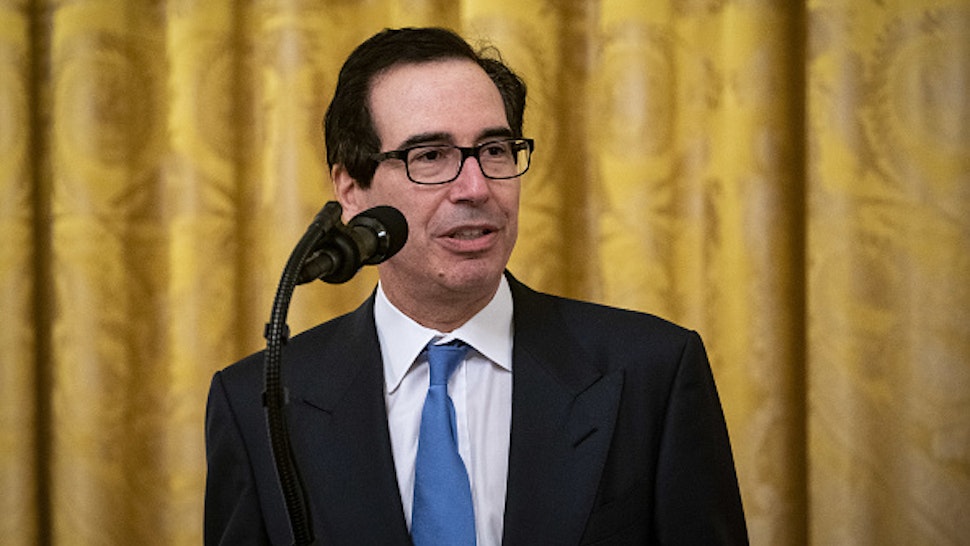 With more reports surfacing of employees refusing to return to work due to the benefits of unemployment, Treasury Secretary Steve Mnuchin said on Tuesday that people who persist in staying home despite an offer to work will not be eligible for federal unemployment benefits.

“If you offer a person a job…and that person does not take the job…then that person would not be allowed to get unemployment,” Mnuchin said Tuesday, as reported by Fox News.

Homeschooling Thrives in the Face of Coronavirus: "Mass home schooling during this pandemic, may actually be a blessing."


If the pandemic steers more parents away from state schools, that's probably a good thing.

The government has closed most schools.

So, more parents are teaching kids at home.

That upsets the government school monopoly.

Posted by Brock Townsend at Wednesday, May 20, 2020 No comments: