Posted by Brock Townsend at Saturday, December 10, 2016 No comments:

“Transgender 101: Gender Identity in the Workplace” is a workshop that will be offered by the U.S. Naval Academy tomorrow for faculty, staff, and cadets. It will be conducted by two “transgender trainers” who created the Trans 101 session “with the hope that it would create more supportive and inclusive workplaces by helping people better understand the trans experience and what it means to be an ally to the trans community.”

How long before voluntary workshops like this will be mandatory for all members of the military? How long before the Navy’s new slogan will be “Join the navy, travel the world, and change your gender at taxpayer expense”? And how long before Christians realize that the military is an unholy institution? Tragically, probably long after the first two things come to pass.
Posted by Brock Townsend at Saturday, December 10, 2016 2 comments:

Why Trump's 'Thank You' Speech Has the Left 'Wetting the Bed'

On his number one radio show Friday, Rush Limbaugh discussed Donald Trump's "Thank You" speech, in which the president-elect told the massive, raucous audience in Cincinnati Thursday that it was time to bring the country together around the one thing that truly unites us all: America. The speech has the Left "wetting the bed," said Limbaugh, not just because Trump was able to so strongly connect with his audience but because it took aim at liberals' most effective and destructive tactic: "division."

Limbaugh began the segment by playing a moment which he described as "encapsulating" Trump's entire speech:


TRUMP:  For too long Washington has tried to put us in boxes.  They separate us by race, by age, by income, by geography, by place of birth.  We spend too much time focusing on what divides us.  Now is the time to embrace the one thing that truly unites us.  You know what that is?  America!  (Crowd cheers loudly.) America.  It's America.

(More cheers.) Because when America is unified, nothing is beyond our reach.  There is no global anthem, no global currency, no certificate of global citizenship. We pledge allegiance to one flag, and that flag is the American flag. (Crowd chants "USA! USA!") From now on, it's going to be America first, okay?  America first. We're gonna put ourselves first.

Posted by Brock Townsend at Saturday, December 10, 2016 No comments:

How The Establishment Will Try To Destroy Trump

Shortly before Thanksgiving, New York Times columnist Frank Bruni wrote a column that should chill you to the bone.

Titled “Donald Trump’s Demand for Love,” Bruni said: “I had just shaken the president-elect’s normal-size hand and he was moving on to the next person when he wheeled around, took a half step back, touched my arm and looked me in the eye anew. ‘I’m going to get you to write some good stuff about me,’ Donald Trump said.”

Bruni is a fabulous writer, but if he ever writes good stuff about you, Mr. President-elect, YOU WILL HAVE FAILED.

I assume this was just our president-elect doing something he gets the least credit for, which is being nice. But you can never be too careful.

The Times is in total opposition to Trump’s stated goal to make America great again. Trump has got to know — not next year, but by 5 p.m. today — that anyone pursuing his agenda will incite rage, insanity and spitting blood from that newspaper.

There’s a long and tragic history of Republicans who won the war but lost the peace by trading results for respectability. 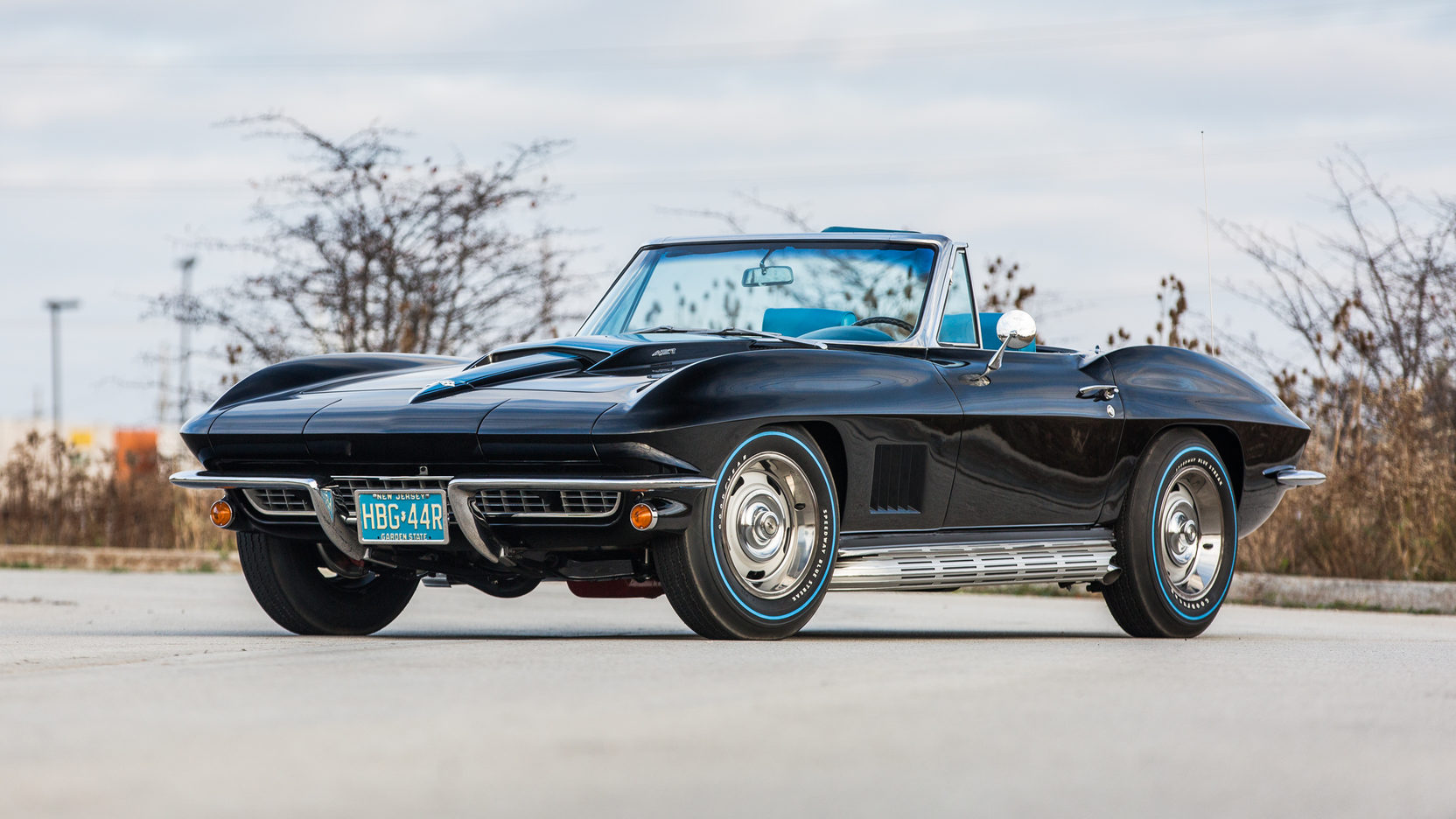 Ain't it the truth!

Via Jonathan via A Herd Of Turtles 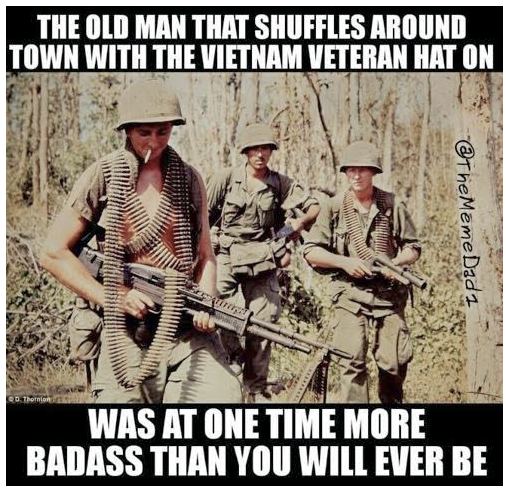 Actually near Rocky Mount, but sure looks good. :)
This week’s edition of the Appalachian Messenger has articles by:

Robert Gore
Get Up Off Your Knees

Just Say “No!” to General “Betrayus,” an Oath Breaker and Enemy of the Right to Bear Arms.  Mr. Trump, if you really want to make America great again, make America CONSTITUTIONAL again.


Retired General and former CIA Director David Petraeus is a bad choice for Secretary of State, Oath Keepers advised President-Elect Donald Trump, strongly supporting a call to action initiated by Gun Owners of America.  In addition to “mishandling” classified information and sharing it with his mistress (he avoided felony charges, prison time and “prohibited person” status against owning firearms by pleading guilty to a misdemeanor),  Petraeus’ advocacy of infringements on the right to keep and bear arms effectively renounces the obligation he freely took when he swore an oath to “support and defend the Constitution…”

Petraeus turned his back on that oath when he joined with retired Gen. Stanley McChrystal and other veterans to form “The Veterans Coalition for Common Sense.” The group is part of retired Captain Mark Kelly’s and Gabby Gifford’s “Americans for Responsible Solutions,” which posted a list of all the military notables lending their names to the effort.  By doing so, they’re disregarding the paramount importance of civilian control of the military, and are presuming to overturn the Founders’ judgment about what was and is “necessary to the security of a free State” – a militia of the people, well armed.

In a statement released Friday night, President-Elect Donald Trump blasted the CIA over a leaked report that claimed, without evidence of direct involvement, that Russia interfered in the recent presidential election to help elect Trump over rival Hillary Clinton.

The leaked CIA report was first reported by the Washington Post Friday evening. Earlier Friday it was reported President Obama had ordered a “full review” due by the end of his presidency on allegations of Russia’s hacking to influence the election.

Presiding Judge Hendrik Steenhuis said the court would not impose a sentence because the conviction was punishment enough for a democratically elected lawmaker. Prosecutors had asked judges to fine him 5,000 euros ($5,300).

Wilders, head of the PVV Freedom Party, was not present to hear the judgement but his lawyer Geert-Jan Knoops immediately issued a statement to say that he would appeal.


More @ The Telegraph
Posted by Brock Townsend at Saturday, December 10, 2016 No comments:

The state’s senate passed the bill 22-8 after representatives did likewise 68-25 late Thursday, Reuters said. All that remains is the signature of Republican Gov. John Kasich.

If the bill becomes state law, Reuters said trustees at public colleges would have the option to allow concealed carry.