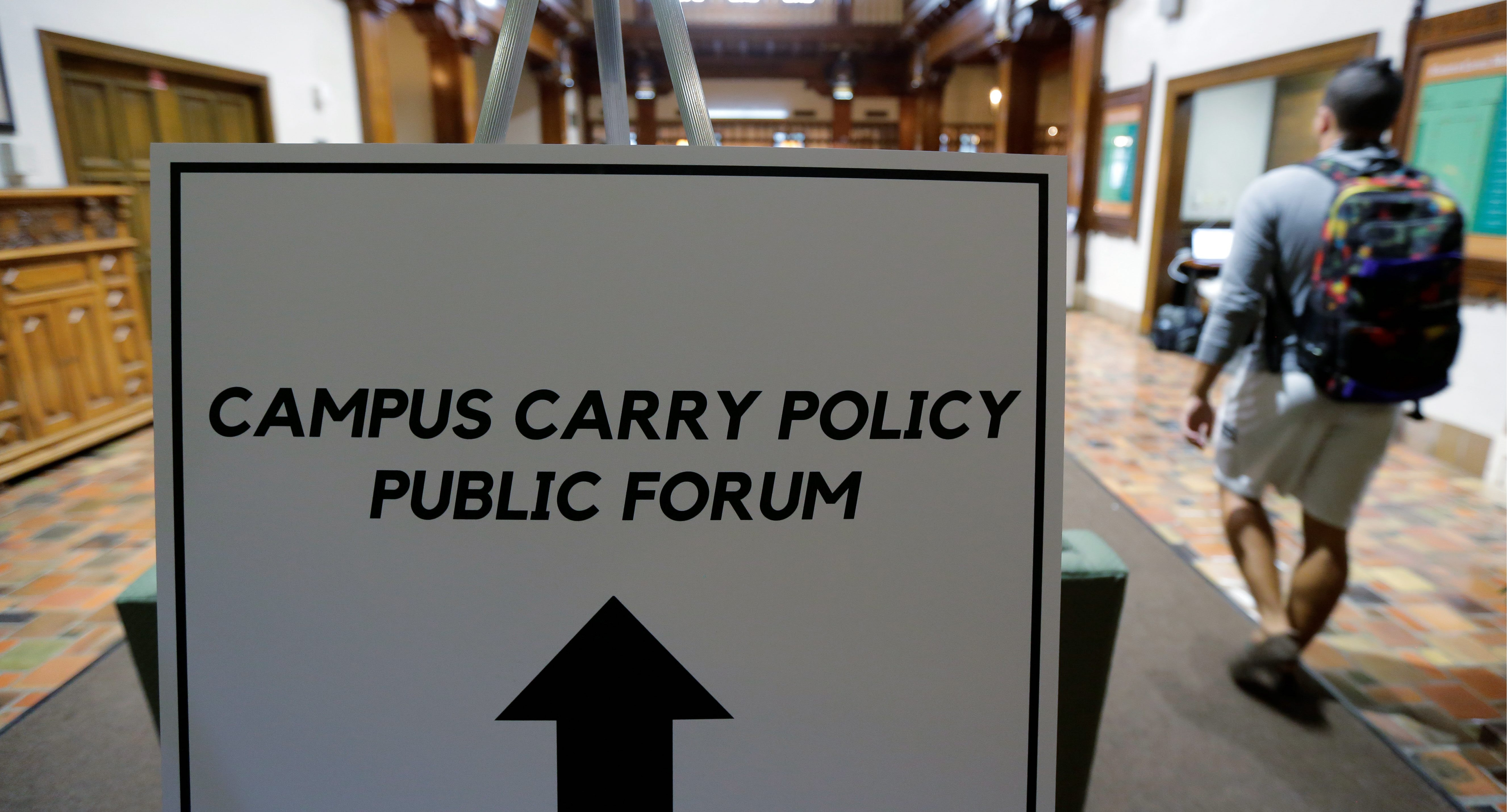 The state’s senate passed the bill 22-8 after representatives did likewise 68-25 late Thursday, Reuters said. All that remains is the signature of Republican Gov. John Kasich.

If the bill becomes state law, Reuters said trustees at public colleges would have the option to allow concealed carry.