The Case for the Confederacy

This essay was originally published in The Lasting South (Regnery, 1957).

Recently when Bertrand Russell was a speaking-guest of the Richmond Area University Center, its director, Colonel Herbert Fitzroy, drove the philosopher from Washington to Richmond over Route One. After some miles the usually voluble Russell grew silent, and nothing would draw him out.

Then, as if emerging from deep reflection, he said, “If all the greatest minds of our time—in arts and philosophy, pure science and the practical sciences—would collaborate to produce the most hideous method of transportation, that calculated to create the maximum in mental suffering, they would build this road.” Have you ever wondered why a fascination about old images is encoded in our blood? Tattered family albums, tiny Polaroid shots, a roll of undeveloped film — these have great potential to surprise us with vivid reminders of how quickly things change and how transient the subjects of our past were.

These film photos were taken in 1966 by American serviceman Rich Krebs, who inadvertently preserved the collective memories of a generation of Saigon residents in his passing shots. Krebs’ photos are no technical marvels; one might say that his images could pass for those in the camera roll of today’s casual smartphone owners. Except, they are special merely for the fact that they might be the only visual record of buildings, people and landmarks that have ceased to exist otherwise — Chi Lang Park, Saigon’s evenly flat skyline, and even water towers.

Have a closer look below:

Hiding From Influencers in an Old-School Saigon Cafe 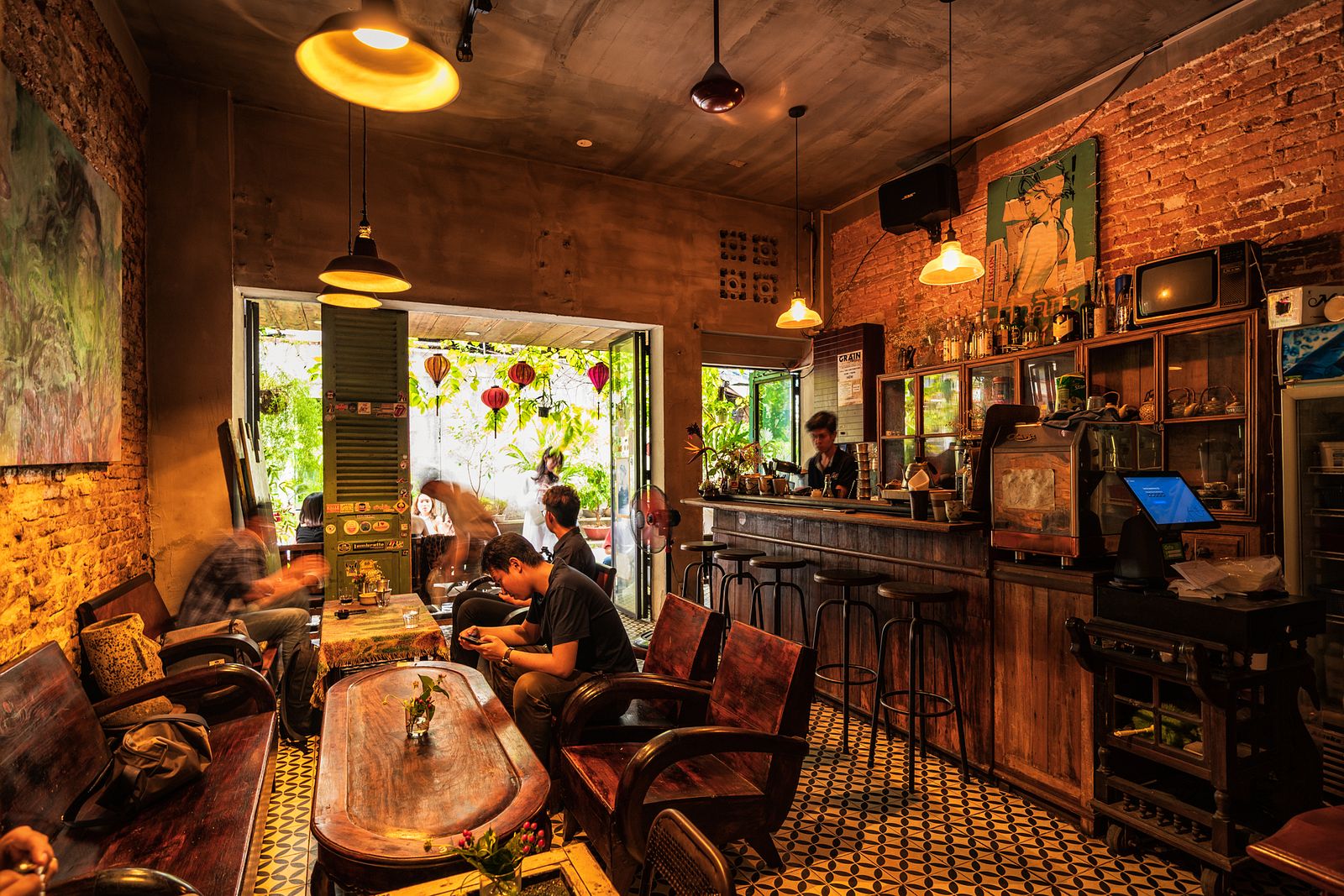 "Saigon in its golden age was a time to be remembered and passed down to younger generations. The vintage aesthetic trend in Vietnam has been around for a couple of years now and for me, it is a cause for celebration," owner Anh Tuyet said of the trend that has swept cafés and restaurants citywide. Thị's customers, meanwhile, are here for more than just the aesthetic.

"Thị" used to be a widely popular middle name for women of older generations, and for Tran Thi Anh Tuyet, the word encapsulates the beauty and virtue of Vietnamese women and became the inspiration for Thị Café.

Yes, We Need To ‘Do Something’ About Mass Shootings. But That ‘Something’ Starts In The Home, Not Washington.

The least shocking revelation about the El Paso mass shooting is that the culprit's parents divorced eight years ago. He is yet another mass shooter among that many who did not live full time with his dad — a trend that appears to be especially strong among school shooters. If you expand the "mass shooter" category to include drug and gang-related violence in the inner city, the fatherless connection becomes even clearer. In Baltimore, where violence is infamously rampant, fewer than 20 percent of all teens are being raised by married parents. 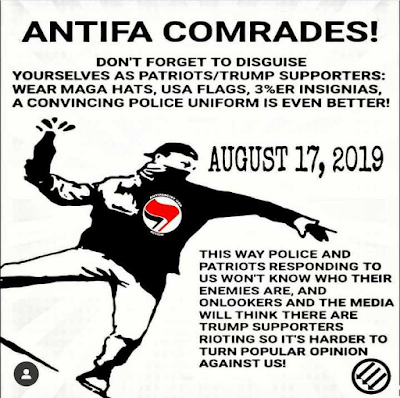 Mass Shootings and Political Misuse of Them Have Unintended Consequences

The unintended consequences of mass shootings and the attempts to use these shootings for various agendas can be far worse than the shootings themselves and ultimately endanger far more people.

I was listening to NPR this morning prior to President Trump’s 10 AM EST address on the shootings.  NPR set Trump up for blame.  Trump opposes illegal immigration and spoke of the 20,000 person caravan as “an invasion.”  And so forth.  And it wasn’t just NPR.  As USA reported, while joining in the blame trump orchestration, “Media outlets around the country, and around the world, decried his [Trump’s] role in inspiring a shooter who gunned down 20 people.” US Rep. Veronica Escobar (D,TX) said:  “All of this has happened because Hispanic people have been dehumanized. They have been dehumanized by the president, by his enablers, by other politicians.”

Tucker Carlson: White supremacy is a 'hoax' and 'not a real problem'

Fox News host Tucker Carlson on Tuesday night called white supremacy a “hoax,” comparing it to the investigation of Russia's interference in the 2016 presidential election and saying it is being used to divide the country.

“This is a hoax, just like the Russian hoax,” Carlson said during a segment on his program. “It’s a conspiracy theory used to divide the country and keep a hold on power.”

Posted by Brock Townsend at Wednesday, August 07, 2019 No comments: