Via comment by Anonymous on  Shooting Death of Black Man by White Officer Spurs...

As some of you know, I have been out of the country.  Nothing gives one a sense of the quality of life in America more than traveling outside.  Beyond the quality of life, there is still the sense that America is the destination of others wishing to take advantage of the opportunities in this nation.  This is different from non-Americans seeking to take advantage of the wealth of this nation.

There is a difference between the opportunities this nation has to offer and the wealth it possesses.

Too often, lately, the objective has been to come to America to obtain some of its wealth, through any means, preferably without effort; as "payback", maybe for transgressions of the past. I find this repulsive.

From Todd, a fireman and one of my son-in-laws in San Clemente, CA.  I got the California record, at the time, for green abalone in 1977 off my boat the Thuy Kieu out of Dana Point. Great place for rock scallops off the red buoy in about 80 feet of water also.


Below is a picture of a Yellowtail Elijah and I caught on Tuesday. I took him and his two friends out and had three of these monsters on the boat by 10AM.  28-34 lbs 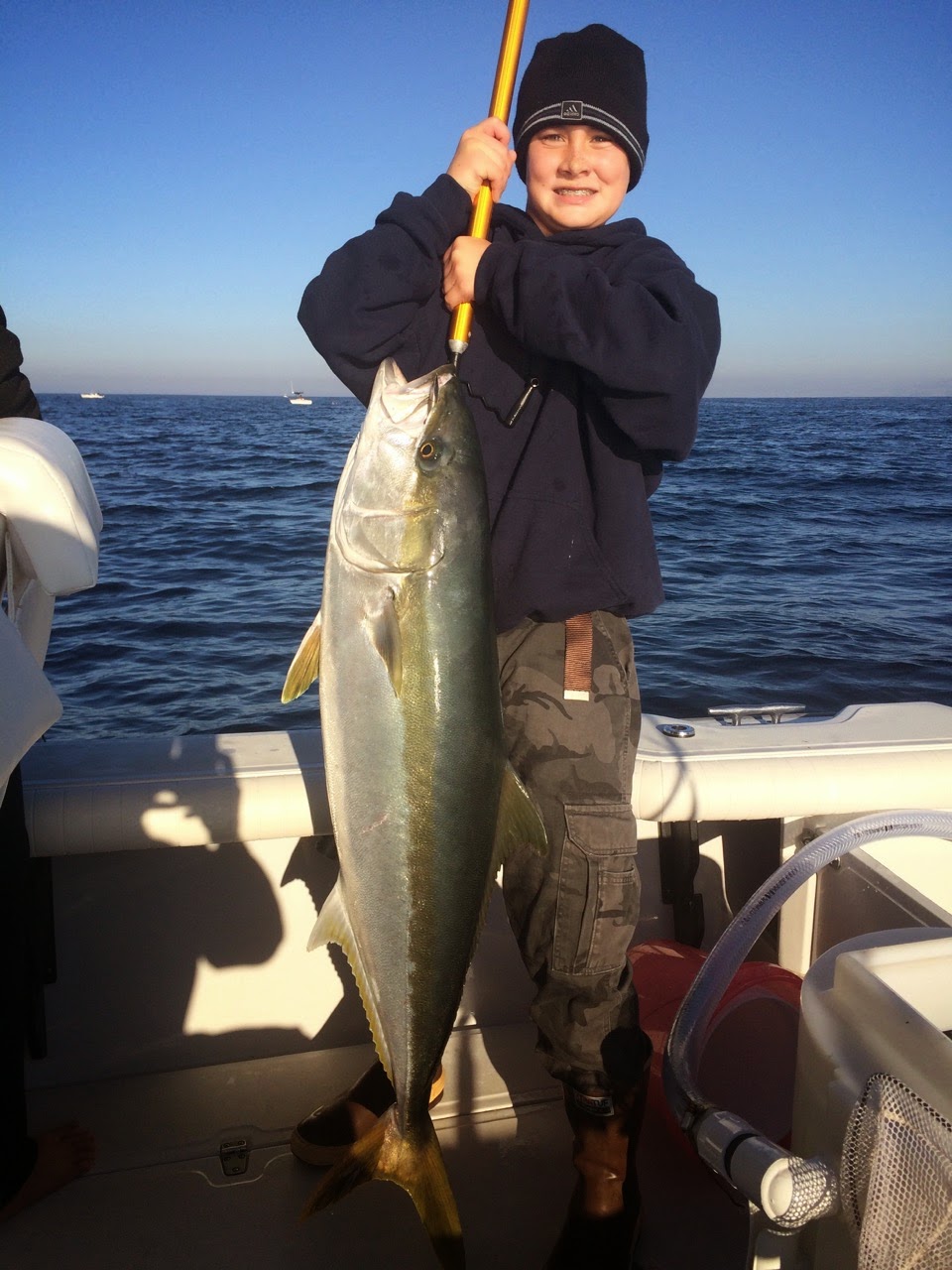 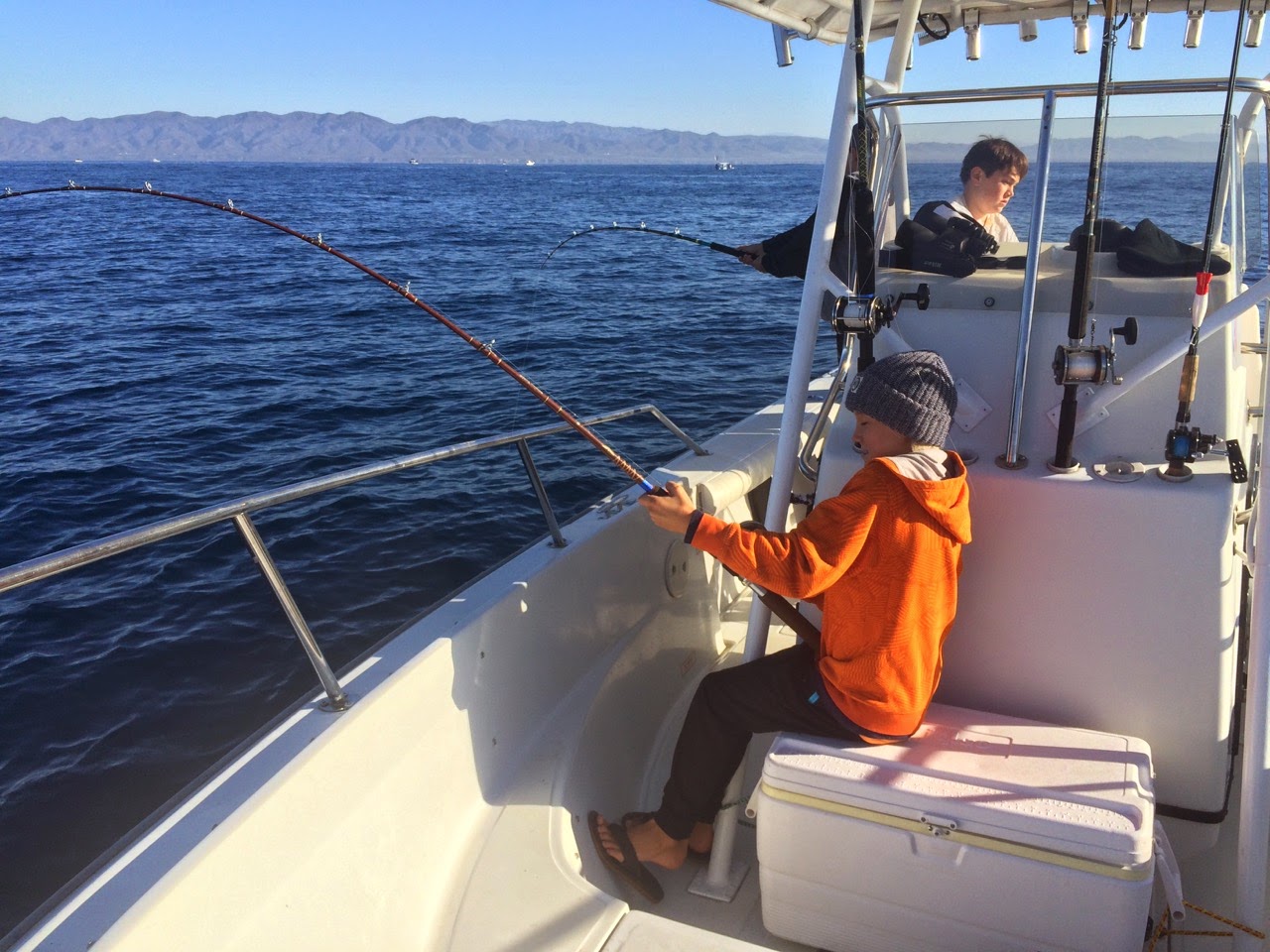 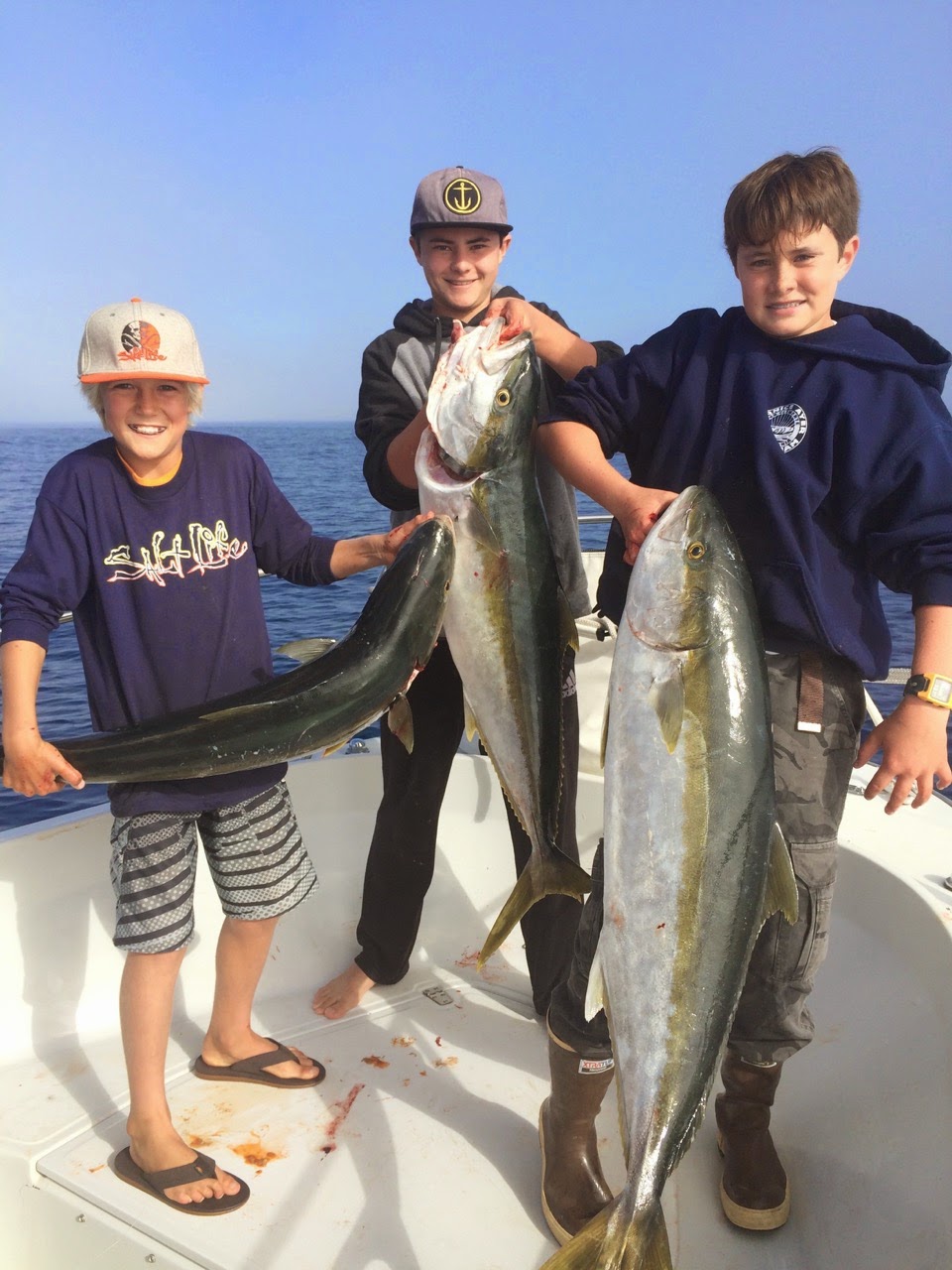 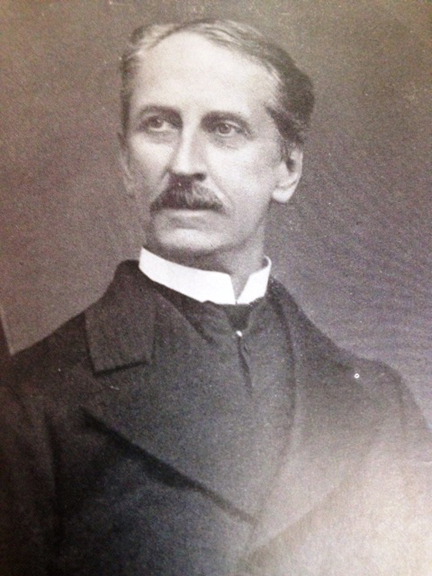 The Virginia Flaggers are pleased to announce the release of the third in a series of profiles of Confederate Veterans with connections to the Old Soldiers™ Home, on the grounds of Confederate Memorial Park in Richmond, VA.

For over three years, the Virginia Flaggers have forwarded the colors, twice a week, on the sidewalk outside of the Virginia Museum of Fine Arts (VMFA) after museum officials forced the removal of Confederate Battle Flags from the portico of the Confederate Memorial Chapel.

One cannot truly appreciate the history and significance of the Chapel, nor the degree of desecration committed when museum leadership, driven by their own misguided prejudice and ignorance, removed the flags, without knowing the (personal) stories of the men who built the Chapel, worshiped in it every Sunday, and gathered each time the bell tolled, to pay their respects to and honor their comrades, as one by one, the Veterans passed over to eternity.

For many of our Flaggers, this fight is about more than just defending our Heritage against yet another unwarranted and unprovoked attack.  For those whose veins course with the blood of the men who actually had a connection to the Old Soldiers ™ Home, it is personal...

Passenger tossed after flipping out over staff’s ‘Merry Christmas’

A passenger was tossed off a plane at La Guardia Airport on Tuesday after flipping out — because airline workers wished him a merry Christmas.

The man was waiting to board American Airlines Flight 1140 to Dallas when a cheerful gate agent began welcoming everyone with the Yuletide greeting while checking boarding passes.

The grumpy passenger, who appeared to be traveling alone, barked at the woman, “You shouldn’t say that because not everyone celebrates Christmas.”

The agent replied, “Well, what should I say then?”

On the first day of Christmas my government gave to me, a multi-trillion dollar deficit.

On the second day of Christmas my government gave to me, two more lies and bullshit and a multi-trillion dollar deficit.

On the third day of Christmas my government gave to me, three executive orders, two more lies and bullshit and a multi-trillion dollar deficit.

On the fourth day of Christmas my government gave to me, four piles of fake statistics, three executive orders,  two more lies and bullshit and a multi-trillion dollar deficit.

On the fifth day of Christmas

Happy Kwanzaa! The Holiday Brought To You By the FBI

I will not be shooting any Black Panthers this week because I am Kwanza-reform, and we are not that observant. Kwanzaa, celebrated exclusively by white liberals, is a fake holiday invented in 1966 by black radical/FBI stooge, Ron Karenga -- aka Dr. Maulana Karenga, founder of United Slaves, the violent nationalist rival to the Black Panthers. In the annals of the American '60s, Karenga was the Father Gapon, pawn of the czarist police.

Irrational exuberance in action, that 5% GDP growth number is a total fraud

Look! Just in time for Christmas! That Obama guy finally got our economy back on track! Now get out there and spend, spend, spend!

At least that's what the media wants you to believe.

A white police officer killed a black teenager who was allegedly armed in a St. Louis suburb late Tuesday, leading to a small protest and four arrests at the scene of the shooting, according to police.

The death of Antonio Martin, 18 years old, comes as tensions run high in U.S. cities over the use of deadly force by police. The shooting happened in Berkeley, Mo., just miles from the town of Ferguson, where the death of an unarmed black teenager by a white police officer in August sparked months of demonstrations that turned violent at times.

In Berkeley on Wednesday night, up to 100 protesters had been marching in the streets, even shutting down parts of Interstate 170 multiple times, according to Michael Neal with the Berkeley Police Department. Berkeley police declined to say if any arrests had been made as of late Wednesday evening, as numbers of protesters dwindled to around 50.

Posted by Brock Townsend at Thursday, December 25, 2014 No comments: