President Trump landed in Montoursville, Pa., for his final Pennsylvania rally Saturday night in the lead-up to the election after announcing he signed an executive order earlier in the day to protect fracking.

Trump started the last of four events in the state by hitting Democratic presidential nominee Joe Biden for plans to raise taxes by $4 trillion, highlighting $2 gas prices and touting the employment rate. 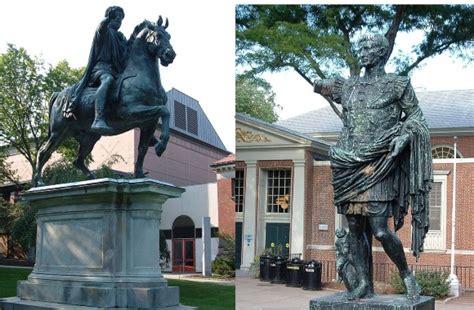 Caesar Augustus represents ‘icon of colonial and imperial domination’
A Brown University student group, Decolonization at Brown, wants the school to remove two Roman statues displayed on campus, claiming the statues represent white supremacy and colonialism.
The student group at the Ivy League university in Rhode Island has lobbied the school’s Undergraduate Council of Students to support its initiative to remove of statues of Roman Emperors Caesar Augustus and Marcus Aurelius.
More @ The College Fix

The Trump car/pickup rally in Grants Pass Oregon more than 1,000 vehicles - Grants Pass has only 14,000 households.

I went to the rally with a large supply of 12 inch by 18 inch Keep America Great – Trump-Pence magnetic signs to give away with the goal of seeing that every vehicle had one. Boy, did I underestimate! I only had 400 signs.

Large Trump car rallies are occurring everywhere, but Grants Pass has only 14,000 households.

An estimated 10% of those households turned out for the rally.

This is definitely Trump country!

The Oregon State Senate district I am running in includes Josephine County (mostly Grants Pass) and part of Jackson County. This district contains 100 voting precincts. In 2016, 95 of those 100 precincts voted a majority for President Trump.

Be certain to cast your VOTE before the deadline. There has not been an election this important in our nation for more than 150 years. We must re-elect the President.

White is the color of Mourning in Vietnam. 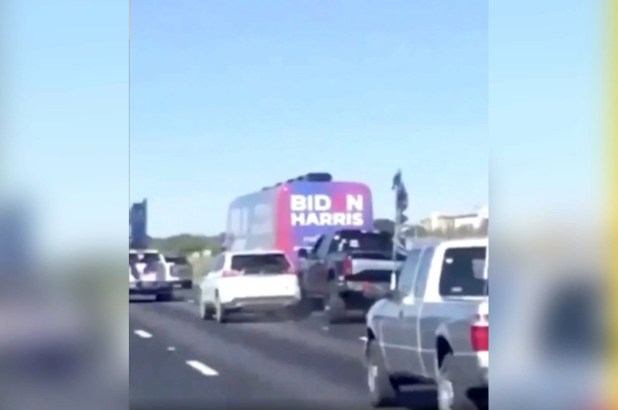 The FBI is investigating a “Trump Train” incident from Friday, in which a Biden campaign bus was surrounded by a dozen pickup trucks driven by Trump supporters as it traveled down a Texas interstate, according to a report. 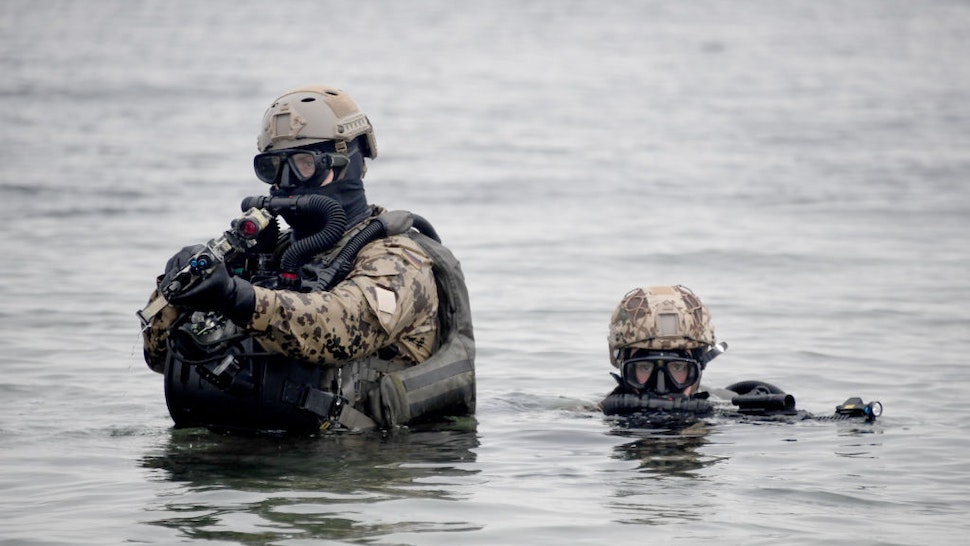 Navy SEAL Team Six, famous for the raid against Osama bin Laden, rescued an American citizen on Friday night who was taken hostage earlier this week in the western African nation of Niger.

Philipe Nathan Walton, 27, was kidnapped by seven men on motorcyles in Massalata, Niger, on Oct. 26, according to two anonymous sources who spoke to ABC News. Walton was accosted by seven people who came up to him on his farm demanding money, and was taken away when he offered them only $40, U.S. and Nigerien officials said.