I just finished seeing the movie trailer for the upcoming Warner Bros. Pictures film Richard Jewell produced and directed by Clint Eastwood and scheduled for US release on Friday, December 13th, starring actor Paul Walter Hauser as the title character.  Honestly I can’t wait to see this film, and feel that it should have been made years ago.

At then 20 years old, I witnessed the national tragedy that took place during the 1996 Summer Olympic Games in Atlanta, Georgia as millions of people worldwide did following the bomb explosion at Centennial Olympic Park. The bombing directly killed 1 person and injured 111 others; another person later died of a heart attack.

Dictator of the Republic 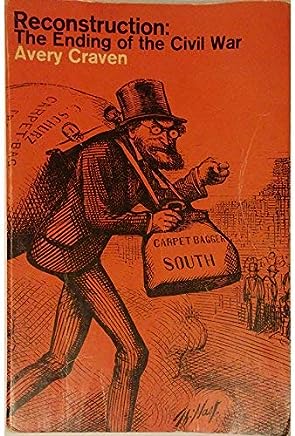 In December 1865, President Andrew Johnson, Lincoln’s successor, announced his plan of “reconstructing” the States which had departed the Union four years earlier and had been defeated militarily. But Northern Republicans had their own vision of reconstruction, seeing the black man’s enfranchisement as a convenient vehicle for enduring political hegemony, and clothing it in high moral sentiments which set that black man against his white neighbor.

Later, W.E.B. DuBois, would see the War’s result in Marxist terms and viewed it as the greatest social revolution ever possible – “that of giving the Negro the franchise and uniting the workers as such, against the capitalists.” But these newly united workers, and their votes, were destined to be used by the Gilded Age capitalists energized by Lincoln’s war.
www.Circa1865.org  The Great American Political Divide

Dictator of the Republic

“Had reconstruction had been only a problem of restoring the Union and bringing peace to a war weary people, Andrew Johnson’s report would have indicated real progress. Under existing conditions, it served only to show that the war had become the carrier of a social, political and moral revolution and had left its early impulses far behind. The great masses may have gladly seen the army disbanded and looked forward to a quick return to normal living, but there were persons in Congress and out who would not believe the war had come to an end until those who had caused it were adequately punished, the Negro set on the road to first-class citizenship and the Republican party assured of perpetual political dominance.

As early as May 5, 1865, the Independent, which spoke for what came to be called the Radical Republicans in Congress, was asserting:

“There is one, and only one, sure and safe policy for the immediate future, namely: The North must remain the absolute Dictator of the Republic until the spirit of the North shall become the spirit of the whole country . . . The South is still unpurged of her treason. Prostrate in the dust she is no less a traitor at this hour than when her head was erect . . . They cannot be trusted with authority over their former slaves: they cannot be trusted with authority over the recemented Republic . . . The only hope for the South is to give the ballot to the Negro and in denying it to the rebels.”

In like spirit George W. Julian of Indiana would “indict, convict and hang Jefferson Davis in the name of God; as for Robert E. Lee, unmolested in Virginia, hang him too. And stop there? Not at all. I would hang liberally while I had a hand in.” Senator Benjamin F. Wade of Ohio suggested that “if the Negroes by insurrection could contrive to slay one-half of the Southern whites, the remaining half would then hold them in respect and treat them with justice.”

Thaddeus Stevens [of Pennsylvania] would wipe out Southern State lines and reduce the section to a territory where rebels would learn to practice justice to all men. Charles Sumner [of Massachusetts] would seize all rebel property and distribute it to the Negroes, give them the vote, and let them rule the section.”

(Reconstruction and the Ending of the Civil War, Avery Craven, Holt, Rinehart and Winston, 1969, excerpts, pp. 92-93)
Posted by Brock Townsend at Monday, December 16, 2019 No comments:

ICE Director: 13,000 Criminals Not Arrested Due to Border Crisis, Sanctuaries 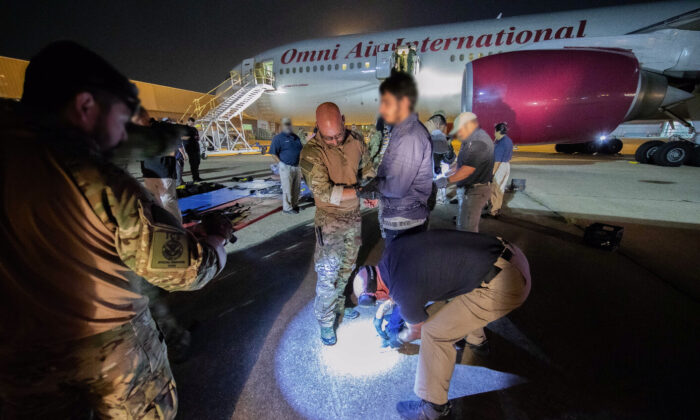 More than 267,000 aliens were deported by Immigration and Customs Enforcement (ICE) in fiscal 2019, slightly up (4.4 percent) from the previous year, the agency said on Dec. 11.

However, the surge at the southern border, on top of sanctuary jurisdictions, drew resources away from interior enforcement, and arrests of convicted criminals by ICE’s Enforcement and Removal Operations (ERO) decreased by 12 percent.


More @ The Epoch Times
Posted by Brock Townsend at Monday, December 16, 2019 No comments:

World’s Most Powerful Rifles You Can Buy A cutting-edge breed of the world’s most powerful rifles has reached muzzle energy levels and distance figures once thought impossible for small arms. Need to hit a target greater than 1,000 yards away? You won’t even break a sweat shouldering one of these modern rifles to get the job done. The improved science behind the cartridges these guns chamber is only part of the story, the other half includes improvements in engineering, materials and market availability.

The performance isn’t exclusive to military and law enforcement firearms or bolt actions, either. There are plenty of high-performance options available in the civilian marketplace. However, participation may require you to have deep pockets or a wealthy uncle who’s involved in private military contracting. Either way, here are a dozen of the most powerful rifles available to civilian shooters ready to explore the sport’s upper limits. 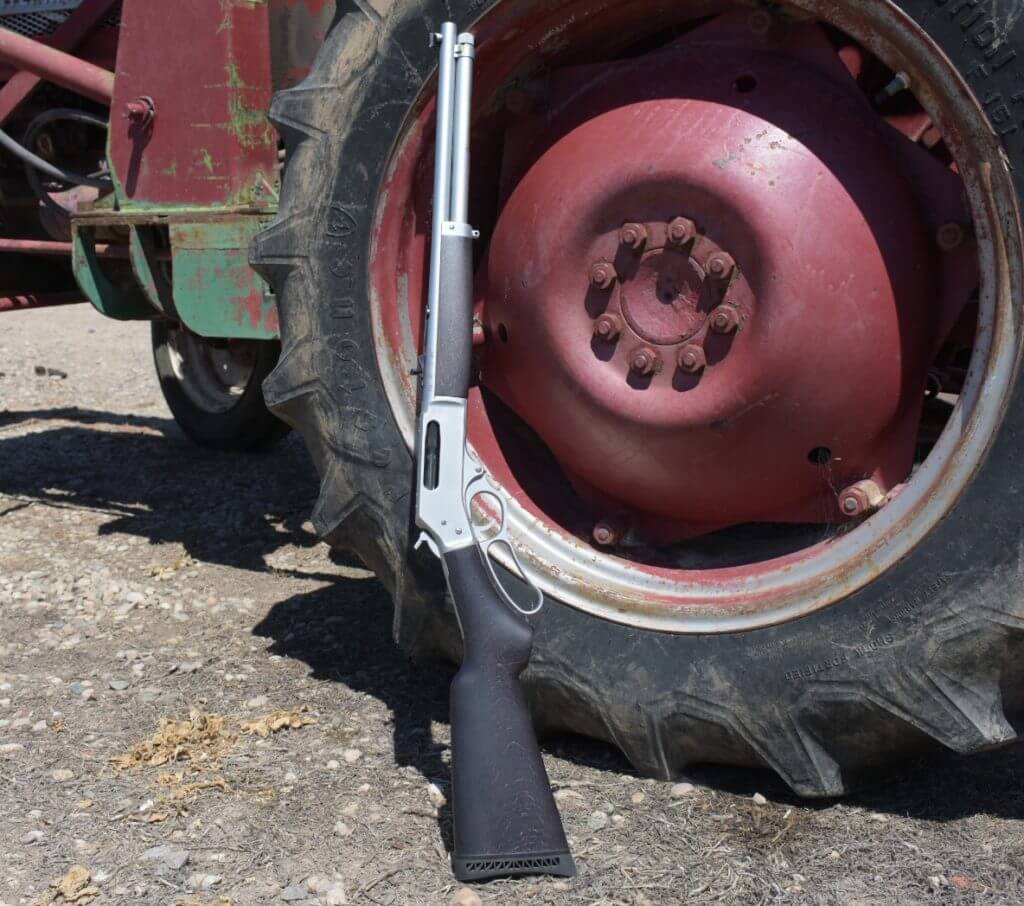 Henry Rifles’ reputation precedes them. Known for producing some of the highest quality and most attractive lever-action rifles on the market, Henry offers one of my now favorite .45-70 rifles in an All-Weather offering. This rifle was designed for the hunter, farmer, rancher and working man (or woman) in general, as it is designed to take the abuse that everyday life can throw at it. Whether it be long rides in the truck, rainy days out in the field or a trek in a salty horse scabbard, the hard chrome plating and specially formulated industrial wood finish will keep this rifle rust and scratch-free.

https://www.breitbart.com/clips/2019/12/15/comey-i-was-wrong-fbis-fisa-abuse-was-not-acceptable/
Glenn Greenwald Notes that the Presstitutes are also Guilty

https://theintercept.com/2019/12/12/the-inspector-generals-report-on-2016-fb-i-spying-reveals-a-scandal-of-historic-magnitude-not-only-for-the-fbi-but-also-the-u-s-media/
Posted by Brock Townsend at Monday, December 16, 2019 No comments:

Ever since Watergate and the fall of Richard Nixon, a not-so-secret appeal of journalism has been the possibility that you, too, could bring down a president. Get a press pass and, presto, you’re another Woodward and Bernstein.

If, as expected, the Democrats’ impeachment dies a quick death in the Senate, it’s not just Speaker Nancy Pelosi who will have been thwarted. Presidential scalp-hunting by a biased media will be another Washington game disrupted by Trump. 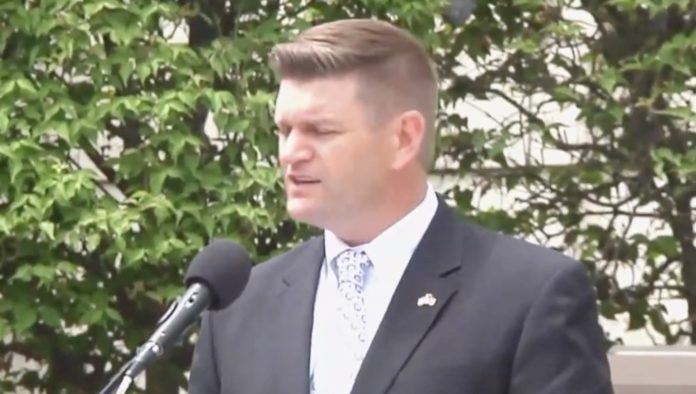 Another one bites the dust.

Pelosi, Schiff and Nadler are doing more to destroy their own party than President Trump could ever do.

Yesterday we reported on Jeff Van Drew’s head for the exits. 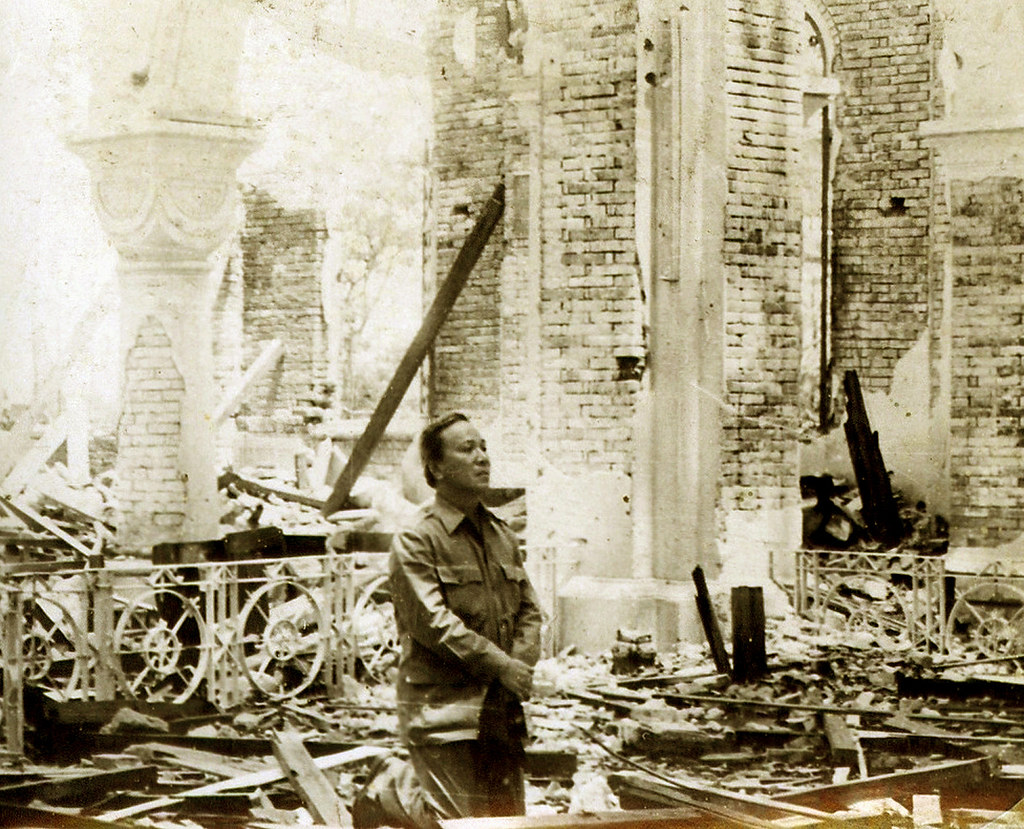 Via Herschel "They keep jacking this up, begging for war. Good Lord.  Do they understand how awful this would be?" 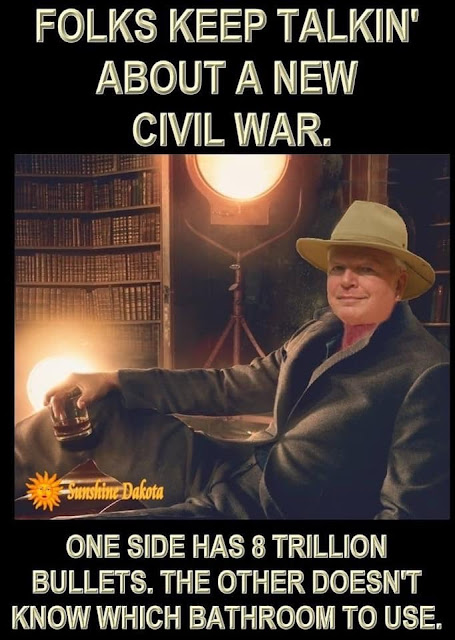 ———-
Patron– Carter
———-
Committee Referral Pending
———-
Be it enacted by the General Assembly of Virginia: