The House passed legislation on Tuesday that would permanently codify existing law banning the use of federal funds for abortion services.

Lawmakers approved the measure largely along party lines, with three Democrats joining Republicans in the 238-183 vote.

The legislation, written by Rep. Chris Smith (R-N.J.), would also permanently prohibit the District of Columbia from using its local funds approved by Congress for abortion services.

“That’s what we should be all about. Life affirming and the saving of human life,” said Smith.

A senior U.S. Secret Service agent posted Facebook condemnations of President Trump during the past seven months, including one in which she said she wouldn't want to "take a bullet" for him.

She explained herself saying she viewed his presidential candidacy as a "disaster" for the country, and especially for women and minorities.

Kerry O'Grady, the special agent in charge of the Secret Service's Denver district, oversees coordination with Washington-based advance teams for all presidential candidate and presidential trips to the area, including all upcoming or future trips by the president, vice president or Trump administration officials.

The Fog of War: The NVA View of the Ia Drang Battle (Many NVA Pictures)

Published on “Vietnam Helicopter Pilots Association” by Merle L. Pribbenow in January, 2001.  Direct link for those wanting to look through the bibliography:   General Hieu


For the past 35 years the US Army and the North Vietnamese have claimed victory in the October to November 1965 Ia Drang Valley Battle. While the United States side of the battle has been extensively documented, the Vietnamese version has remained obscure.

Although heavily colored by communist hagiography and propaganda, recently published
People's Army of Vietnam (PAVN) accounts provide answers to many questions and acknowledge a number of North Vietnamese Army (NVA) mistakes and command failures. When added to information from US sources, these accounts reveal how greatly the fog of war, over optimism and blind fate influenced the battle.

The B3 Front Plan

The NVA 320th and 33d Regiments were to launch the campaign, but one of the NVA's finest units, the 304th Division would reinforce the B3 Front. In August 1965 the 304th received orders to move south to the Central Highlands. The 304th's lead element, the 66th Regiment, was scheduled to arrive in time for the campaign's final phase.2 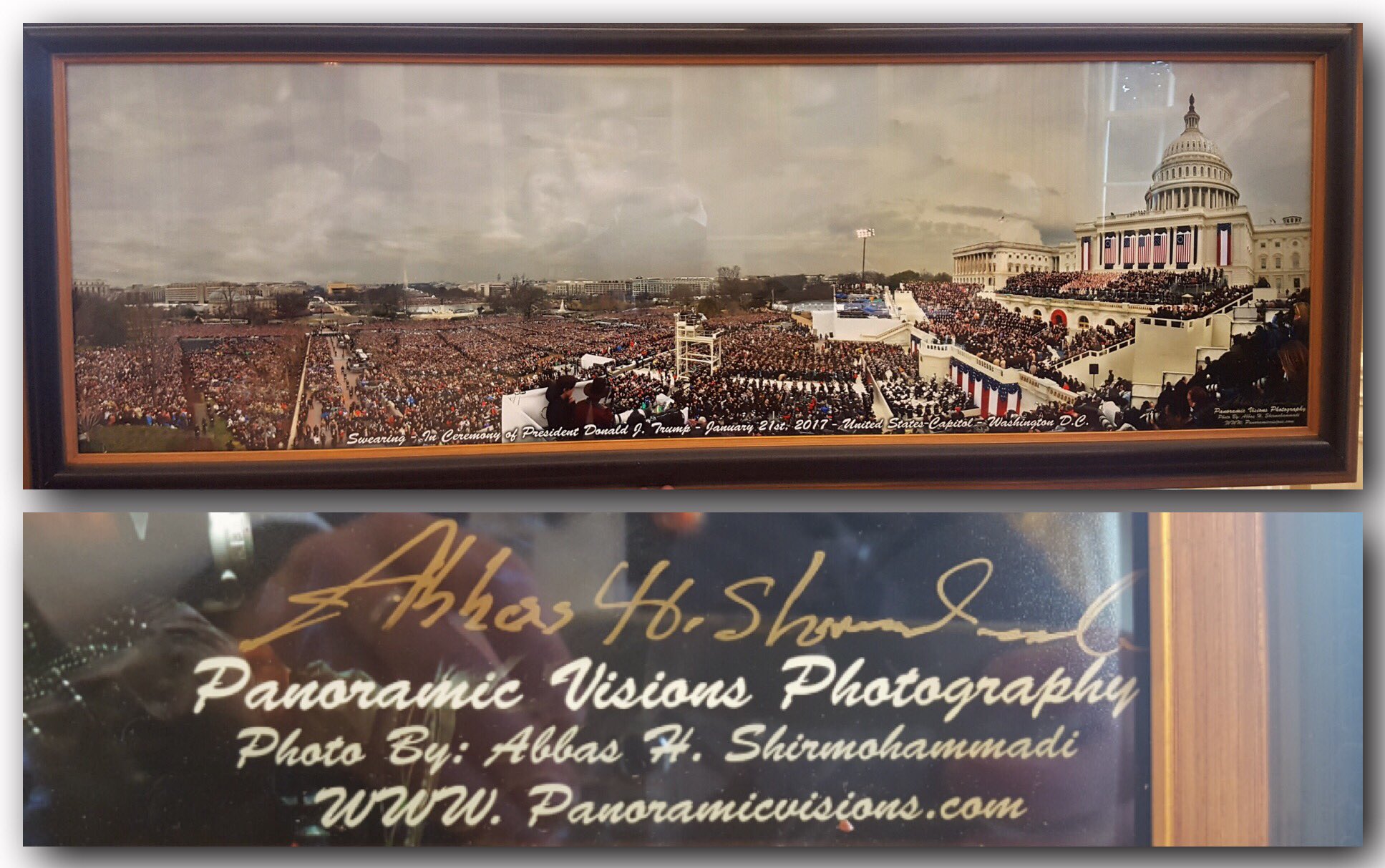 Posted by Brock Townsend at Wednesday, January 25, 2017 No comments:

Sally Boynton Brown, a white woman running for chair of the Democratic National Committee, said Monday that if she is chosen to lead the party her job will be to “shut other white people down.”

“My job is to shut other white people down when they want to interrupt,” Brown said during a DNC candidate forum.

Brown, the executive director of the Idaho Democratic Committee, is running for the chair position against six other candidates, including three African-American candidates and one Hispanic, former Labor Secretary Tom Perez.

“My job is to shut other white people down when they want to say, ‘oh, no, I’m not prejudice; I’m a Democrat; I’m accepting,'” Brown bellowed during the forum, which was hosted by MSNBC’s Joy Reid.

EPA Expected To Be Hit With $800 Million In Budget Cuts

The Trump administration’s transition team for the Environmental Protection Agency (EPA) is planning major budget cuts, as well as regulatory and scientific overhauls at the agency, according to a new report.
The team’s plan for the EPA identified more than $800 million in planned budget cuts, including to state and tribal assistance grants, climate programs and environmental programs and management, according to Axios.
More @ The Hill
Posted by Brock Townsend at Wednesday, January 25, 2017 No comments: 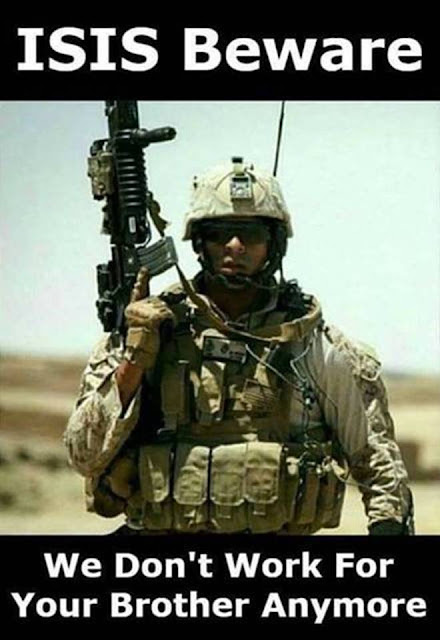 President Donald Trump is expected to take executive action on immigration on Wednesday, limiting access to the United States for refugees and visa holders from several countries, according to multiple reports.

His actions will include steps to build a wall on the U.S.-Mexico border, the Associated Press reported, citing two administration officials. Officials told the New York Times that Trump will sign an executive order directing federal funds toward the project.

Several immigration experts and congressional aides briefed on the matter told Reuters that visa holders from Iraq, Iran, Libya, Somalia, Sudan, Syria and Yemen will be primarily affected by the new order.


More @ The Hill
Posted by Brock Townsend at Wednesday, January 25, 2017 No comments:

Days Into Trump Admin, Corrupt Employees Are Already Being Fired At The VA

Days into Donald Trump’s administration, heads are finally beginning to roll at the Department of Veterans Affairs. Two notoriously corrupt employees in Puerto Rico were fired this week, indicating that more may be on the way.

One is the hospital’s CEO, DeWayne Hamlin, who offered an employee $305,000 to quit after she played a role in exposing his drug arrest.


Donald Trump is ready to take an ax to government spending.

Staffers for the Trump transition team have been meeting with career staff at the White House ahead of Friday’s presidential inauguration to outline their plans for shrinking the federal bureaucracy, The Hill has learned.