Happy Kwanzaa! The Holiday Brought to You by the FBI

Ann Coulter recently wrote about the origins of Kwanzaa at Townhall:

Happy Kwanzaa! The Holiday Brought to You by the FBI

I will not be shooting any Black Panthers this week because I am Kwanza-reform, and we are not that observant. Kwanzaa, celebrated exclusively by white liberals, is a fake holiday invented in 1966 by black radical/FBI stooge Ron Everett — aka Dr. Maulana Karenga, founder of United Slaves, the violent nationalist rival to the Black Panthers. In the annals of the American ’60s, Karenga was the Father Gapon, stooge of the czarist police.


More @ The Gateway Pundit
Posted by Brock Townsend at Saturday, December 26, 2015 No comments: Links to this post

Could very well be the death knell of Clinton, if so.

If you watched the one Democrat debate that Jim Webb was in, you’ll remember that he made the other candidates look like the far left radicals they truly are. Now the war veteran and former senator is rumored to be looking into running as an independent.

When Jim Webb quit the Democratic presidential race on Oct. 20 amid low poll numbers and a minimal debate presence, the former Virginia senator left open the possibility he’d return for a White House run in a different political guise. Now he appears to be edging closer to making good on it.

On Saturday morning, Webb used Twitter and his Facebook page to attack Democratic front-runner Hillary Clinton for her handling of Libya during her time as secretary of state.

The lengthy condemnation on Facebook, which said, among other things that “Clinton should be called to account for her inept leadership that brought about the chaos in Libya,” came just days before the end of the year, which his team had previously told CNN would be reasonable time for them to make a decision about an independent bid.

Posted by Brock Townsend at Saturday, December 26, 2015 No comments: Links to this post 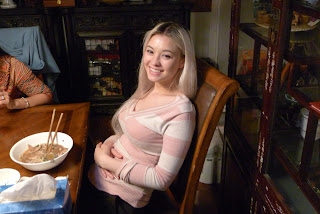 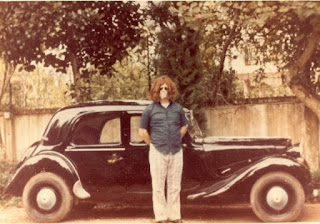 The End Of A Republic
Tu Duc 1974, '52 Citroen, wig, shades, my stomach pushed out, and a funny looking cigarette. I had just gotten my car back from the paint shop. 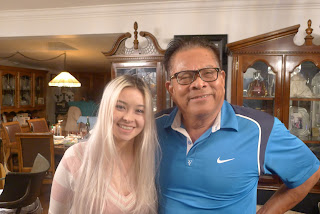 Larry "Corner Car' Bach.  My Citroen above had an electrical problem which was never found, for at times the motor would cut off when you turned a corner, hence the name. :) 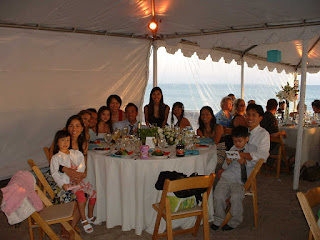 The young man in the middle with his tie at half-mast is Aguna in 2008. His father was a junior officer in the South Vietnamese Navy and accompanied me to TSN for the evacuation flight in April 1975. My wife, one of her young brothers, two of her young sisters, and two of my daughters flew to the PI that day on a C-141 cargo plane. As we were about to leave, he asked if he could go along, and I stated that since his country was still fighting the foe, that I couldn't in good conscience allow this. Fortunately, he escaped along with his entire family as one of the "Boat People" later. Aguna was born on the boat, which was named Aguna, hence his name. 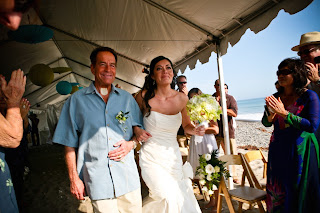 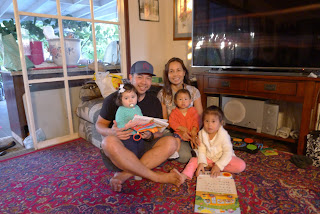 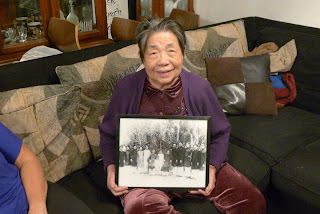 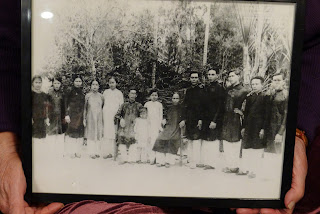 The last of the family pictured. She is the smallest one in the middle dressed in white. 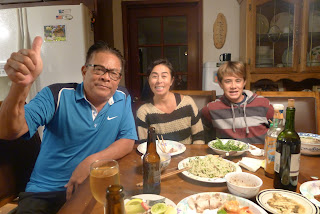 All of Larry's children are physicians except the youngest who is still in medical school. 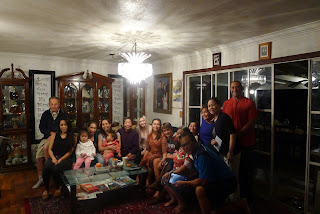 Posted by Brock Townsend at Saturday, December 26, 2015 No comments: Links to this post 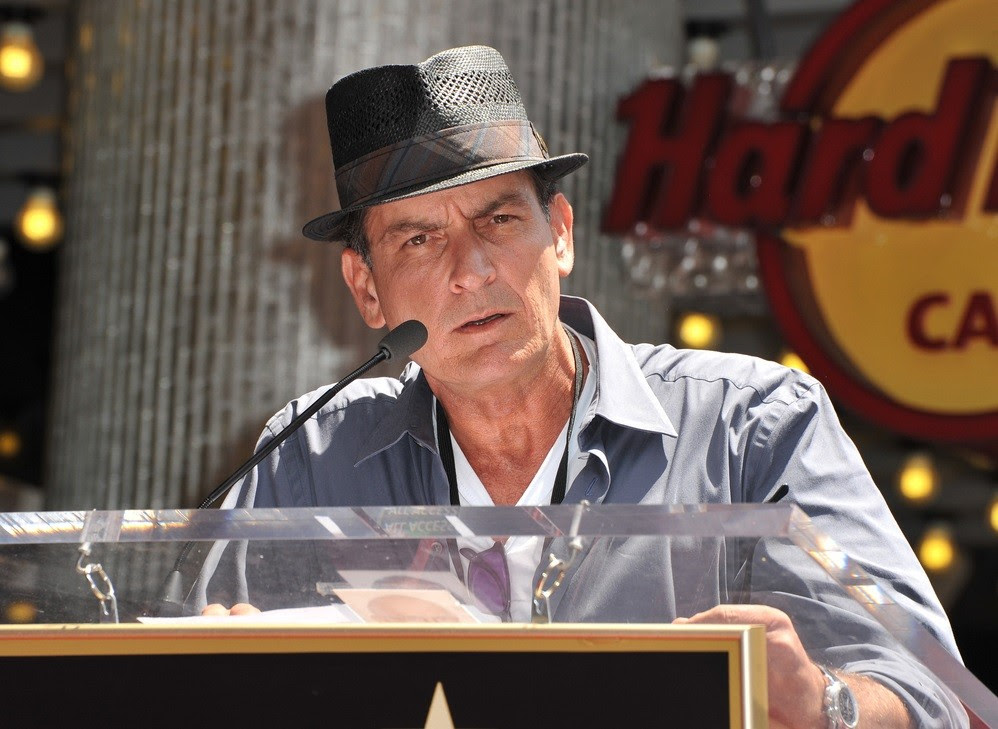 In a recent interview with Matt Lauer, actor Charlie Sheen disclosed that he is HIV-positive and has been aware of his HIV status for approximately four years. Since Sheen has a well-known sexual legacy and claims to have had sex with 5,000 women, Matt Lauer and the rest of humanity were understandably concerned that Sheen may have infected some of his many partners with HIV over the years.

Lauer asked Sheen pointedly, “Have you, since the time of your diagnosis, told every one of your sexual partners, before you had a sexual encounter, that you were HIV positive?” Sheen said, “Yes, I have.” Lauer: “No exception?” Sheen: “No exception.”

More @ The Federalist
Posted by Brock Townsend at Saturday, December 26, 2015 6 comments: Links to this post

Robert Gore
With Friends Like These… Who Needs Enemies

T.L. Davis
This Is Not Who We Are

Click here for the December 25, 2015 edition.
Posted by Brock Townsend at Saturday, December 26, 2015 No comments: Links to this post

'Gift of sanctuary': US churches to house immigrants facing deportation

A US religious campaign supporting Central American refugees, the Sanctuary Movement, said it would offer its congregations' churches to families facing deportation from the United States, ahead of a planned government crackdown on illegal immigrants.
Leaders of the multi-denominational church-based movement said the immigrants who suffer in an upcoming series of raids, could find refuge in the group's places of worship. Nationwide operations by US Immigration and Customs Enforcement will begin as soon as January, forcing whole families from the country, the Washington Post reported.

The Line Has Been Drawn 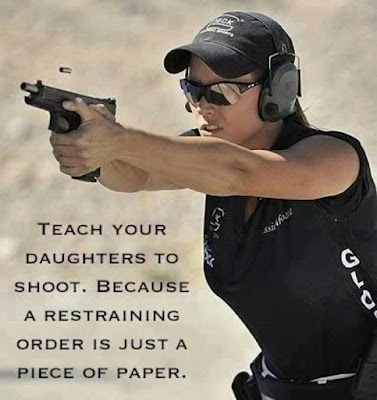 We are going to have a war. War is imminent in this country. How do I know? Because it has already started. This is not going to be your usual type of war. The following statements are not racist, sexist, religion based or based on anyone's national origin. In past wars that our country was involved in, the enemy, as I will call them, either looked different or sounded different. Let me give you some examples of what I am talking about. This is in no particular order of precedence or suspected possibility.

In NYC, Using Biological Pronouns for Transgenders is Now Illegal…

Leftists like to divide people in to groups, tell one group they are oppressed and tell the other group they are intolerant bigots if they disagree. This year, the protected class du jour was transgenders, because thank you Caitlyn Jenner.


Naturally, there’s been an arms-race to see who can pander the fastest. Leading the charge, of course, is New York City


More @ Louder With Crowder
Posted by Brock Townsend at Saturday, December 26, 2015 2 comments: Links to this post 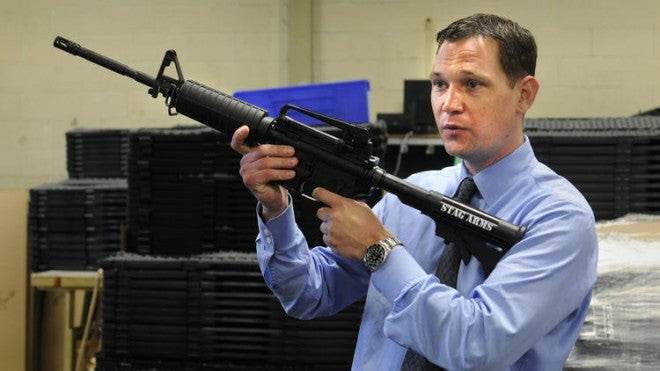 Stag Arms has reportedly resolved federal gun charges by pleading guilty and bribing the government–er, that is, by paying $600,000 in fines.

As a result of the plea bargain, Stag Arms will lose its license to manufacture firearms, and company founder and president Mark Malkowski will sell the company and become a consultant.

In the plea deal, Malkowski agreed to get out of the gun business and never return in an ownership or management role.


More @ All Outdoors
Posted by Brock Townsend at Saturday, December 26, 2015 2 comments: Links to this post

Via Ryan " All of Barack's anti-gun rhetoric made him the best gun salesman in America. Over 65,000,000+ background checks for new gun purchases transpired during his first term. Anxiety over threats of gun confiscation and bans seem to be fueling the purchases which are nearly twice that of the Bush administration. As one 2013 article headlined it, 65,000,000 new guns for the coming civil war. Add another. Make 80,000,000 if we're up to date in 2015.

Hillary will be an even better gun saleswoman."

Posted by Brock Townsend at Saturday, December 26, 2015 4 comments: Links to this post 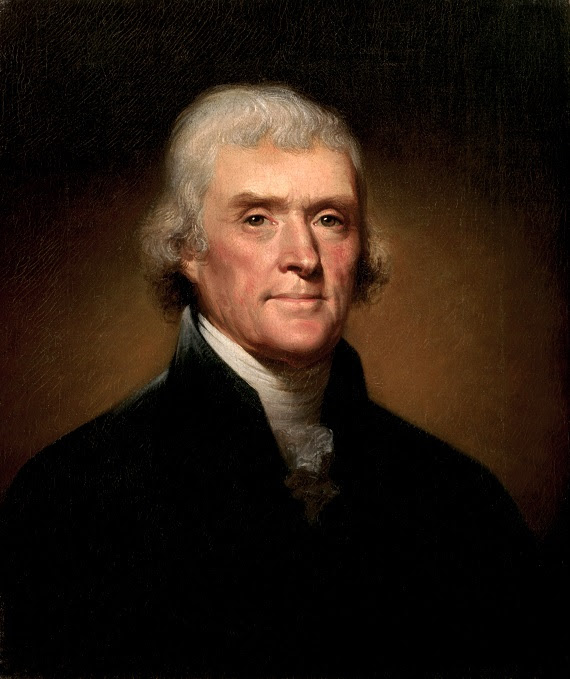 I am writing in response to the recently posted piece at the Minneapolis Star Tribune, entitled “History proves Thomas Jefferson was wrong (whew).”

The author of this article drastically overstates Madison’s role in the finalized Constitution. Madison desired a highly nationalistic government, with a national legislature that had general legislative authority, two houses of Congress both of which were apportioned by population, a supreme judiciary that had the right to rule on basically every case it desired, a president that was elected by Congress, and a federal veto of state law. Truthfully, Madison did not like the final Constitution because his nationalistic aims lost out in Philadelphia, but he did respect the Constitution as ratified over his own personal proclivities. He was hardly the “inventor of the Constitution,” and even maintained in old age that the Constitution was the product of “many minds and many hands.” Madison is often called the “Father of the Constitution,” but this title is unwarranted considering that most substantive aspects of the plan he desired (The Virginia Plan) were replaced by more agreeable alternatives at the Philadelphia Convention.


More @ The Abbeville Institute
Posted by Brock Townsend at Saturday, December 26, 2015 2 comments: Links to this post

North Carolina: Muslim teen threatens to blow up his high school for the Islamic State

Via comment by Anonymous on Islam and the West: An Irreconcilable Conflict?

You know the drill: his parents are shocked! Shocked! His mosque never saw him, or hardly ever, and was worried about his “extreme” statements. Now it is asking for extra police protection against “anti-Muslim backlash.” All this has nothing to do with Islam, as the boy was angry over being discriminated against by racists. The mainstream media stories write themselves.