Not To Be Missed: Truth About Soleimani and Iran, From an Iranian

"A third grader could’ve figured this out. The guy is a designated terrorist. He’s been killing Americans for decades." 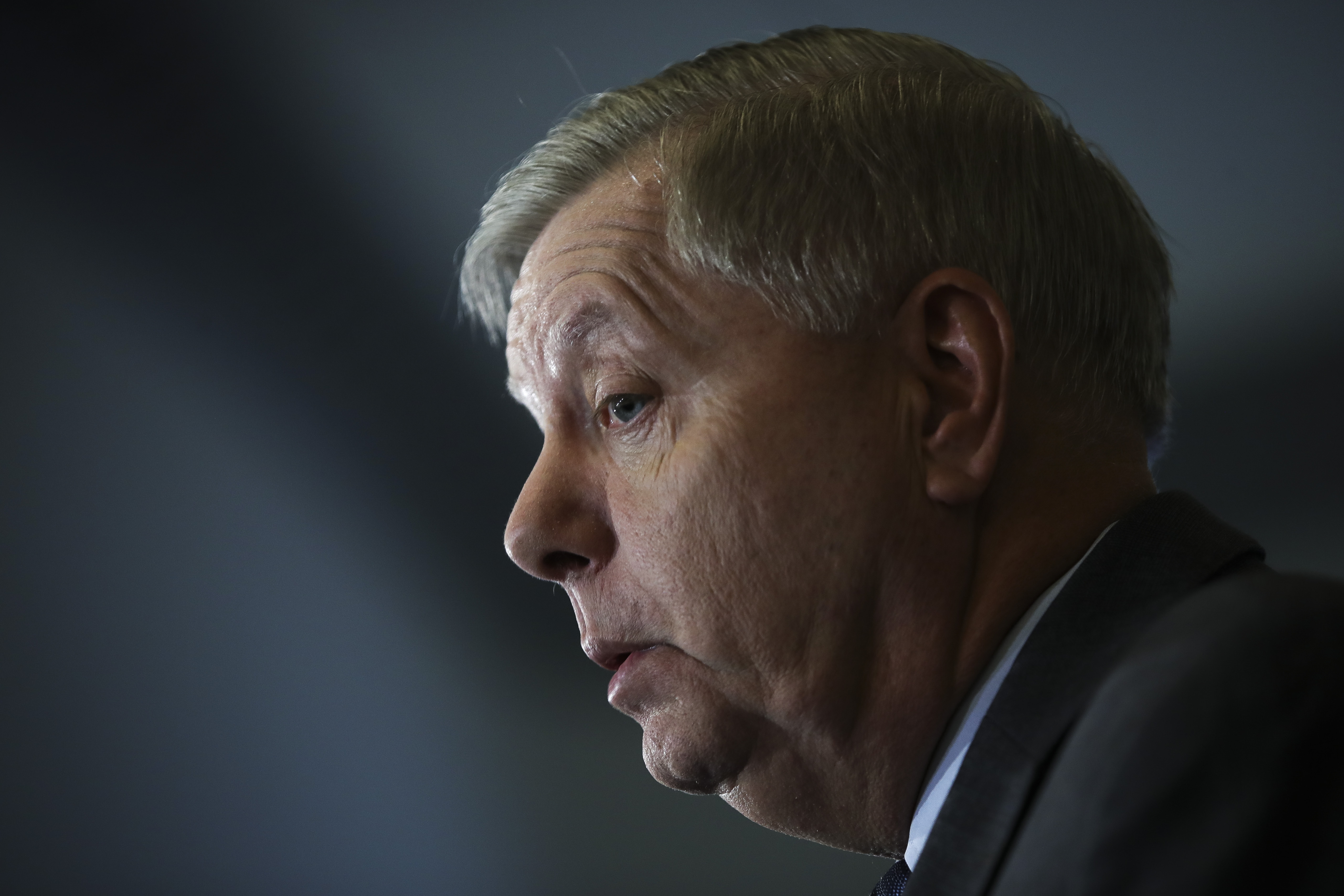 Sen. Lindsey Graham was critical of Democratic questions during the classified briefing today on the airstrike that killed Iranian general Qasem Soleimani. Graham said that while no specific targets were mentioned by the briefers, the intelligence and decision making were clear enough for him.

“I would only imagine what people would say if we didn’t hit him given what we knew," Graham said.

Asked about concerns from Democrats on the lack of specifics about the imminent attacks, Graham said he "couldn’t disagree more."

Origin of Deep-Space Radio Flash Discovered, and It's Unlike Anything Astronomers Have Ever Seen

Mysterious ultra-fast pinpricks of radio energy keep lighting up the night sky and nobody knows why. A newly discovered example of this transient phenomenon has been traced to its place of origin — a nearby spiral galaxy — but it's only made things murkier for astronomers.

The problem concerns a class of blink-and-you'll-miss-them heavenly events known as fast radio bursts (FRBs). In a few thousandths of a second, these explosions produce as much energy as the sun does in nearly a century. Researchers have only known about FRBs since 2007, and they still don't have a compelling explanation regarding their sources.


Last night was full of drama. Iran let off contemptible and laughable Potemkin attacks on two facilities that housed a small number of US personnel (the installation with the most US personnel, Balad airbase, was not hit) 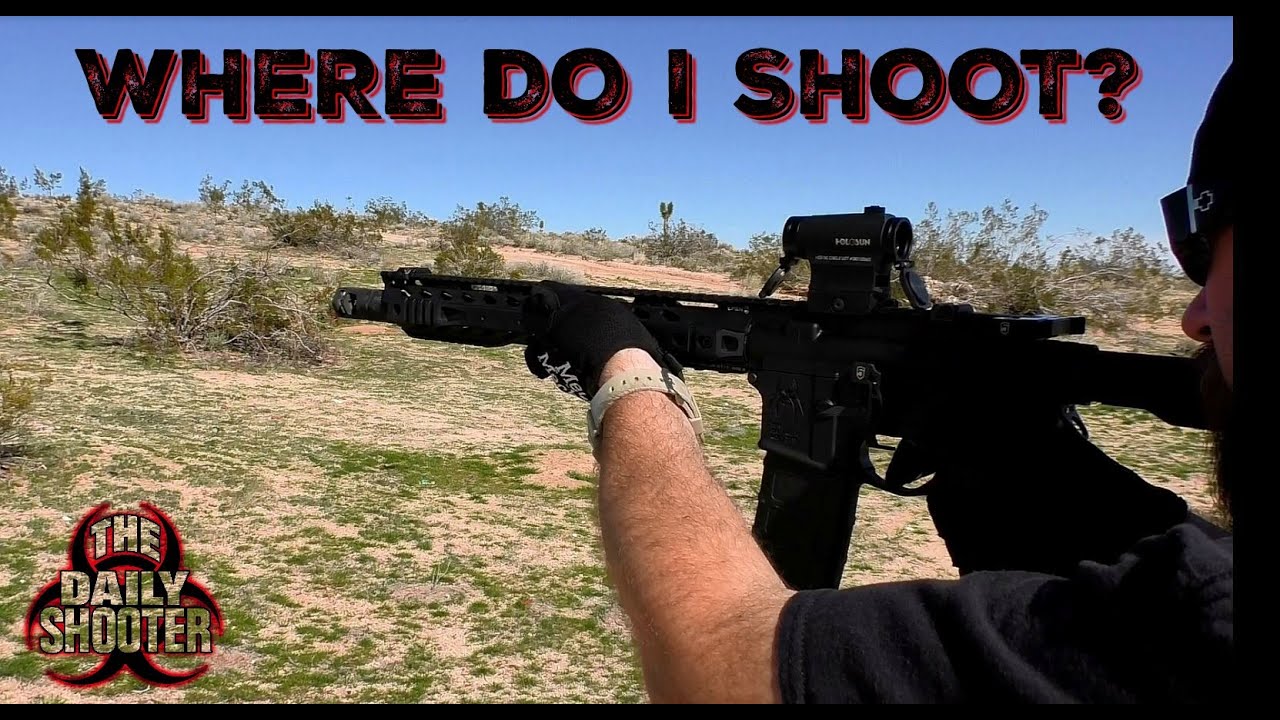 Am I reading this right?

By stipulating “any partially enclosed or unenclosed area,” they seem to want to outlaw any backyard or woods shooting, regardless of county or town regulations.  In other words, your “range” doesn’t have to be a formally designated range open for business.  It might be your backyard, as long as you’ve put up a berm or some steel targets.

"Let No Man Forget Today That You Are From Old Virginia" - Is history about to repeat Itself?

Posted by Brock Townsend at Wednesday, January 08, 2020 No comments: